Complete lewd Yor Forger Cosplay Set By Helly Valentine featuring the tritagonist of the SPY x FAMILY series as a busty real life character. Helly Valentine is a Russian cosplayer, Instagram star, and model who rose to fame and came into the limelight for her cosplay character designs often based around video games such as Overwatch and League of Legends. Besides this, she is known for being active on her Patreon account where you can view her lewd and nude paid service content. 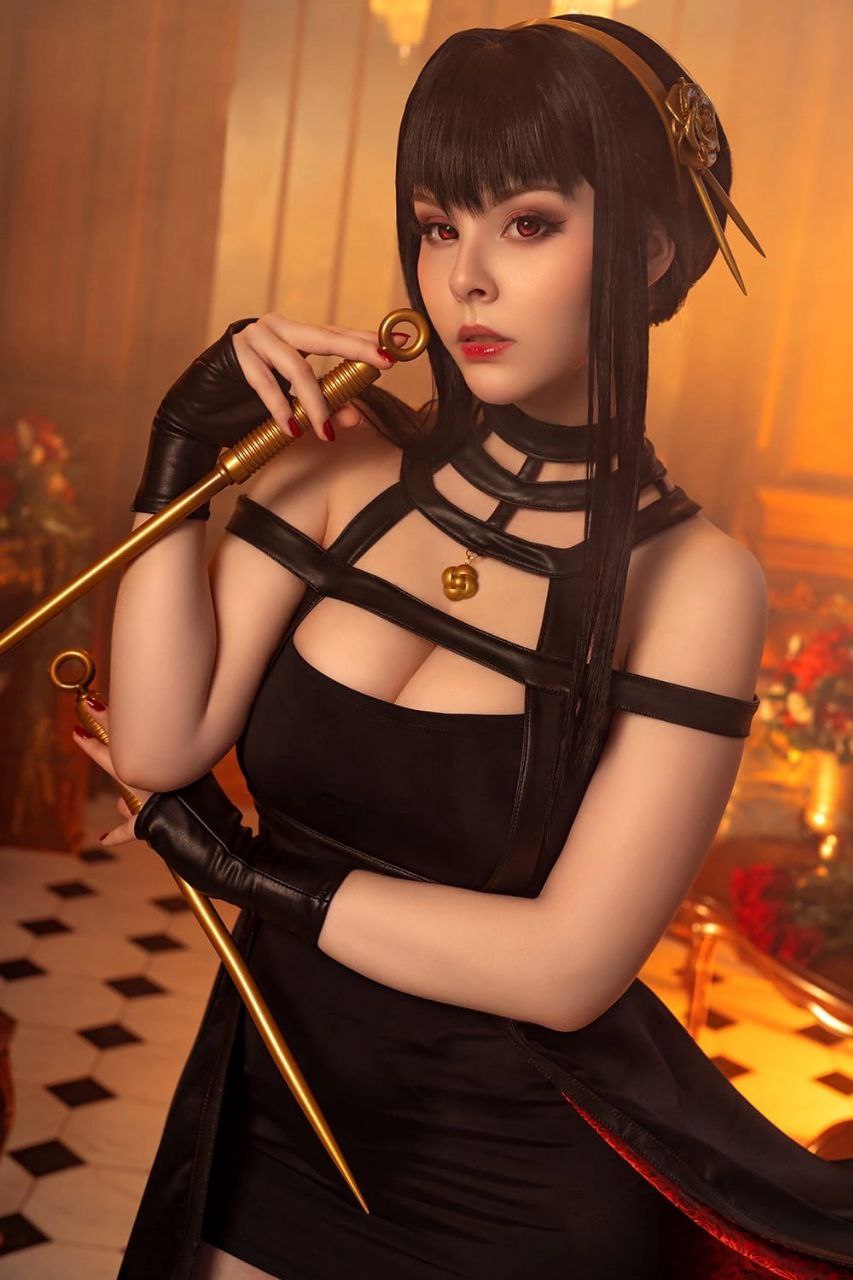 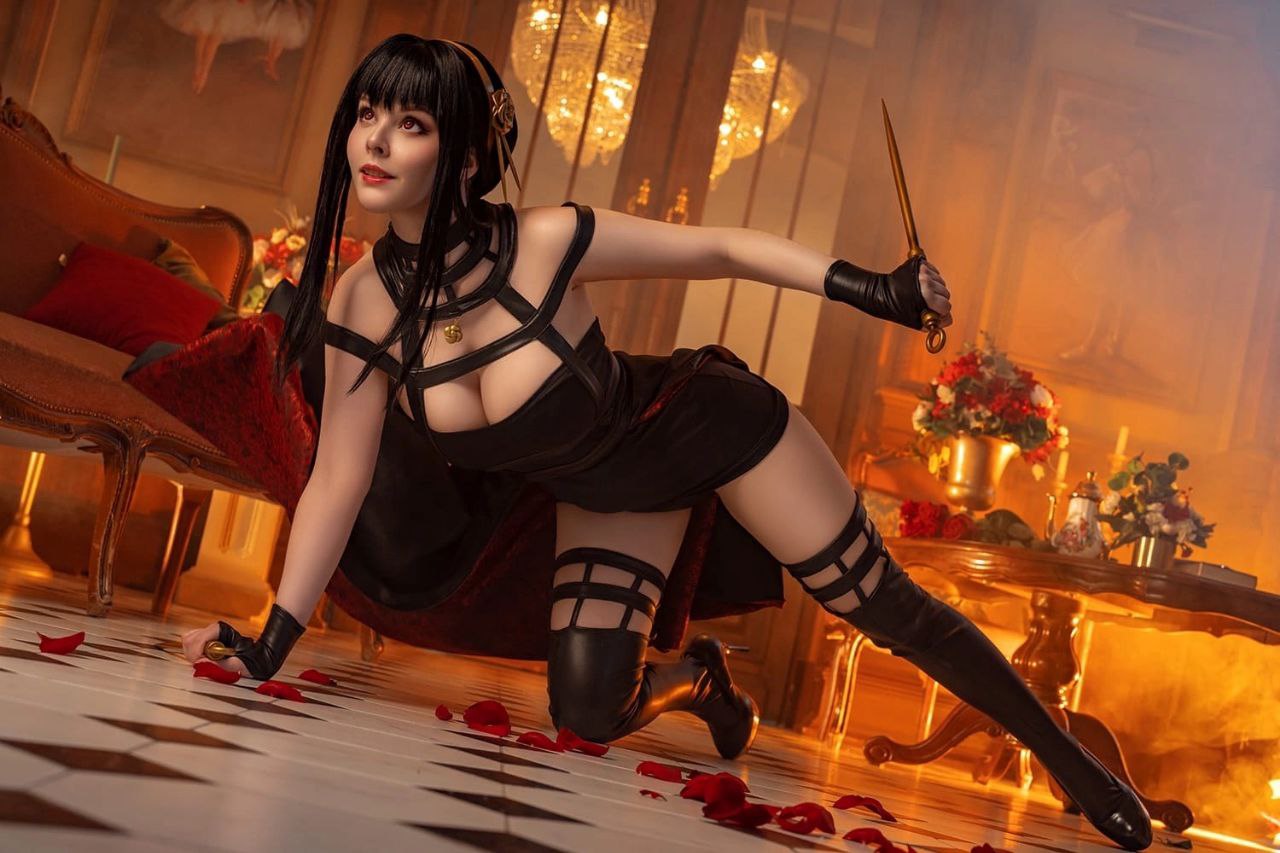 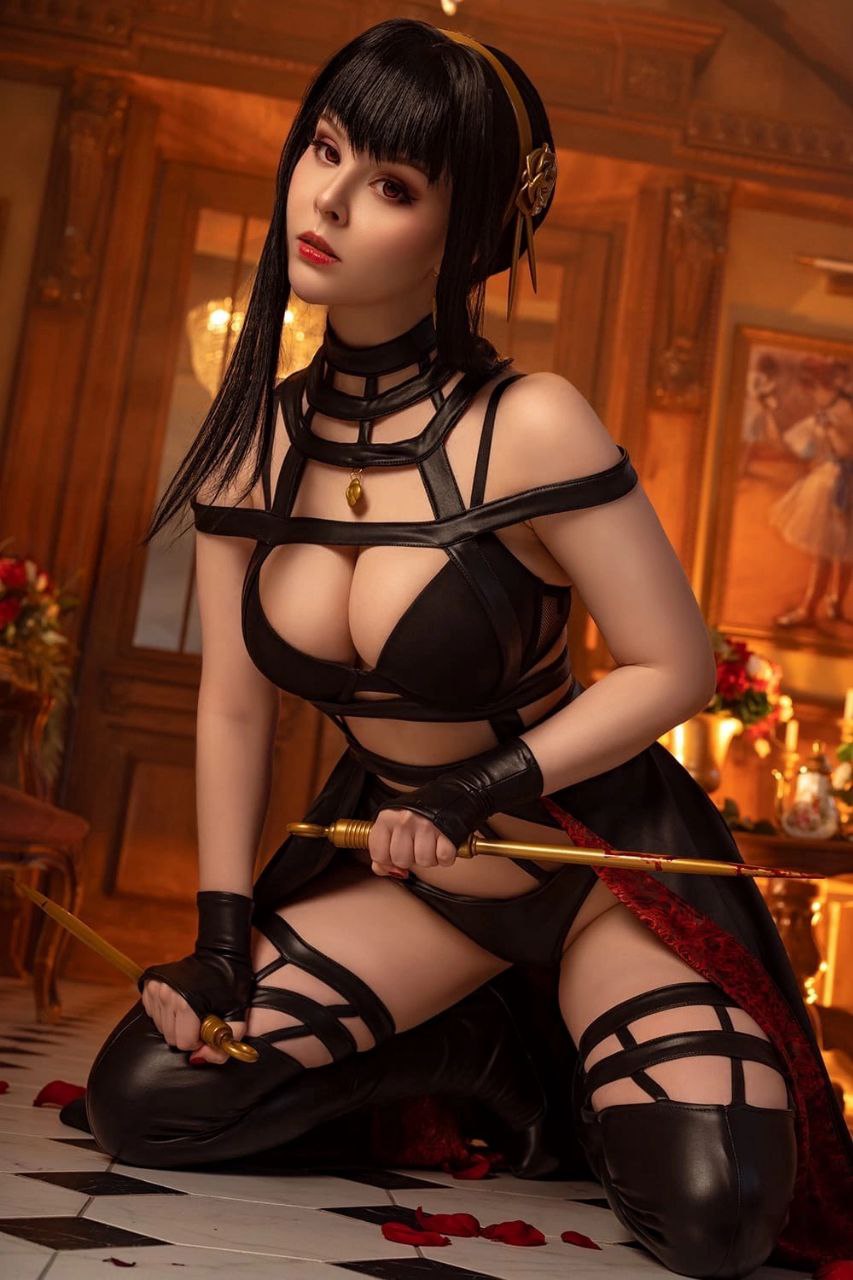 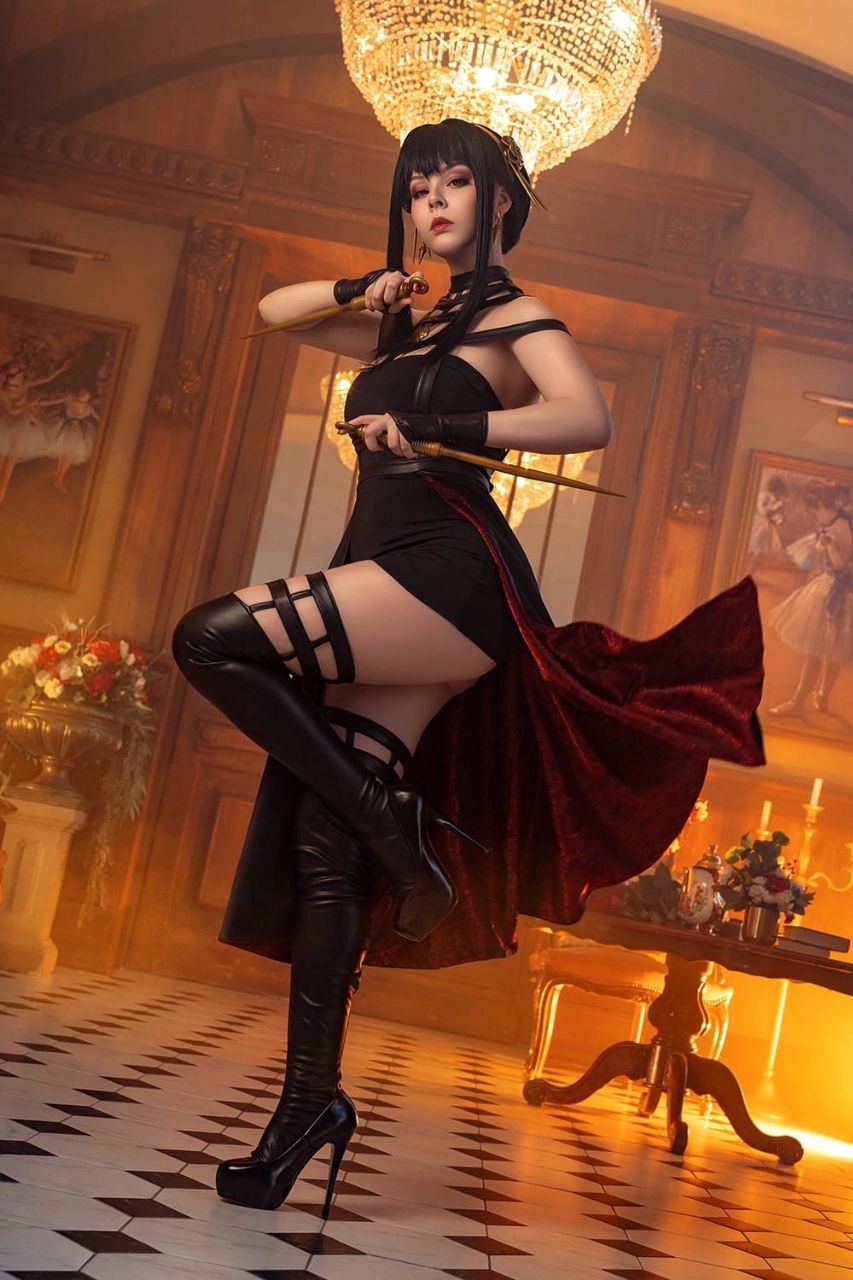 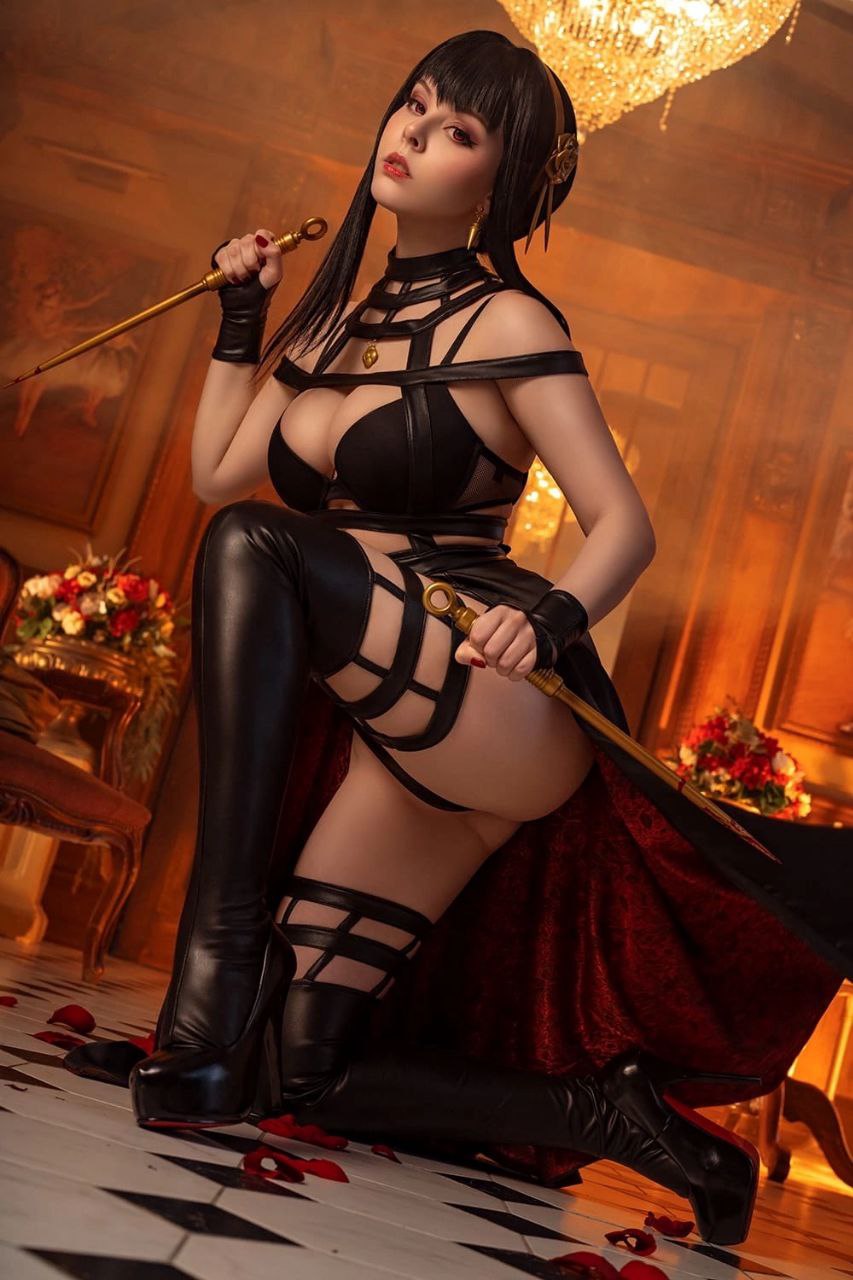 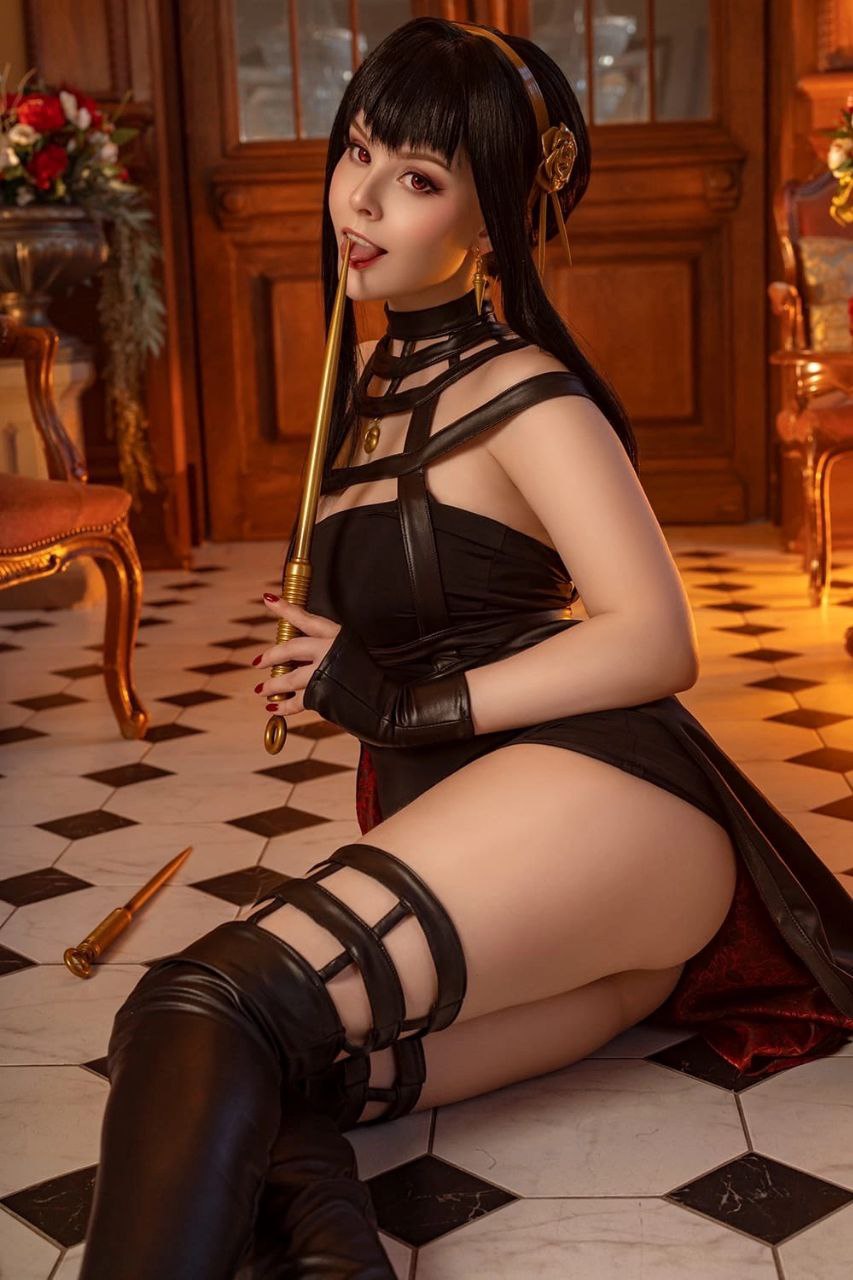 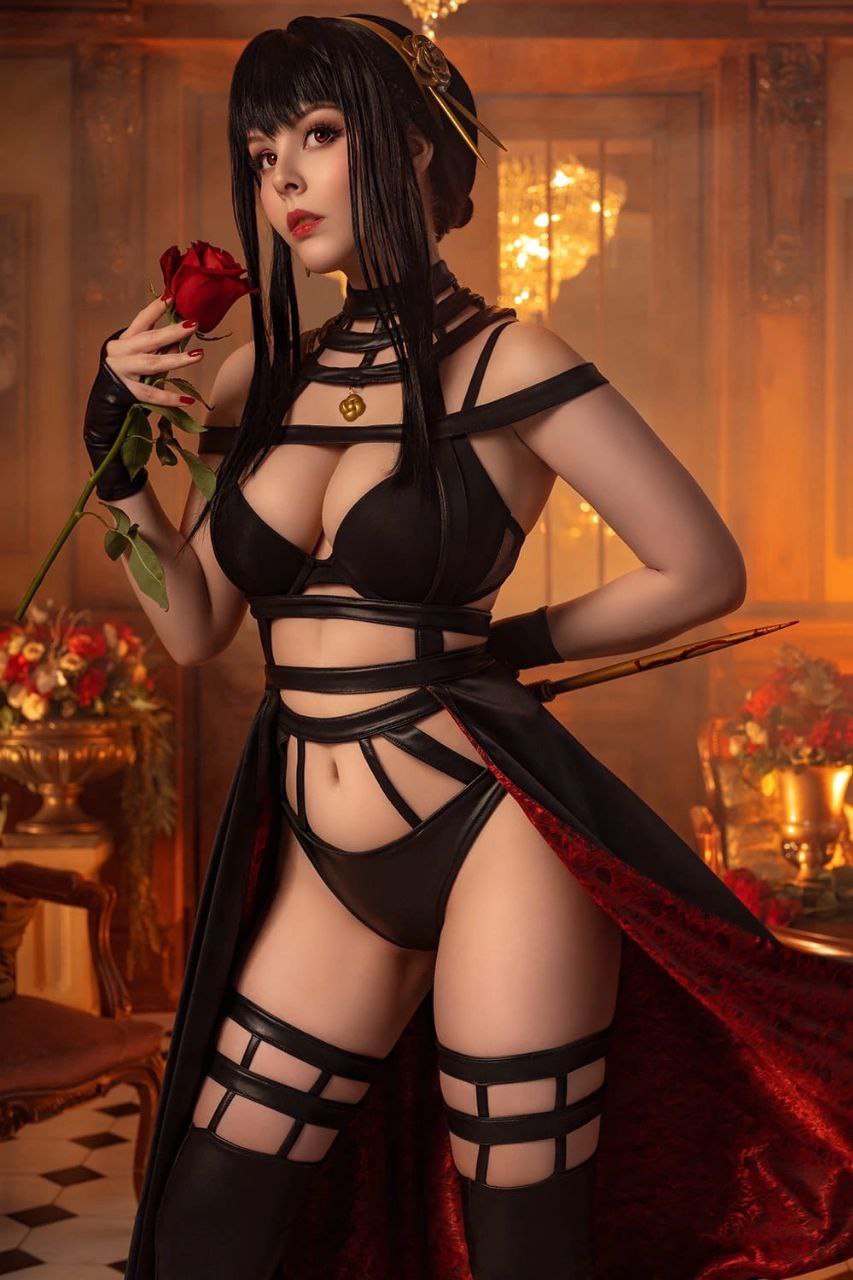 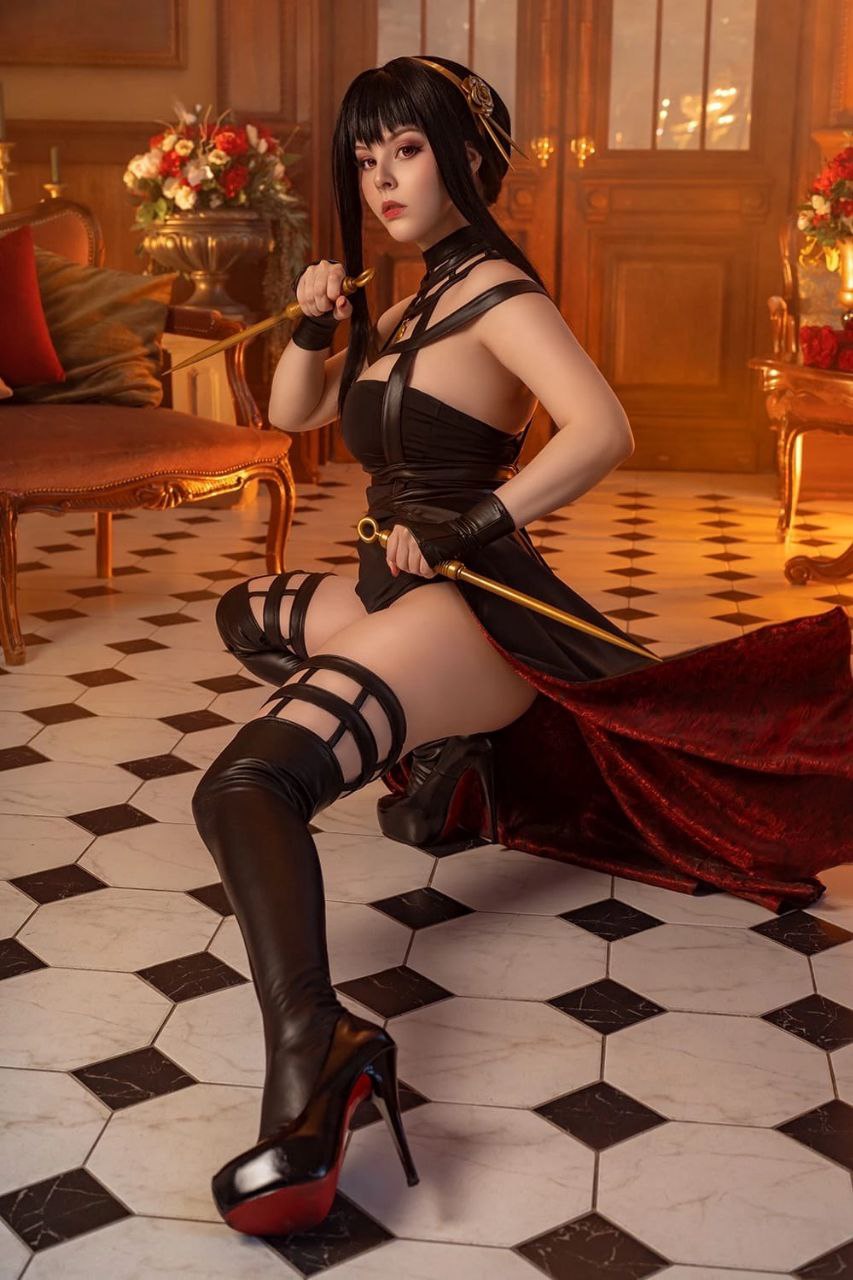 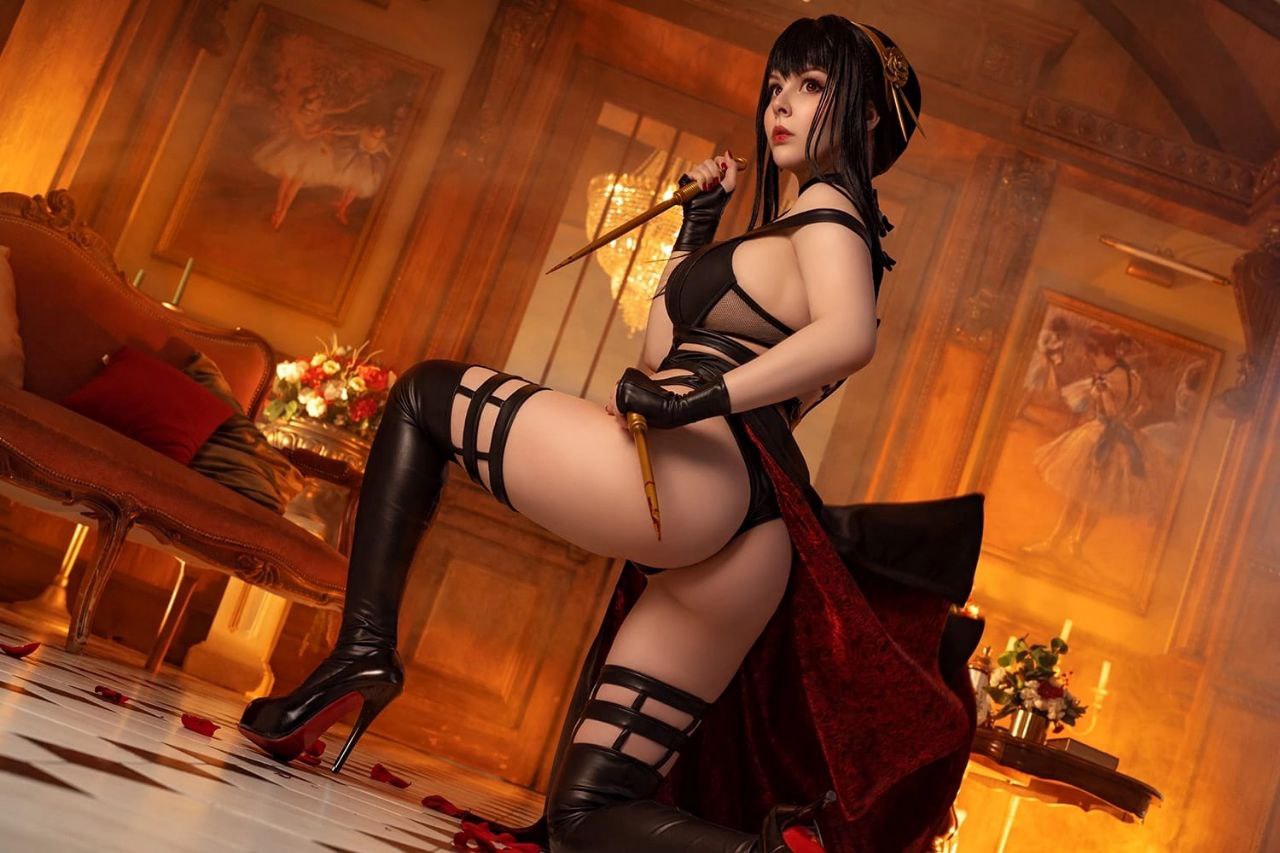 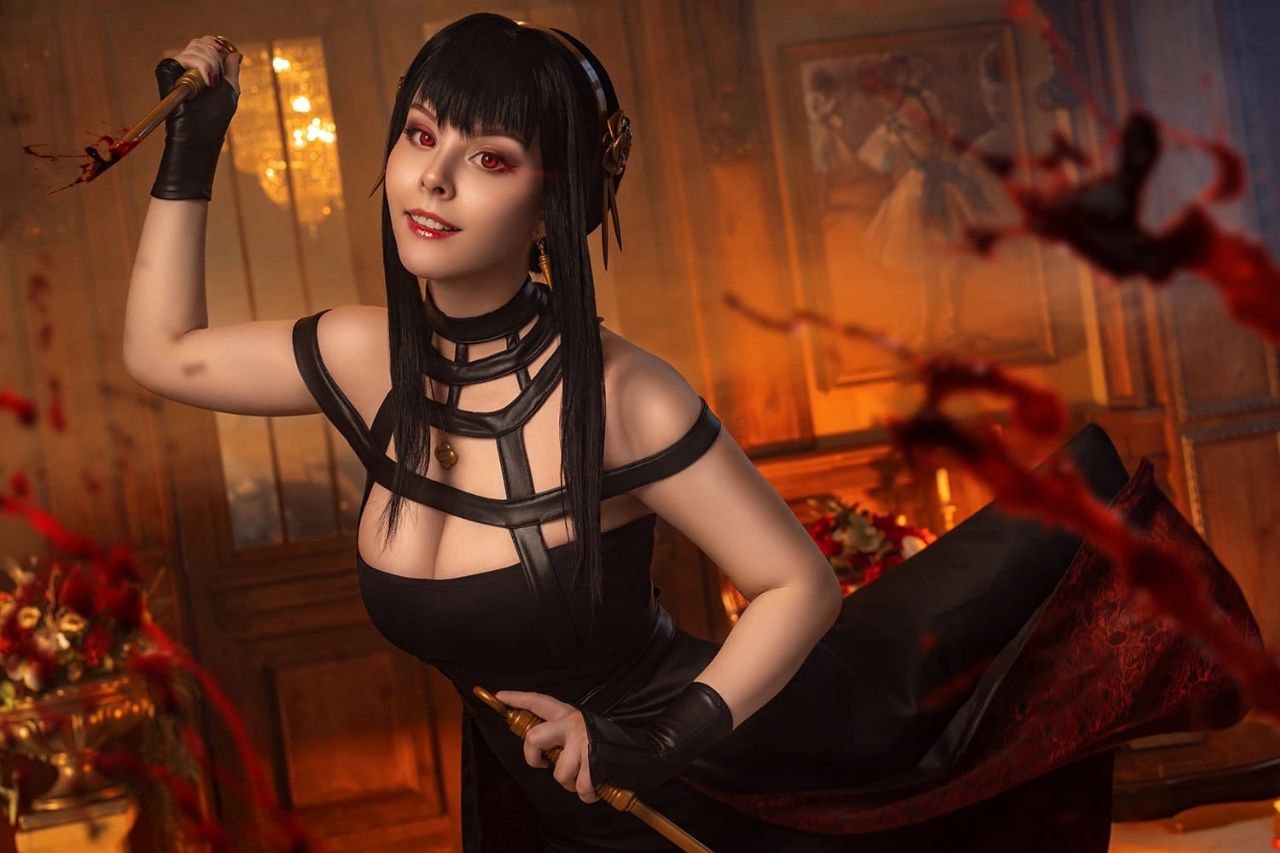 Who Is Yor Forger

Yor Forger is one of three main characters of the Spy x Family series. She works as a clerk at Berlint City Hall, but is secretly a skilled assassin who acts under the codename Thorn Princess. Yor possesses impressive strength and endurance for her slim frame, capable of easily piercing the skull of a human with her weapons and destroying a pumpkin with the sheer thrust of her bare hand.

She agrees in pretending to be Loid’s wife and Anya’s mother in order to serve as cover so she can continue with her assassin work. Yor is consistently bad at cooking and usually leaves the cooking to Loid.

She has a younger brother named Yuri, who is a civil servant and has excessive love for her.

Did you like the lewd Yor Cosplay Set by Helly Valentine? Are there any other cosplayers that should be on here? Let me know on Instagram @hardcore.cosplay or better yet, just drop a comment below!