Complete lewd Uzaki Cosplay Set By Potato Godzilla featuring the popular Uzaki-chan Wants to Hang Out! anime character in real life. Potato Godzilla is a Vietnamese professional cosplayer and social media influencer whose biggest fan base is on Instagram. She has acquired more than 420,000 followers thanks to her variety of costume-themed pictures. 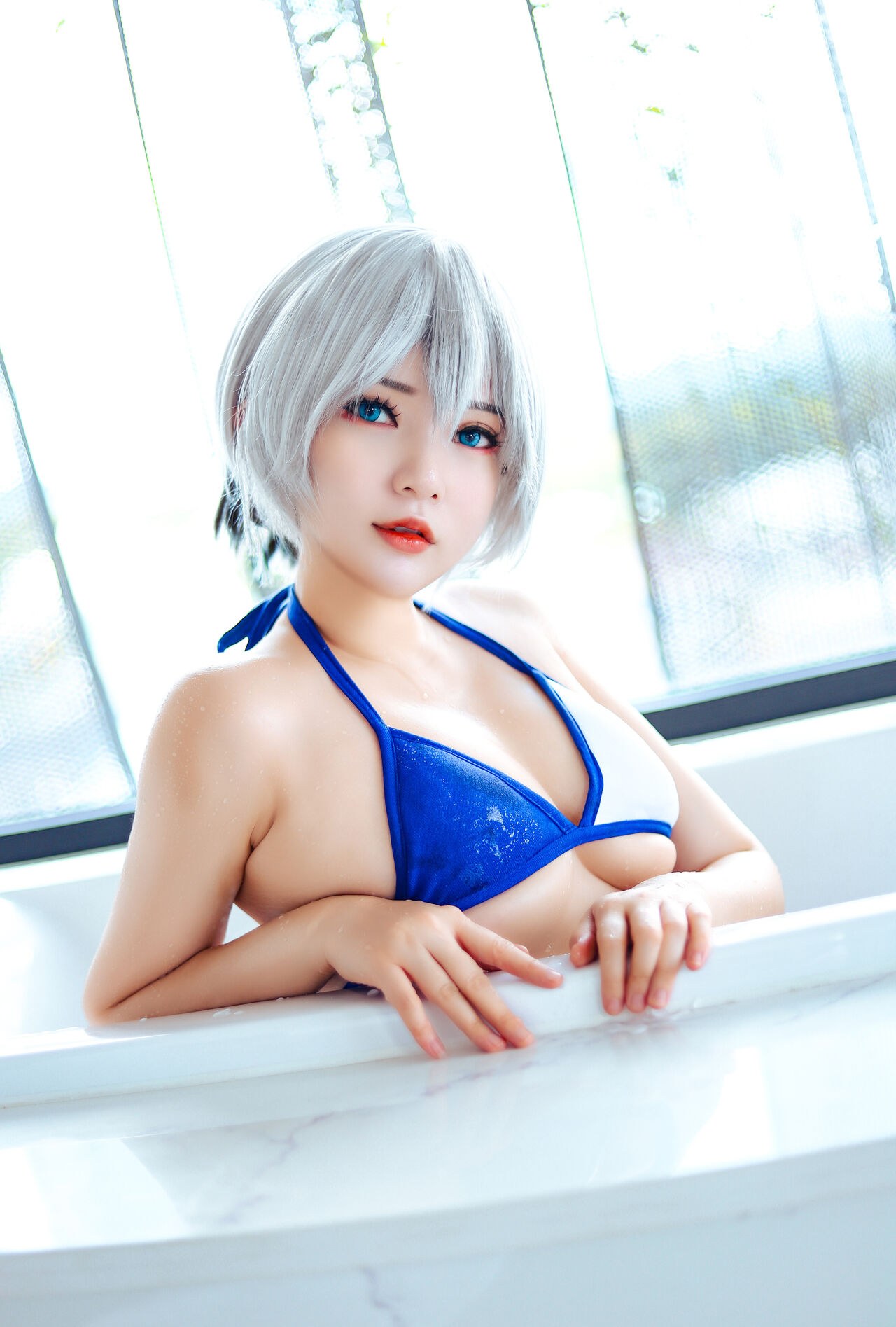 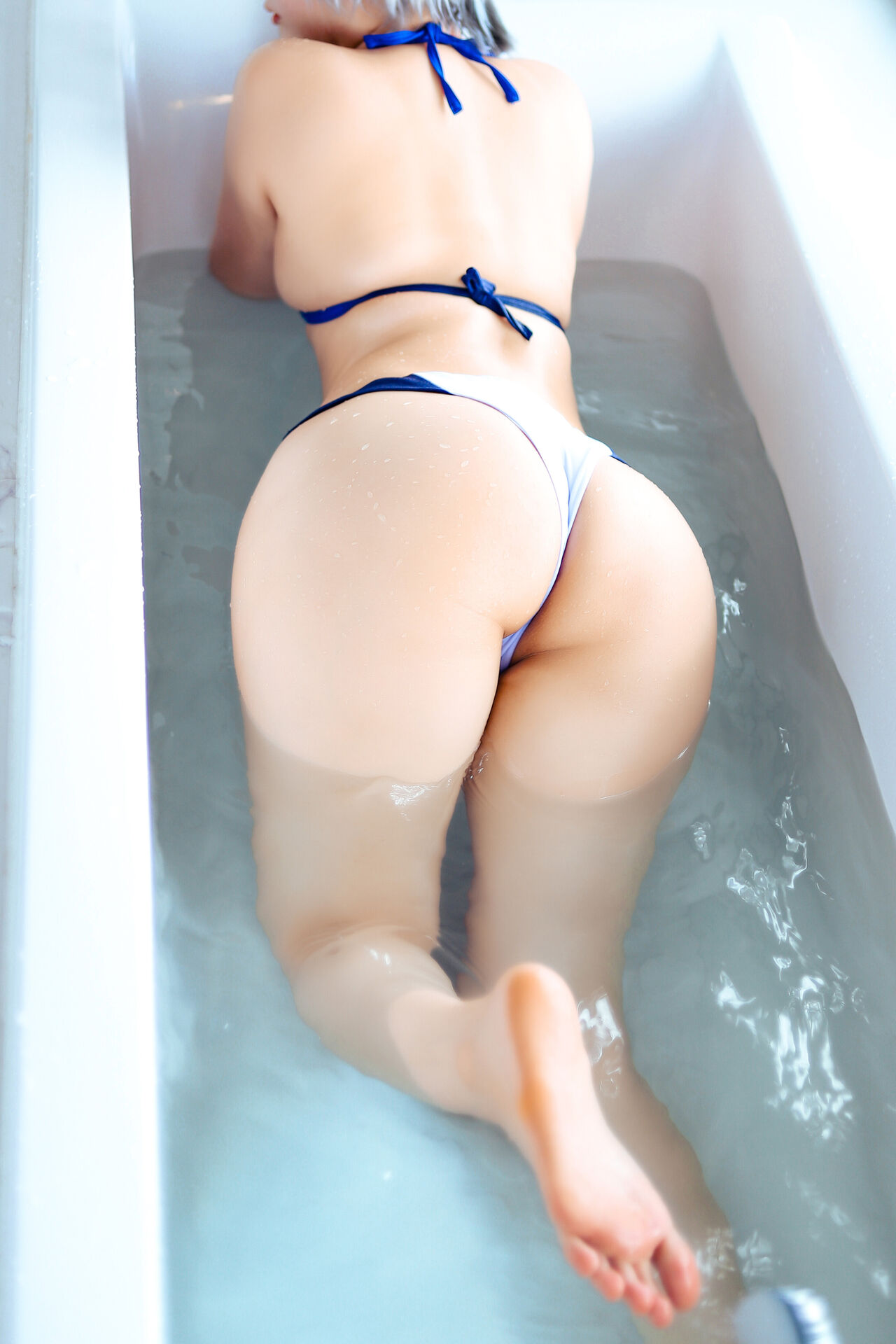 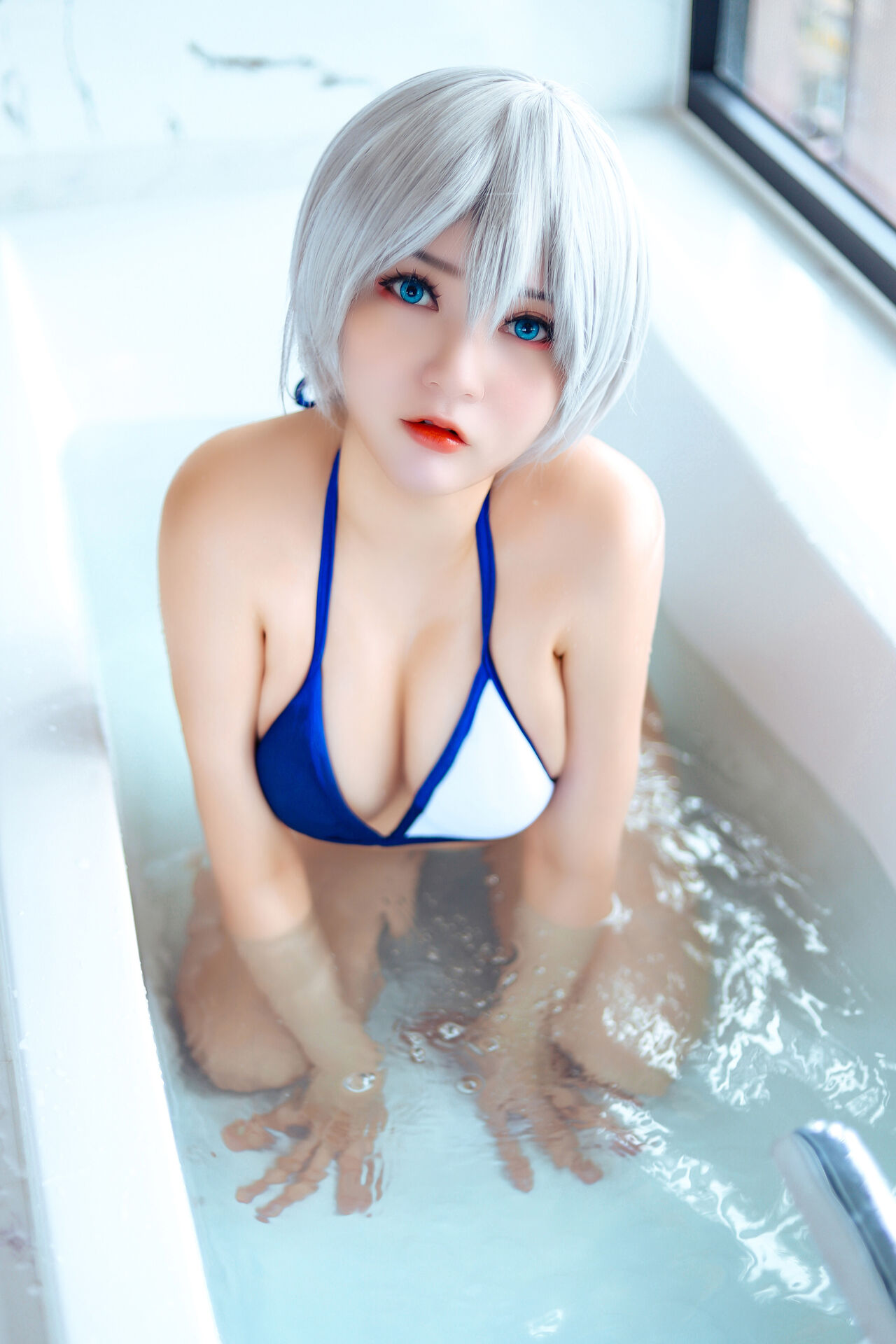 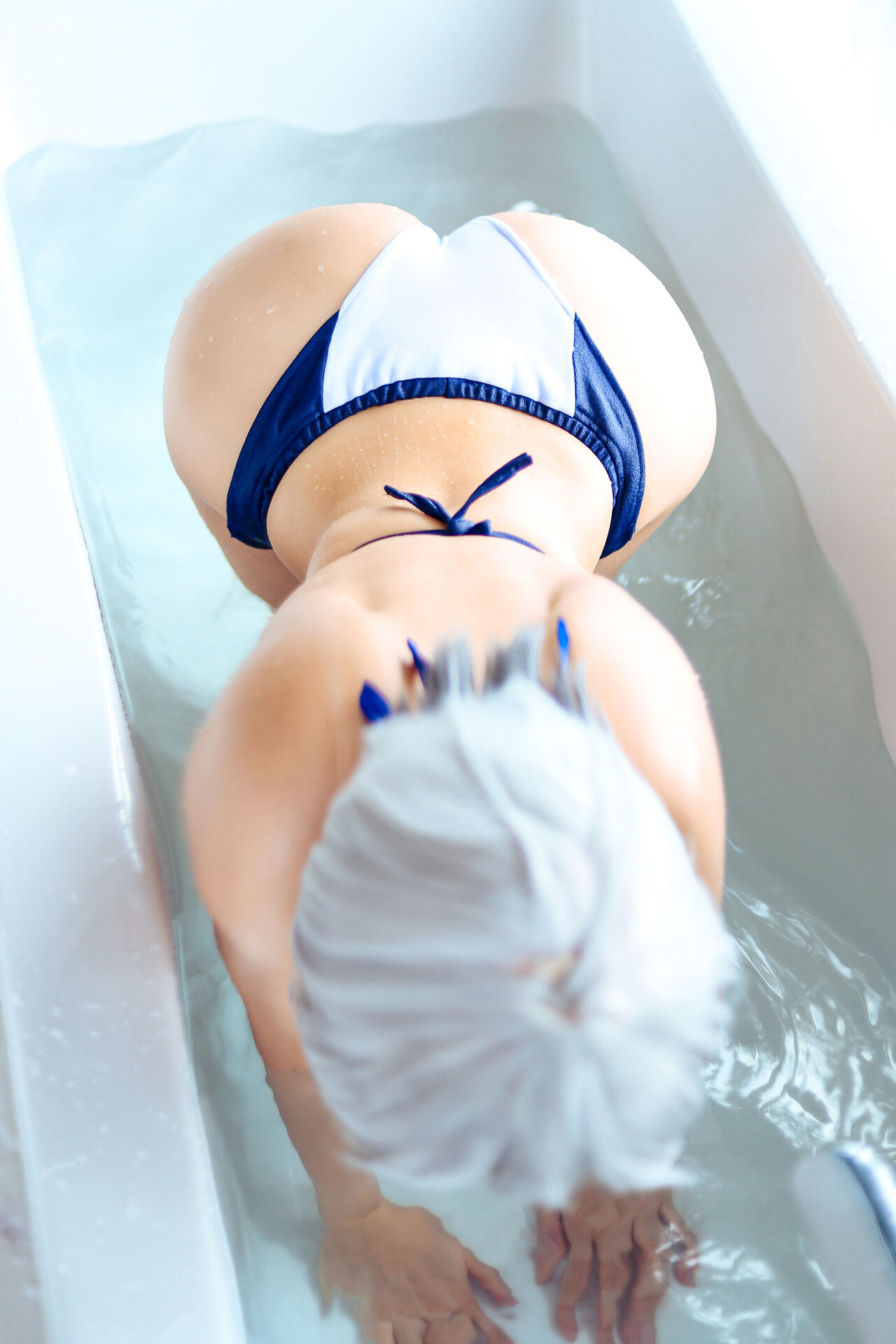 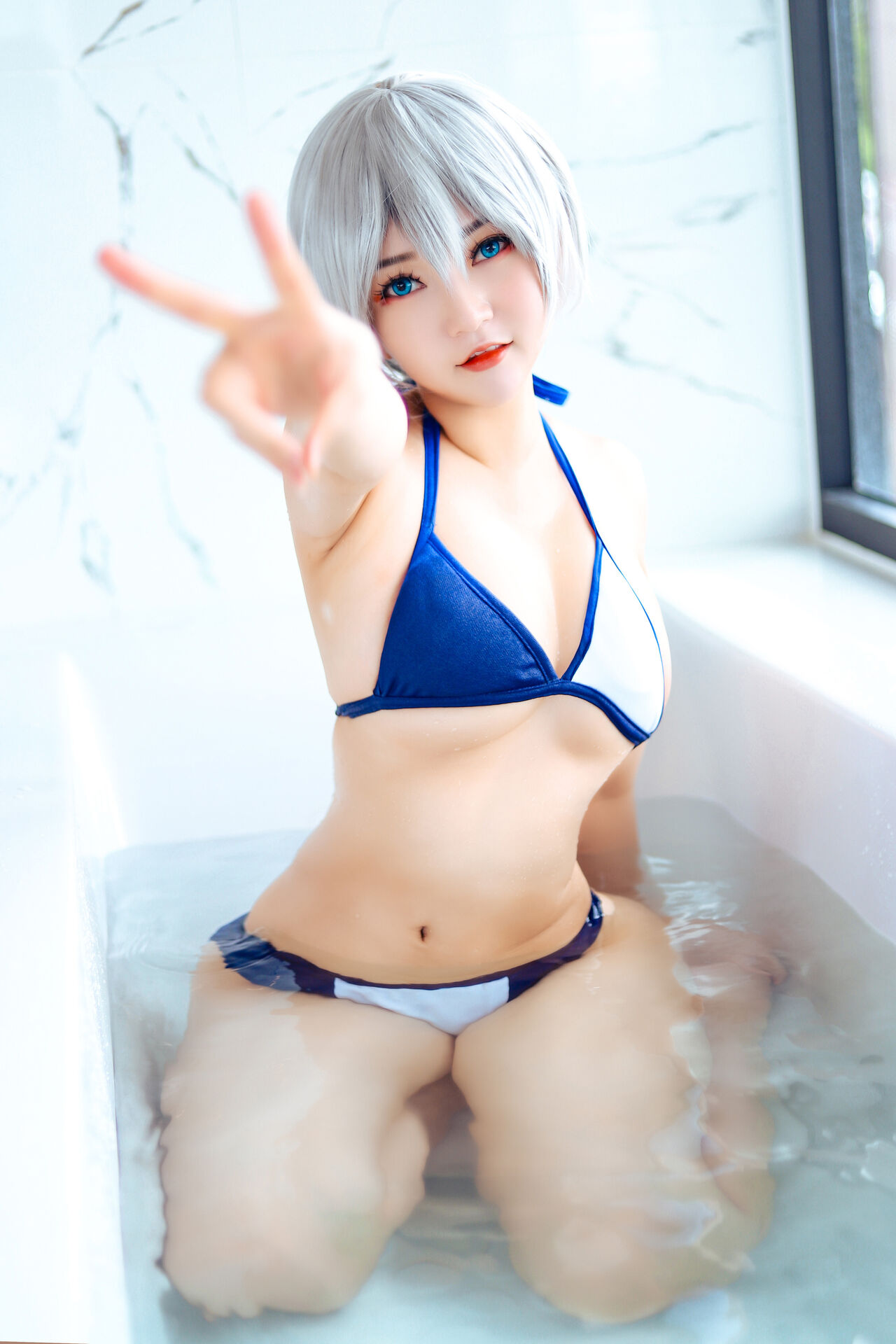 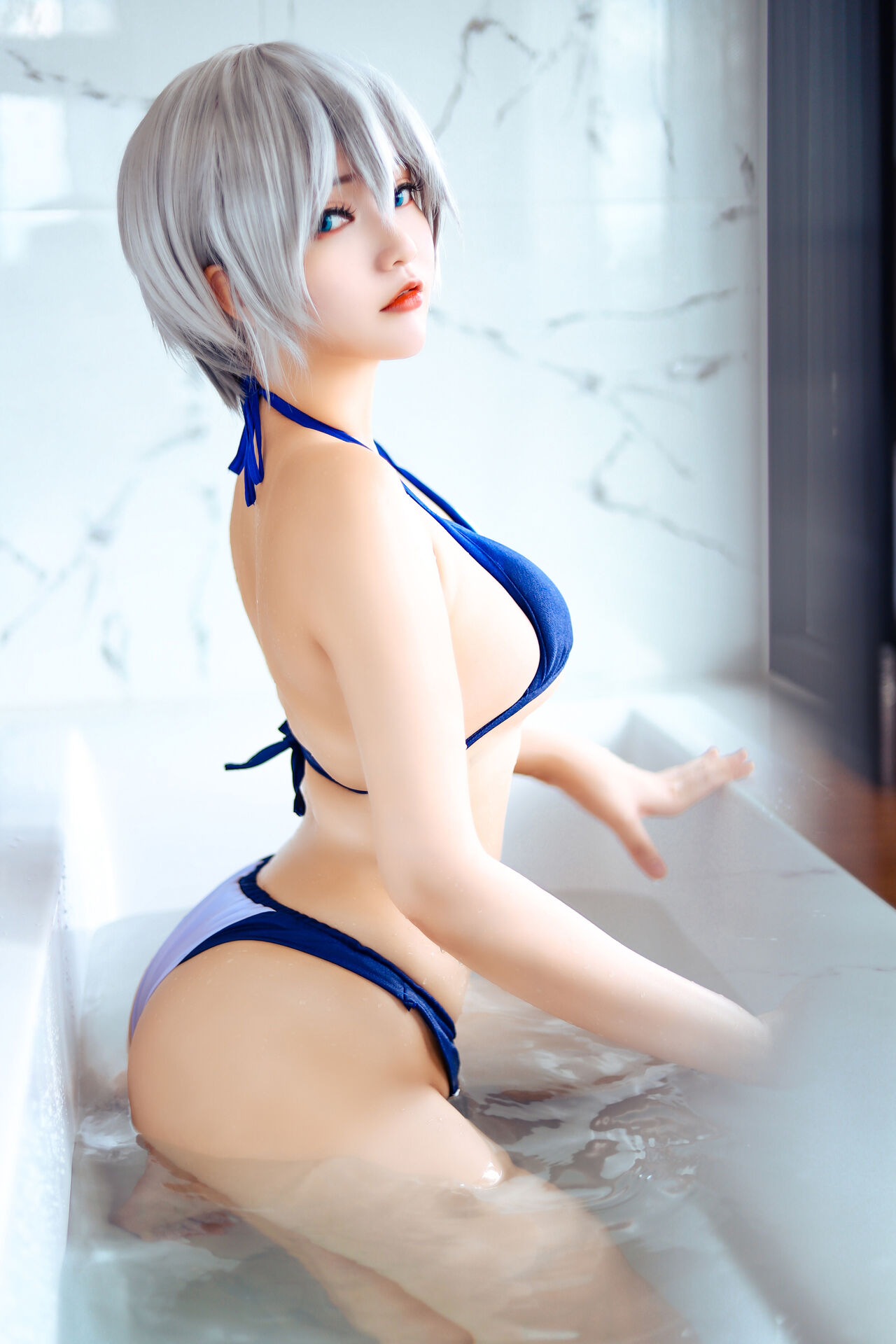 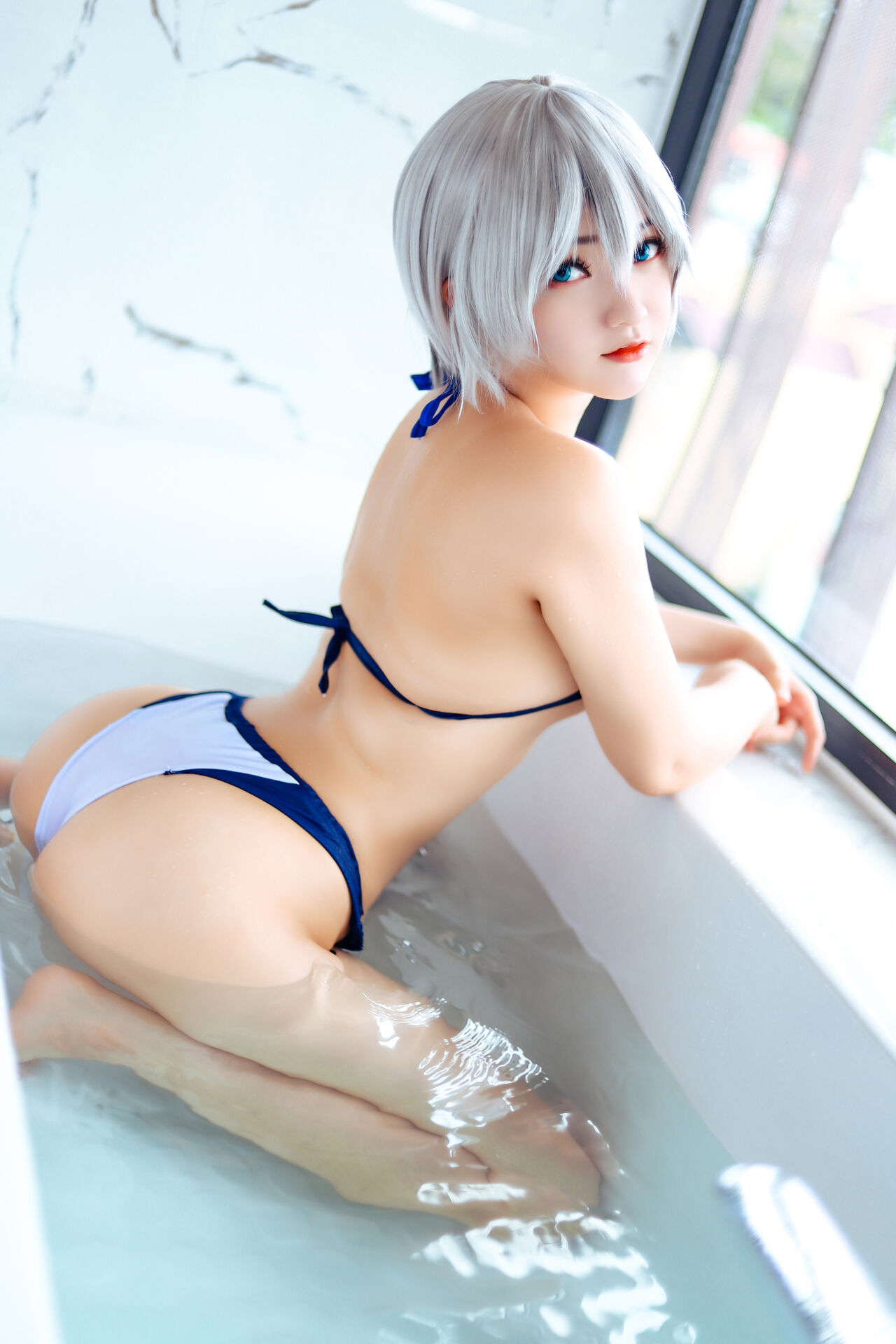 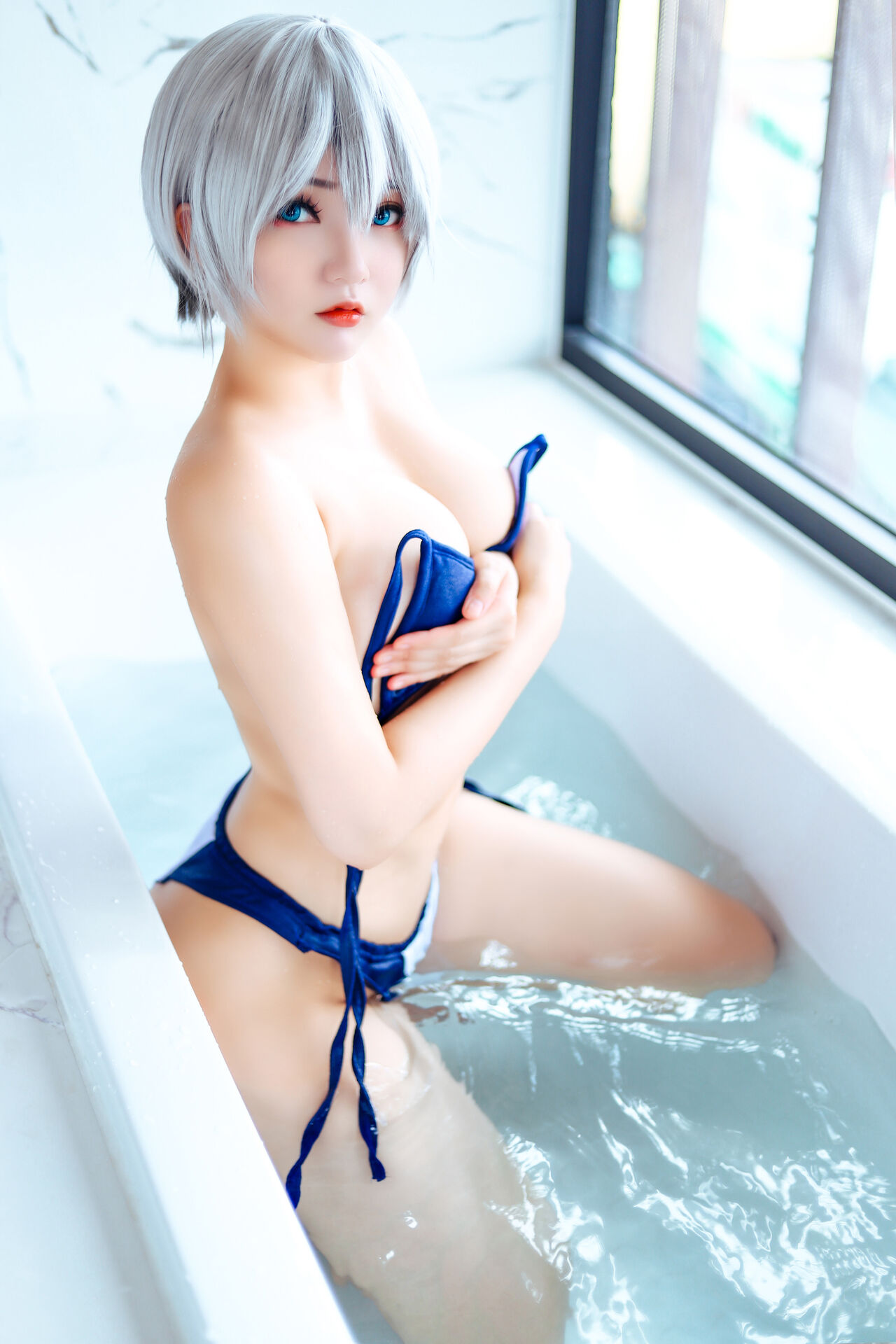 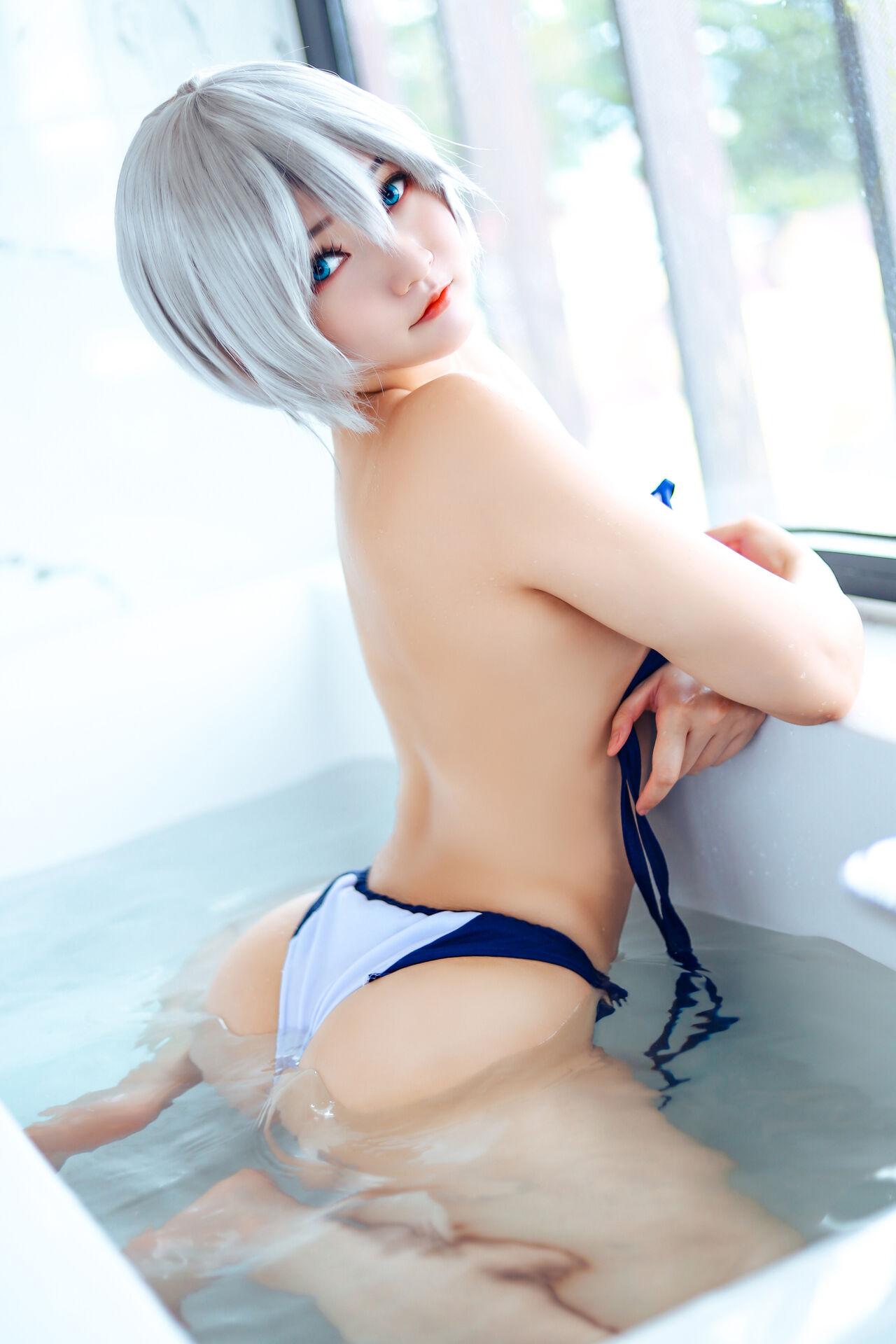 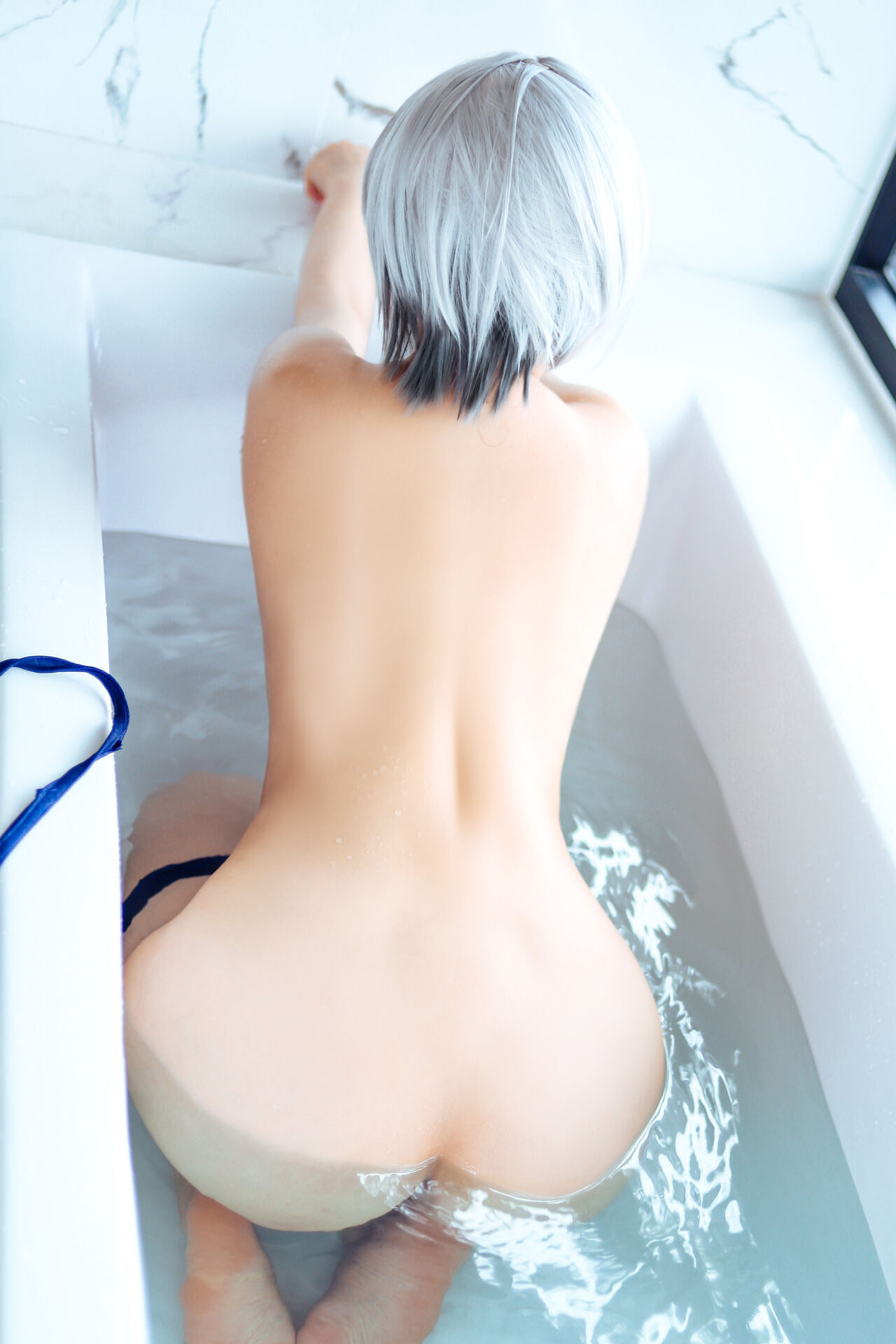 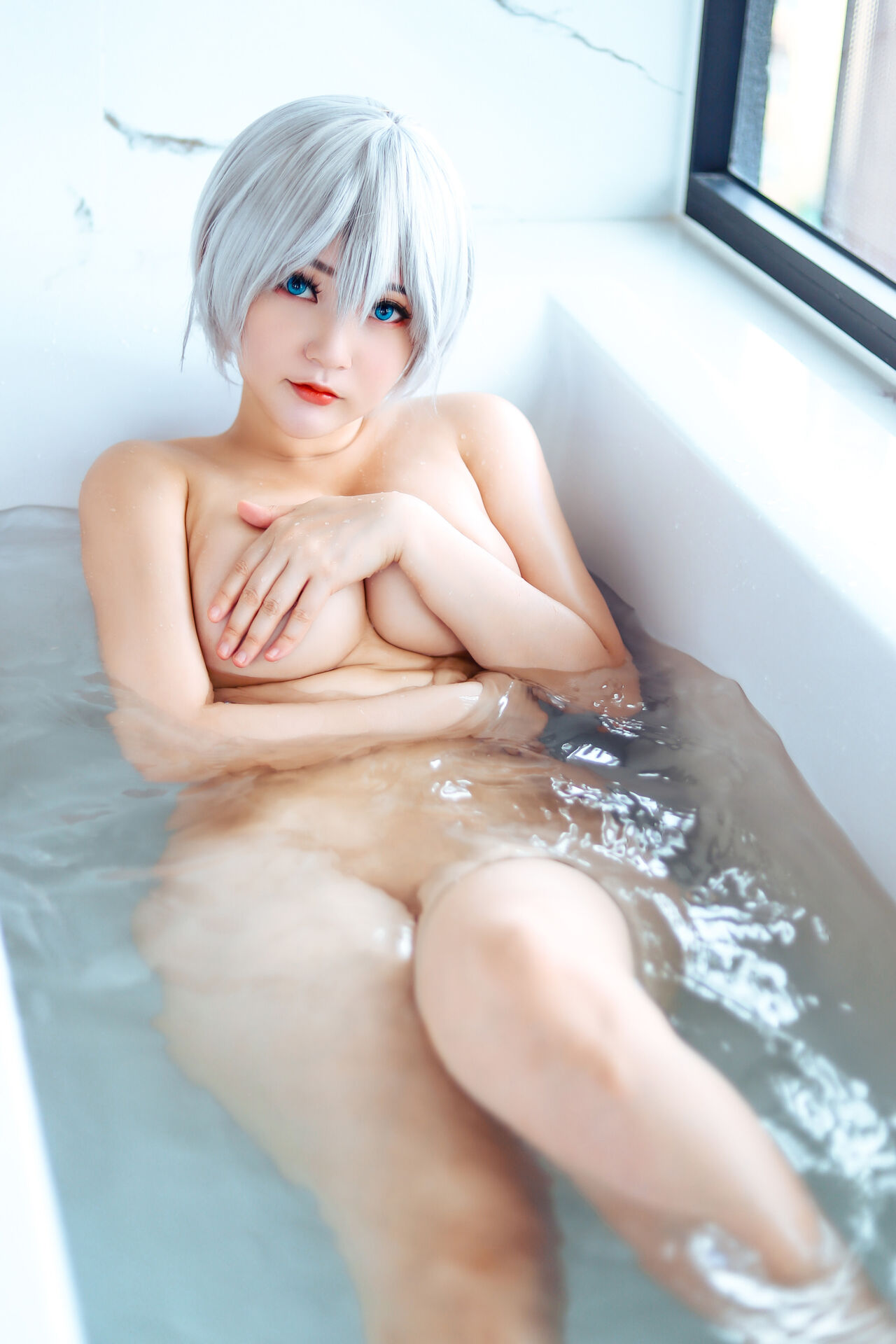 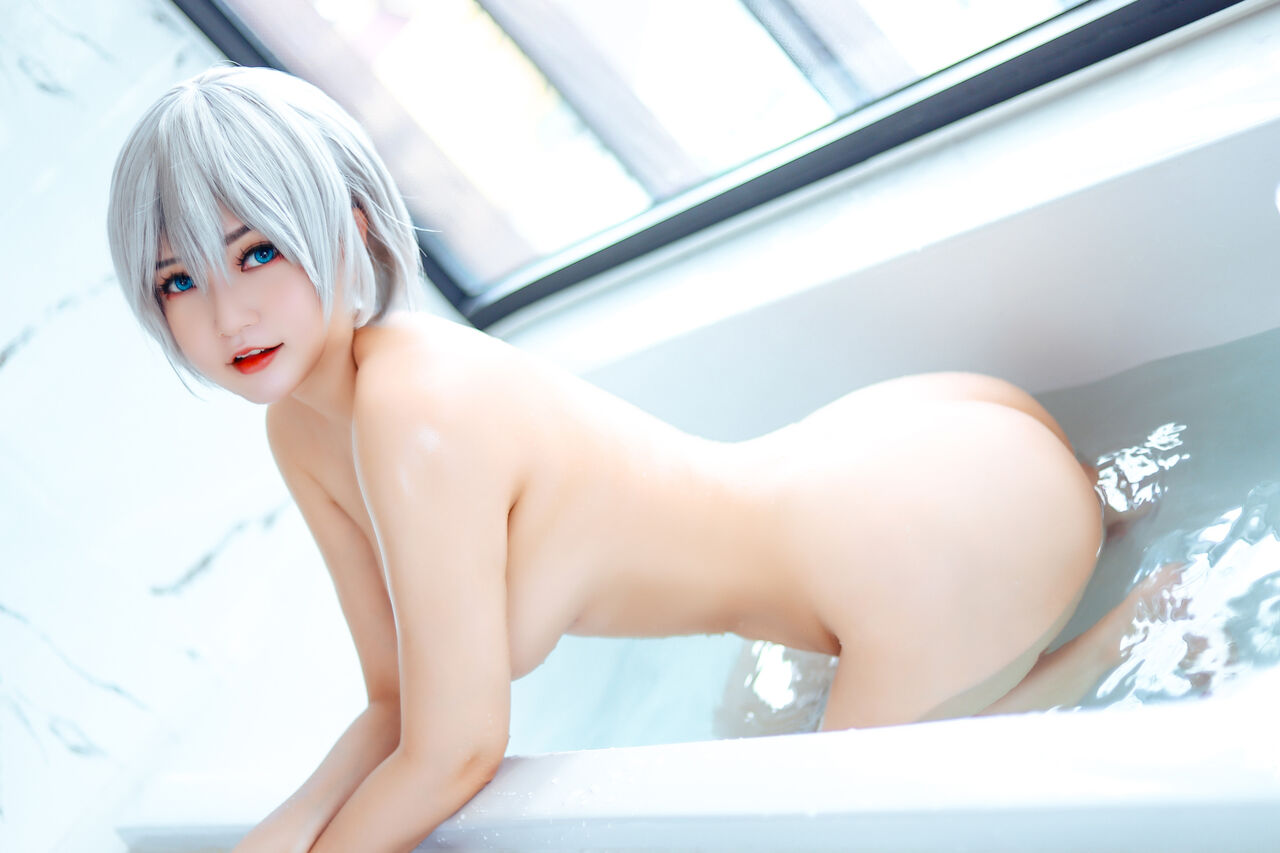 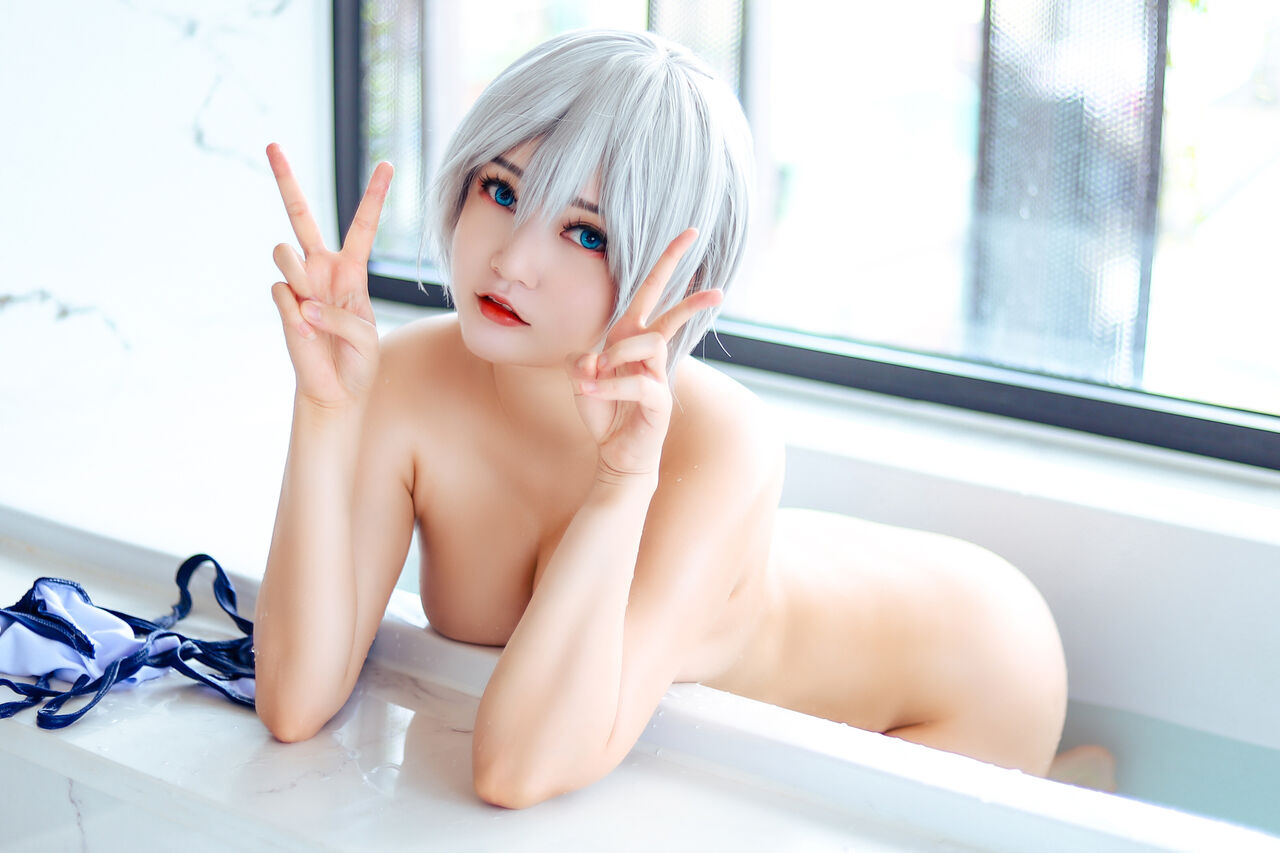 At the start of her freshman year in college, Hana Uzaki reunites with Shinichi Sakurai, an upperclassman who was in the same club as her during her high school days. However, much to her surprise, the once active senior has ended up becoming a “lonesome” student, preferring to spend his free time in quiet peace.

Uzaki does whatever she can to keep Sakurai from being “alone,” from convincing him to go to the movies to going to his part-time workplace. While Sakurai finds her irritating and tiresome, he still goes along with Uzaki’s hijinks and shenanigans, even if he knows that her perky personality will only lead the two of them into various comical situations.

Even so, as the days pass by, their relationship only gets better, to the point where people around them misinterpret them to be a couple. At any rate, whenever Uzaki wants to hang out with her upperclassman, fun and adorable wackiness is sure to follow!

Did you like the lewd Uzaki Cosplay Set by Potato Godzilla? Are there any other cosplayers as good as her? Let me know on Instagram @hardcore.cosplay or better yet, just drop a comment below!