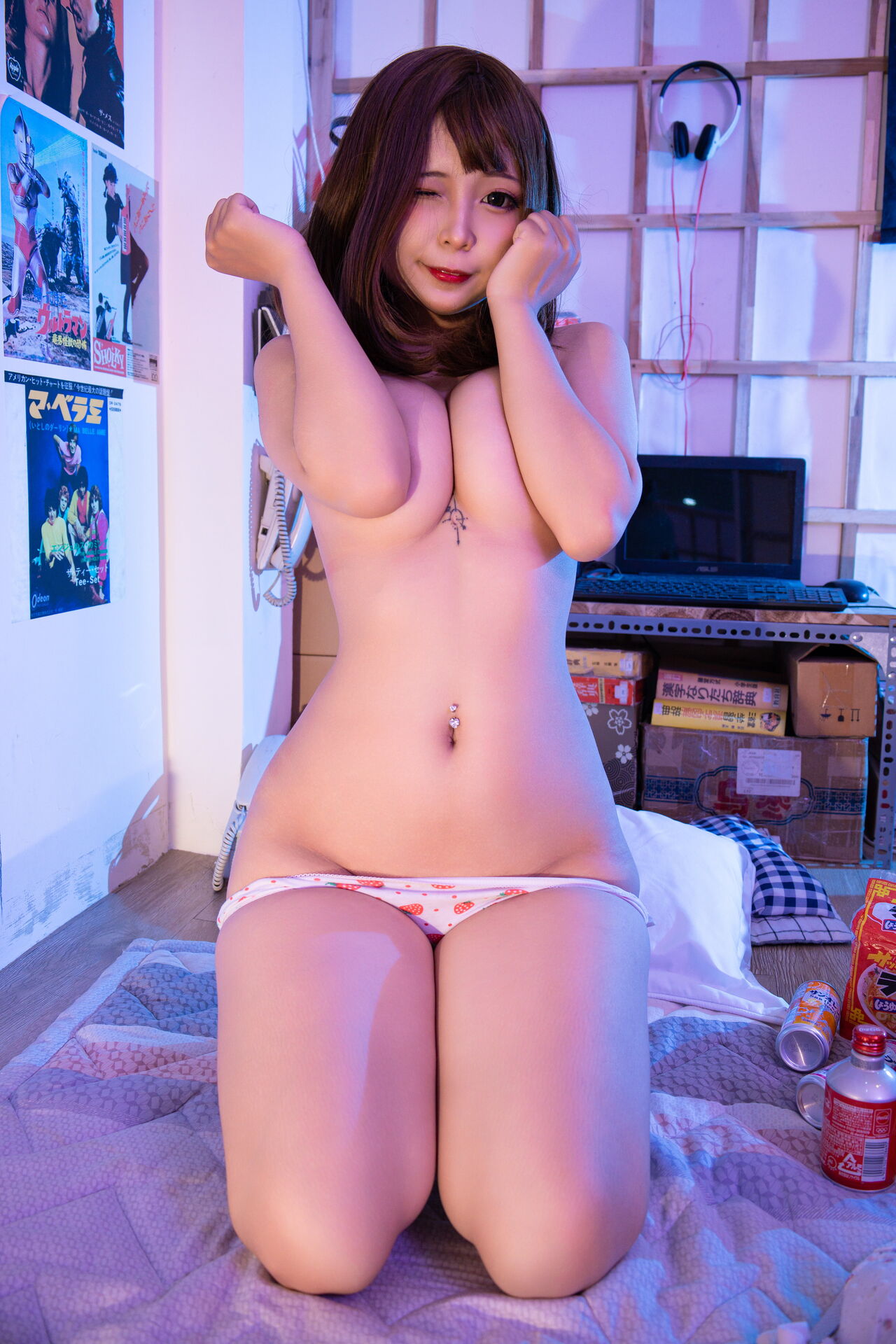 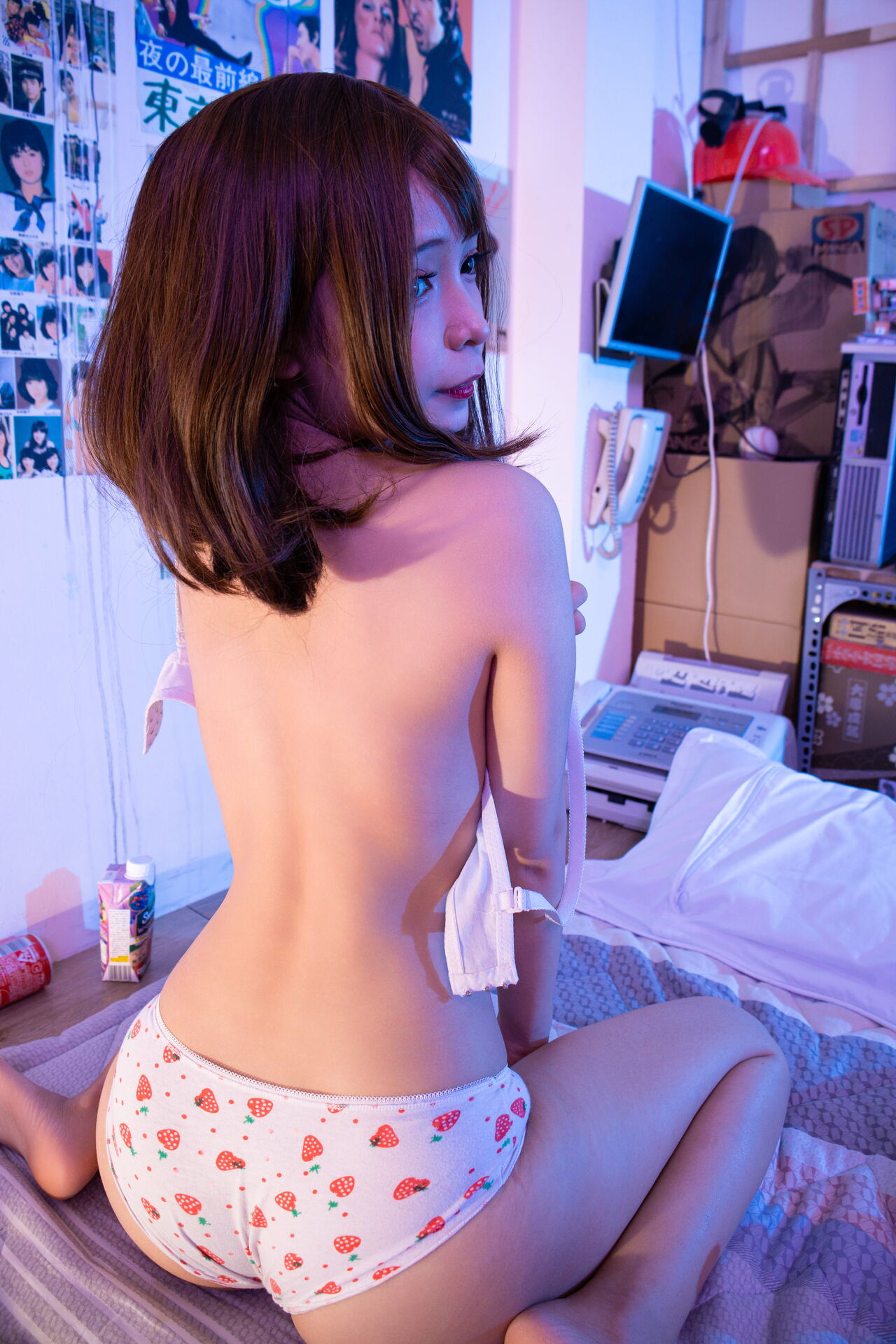 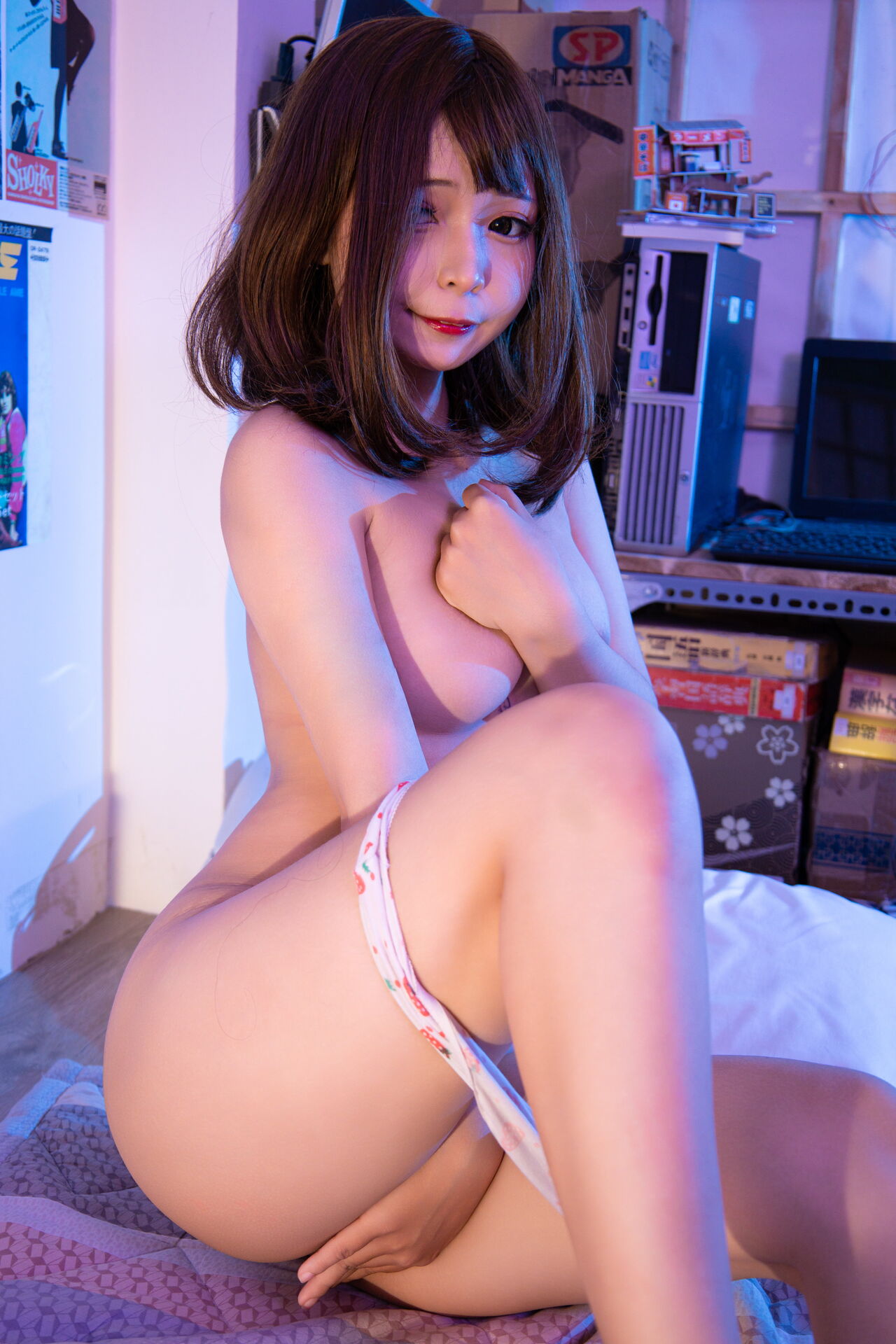 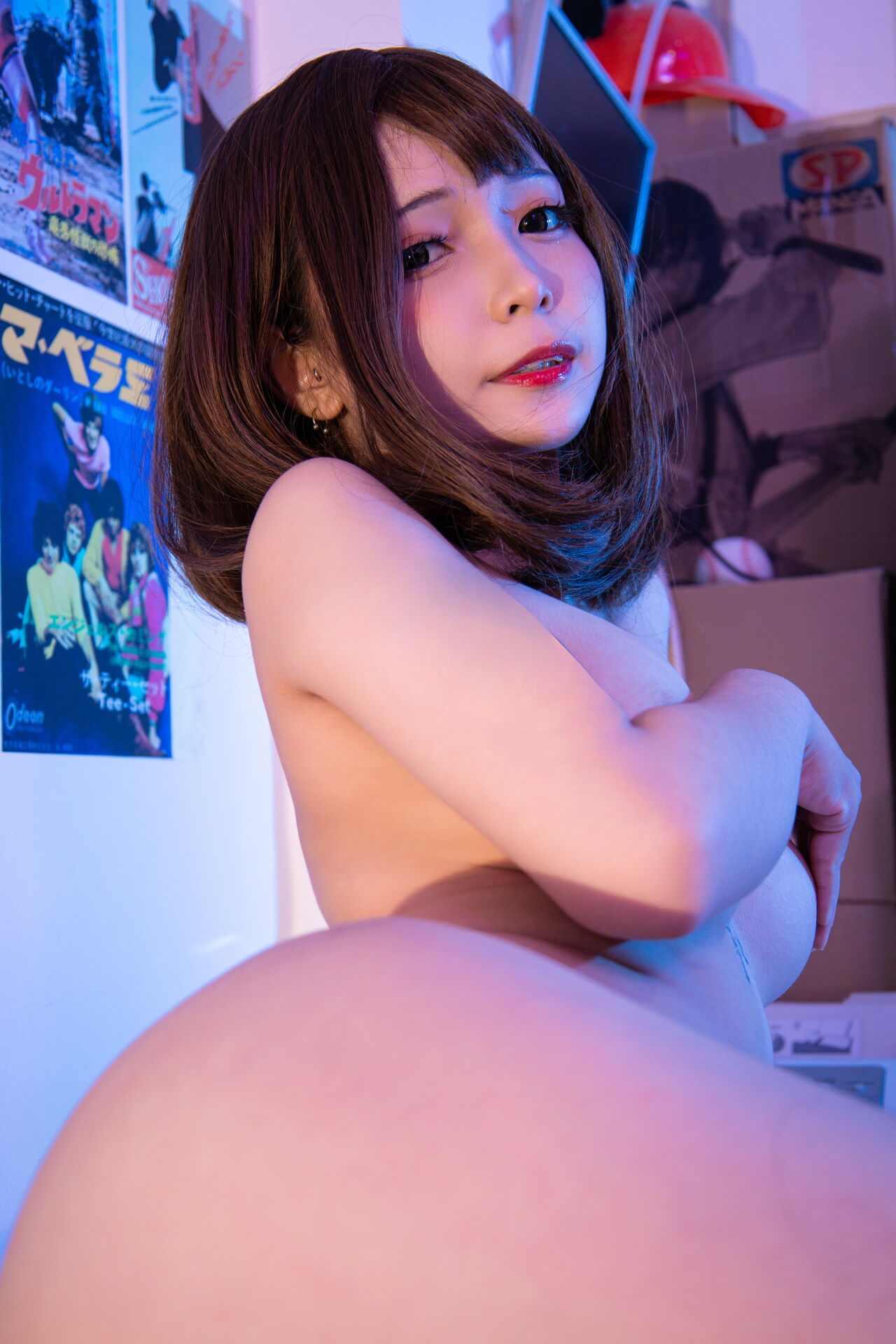 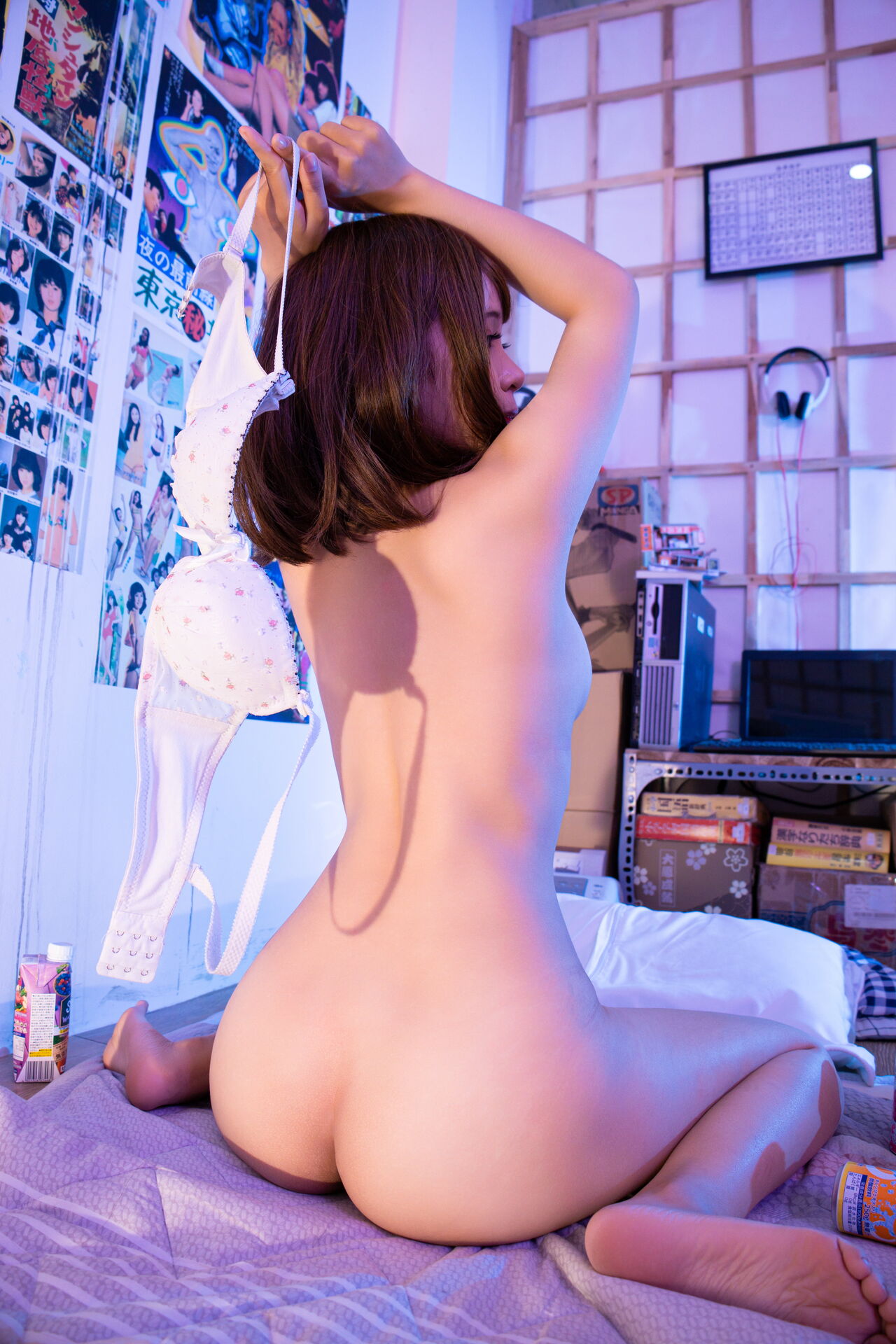 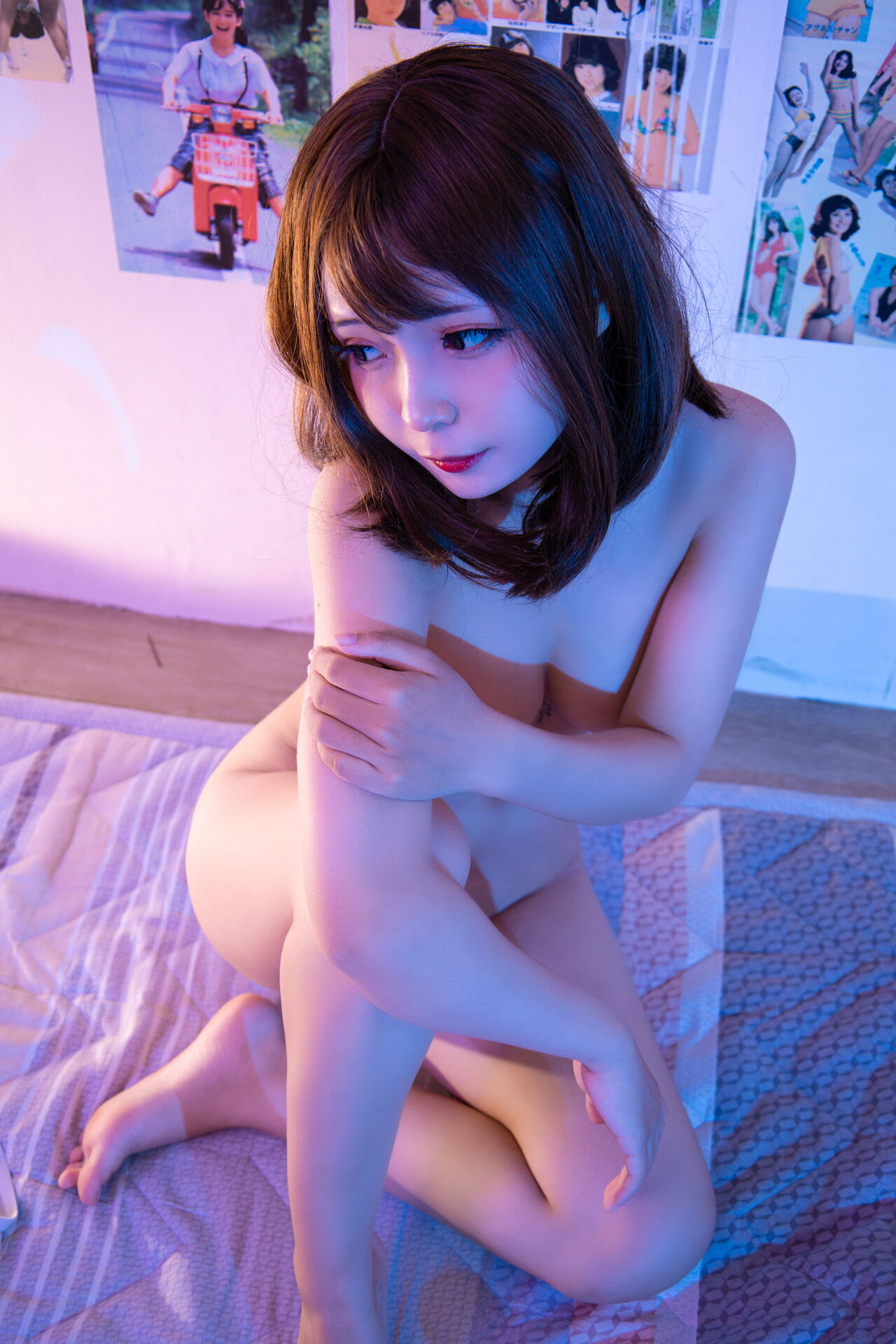 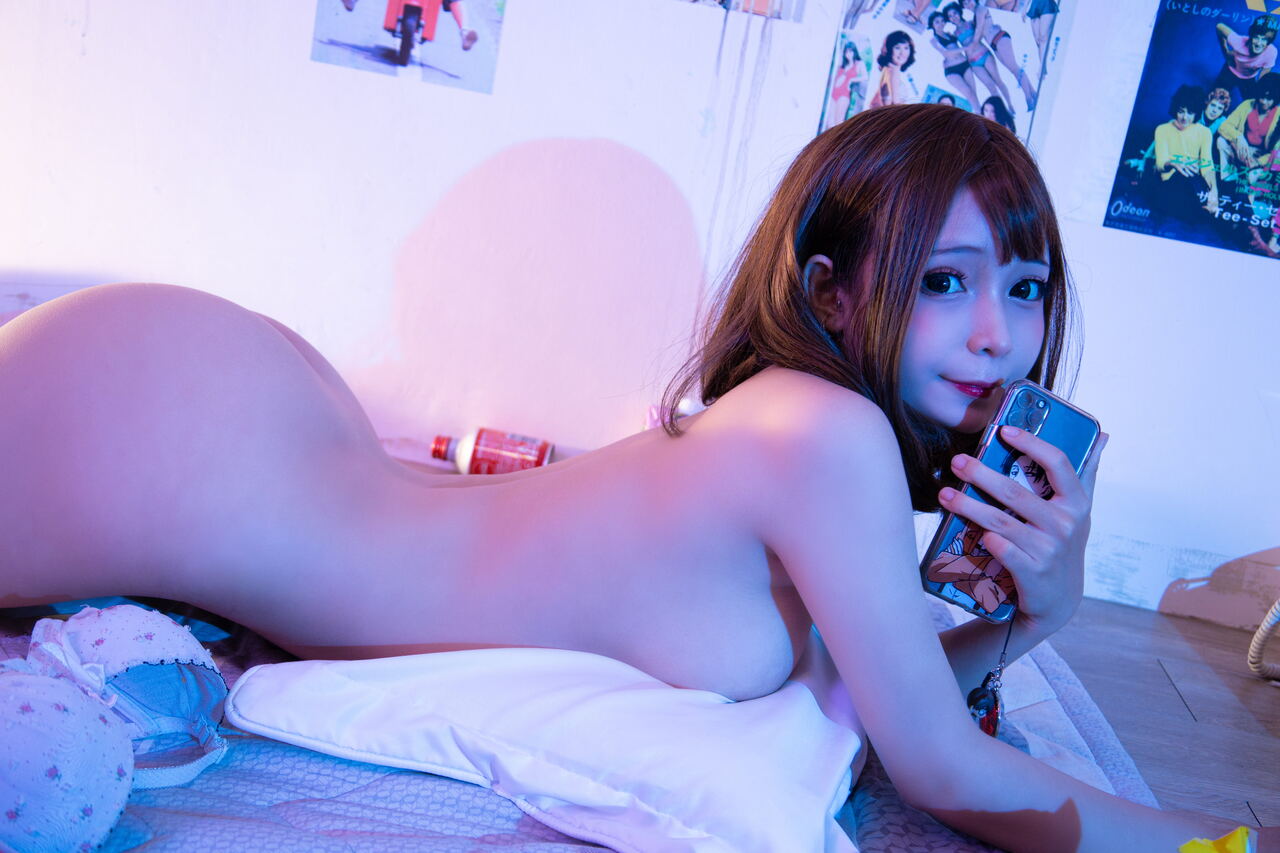 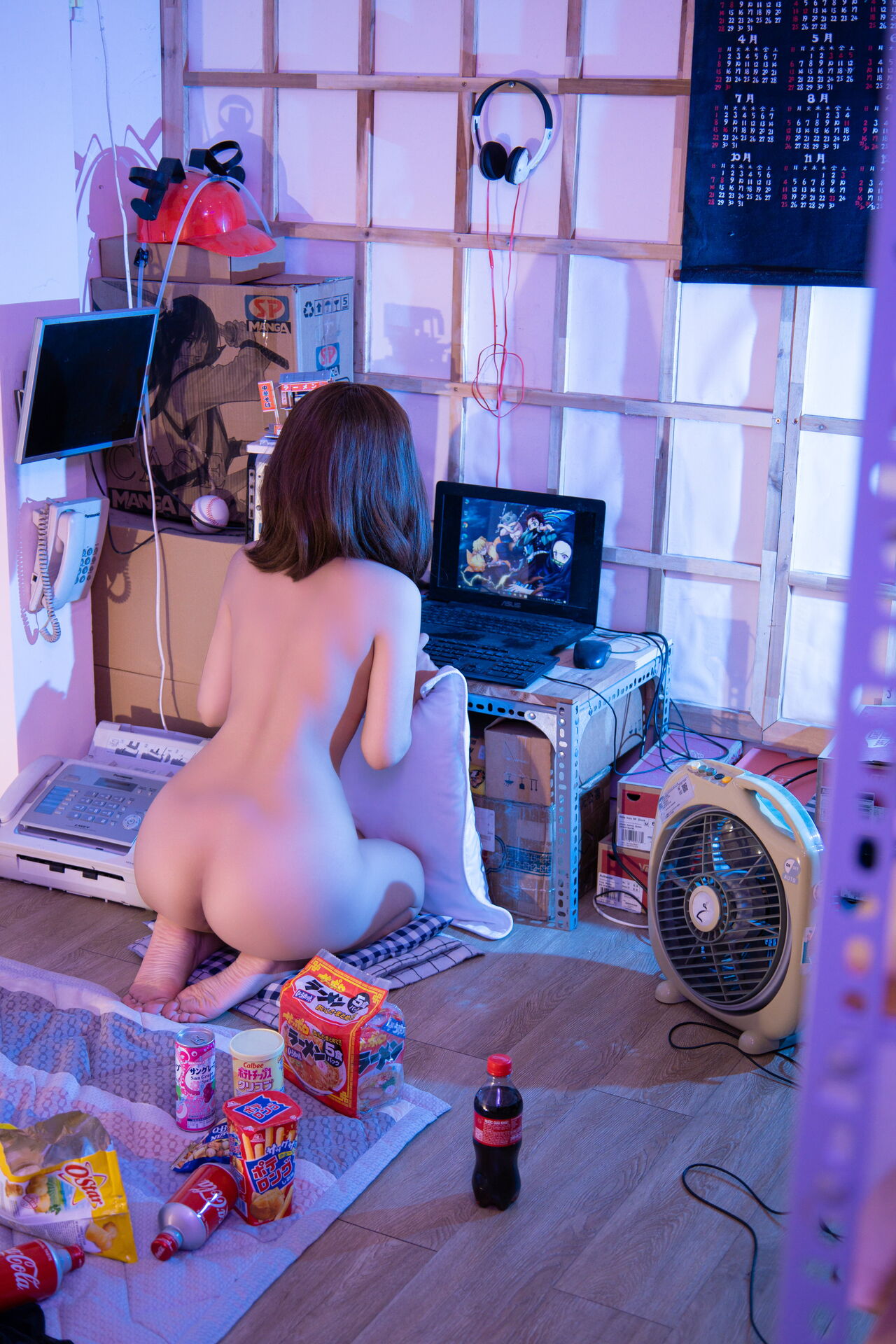 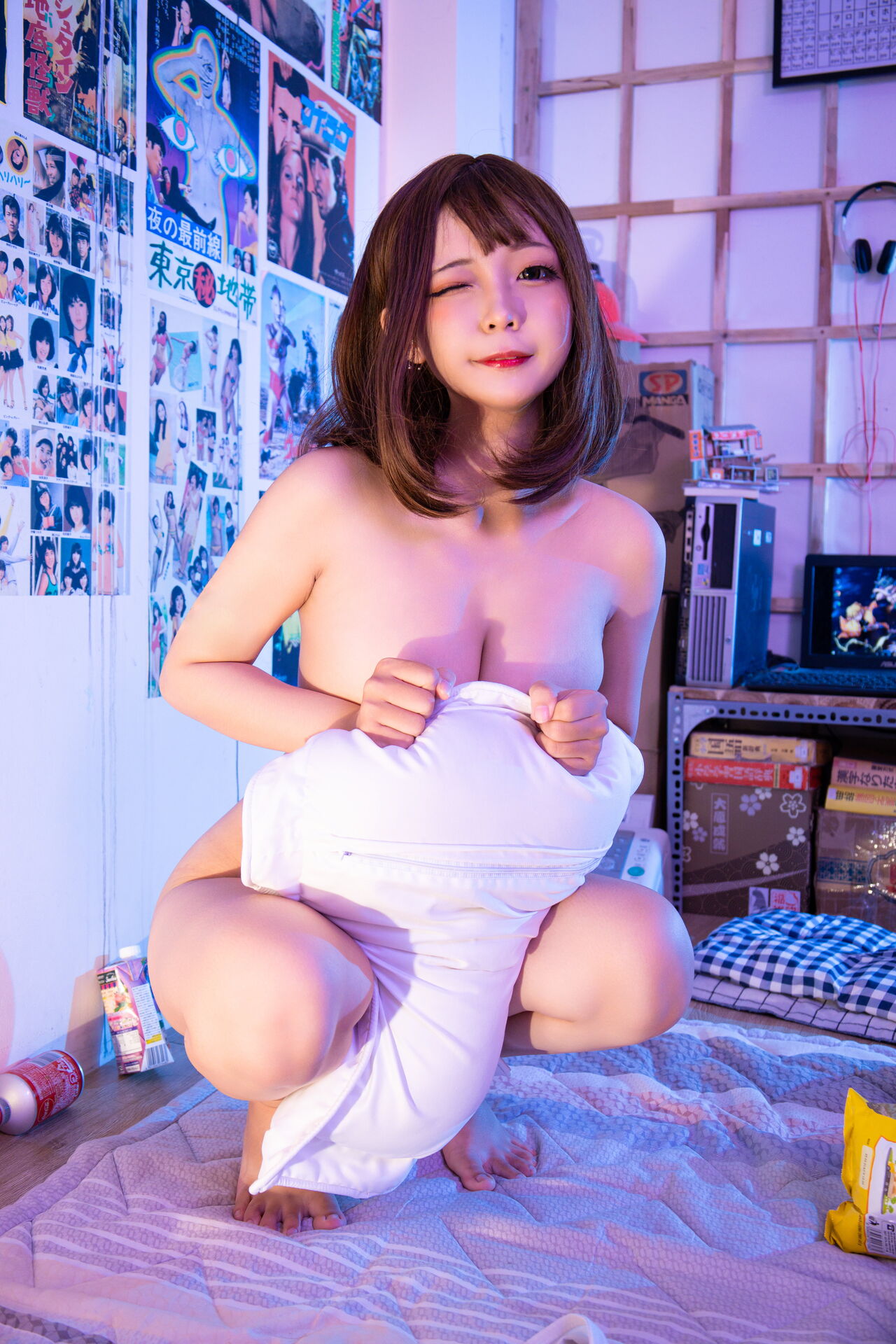 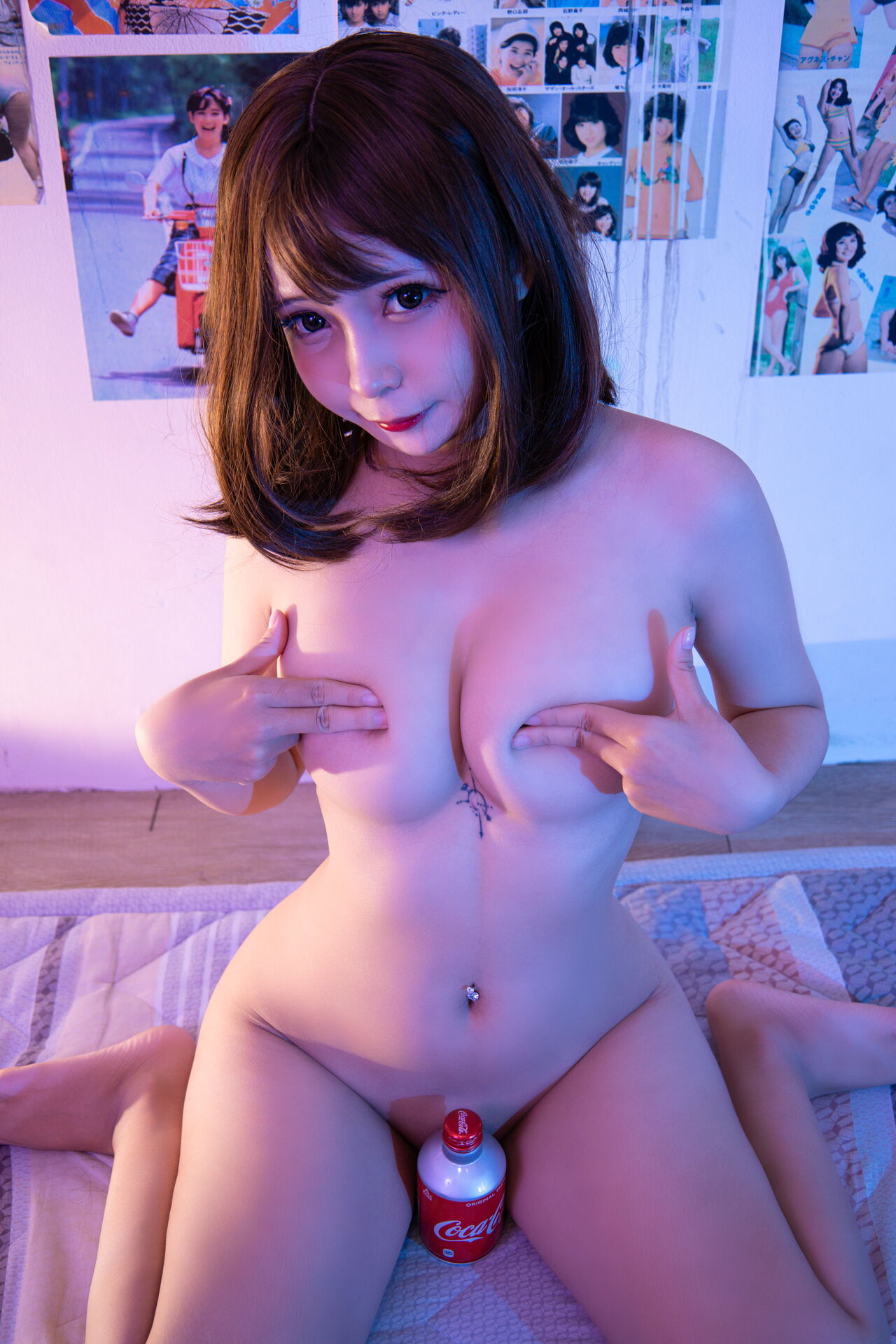 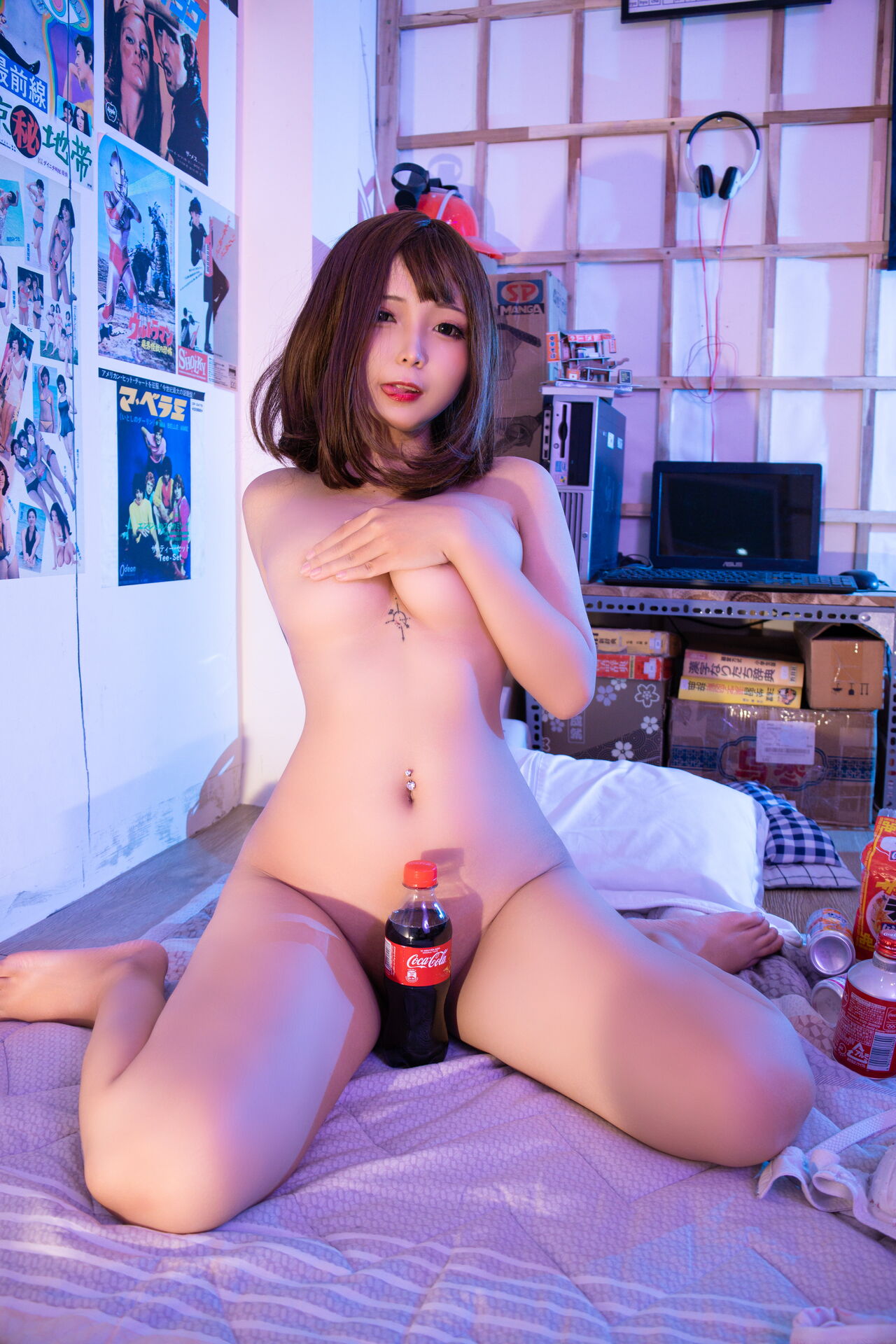 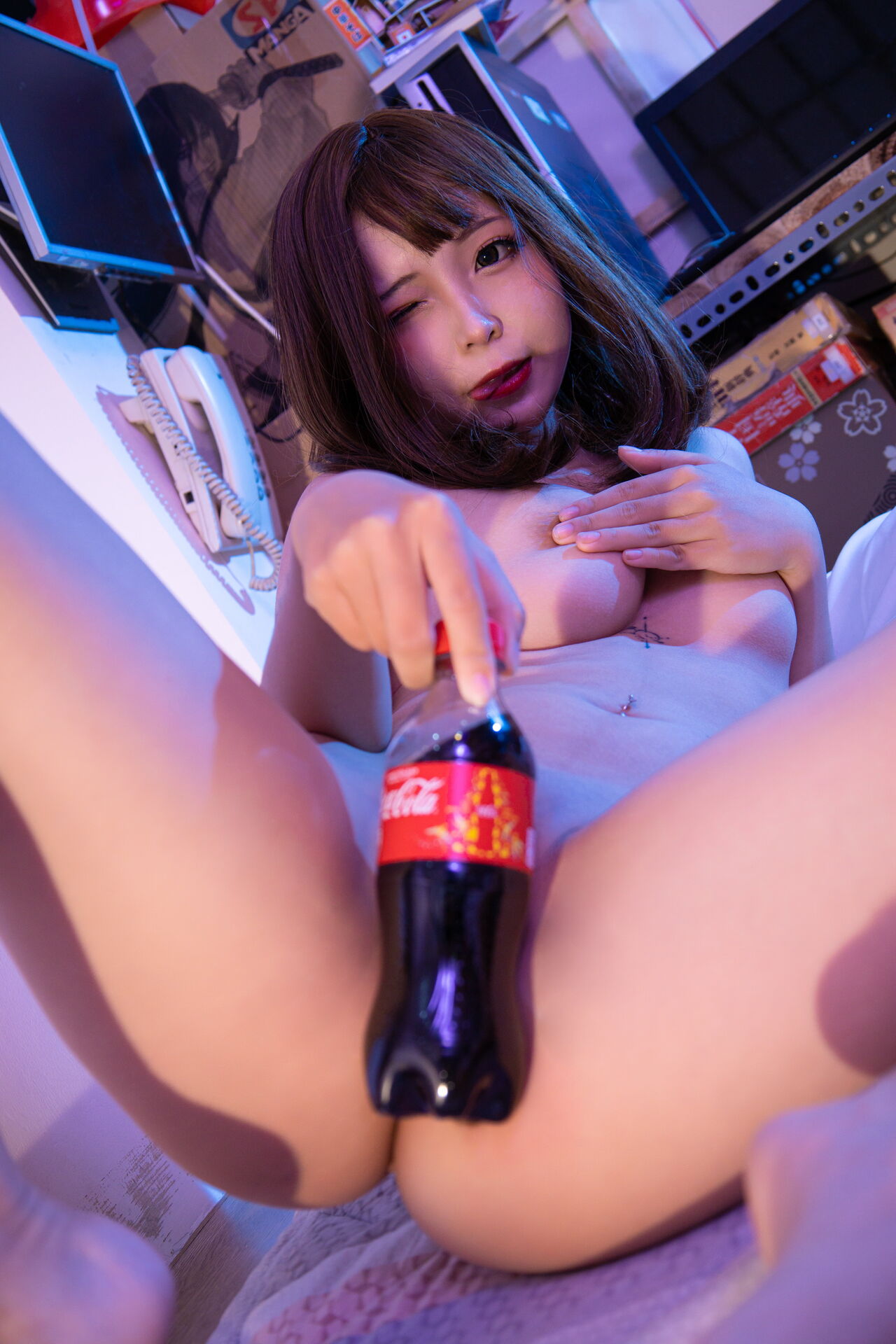 Ochako is Izuku’s best friend. Her Quirk is Zero Gravity which allows her to make any object she touches with her fingertips float, although she will become nauseous if she uses the ability too much. Aside from Katsuki, she also refers to Izuku as “Deku” but unlike the former, she calls him this nickname out of affection, commenting that “Deku” gives the vibe of never giving up.

She eventually switches to Deku-kun a move that prompted him to accept the name. She comes from a family of construction workers, and because there is not much of a market for them, they are poor. Due to this, Ochako aspires to become a hero for money so she can give her parents an easy life. Ochako originally meets Izuku prior to Yuuei’s entrance exam, after she stops him from falling over after he tripped on his own foot. This caused Izuku to develop a large crush on her (as he had “talked” to a girl), to the point of blushing and stammering every time he is with her. Izuku eventually returns the favor by saving her during the entrance exam, and Yuuga later deduces that Ochako returns Izuku’s feelings, despite her attempts to deny this.

Did you like the lewd Uraraka Set by Umeko J? Are there any other cosplayers that should be on here? Let me know on Instagram @hardcore.cosplay or better yet, just drop a comment below!