Complete lewd Tifa Lockhart Cosplay Set By Vinnegal featuring the sexy and popular Final Fantasy character in real life cosplay. Vinnegal is one of the most trending lewd and nude cosplayers on social media. She has been climbing up the cosplaying ranks and has amassed a large fanbase based on her outstanding collection of cosplays. Her main focus is centred around popular gaming character cosplays but she also showcases some anime characters as well.

Vinnegal releases her lewds and nudes on both her Patreon and Only Fans pay per service accounts. She mostly releases topless nudes with every collection and always releases different content for Patreon vs Only Fans. Vinnegal goes by Vinne and sometimes releases casual lewds and of her body. 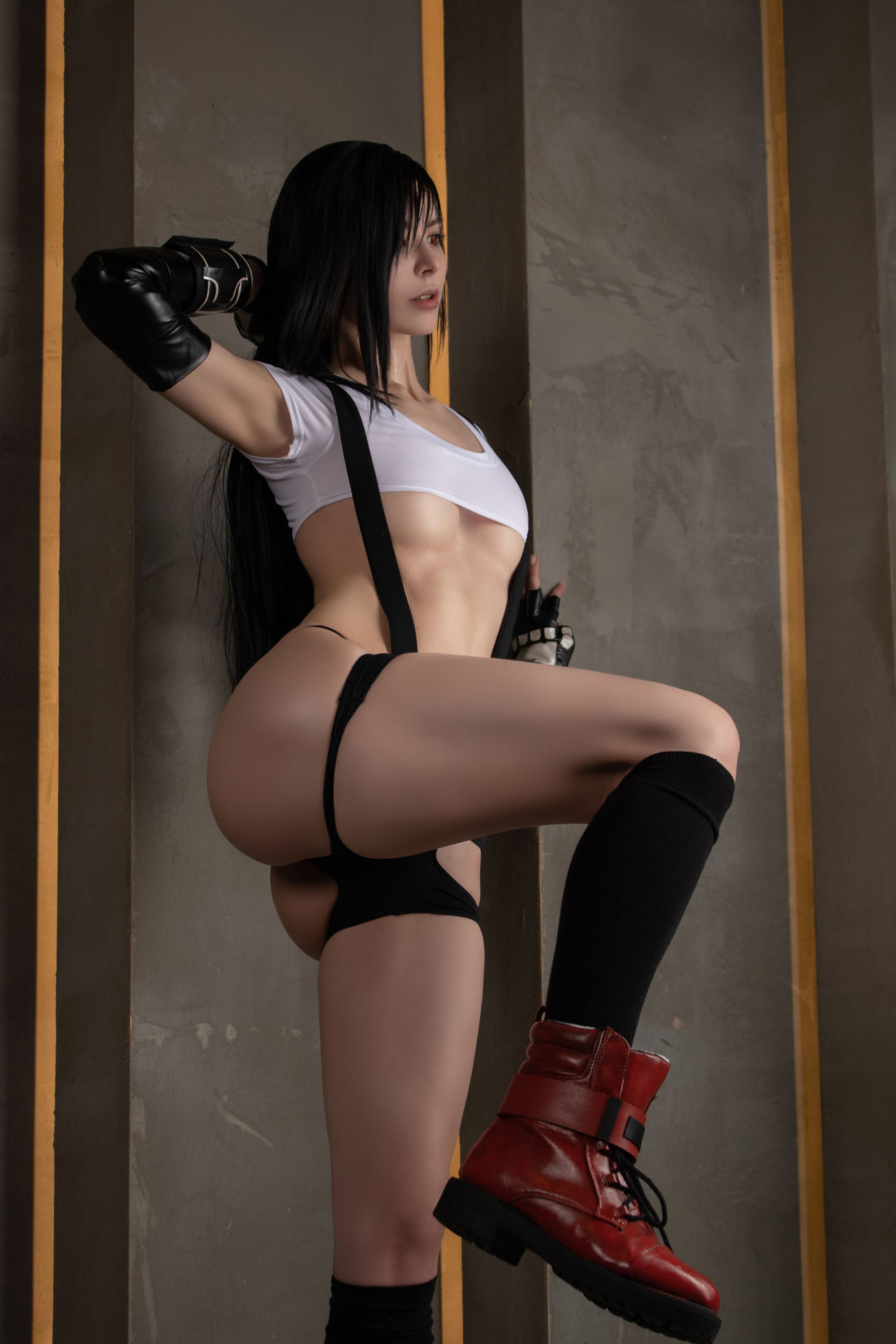 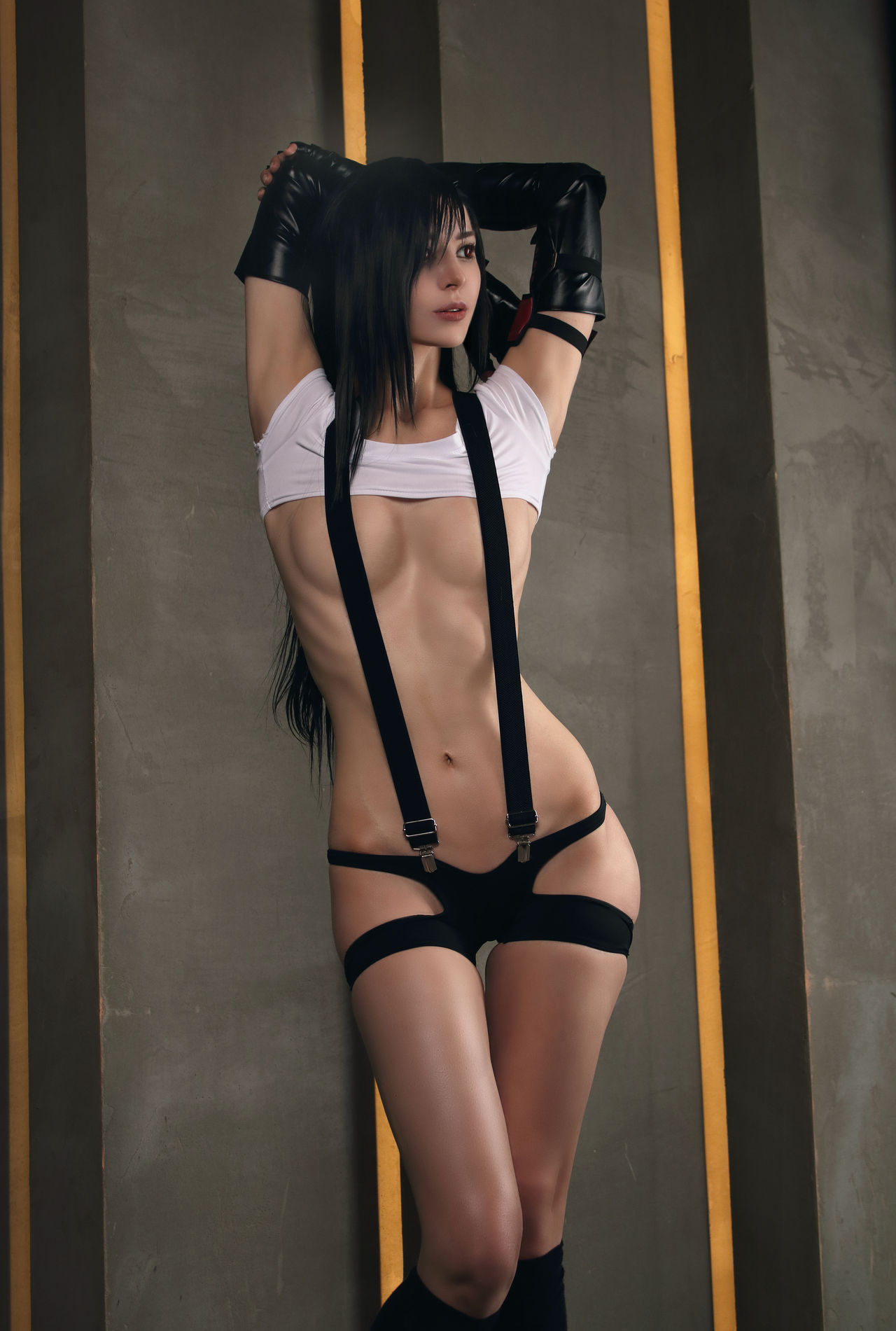 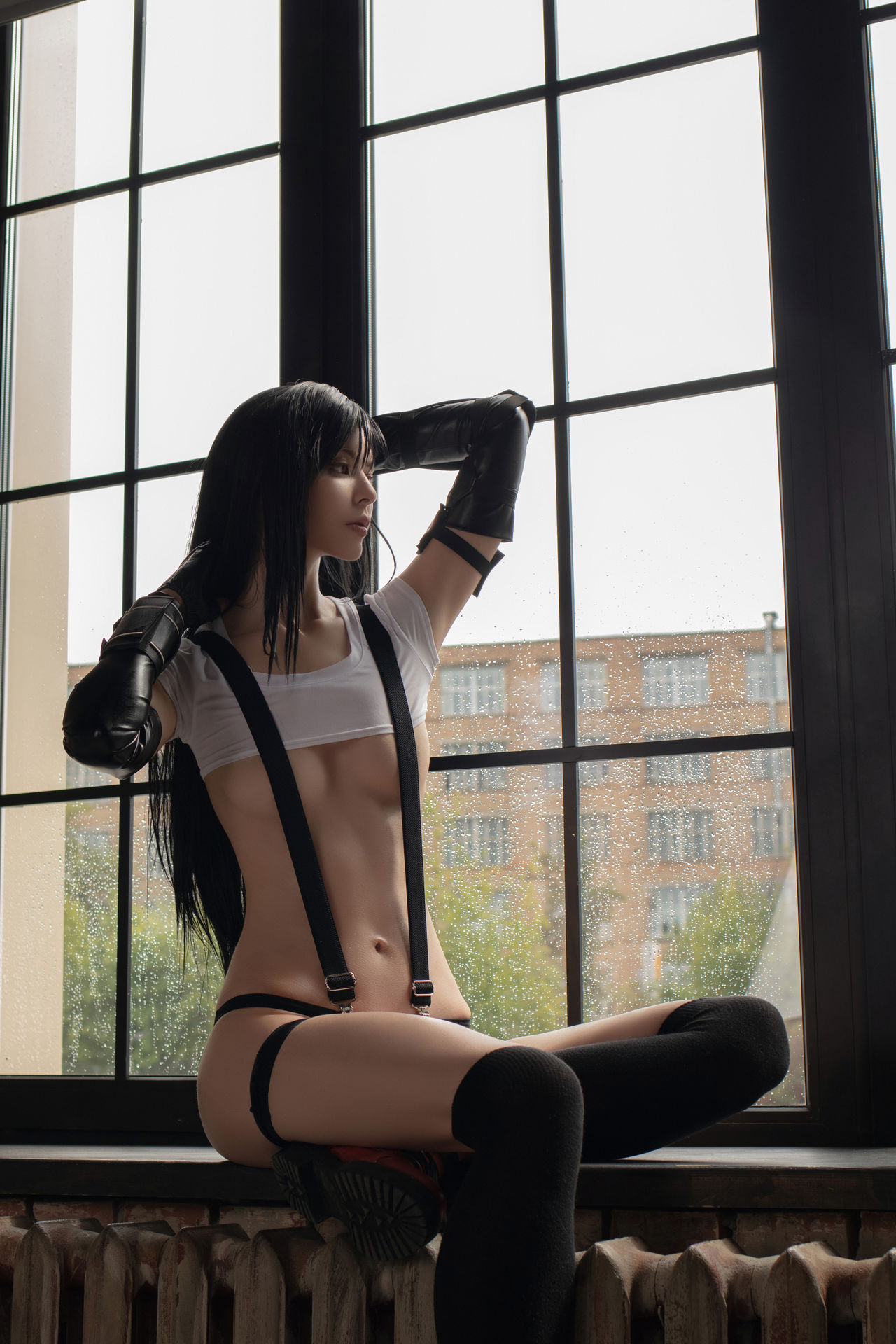 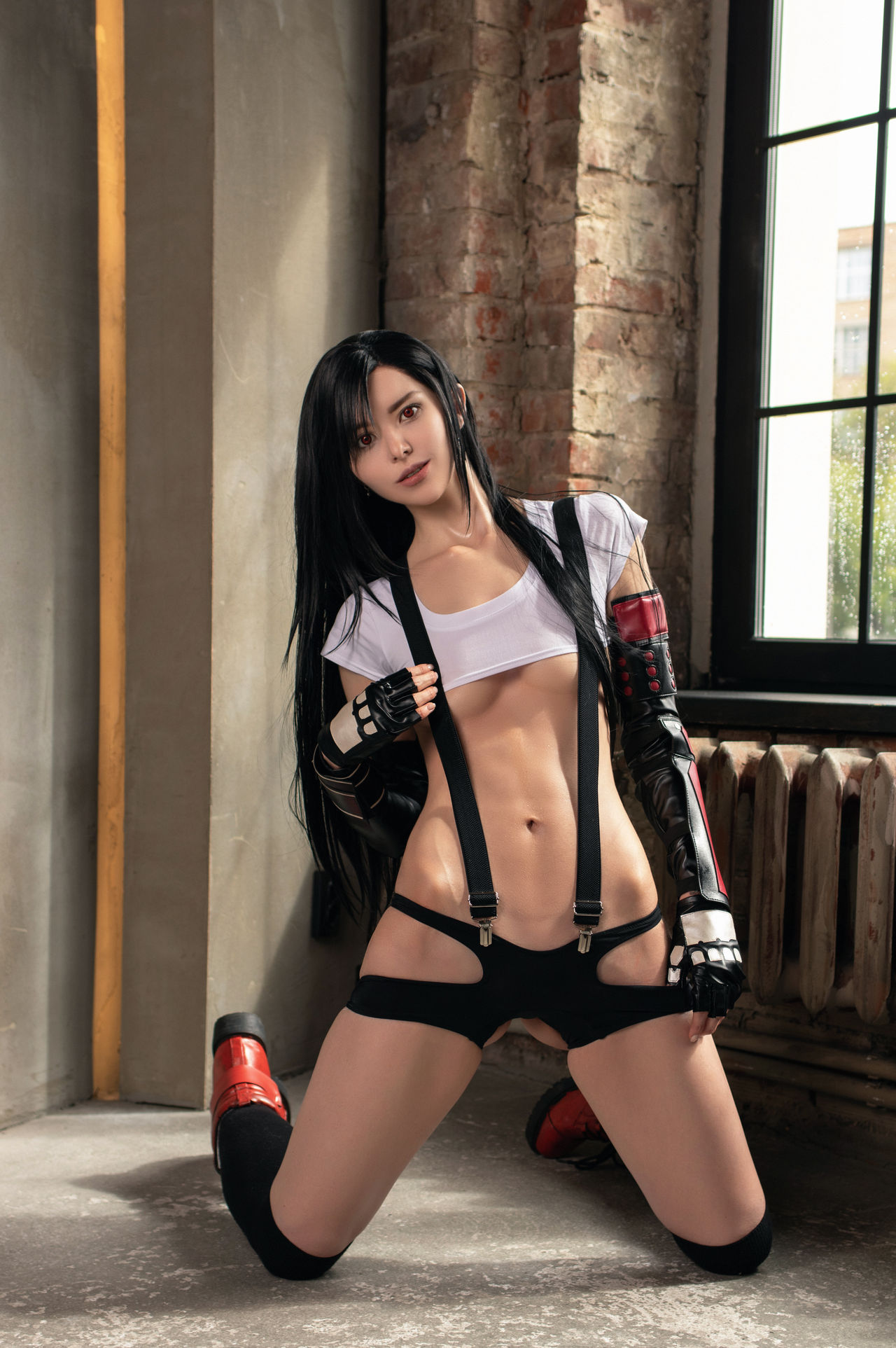 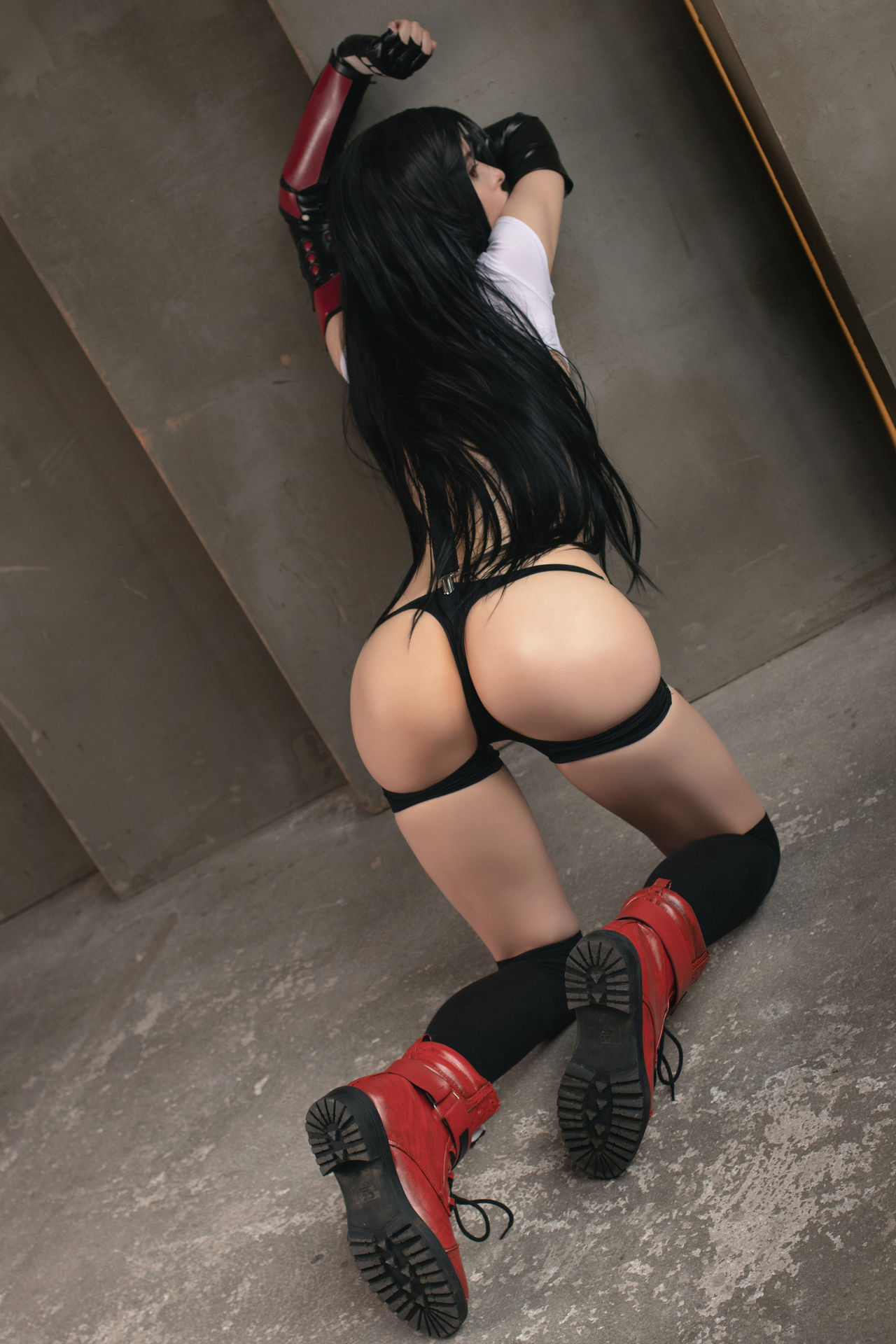 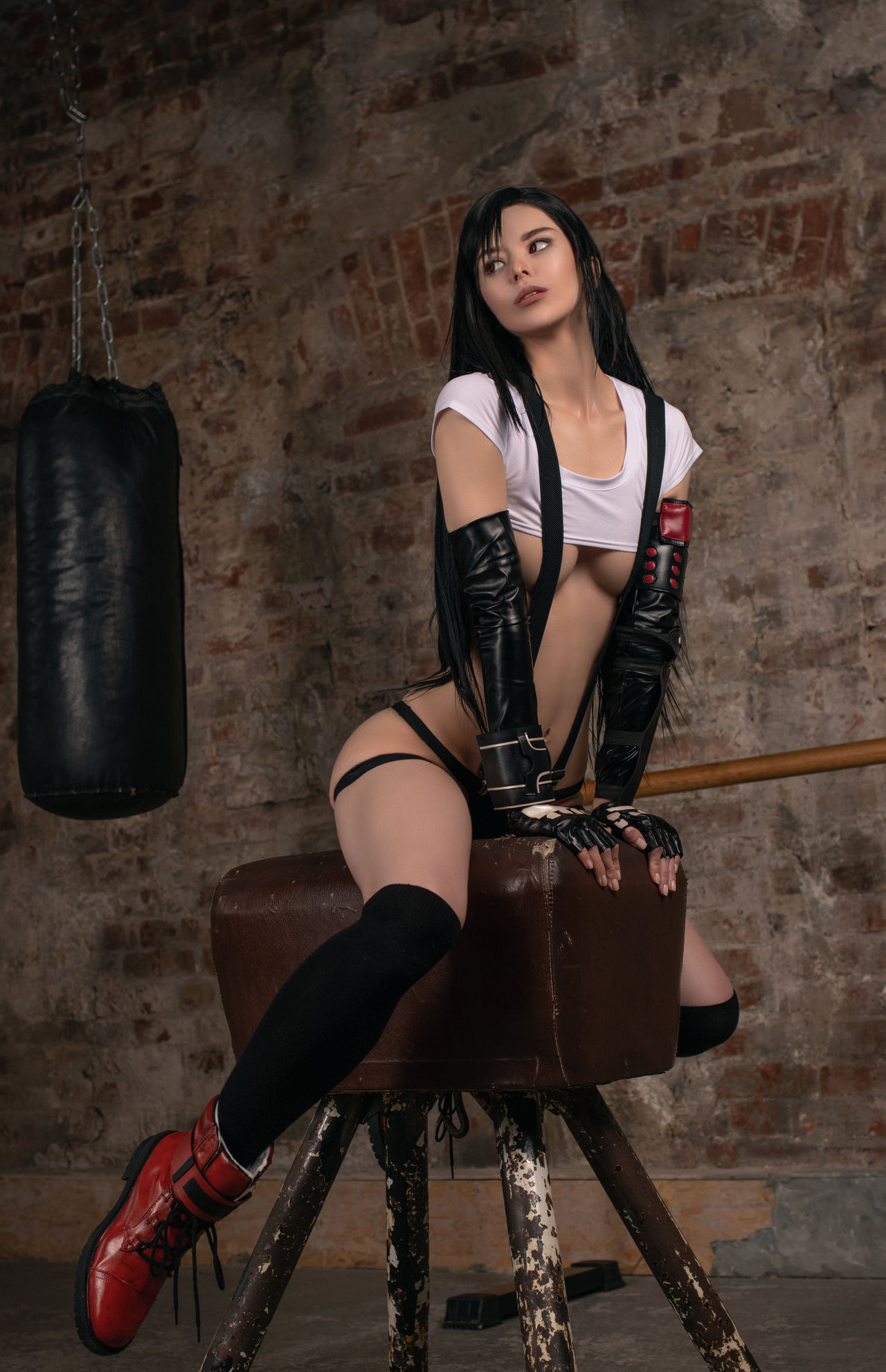 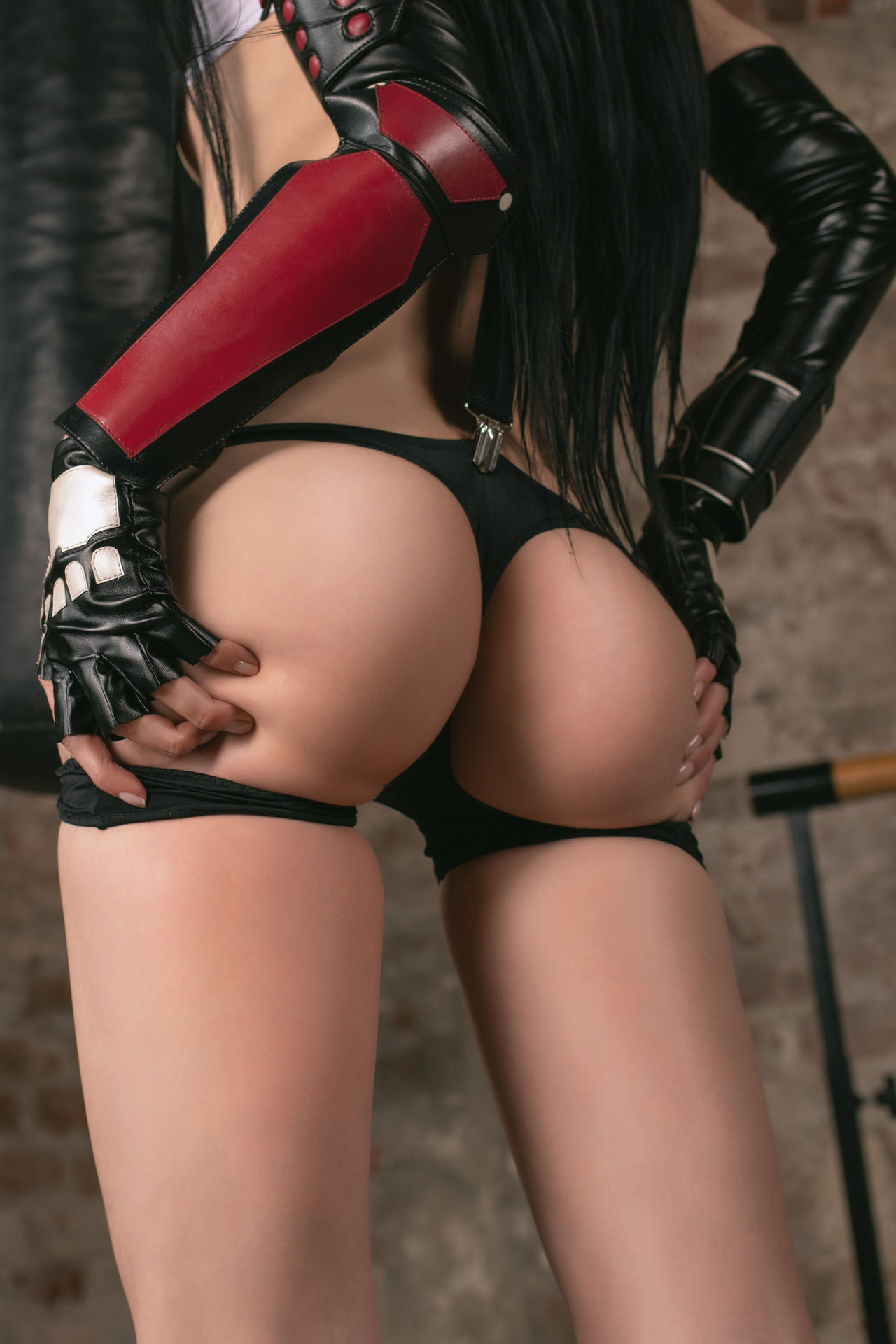 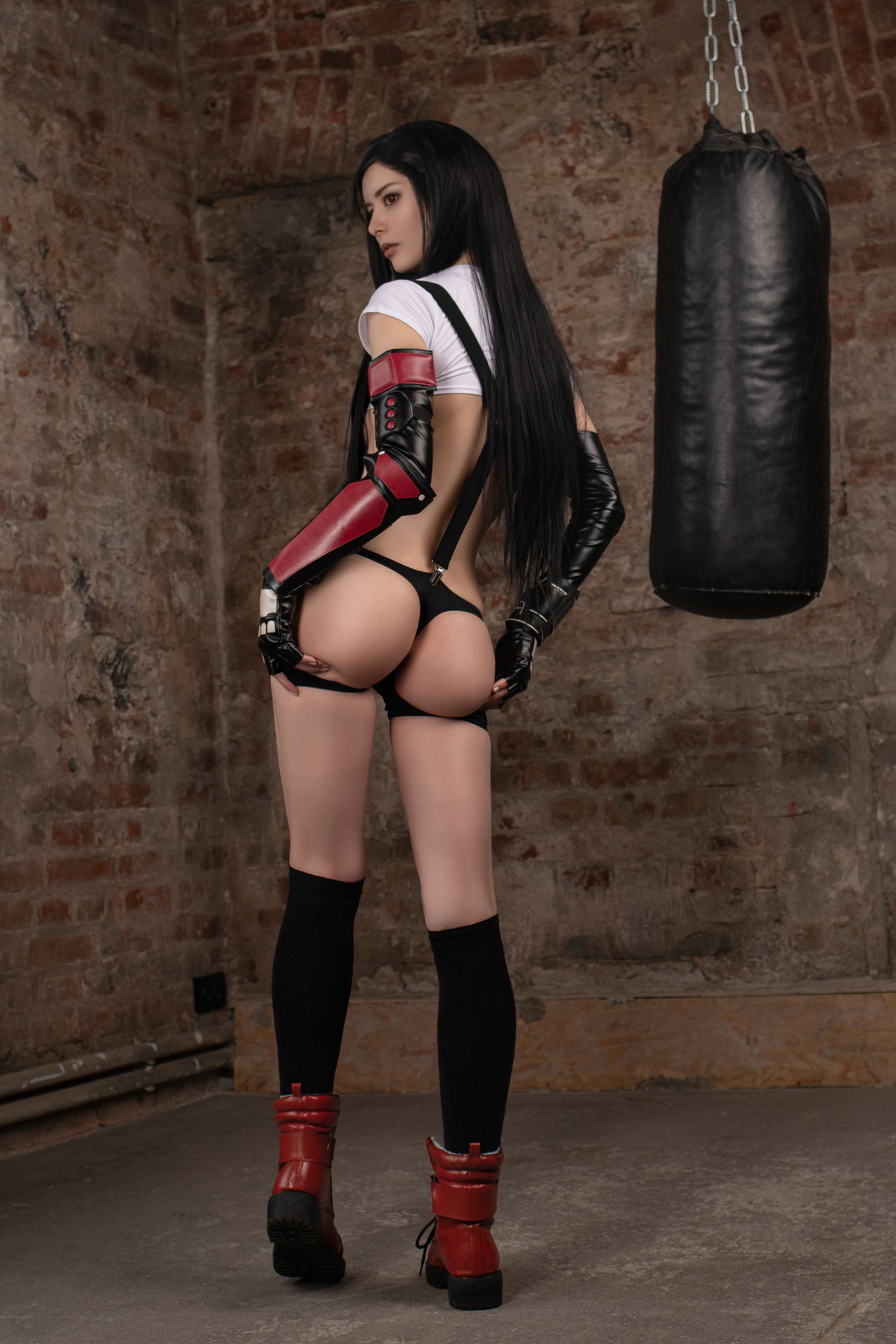 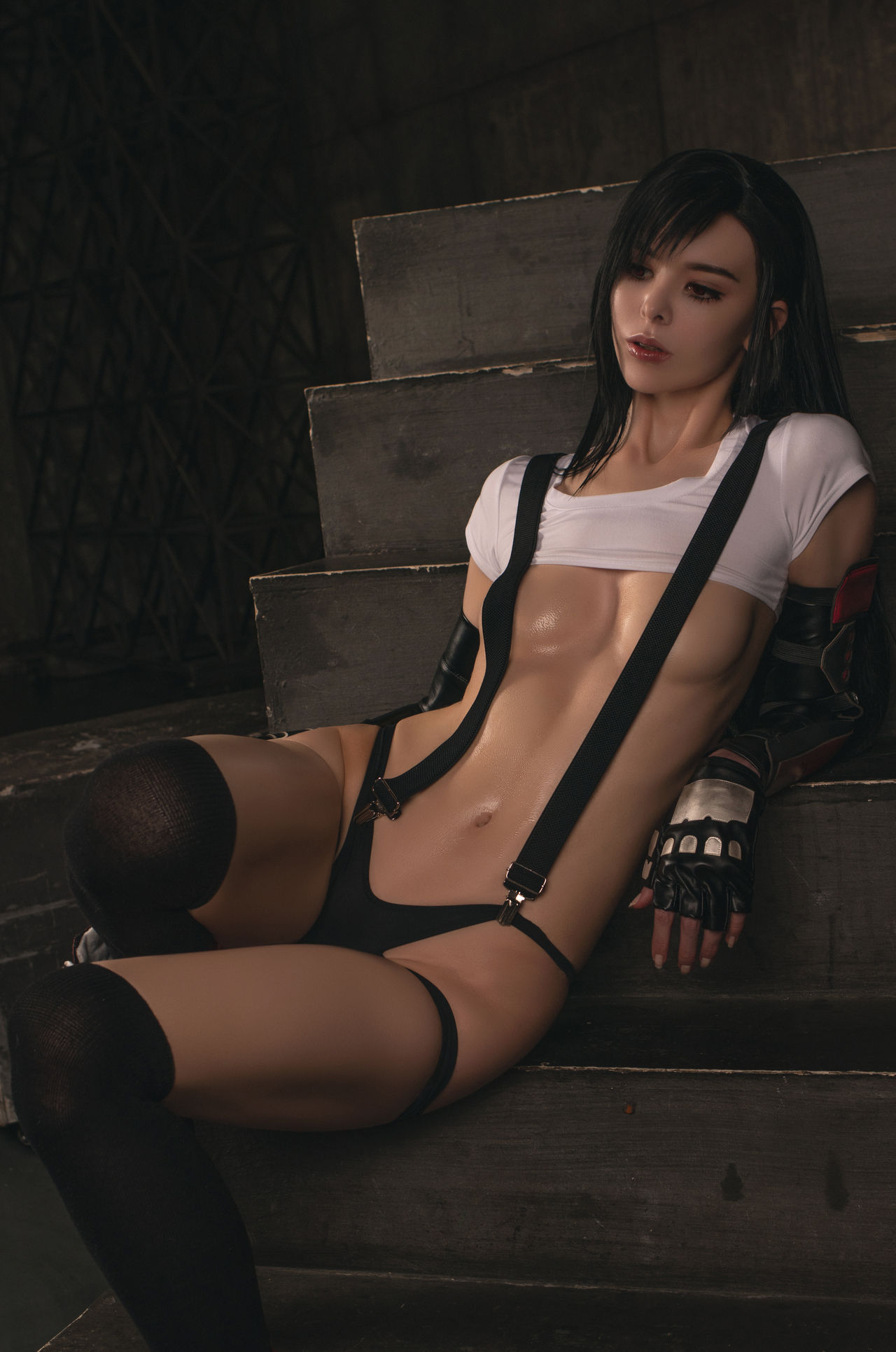 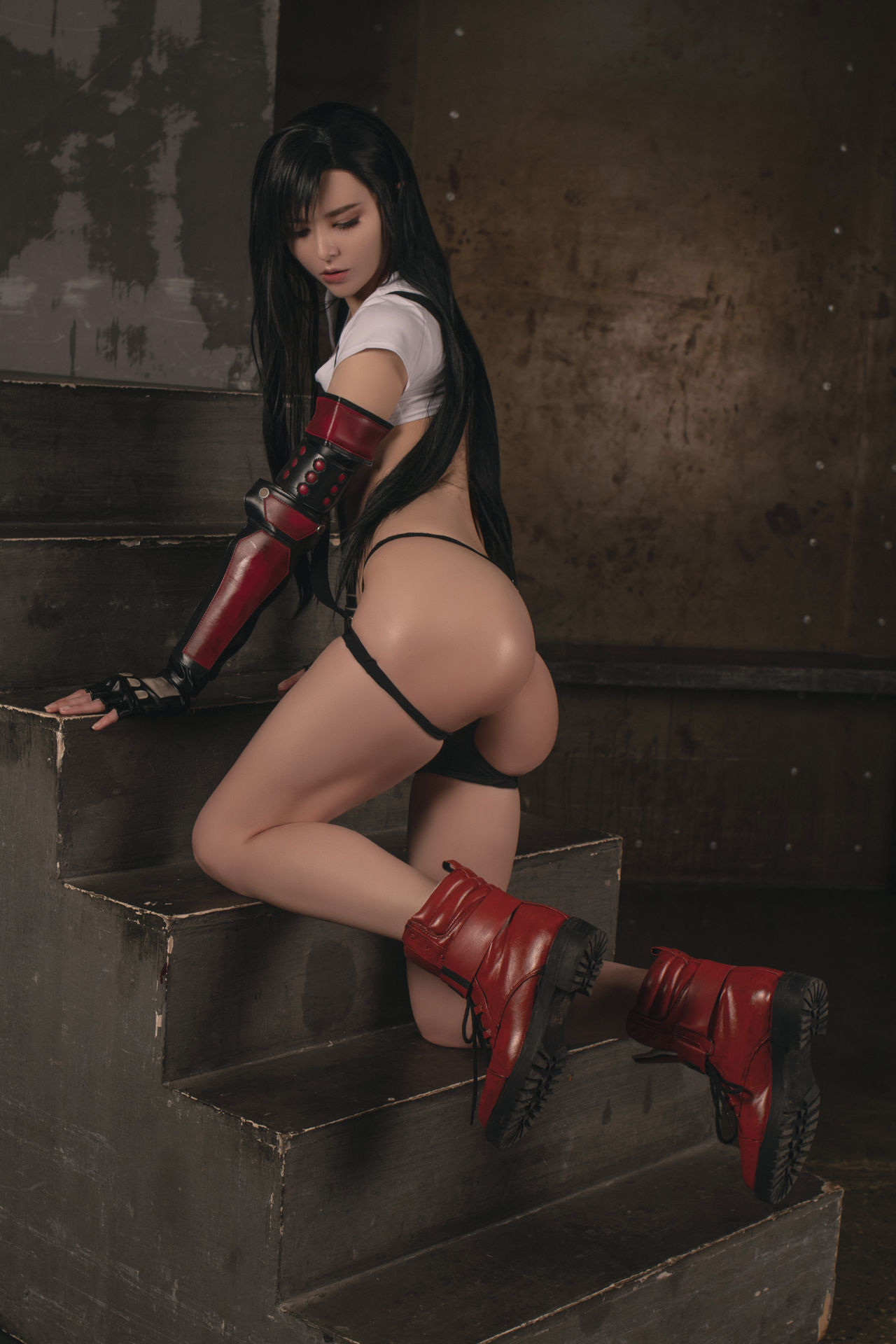 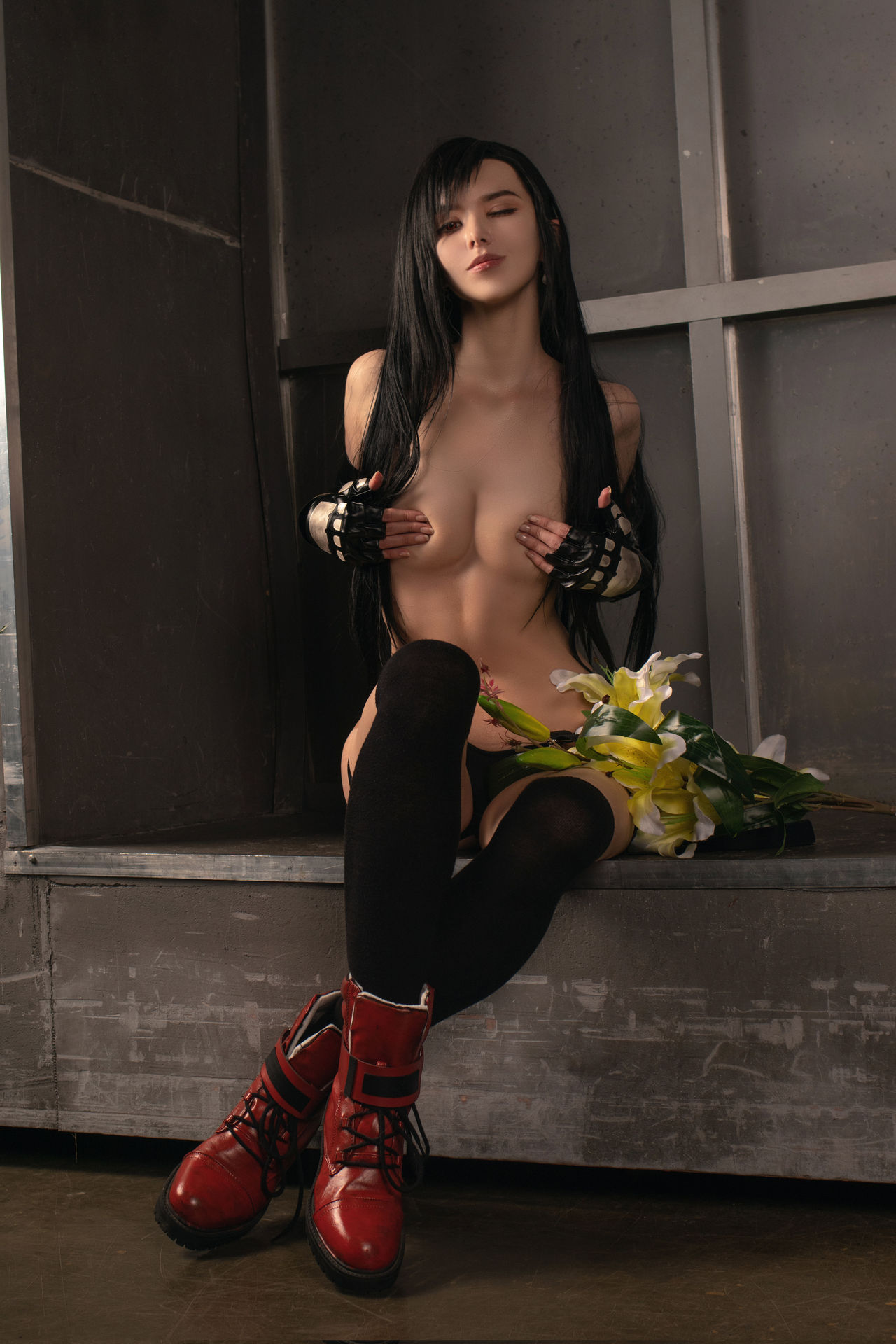 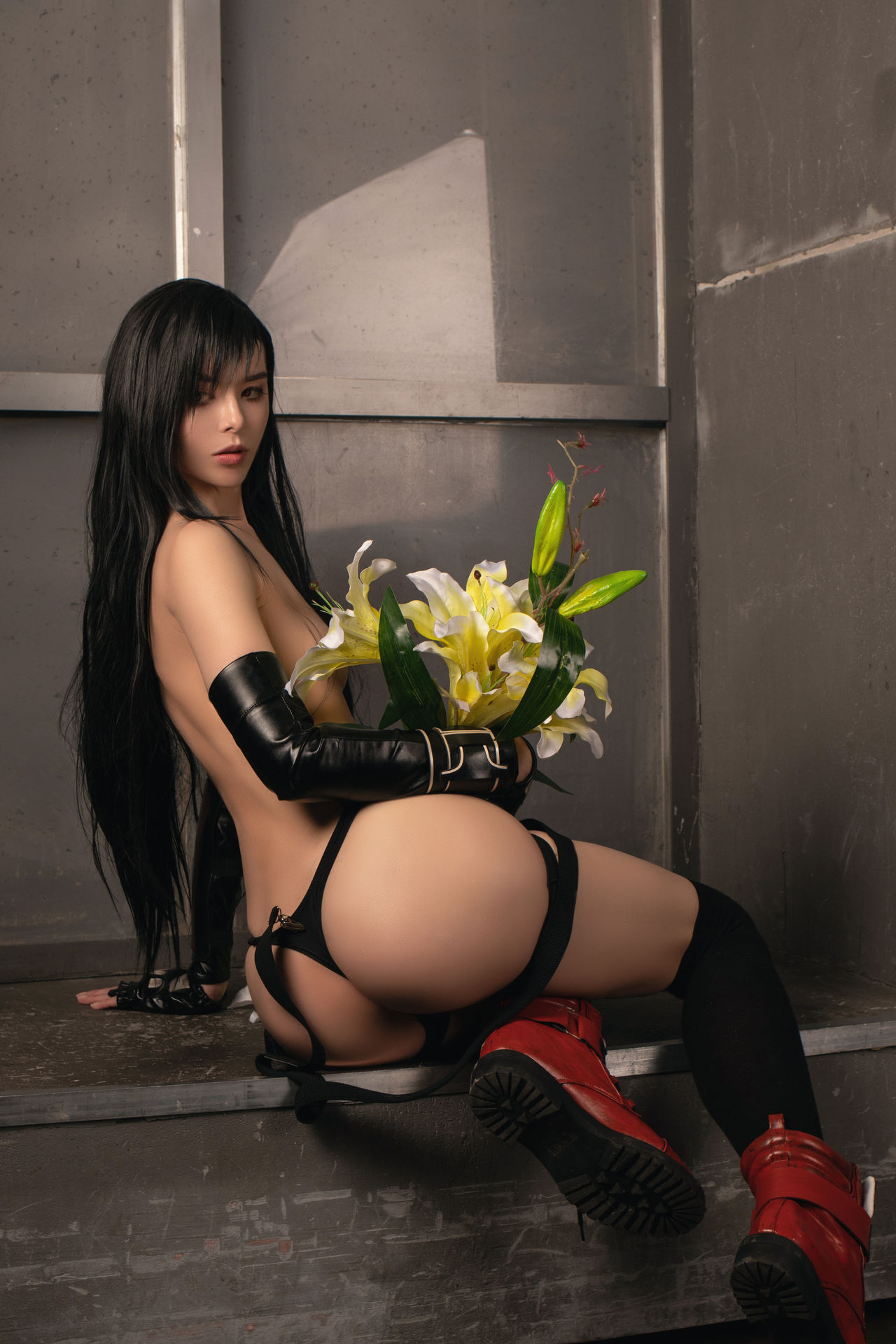 Did you like the lewd Tifa Lockhart Cosplay Set by Vinnegal? Are there any other cosplayers as good as her? Let me know on Instagram @hardcore.cosplay or better yet, just drop a comment below!