Christina Fink also known as Kalinka Fox is a top adult lewd and nude cosplayer that releases high quality images and cosplays of popular fictional characters. Kalinka Fox has been rising to stardom as an adult cosplayer through her social media accounts along with her Patreon and Only Fans pay per service accounts.

Kalinka Fox was born on January 19, 1996, in Moscow, Russia. There is no information about her parents, siblings, and early childhood life. Kalinka Fox stands at a height of 5 feet 9 inches tall. She weighs roughly 60kg. Kalinka Fox started her career on the low but she has risen steadily to where she is today and has a lot of followers. Kalinka Fox is popular on Instagram as @kalinka.fox. She has amassed over 450,000 followers at the time of writing this article. Her original Instagram account was blocked by the platform in 2018. That same year she cosplayed Elizabeth from Bioshock Infinite.

Hardcore Cosplay will be featuring all the latest lewd and nude Kalinka Fox cosplay sets as they are released. 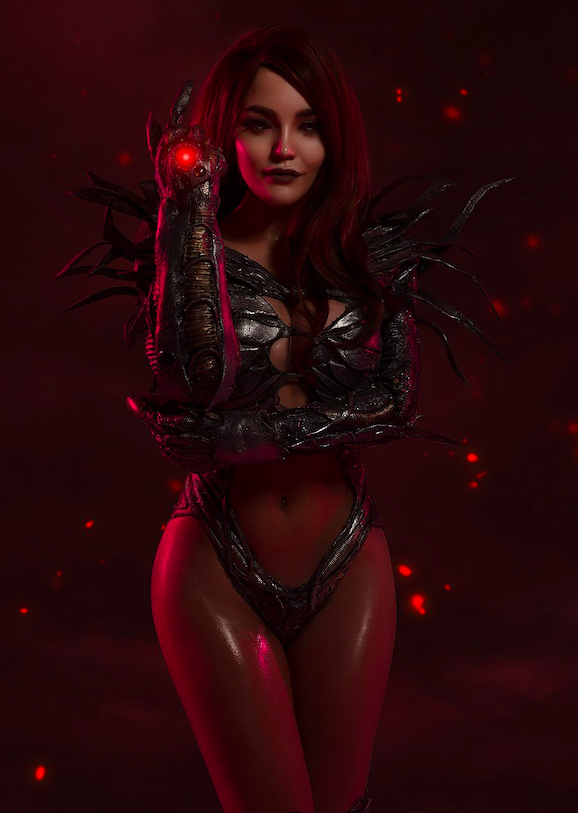 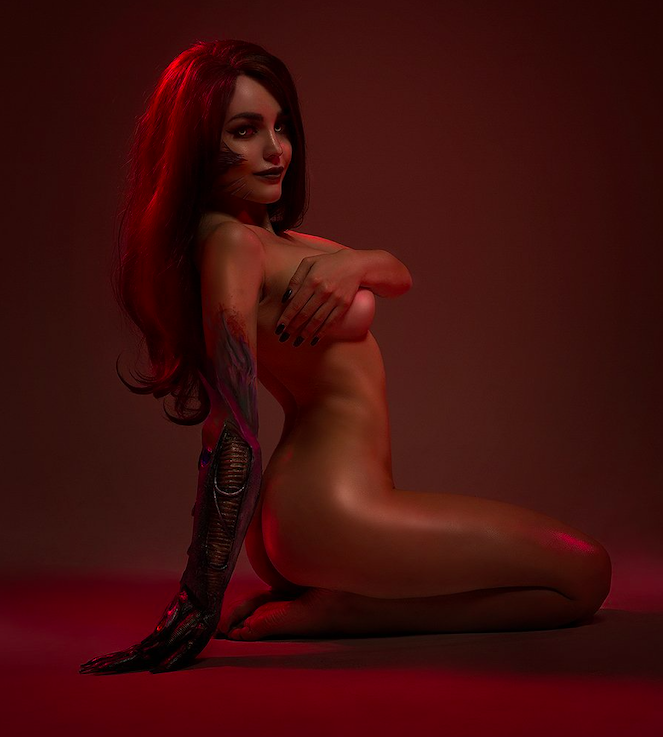 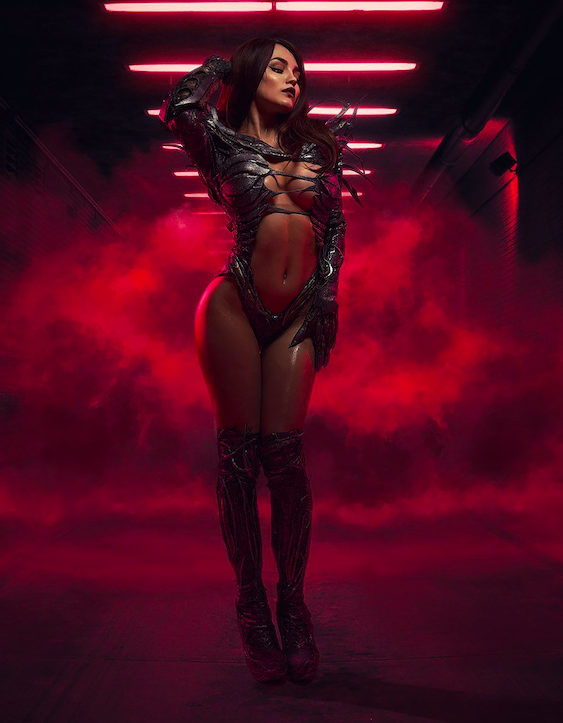 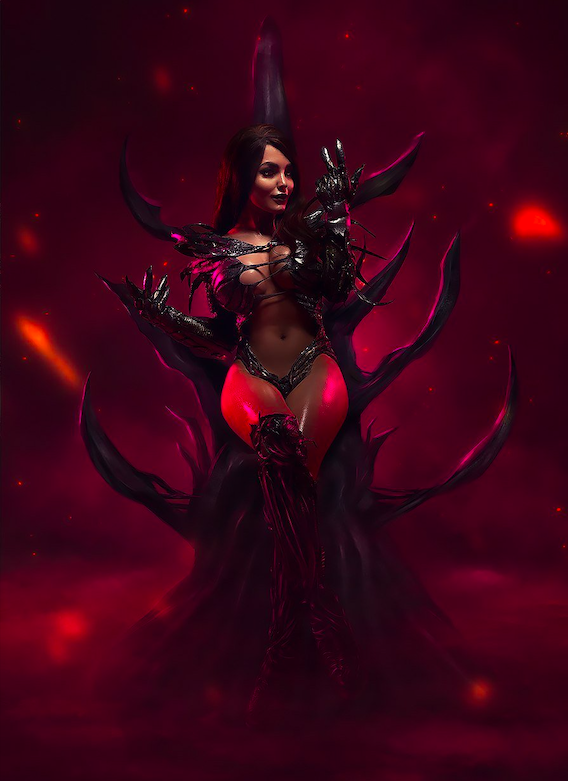 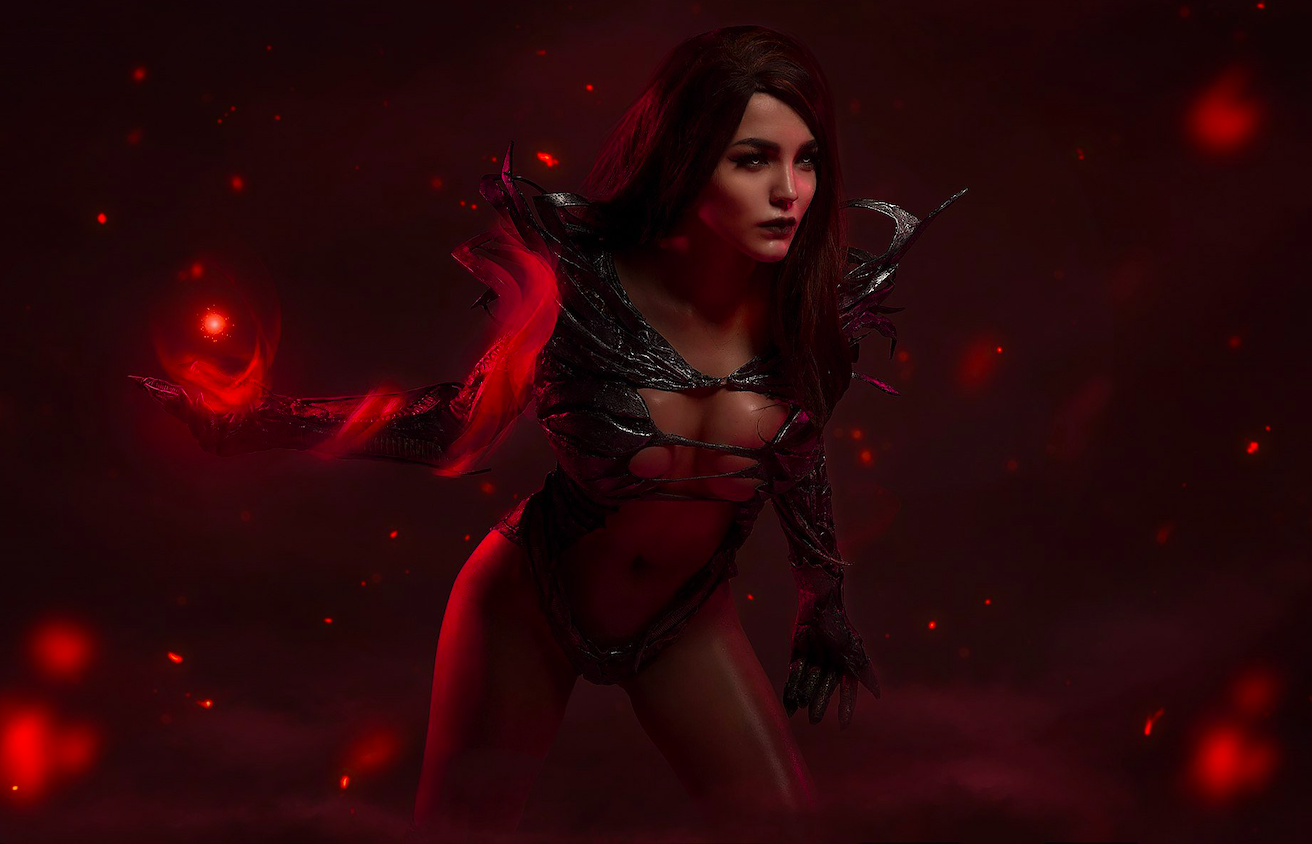 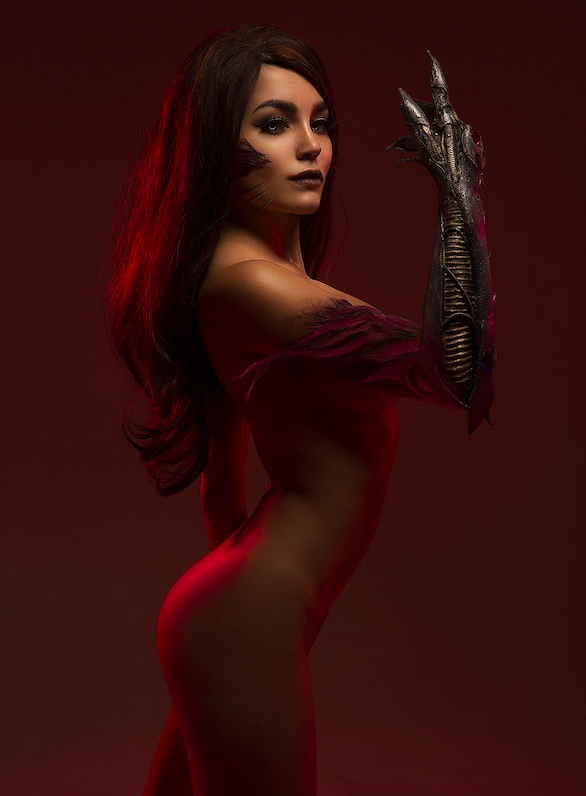 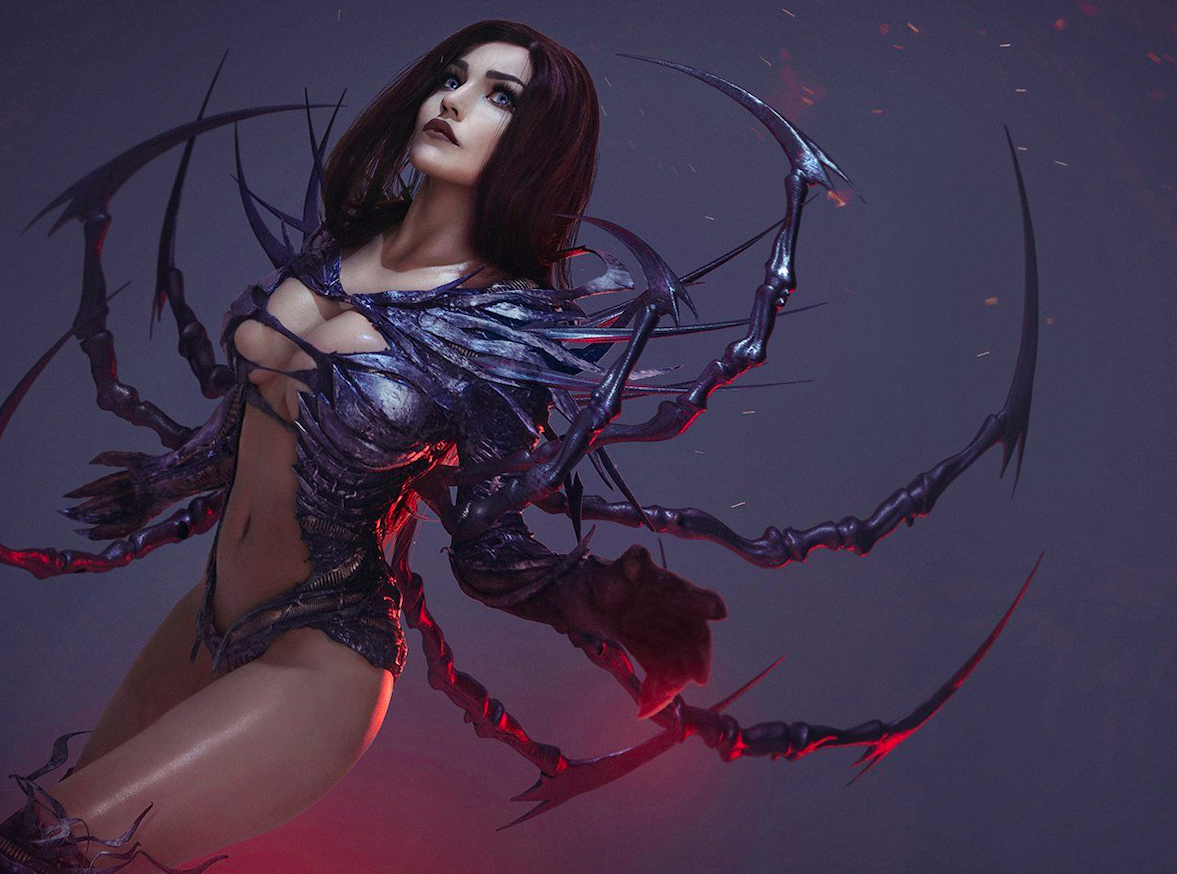 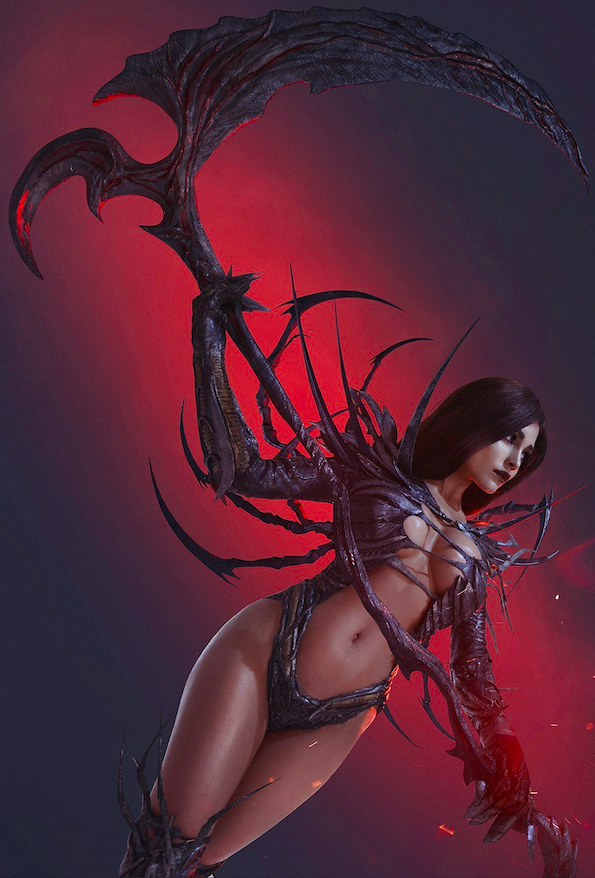 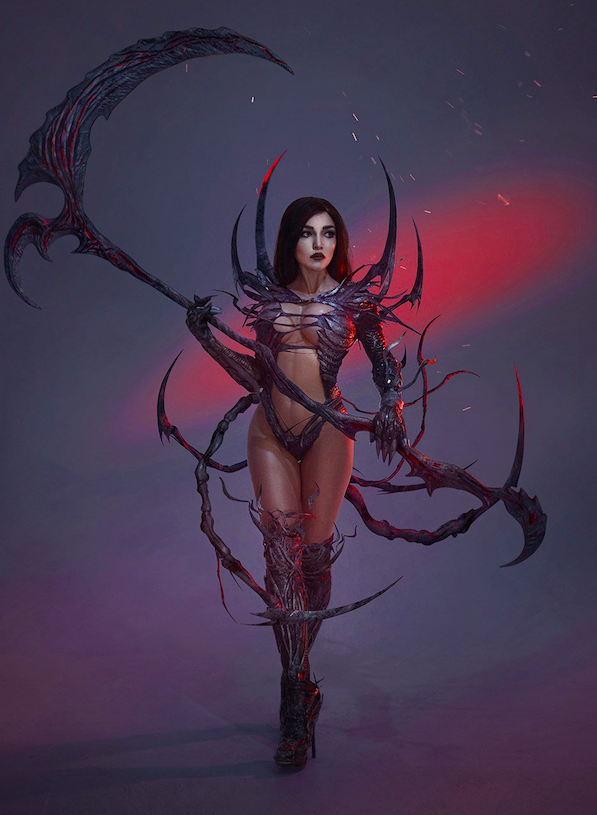 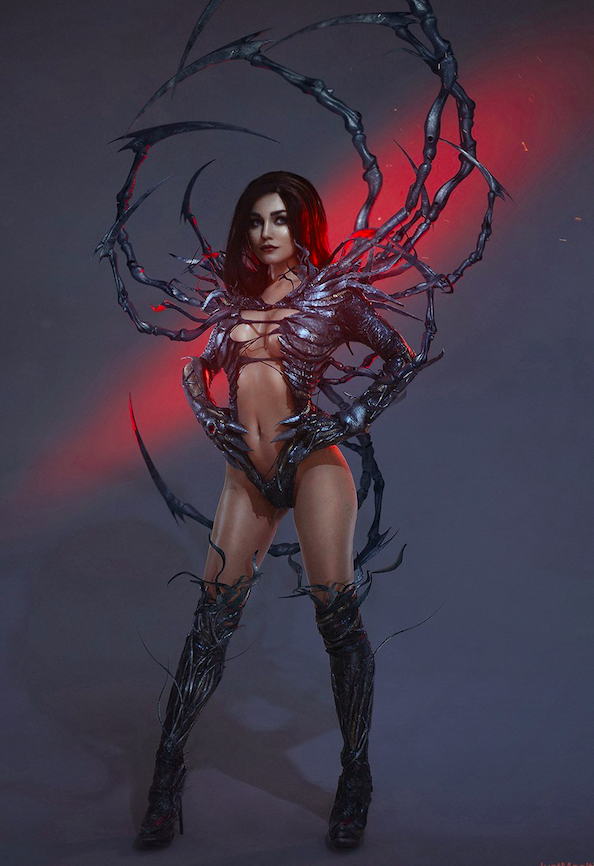 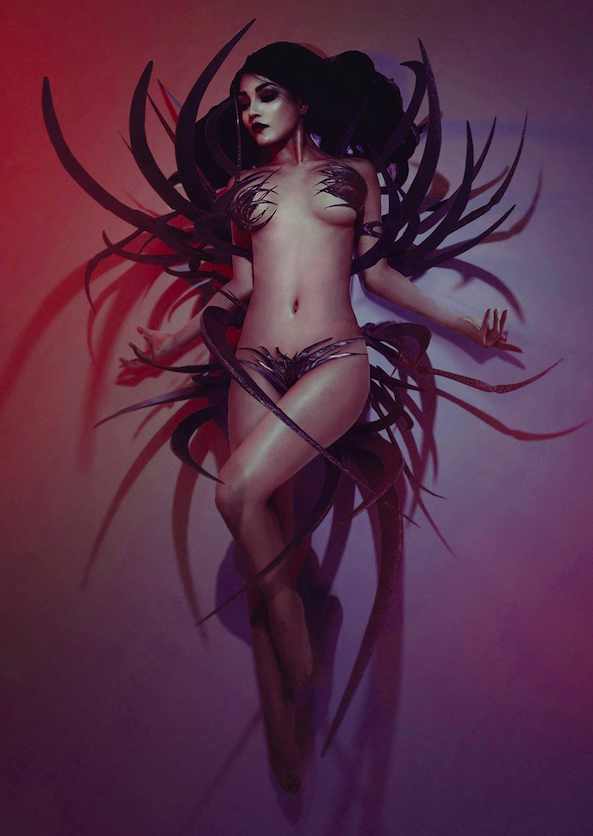 Who Is Sara Pezzini

Sara Pezzini is an NYPD homicide detective whose life changed when she came into contact with a powerful ancient weapon known as the Witchblade, which bestows its wielder with impressive powers.

Detective Sara Pezzini’s life was forever changed the day she came into contact with the Witchblade, an ancient mystical artifact. Wielding the balance between light and darkness, Sara now investigates cases that have no rational explanation to the normal world.

Sara is a strong, determined, and mature woman. One of her defining characteristics is her black-and-white view of the world and of people, something that many characters in the series have called her out on.

Did you like the lewd Sara Pezzini Cosplay Set by Kalinka Fox? Are there any other cosplayers that should be on here? Let me know on Instagram @hardcore.cosplay or better yet, just drop a comment below!