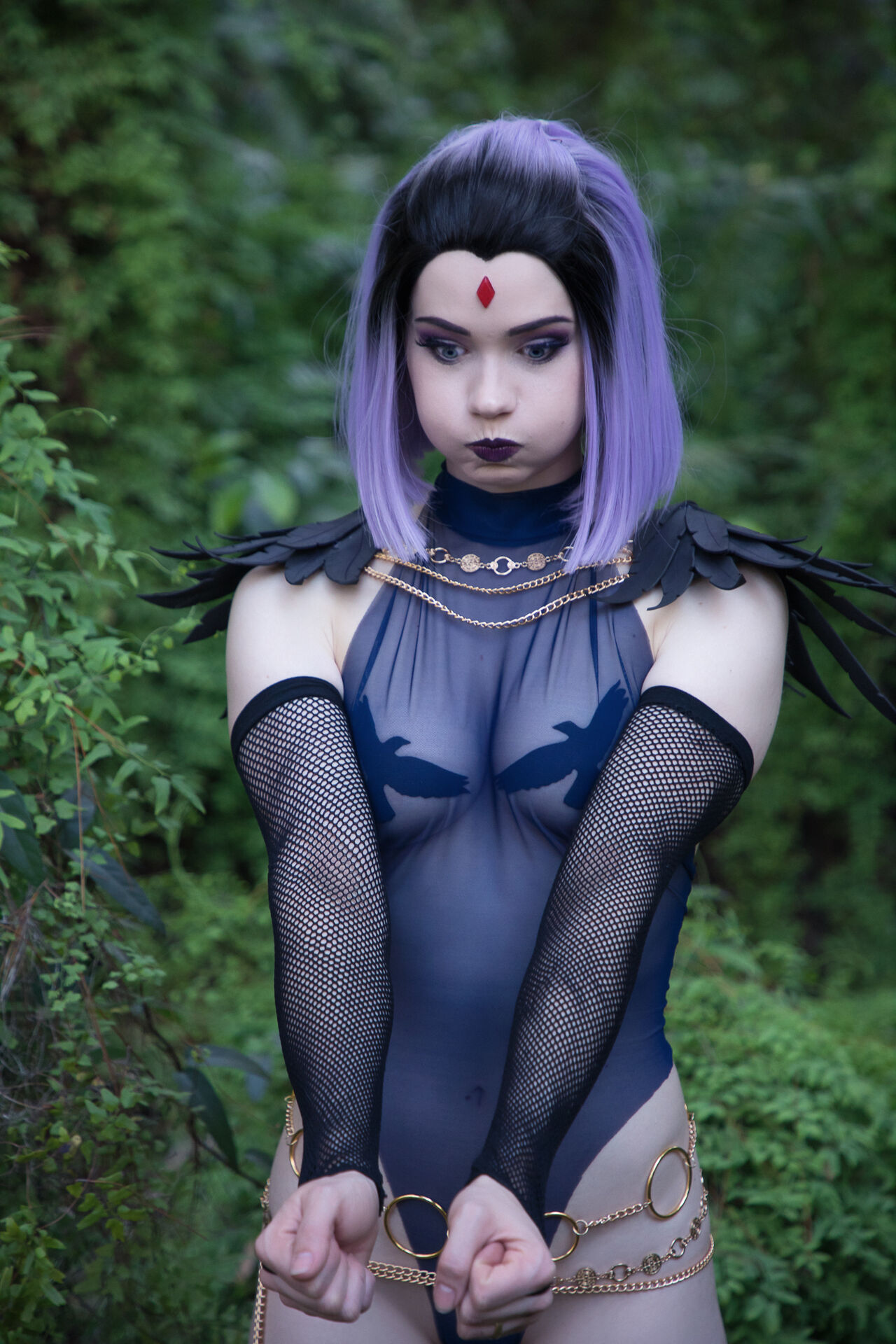 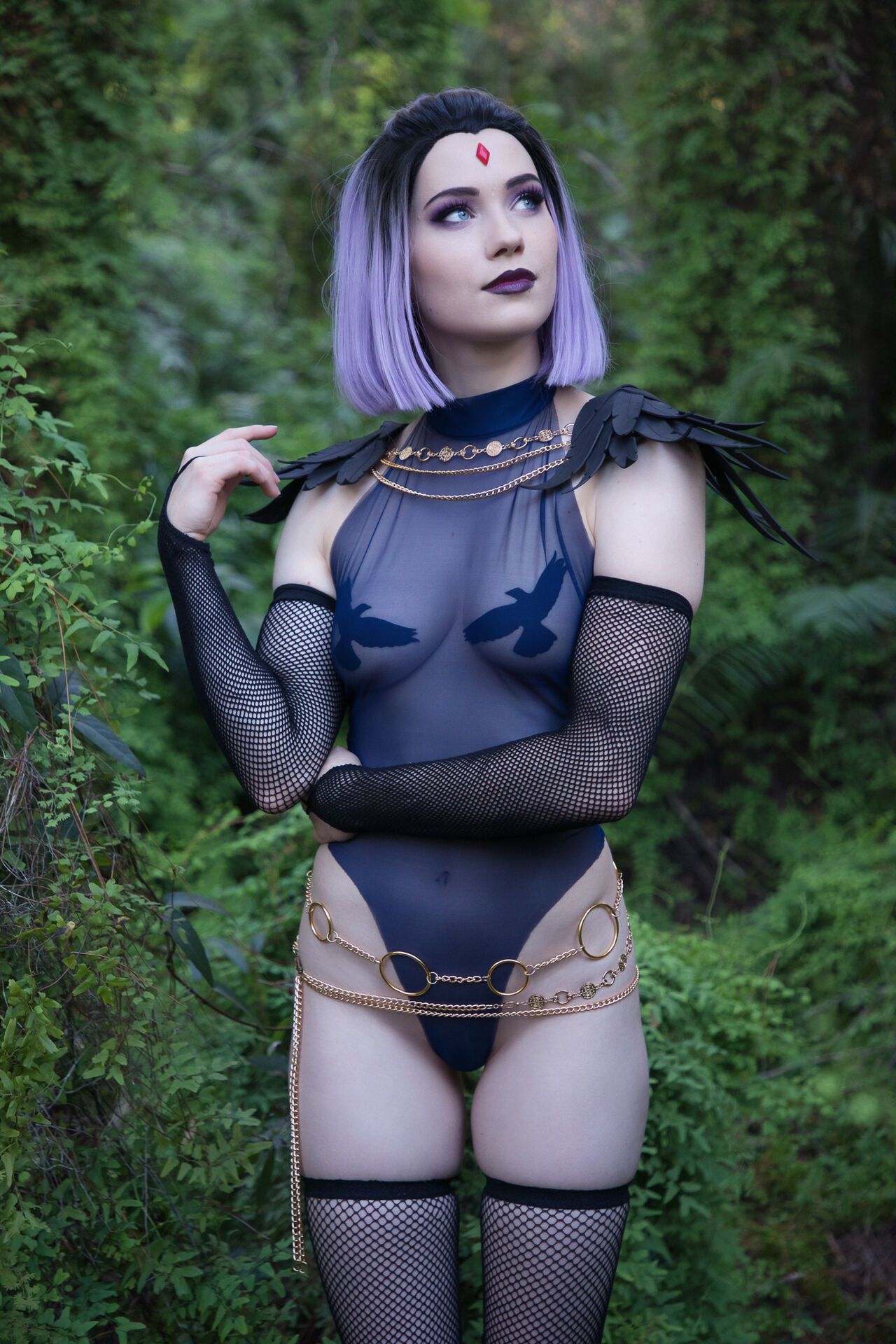 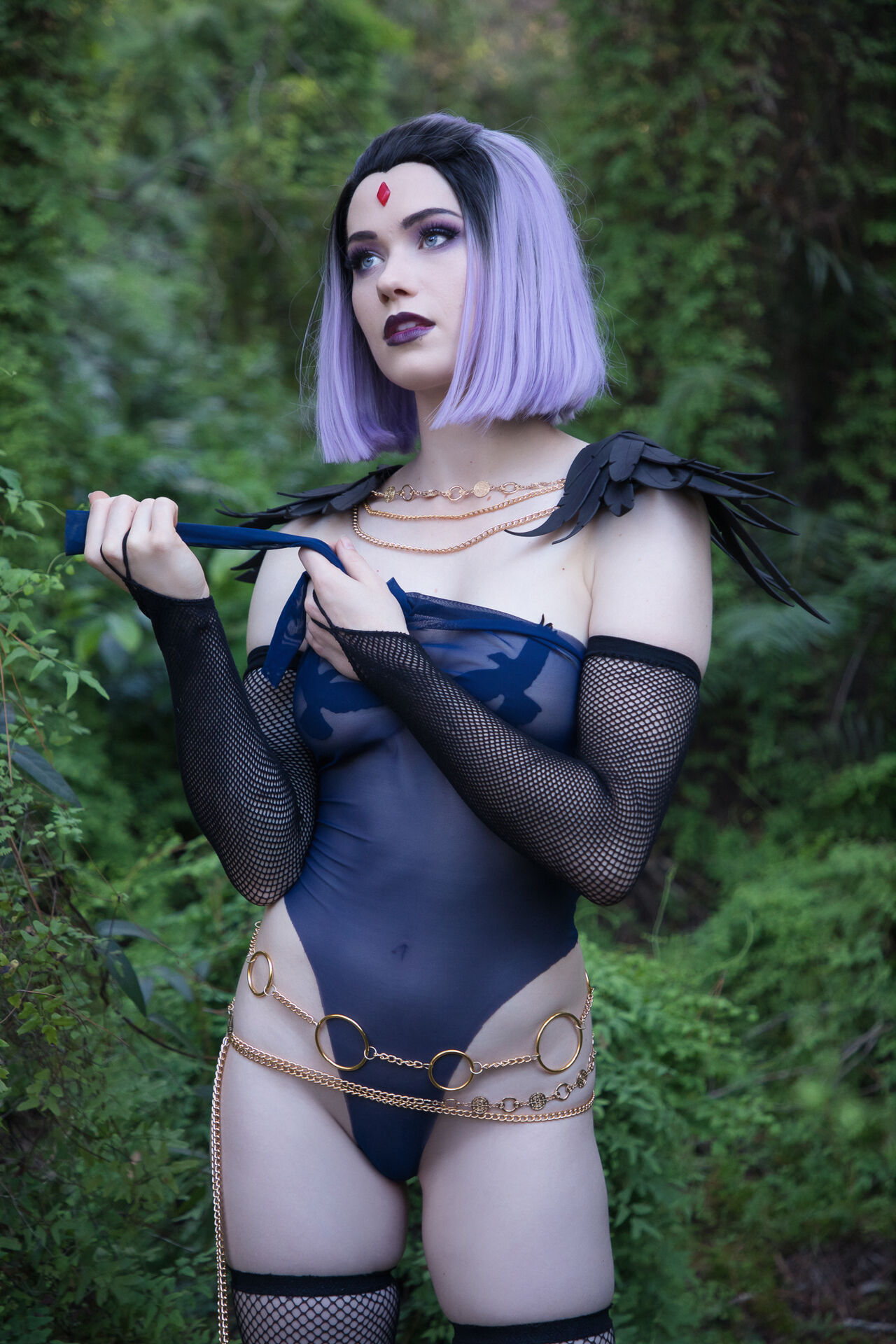 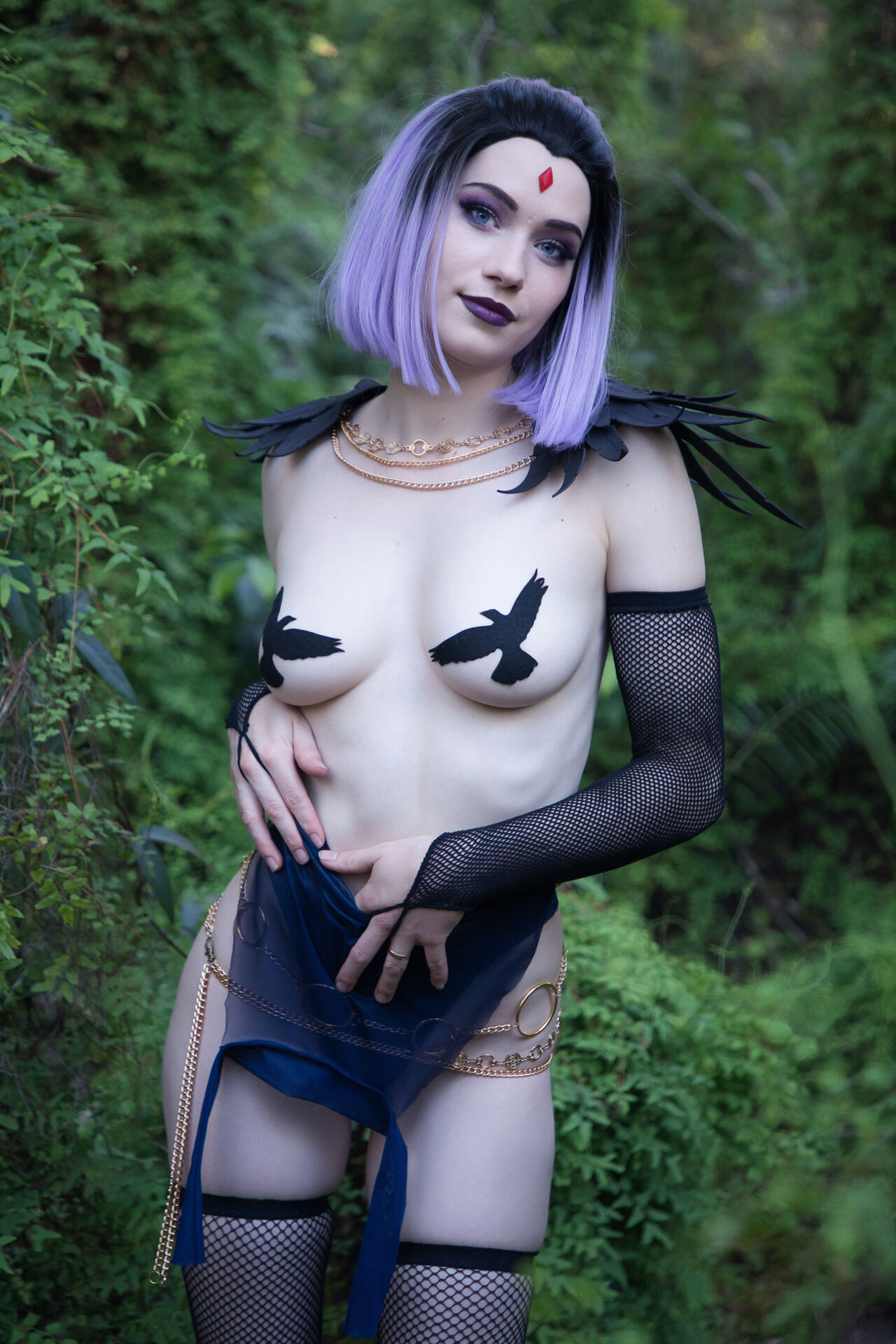 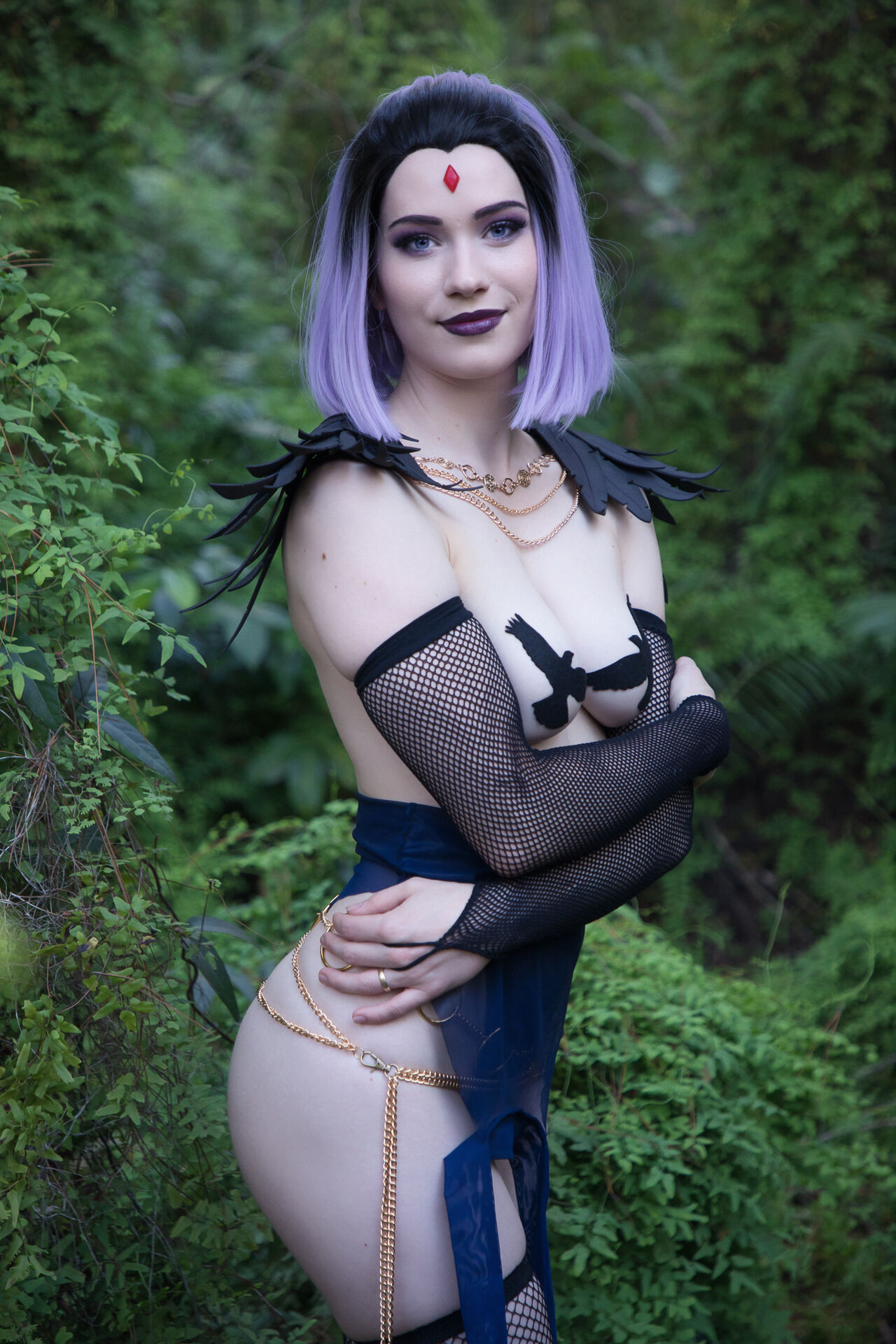 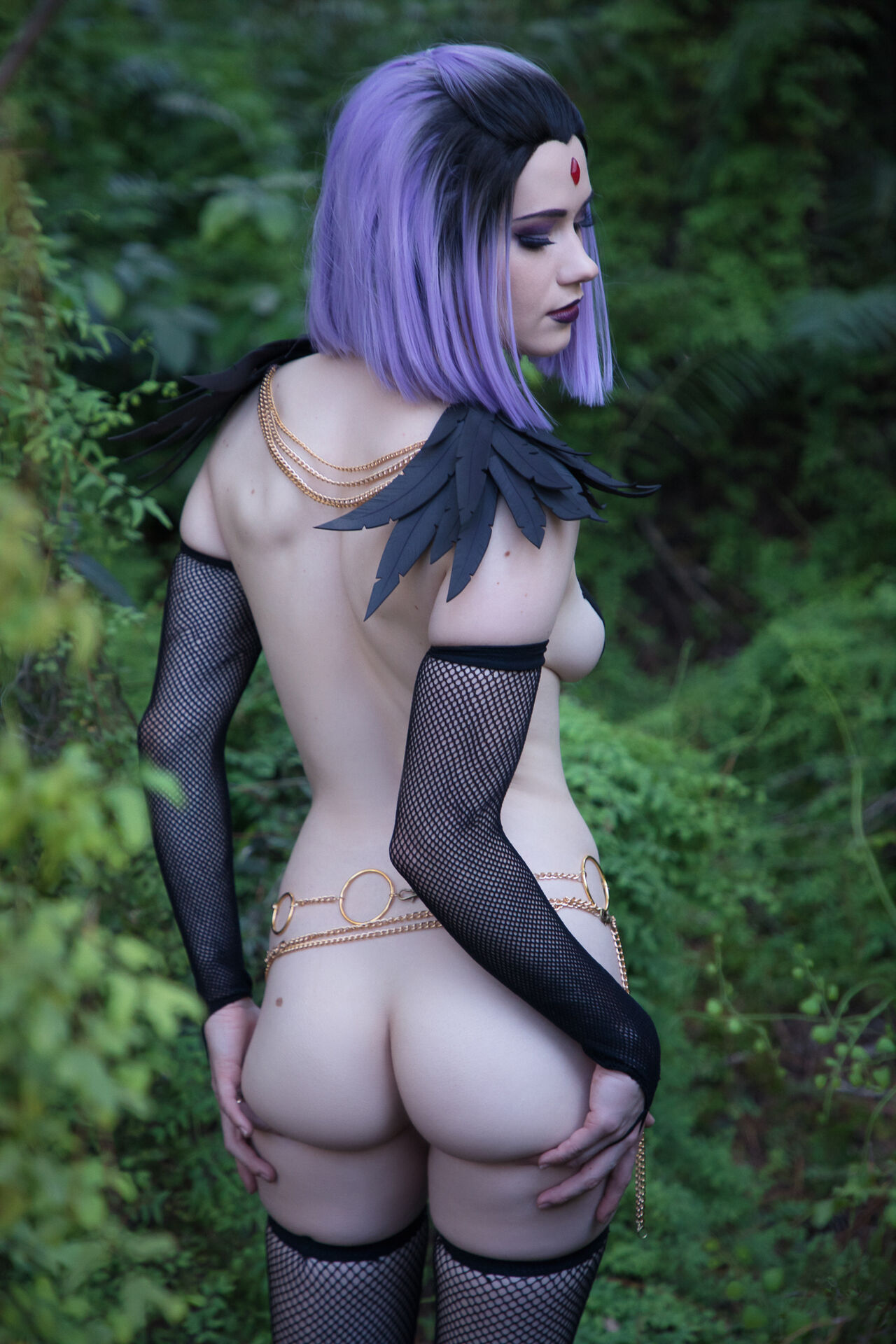 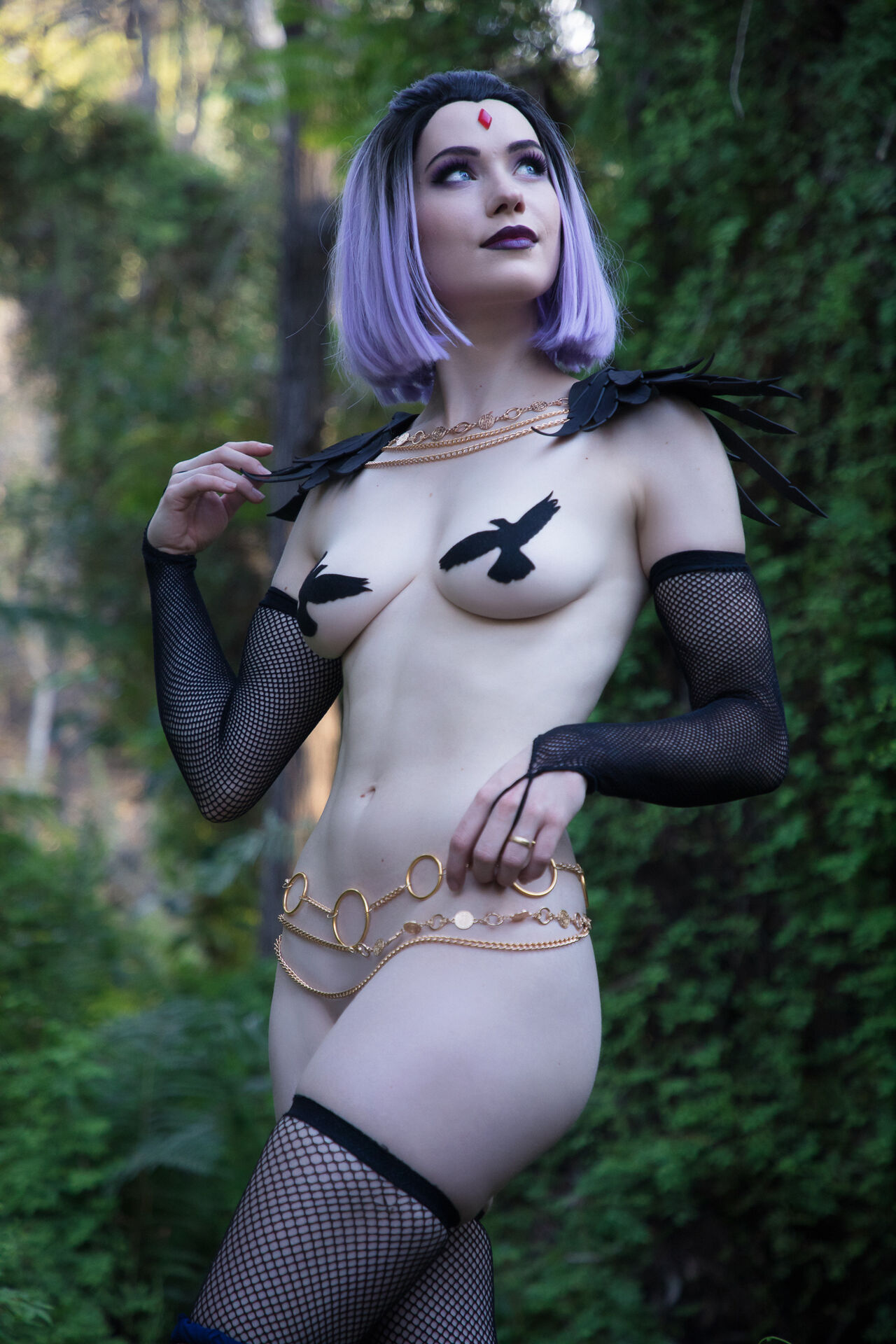 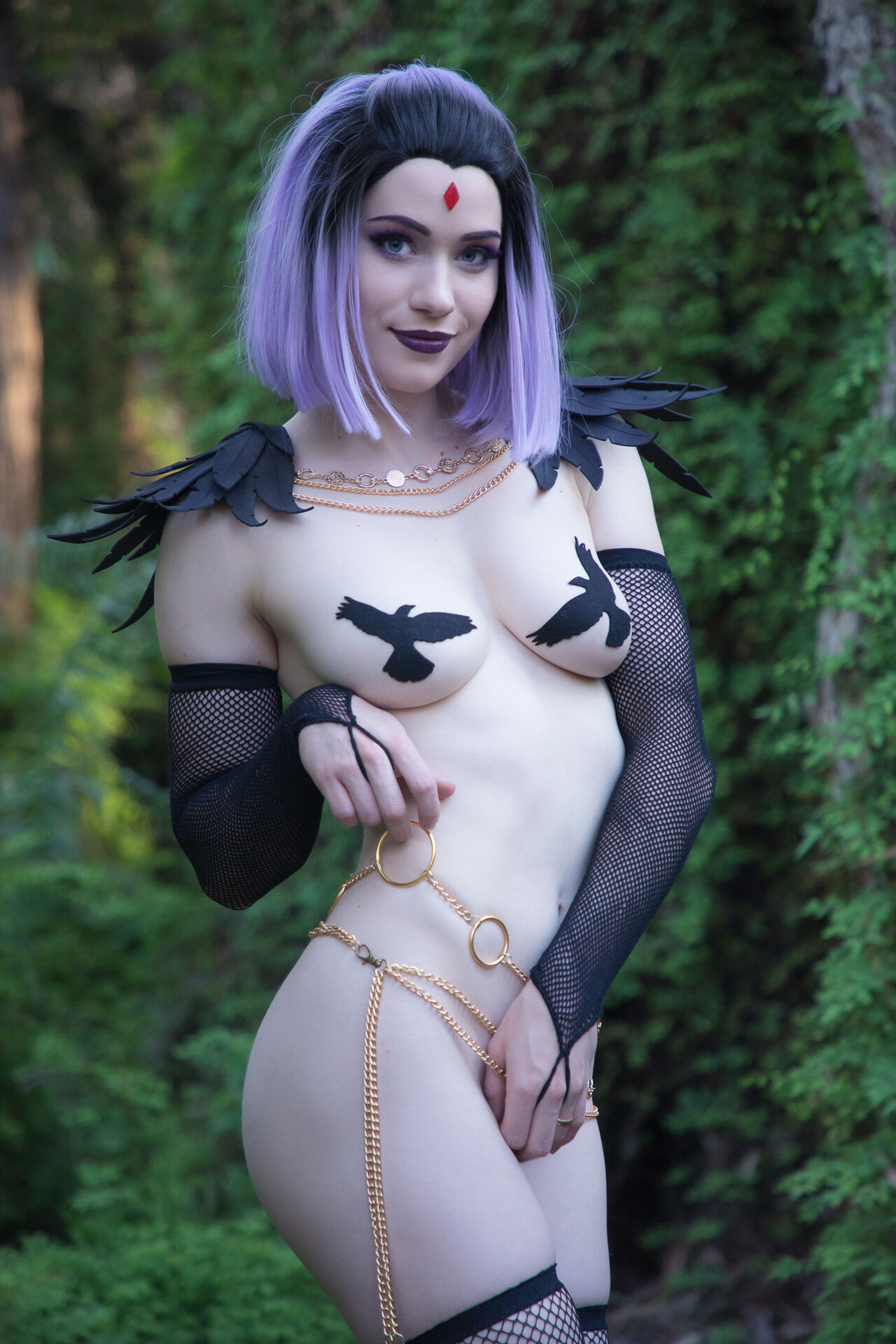 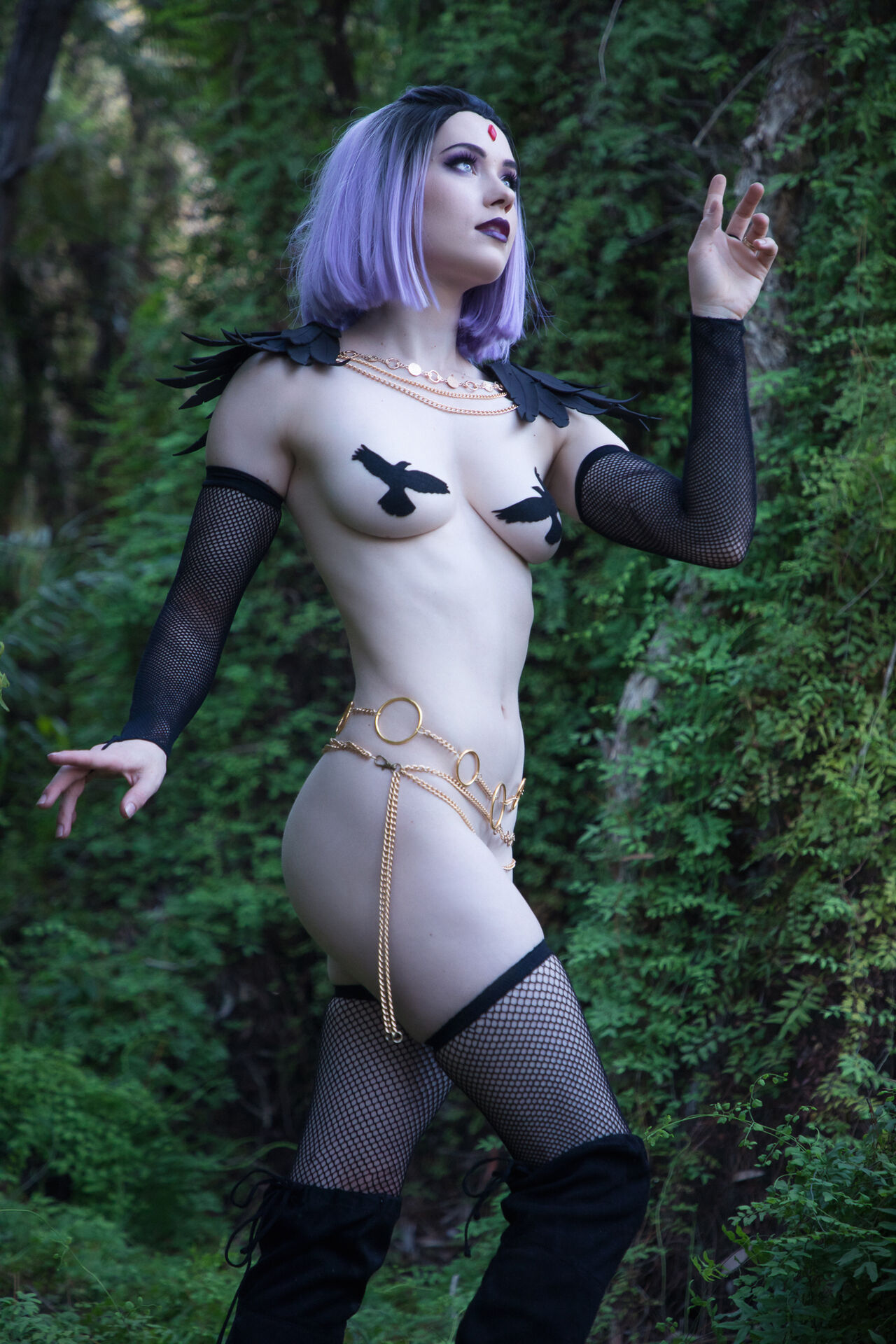 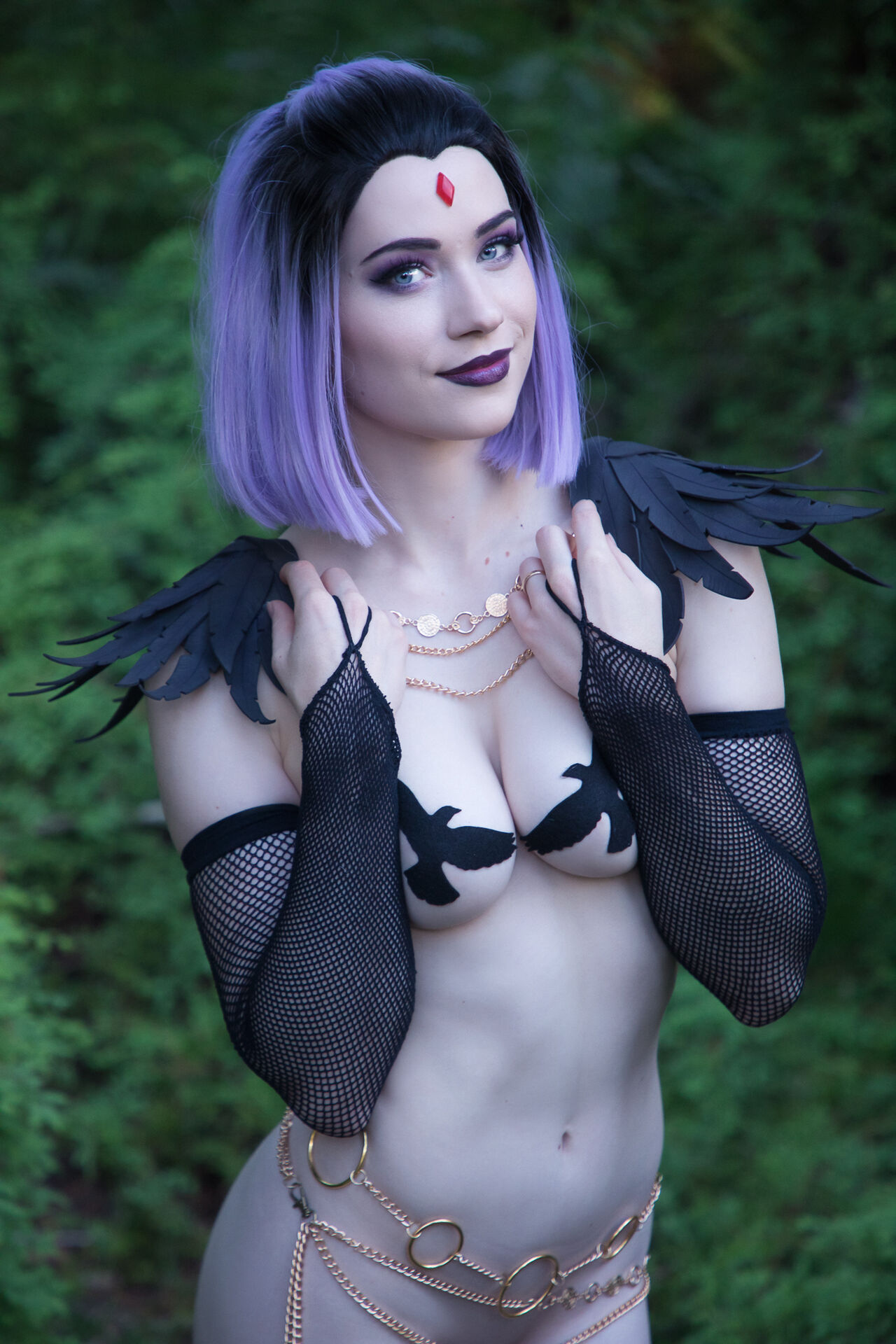 A founding member of the New Teen Titans, Raven, the Daughter of Darkness, fights for a world to which she fears she can never truly belong.

Families are never a walk in the park, but when your father is an actual, literal demon lord? Well, that’s a whole different story. And Raven would know. She’s got firsthand experience.

Born Rachel Roth to a human mother and a demonic father, Raven’s entire life has been a balancing act between the light and the darkness. Unwilling to succumb to her demonic heritage, she’s trained tirelessly to control and master her emotions, study the mystical arts and become a hero despite whatever destiny the demonic magic in her blood had intended for her. But demons are not so easily abated, and the persistent threat of her father constantly looms over her and whatever team of heroes she’s been a part of.

Reserved, distant and secretive, Raven’s never quite sure how close to let anyone get, or how much she can trust herself to maintain control. But those who do get close? They have a loyal and powerful friend in their corner for life…and sometimes beyond.

Did you like the lewd Raven Cosplay Set by Nichameleon? Are there any other cosplayers as good as her? Let me know on Instagram @hardcore.cosplay or better yet, just drop a comment below!