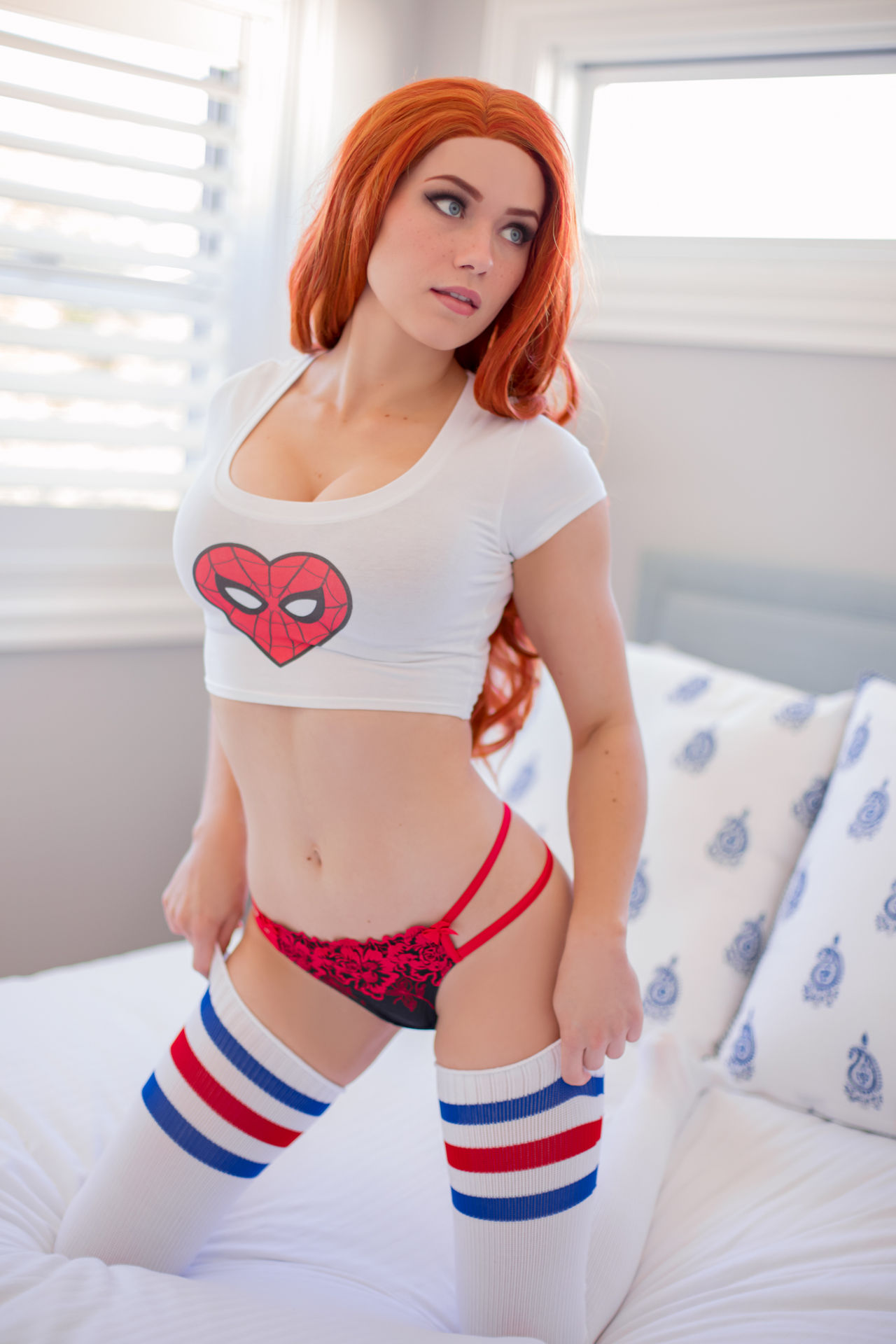 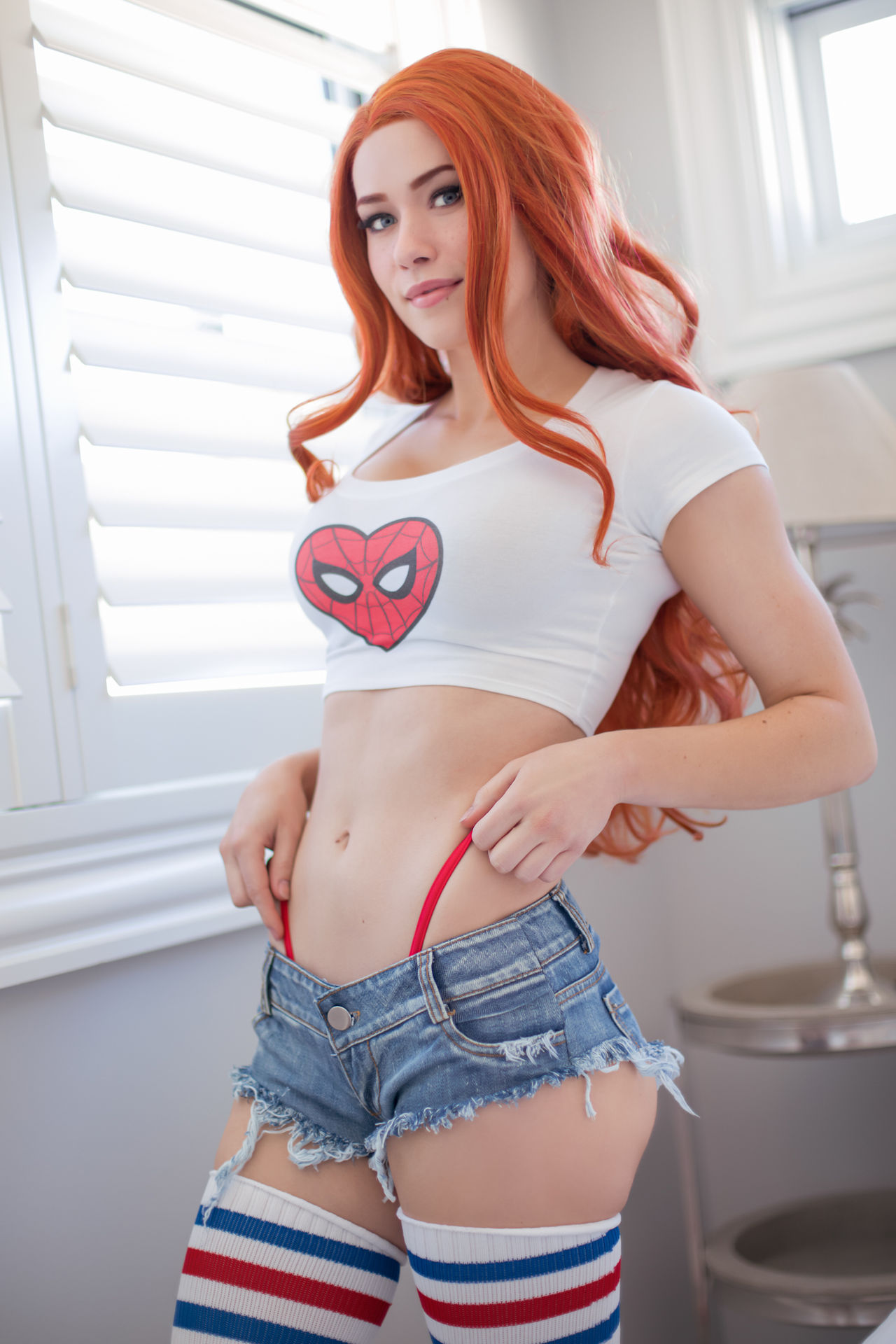 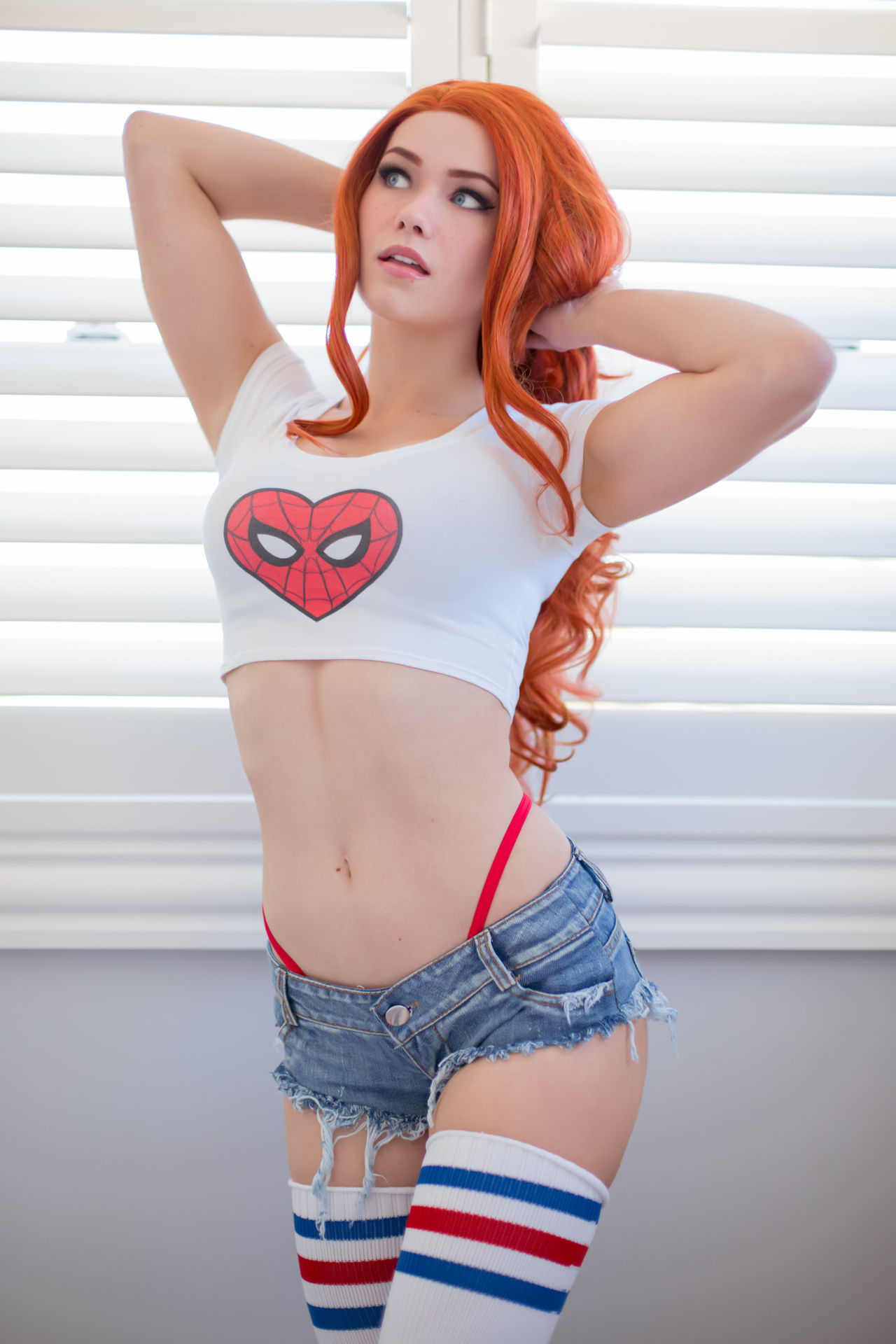 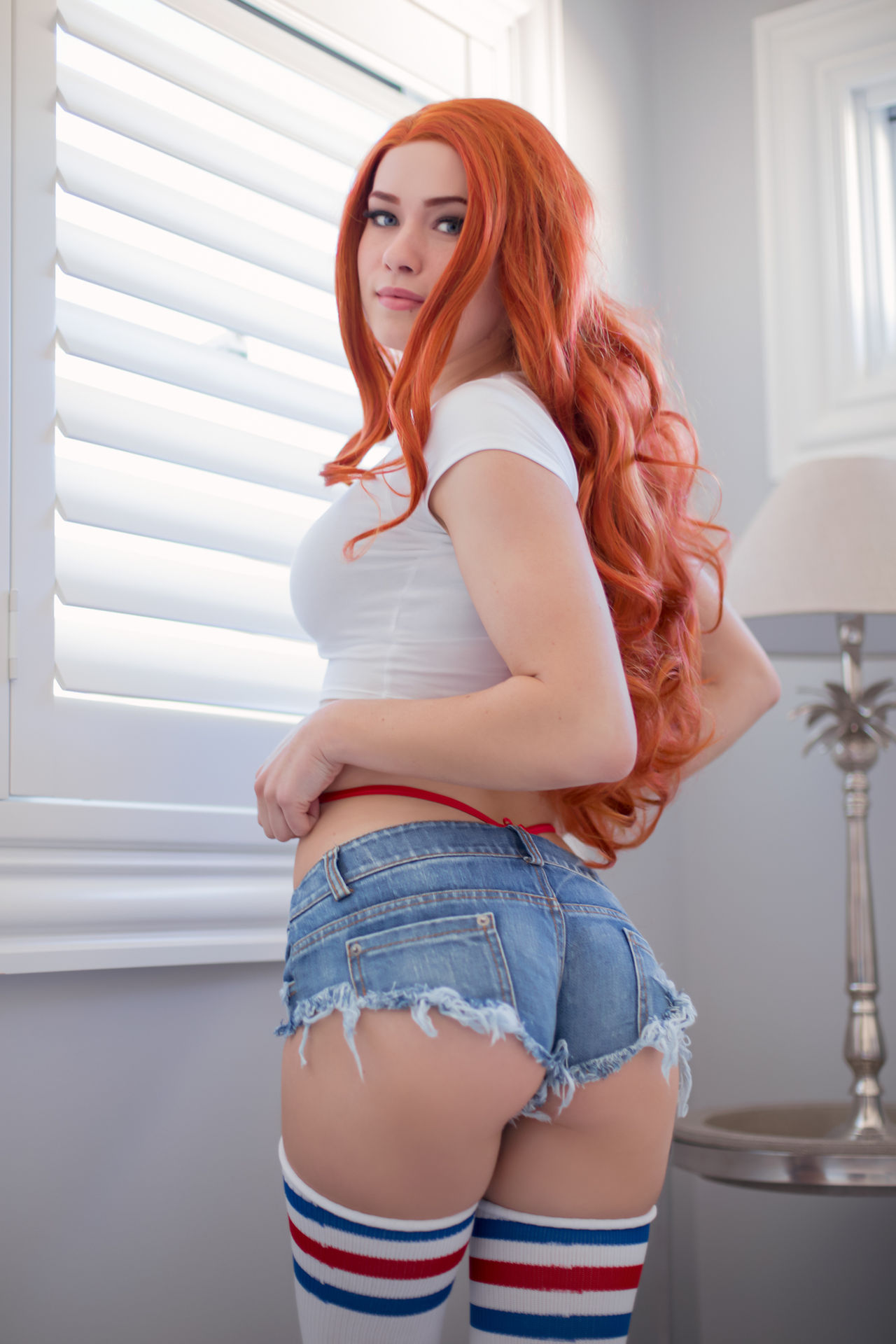 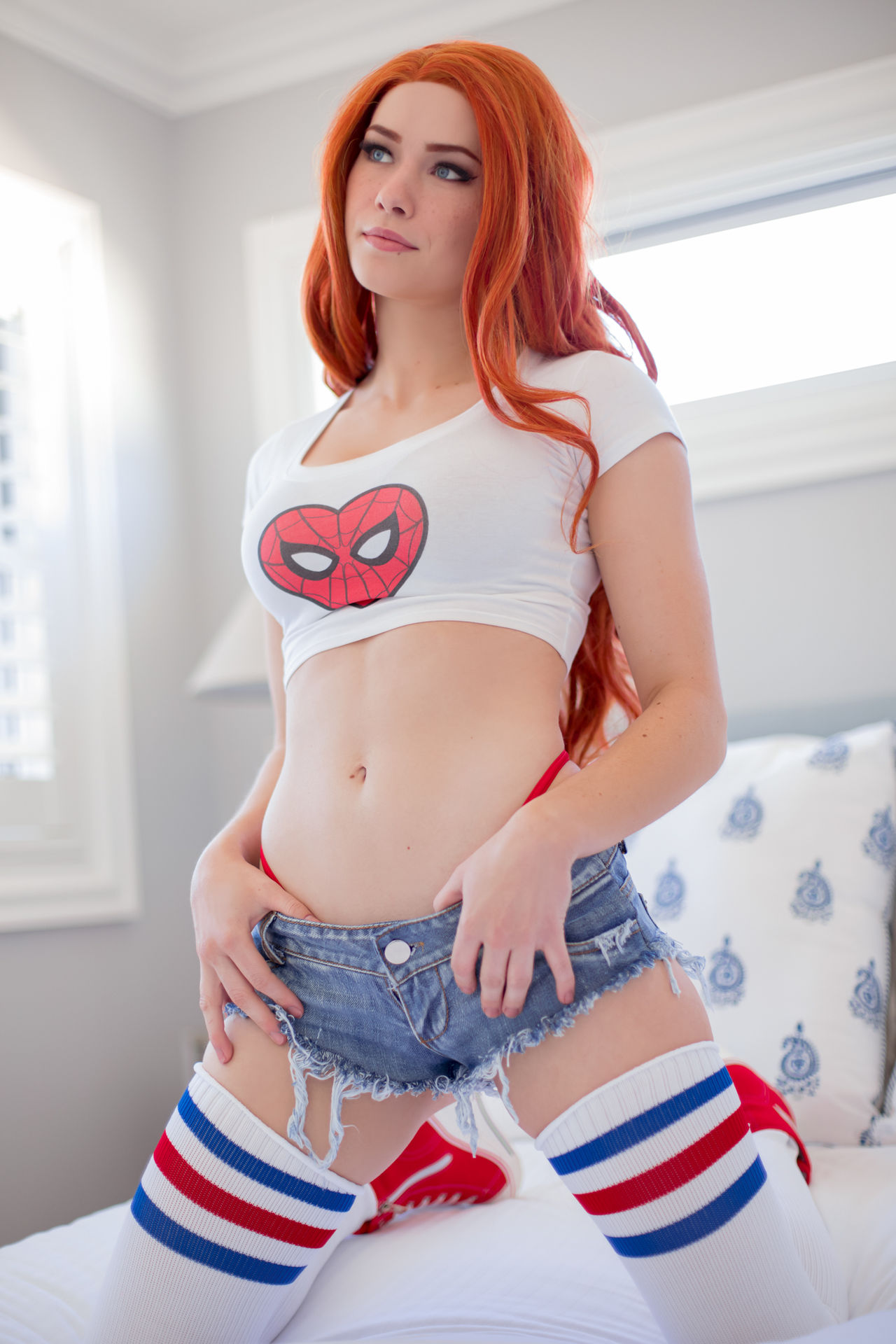 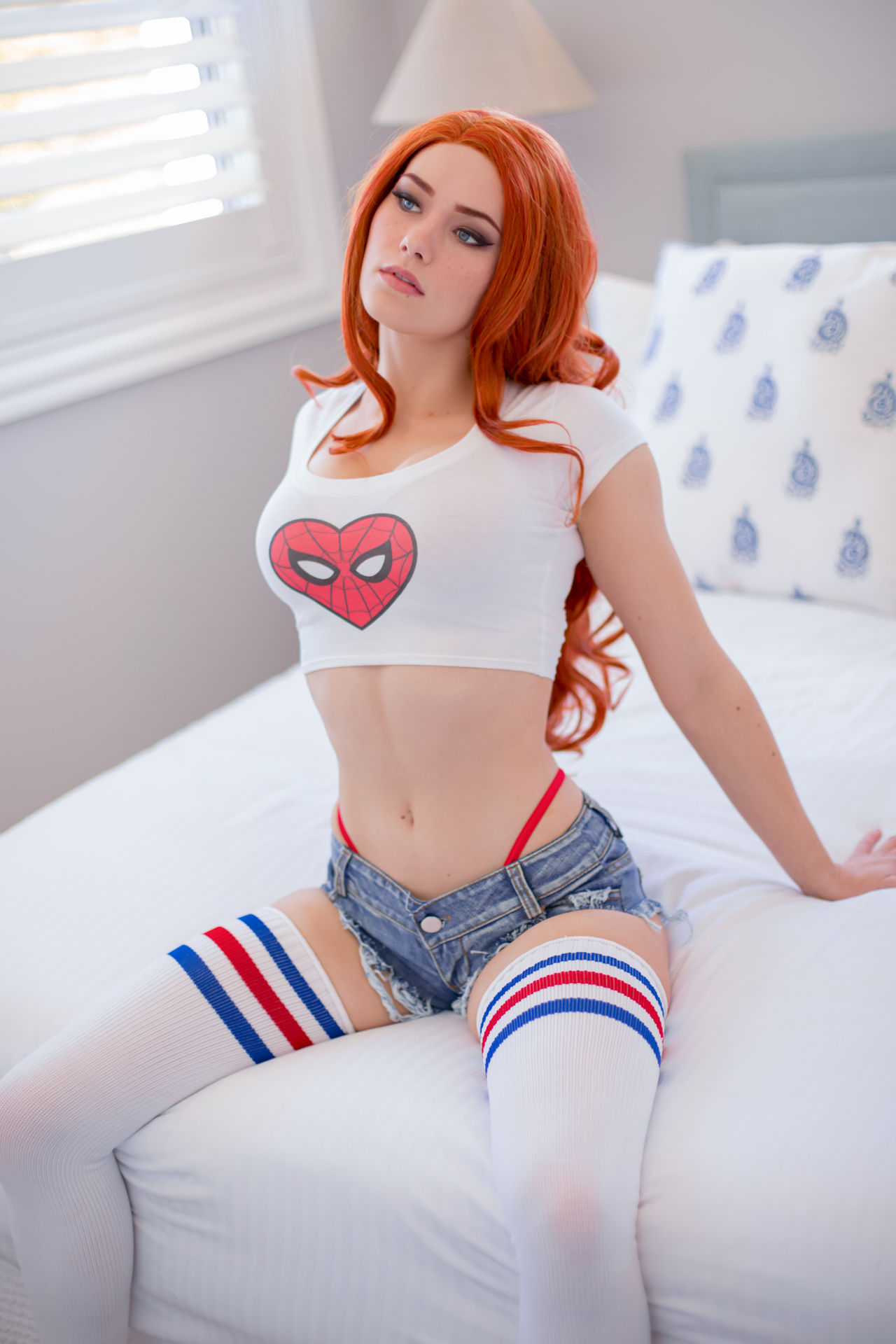 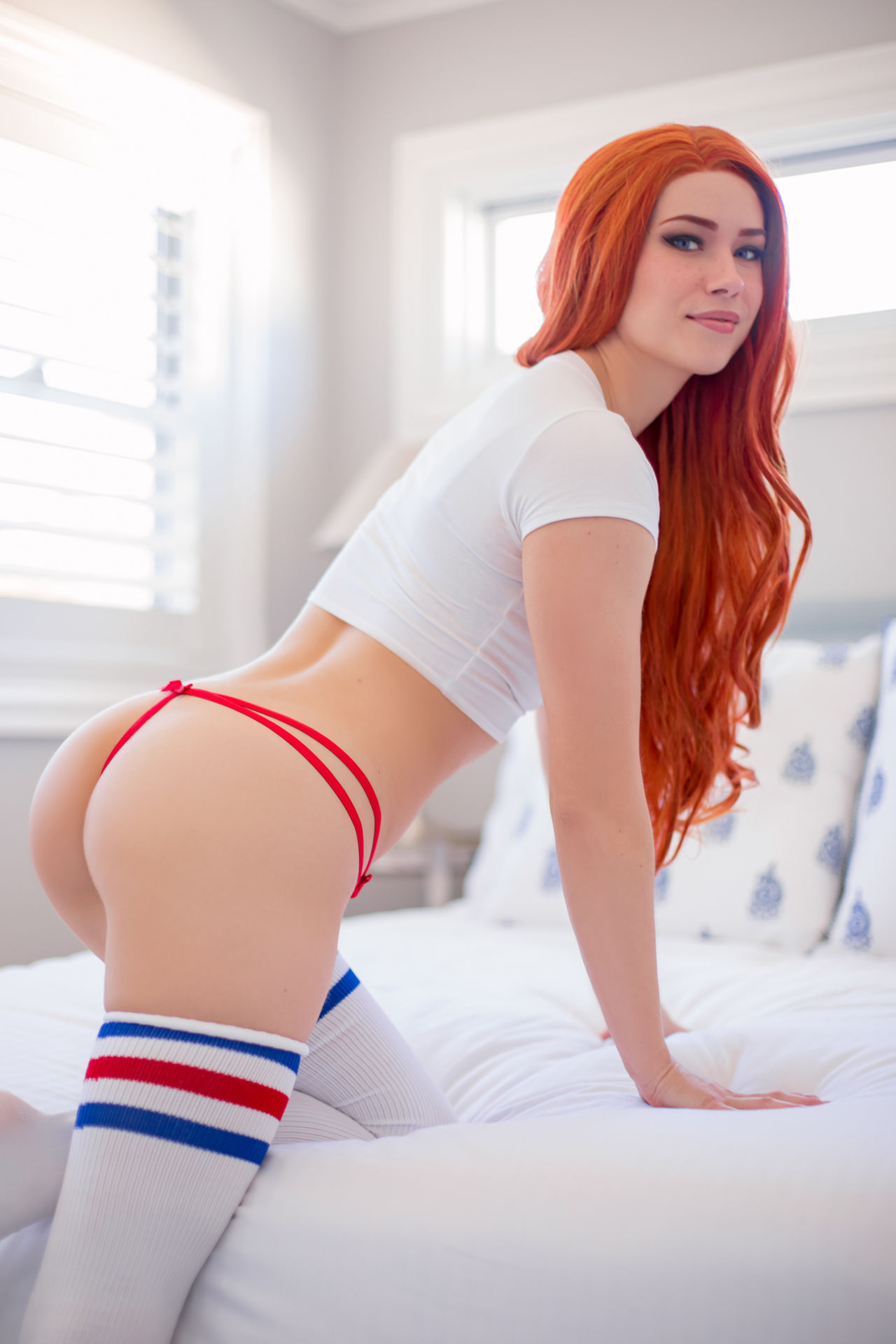 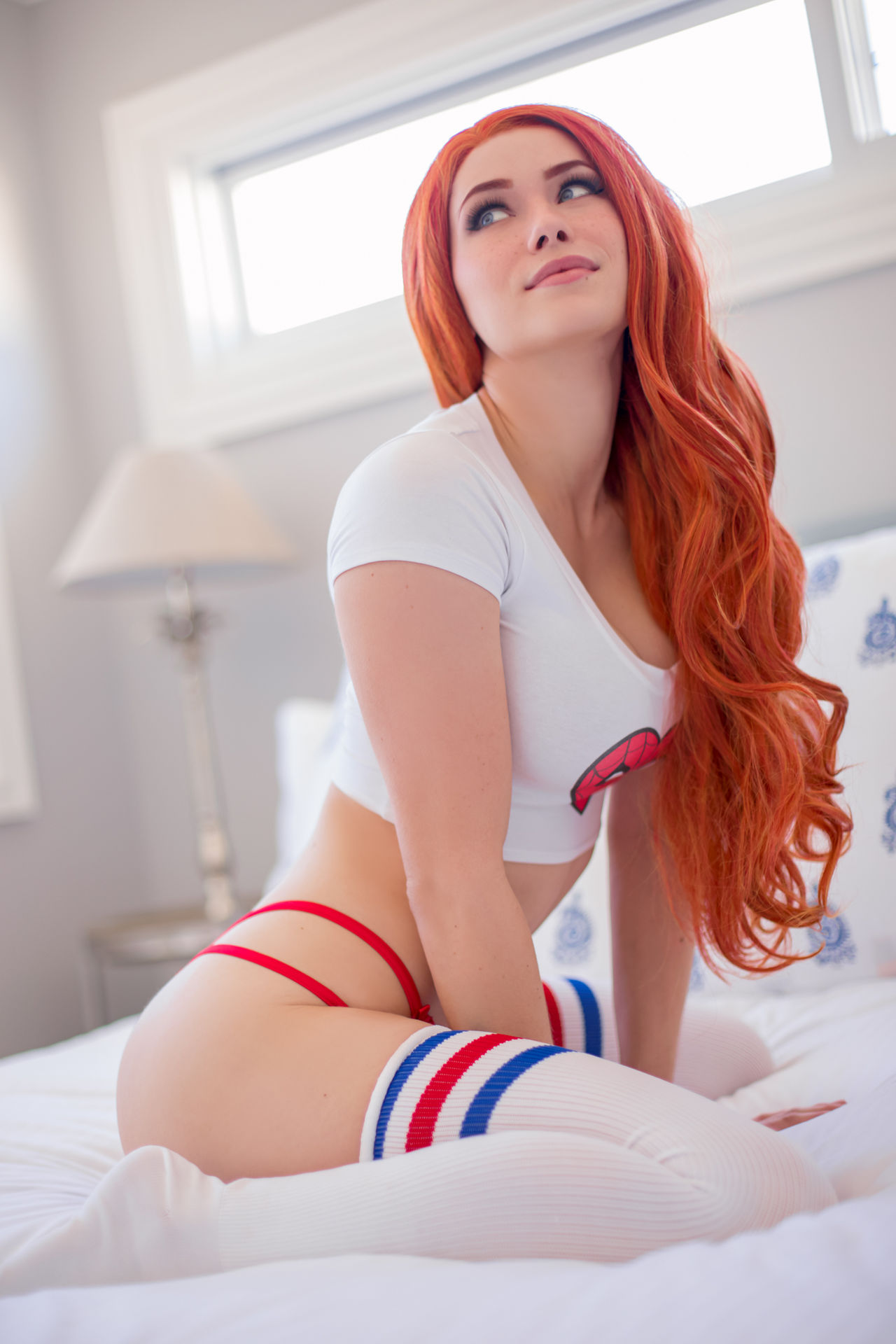 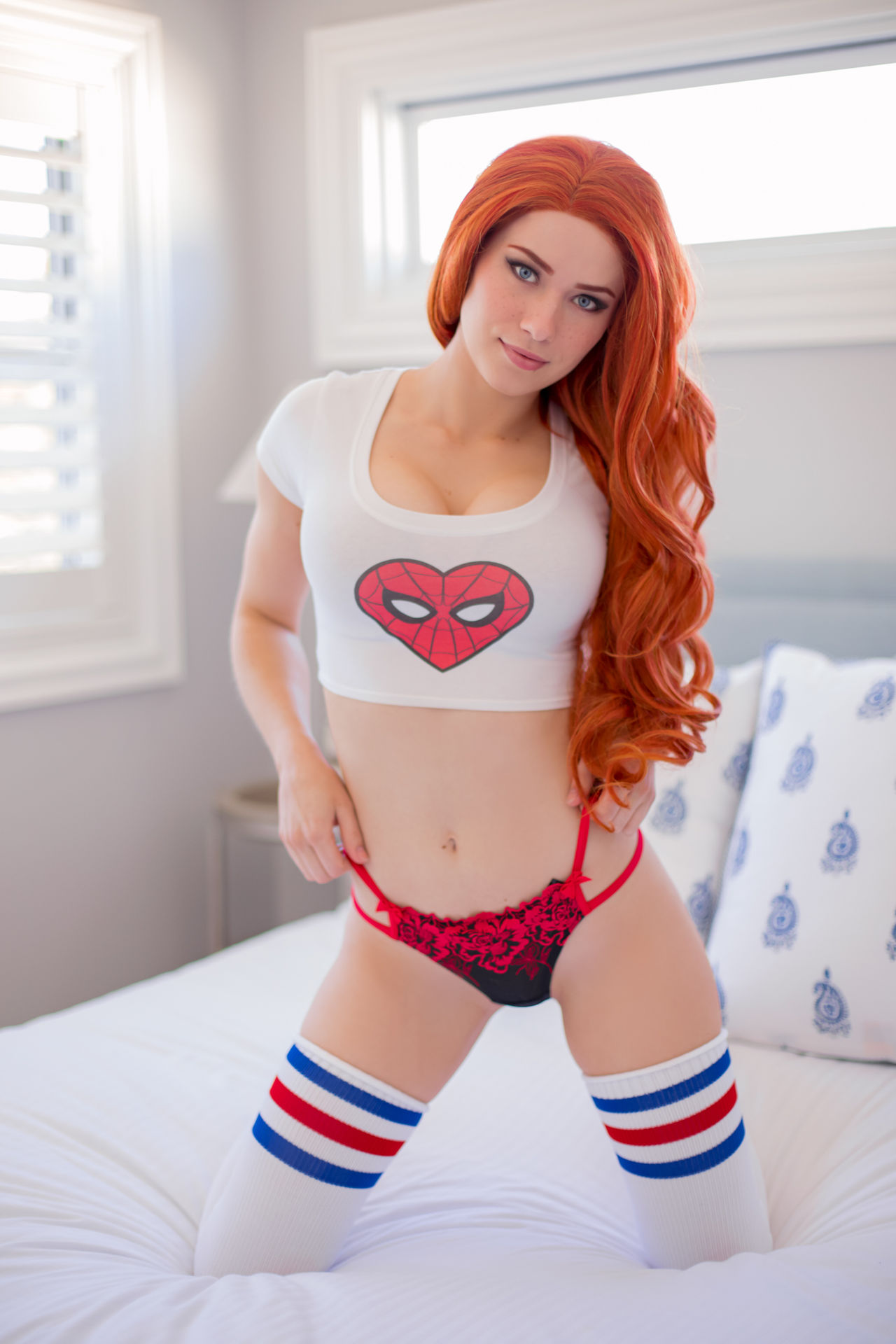 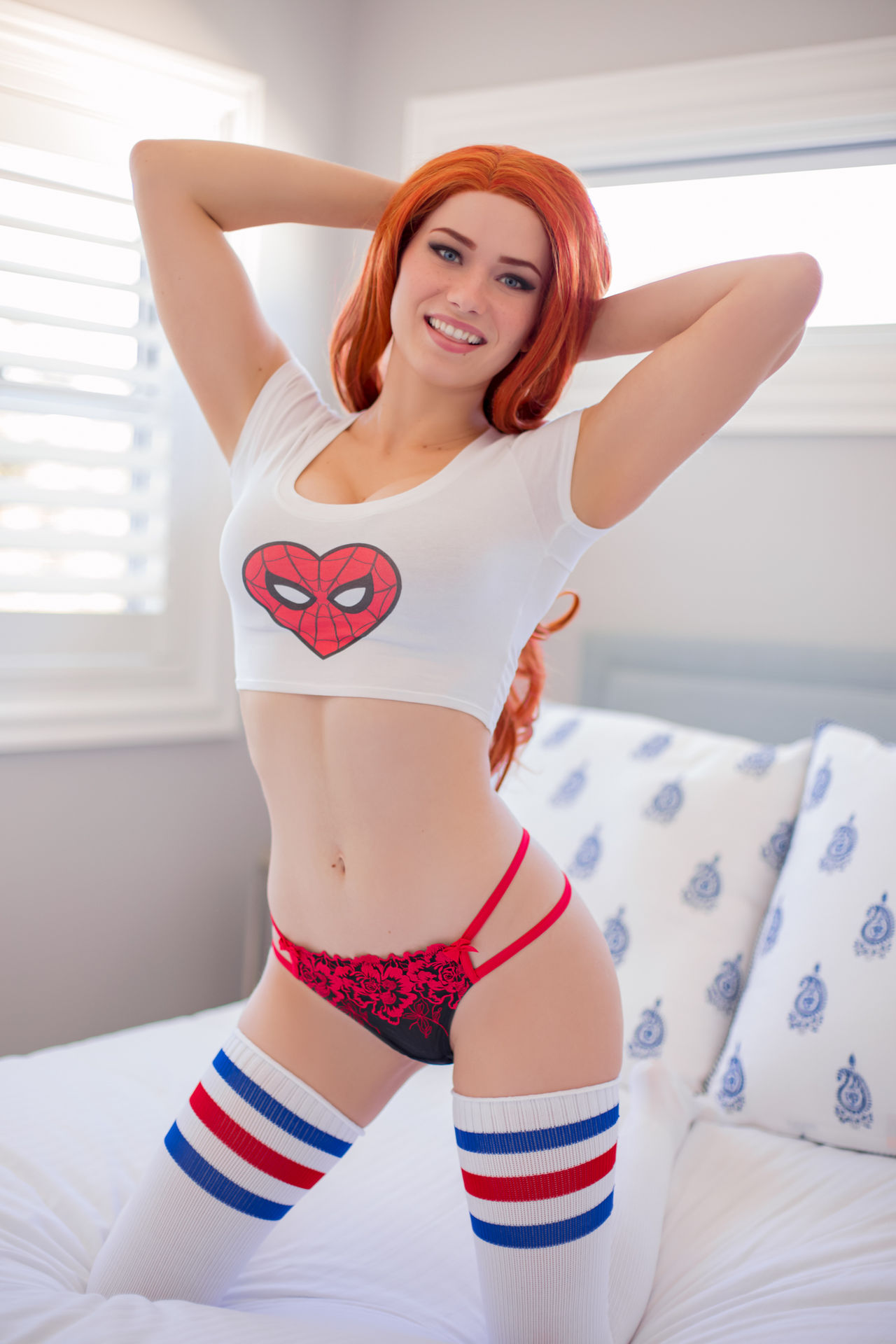 Who Is Mary Jane

Mary Jane Watson is a fictional supporting character in the Marvel Comics universe who was created by Stan Lee. She is the love interest of Spider-Man (Peter Parker), whom she affectionately refers to as “Tiger”. She herself often goes by the nickname “MJ”.

In the Marvel Age continuity, MJ is the title character of her own comic book, Mary Jane, which has had two four-issue runs in 2004 and 2005. It focuses on MJ’s teenage years. Mary Jane is primarily a comic book about teen relationships, rather then a superhero comic book, even though it takes place in a superhero universe with Spider-Man playing a prominent role. In this continuity, Mary Jane is dating Harry Osborn and her best friend, Liz Allan, is dating Flash Thompson. Mary Jane: Homecoming is part two and is four issues.

Did you like the lewd Mary Jane Cosplay Set by Nichameleon? Are there any other cosplayers as good as her? Let me know on Instagram @hardcore.cosplay or better yet, just drop a comment below!