Joyce Cosplay is an asian cosplayer and gamer that is slowly growing amongst the cosplay community. She released hot lewd cosplays of popular Anime and Gaming characters. She has only just started releasing sexy lewds but will hopefully delve into nudes in the near future.

Joyce is a student and she has been creating lewd cosplays to help fund her path through university. She has a Patreon account where she released all her latest cosplays and gets idea’s from her fans.

Hardcore Cosplay will be featuring all the latest NSFW and lewd cosplays from Joyce as they are released. 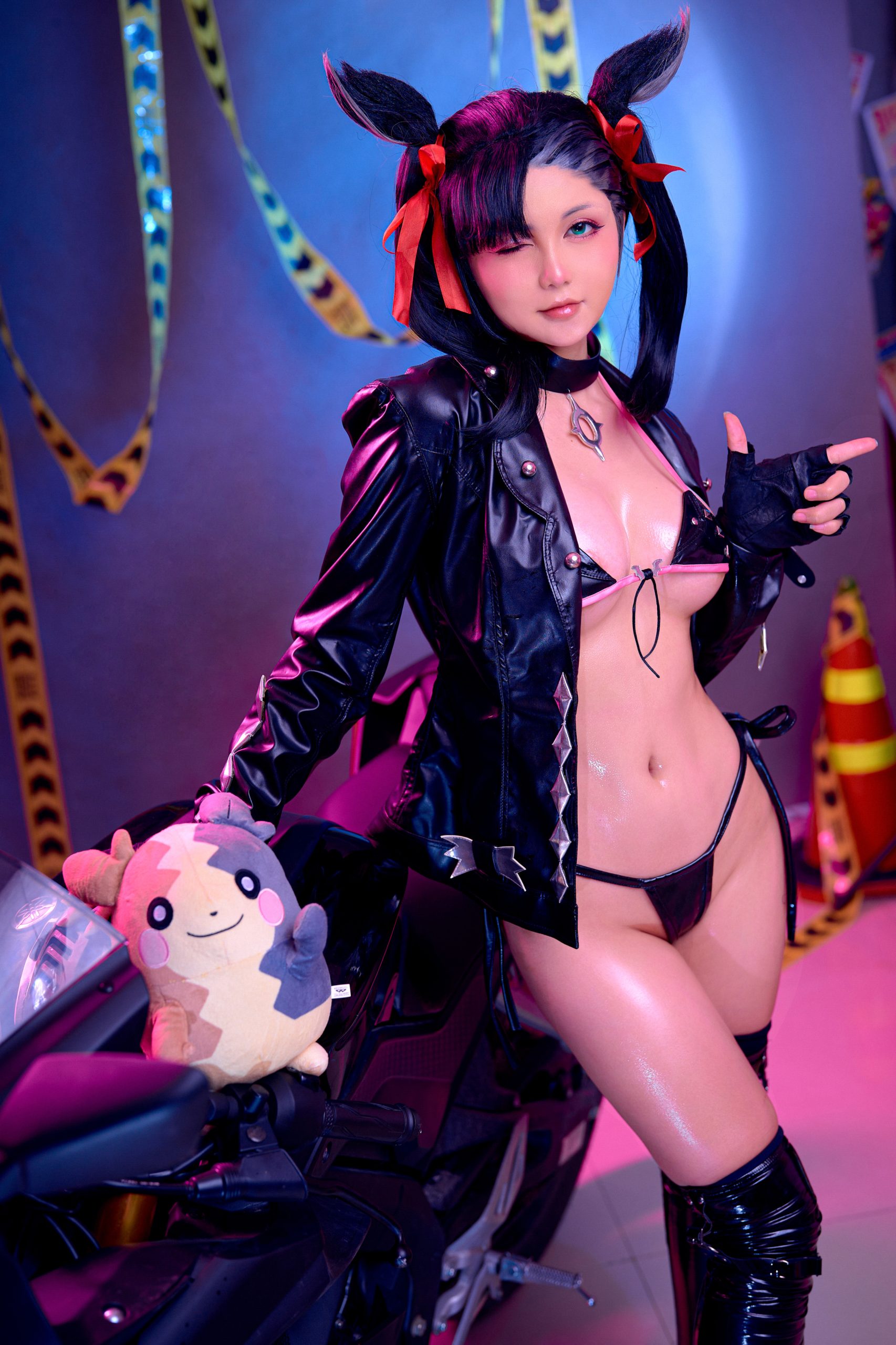 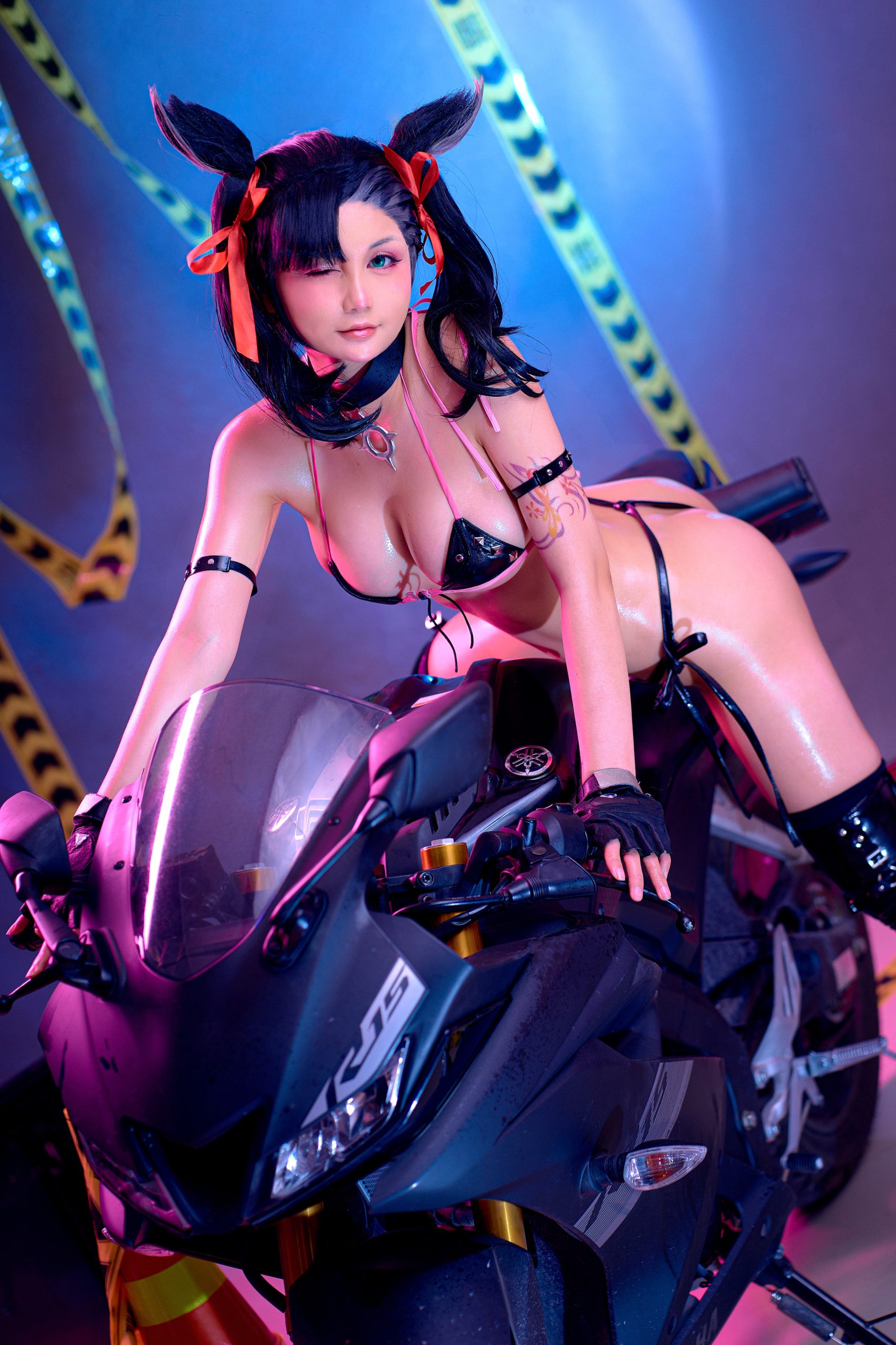 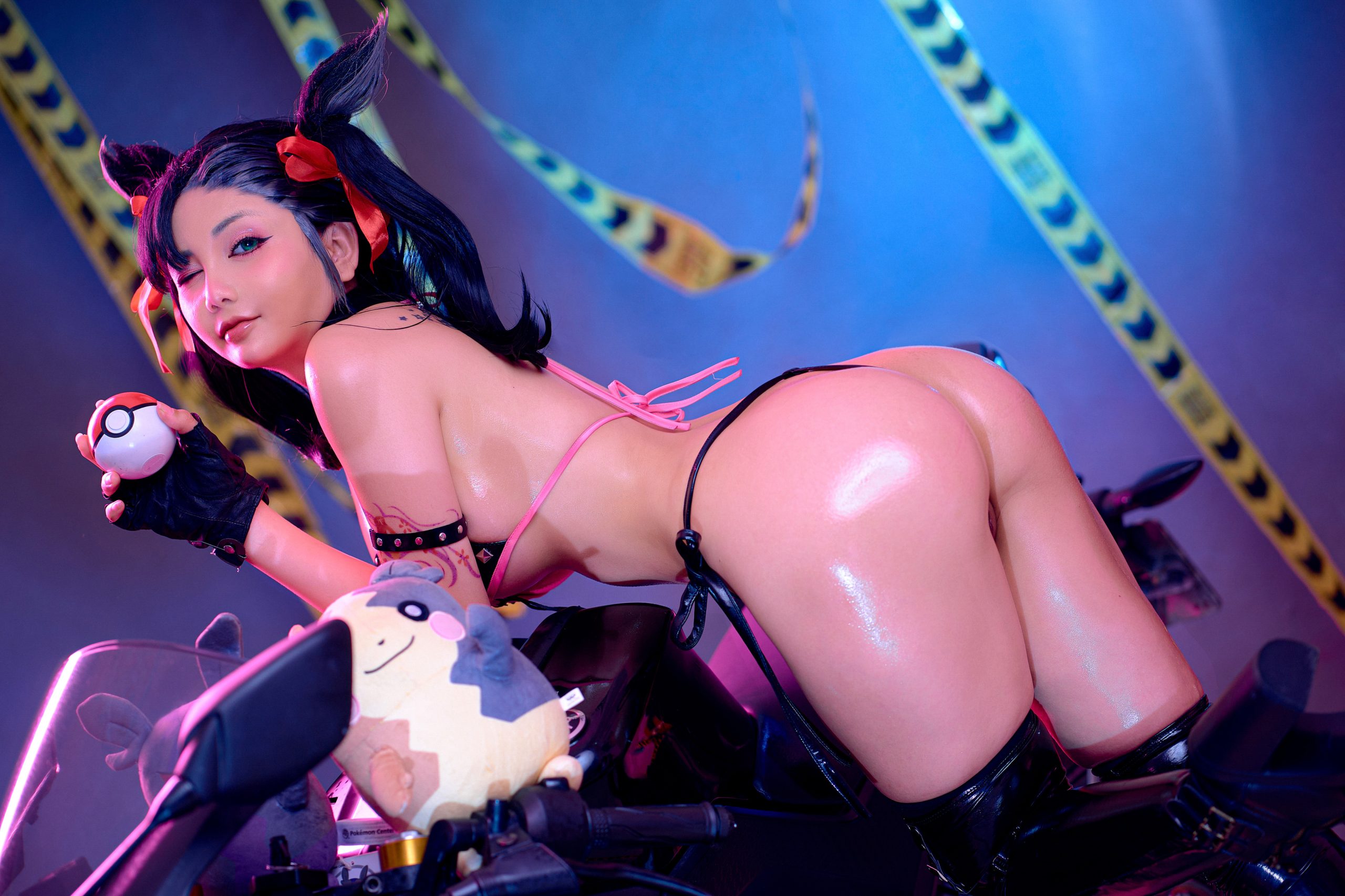 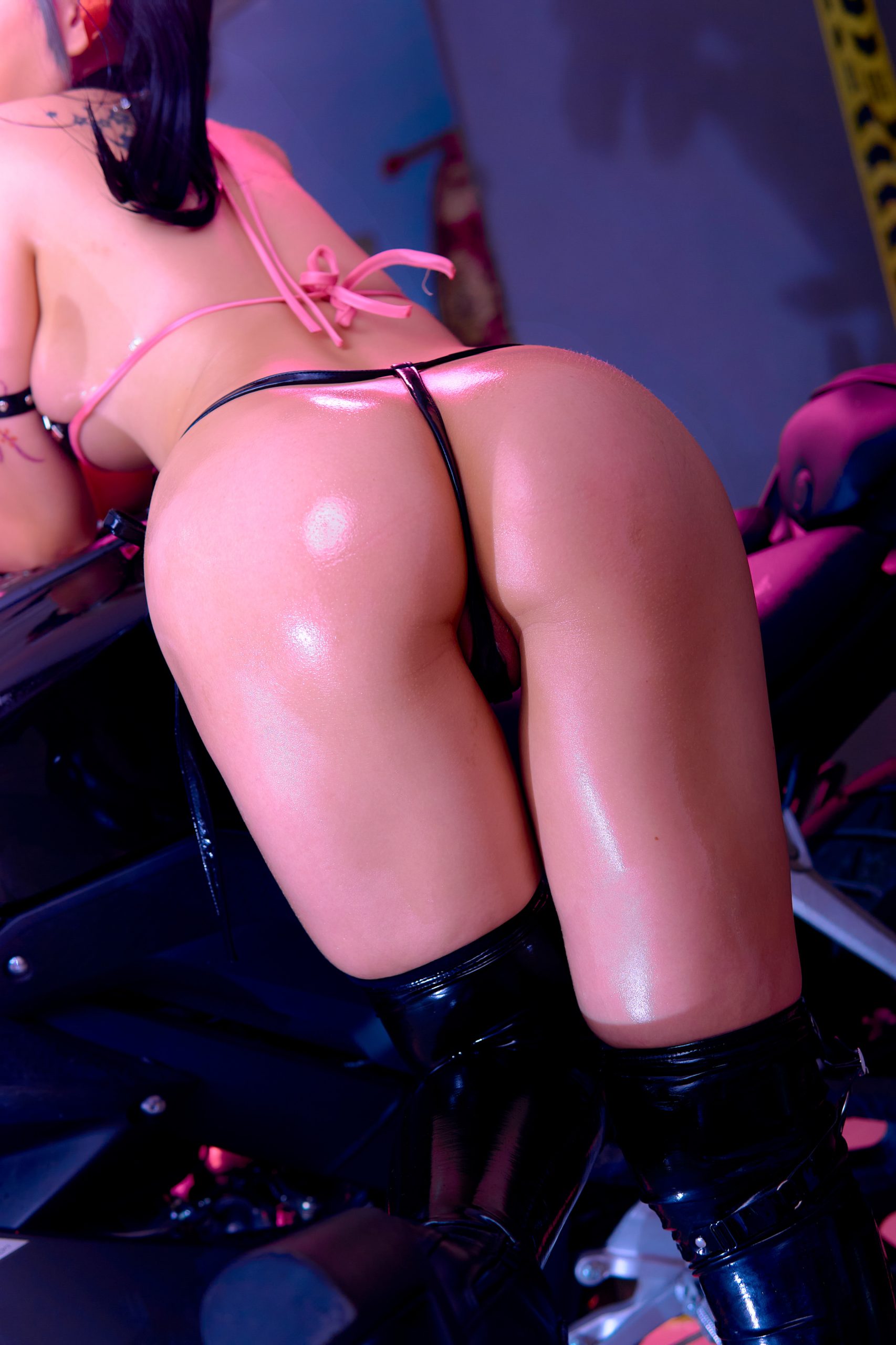 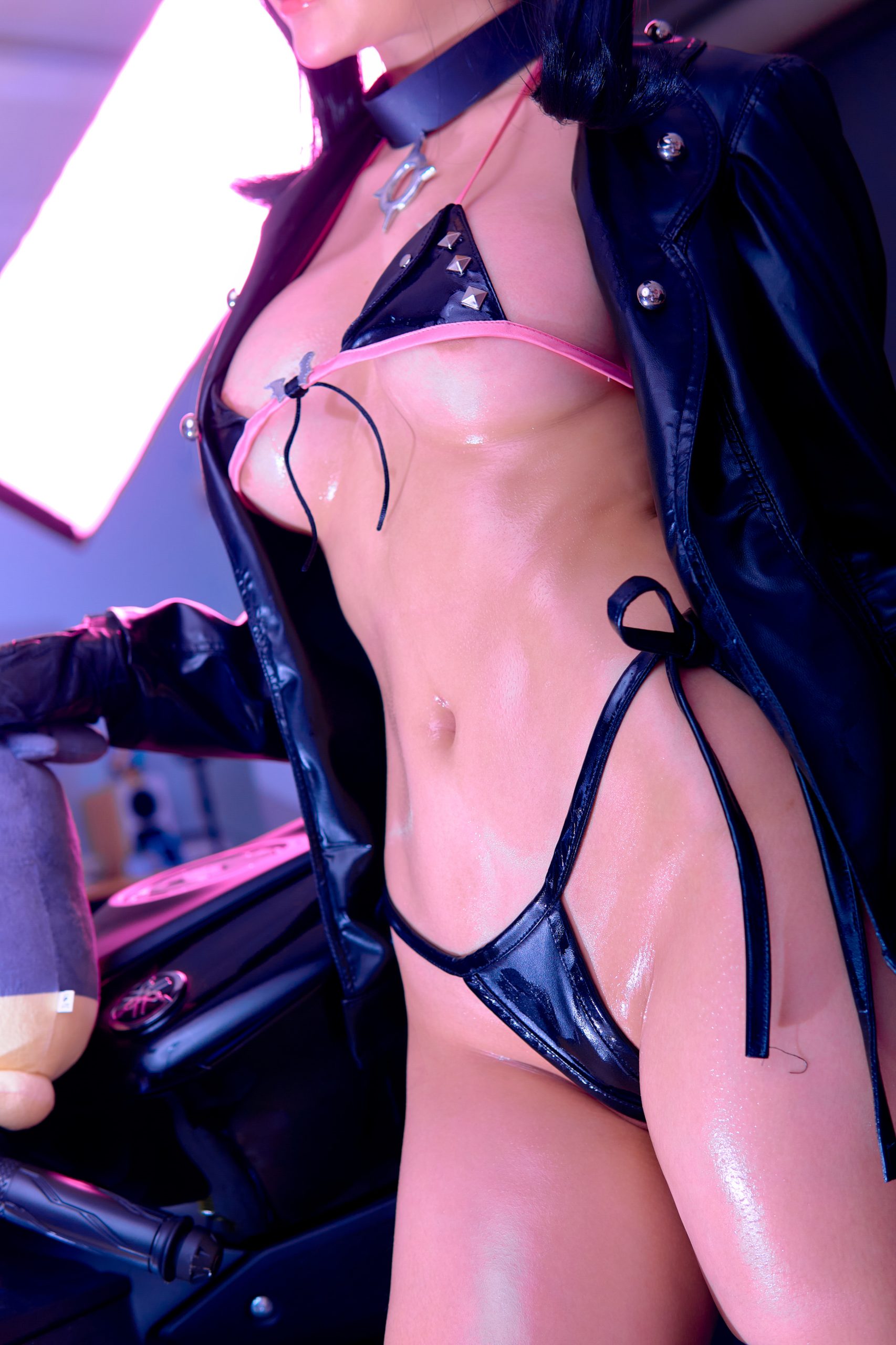 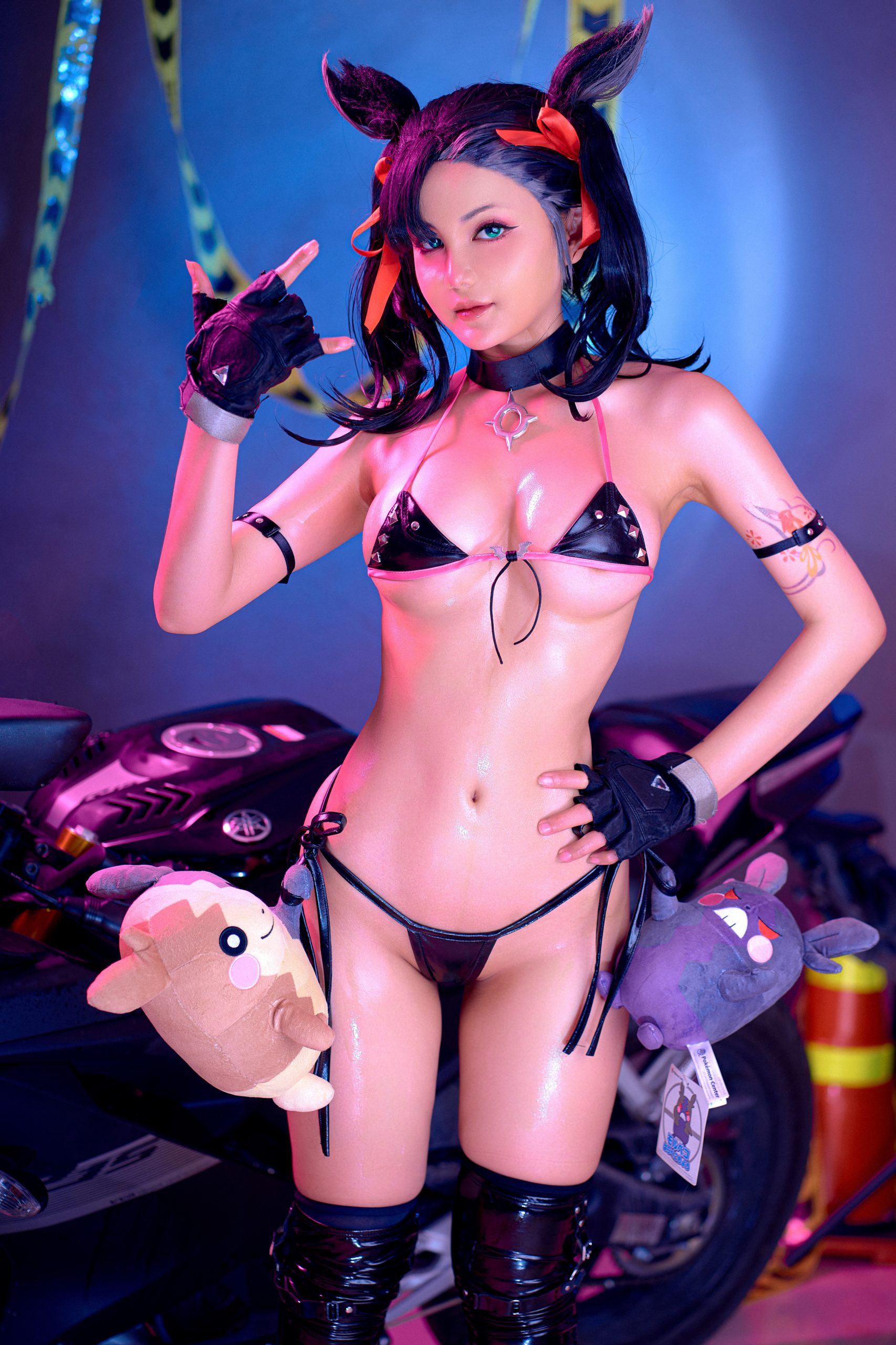 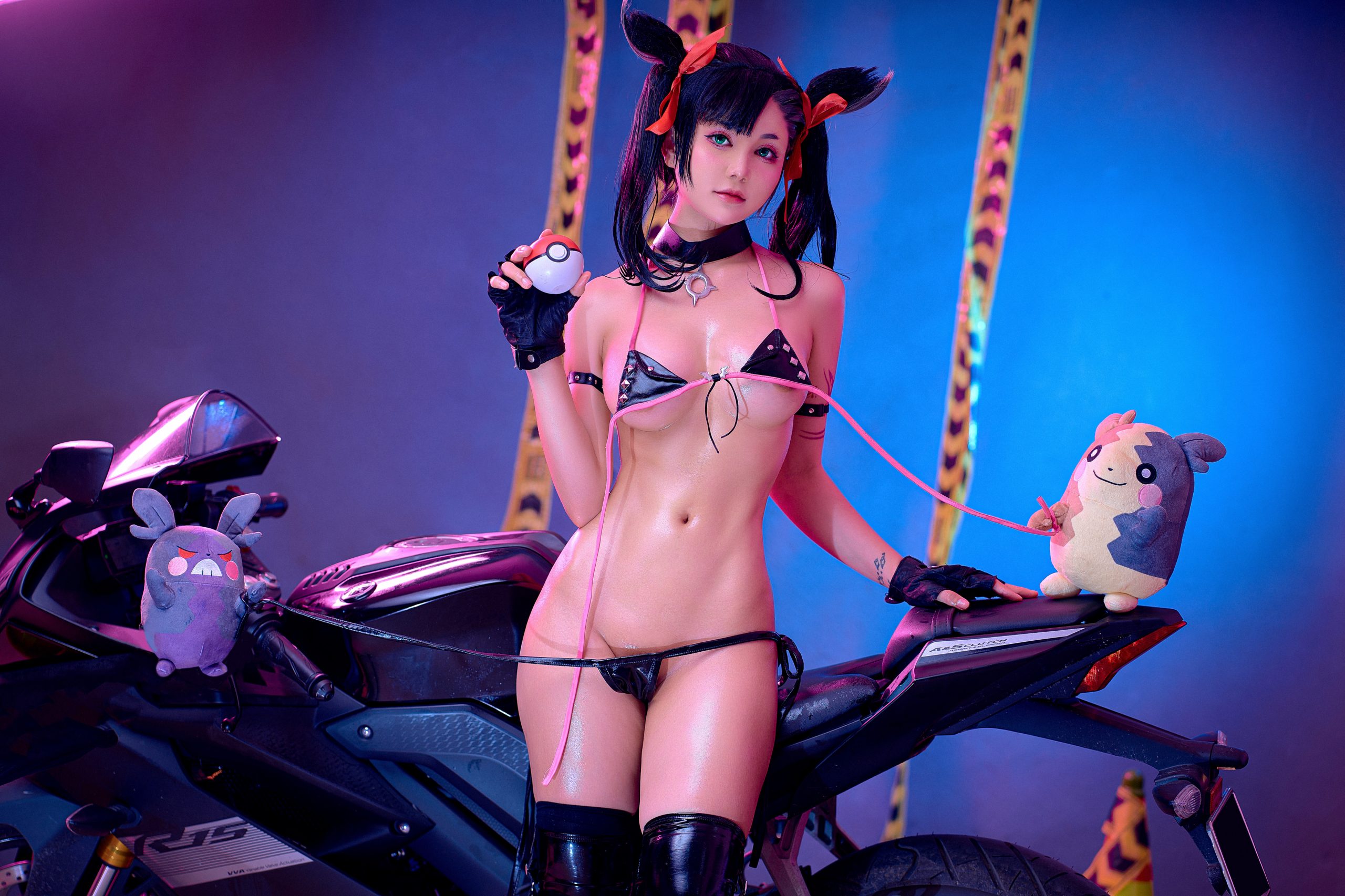 Marnie is one of the rival characters in Pokémon Sword and Shield, the others being Hop and Bede, and specializes in Dark-type Pokémon. She eventually replaces her older brother Piers as the Gym Leader of her hometown Spikemuth. As the Spikemuth Gym Leader, she gives the Dark Badge to Trainers who defeat her.

Marnie is one of the player’s rivals. She is a stoic but well-mannered girl who wants to become Champion to support her hometown Spikemuth. Her first Pokémon is her Morpeko, who can be seen following her around outside of battle. She is constantly followed by her fan club, Team Yell. She can first be seen at Motostoke Stadium while the player and Hop register for the Gym Challenge.

Marnie first appeared in Through the Yells and Spikes!, where she was revealed to be Ash’s next opponent in the World Coronation Series. Once Ash arrived after going to see her in Spikemuth, the battle got underway with Marnie using her Grimmsnarl to battle Gengar. After a tough battle, Ash emerged the winner, causing Marnie’s ranking to go down.

Did you like the lewd Marnie Cosplay Set by Joyce? Are there any other cosplayers as good as her? Let me know on Instagram @hardcore.cosplay or better yet, just drop a comment below!

One thought on “Complete Lewd Marnie Cosplay Set By Joyce”