Complete lewd Marin Kitagawa Cosplay Set By Potato Godzilla featuring the popular My Dress-Up Darling Anime character is sexy cosplay. Potato Godzilla is a Vietnamese professional cosplayer and social media influencer whose biggest fan base is on Instagram. She has acquired more than 420,000 followers thanks to her variety of costume-themed pictures. 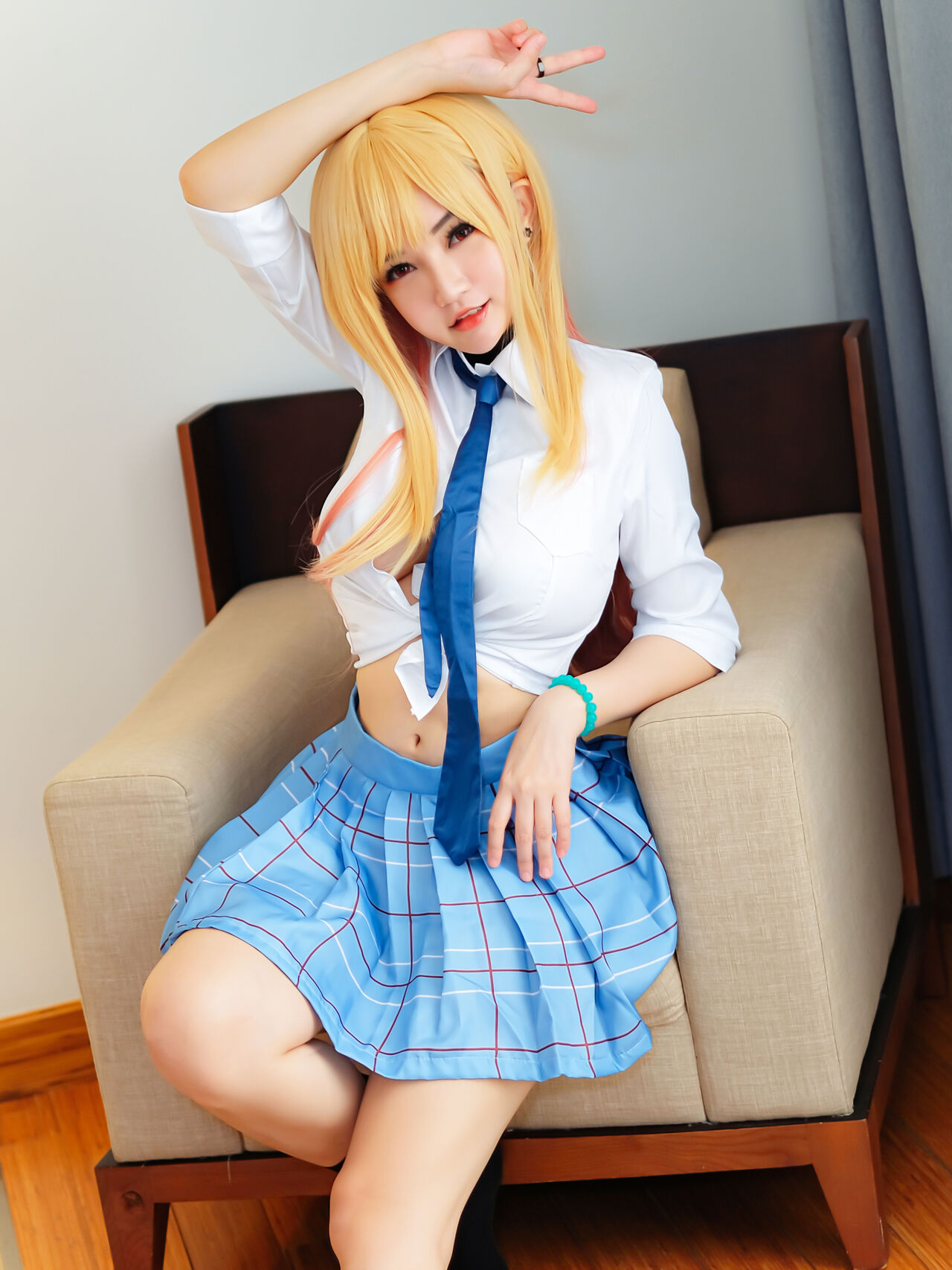 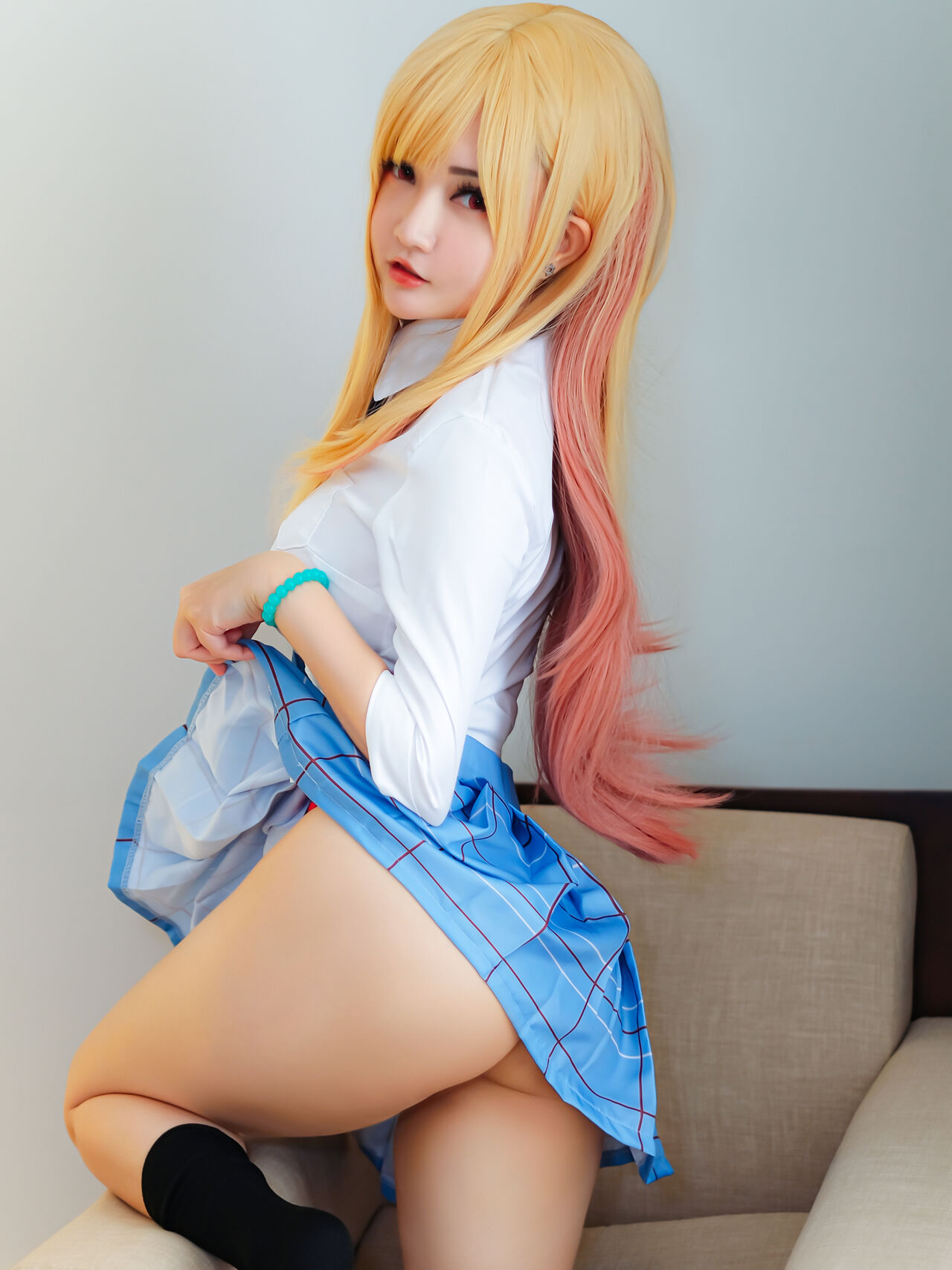 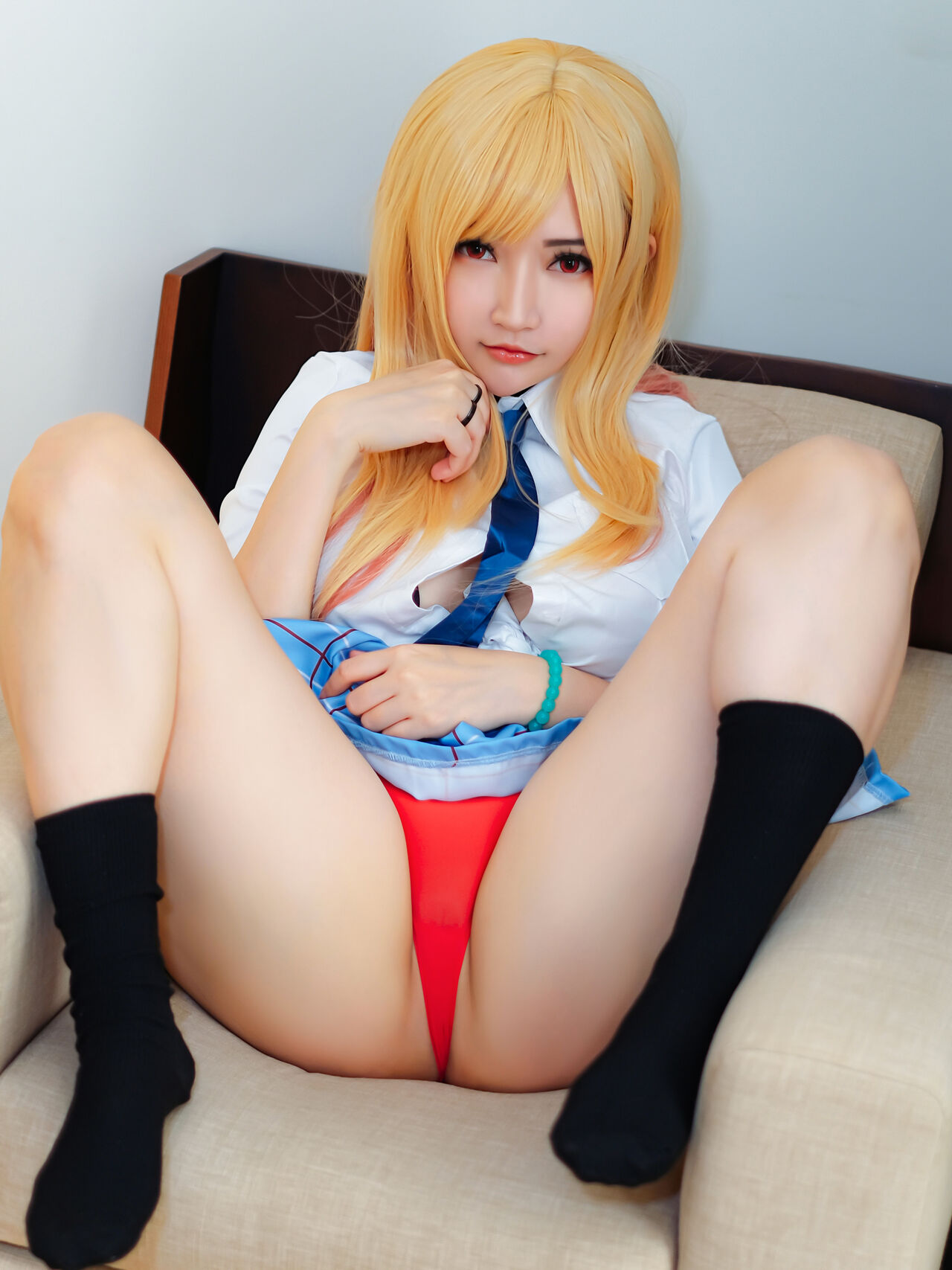 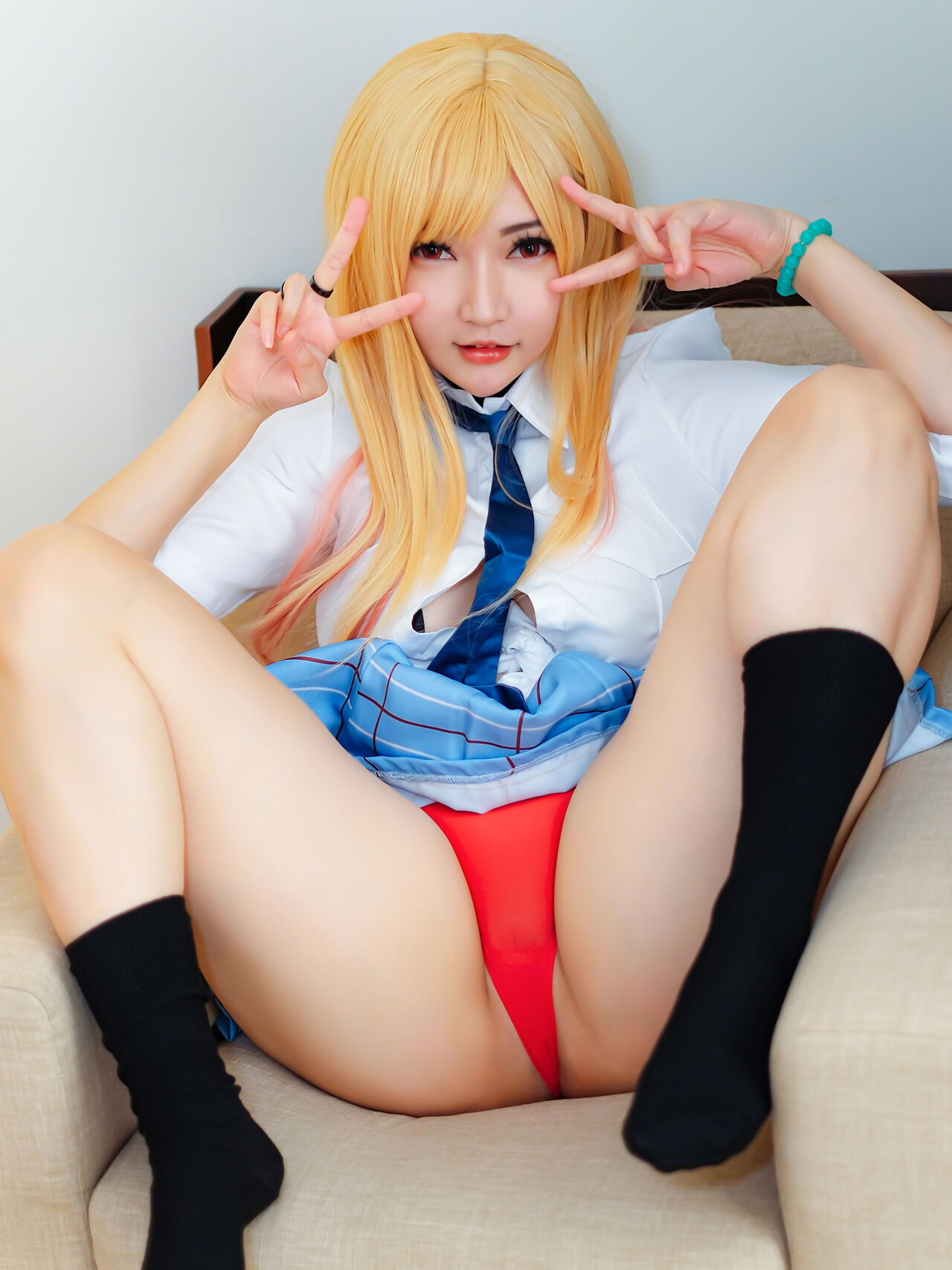 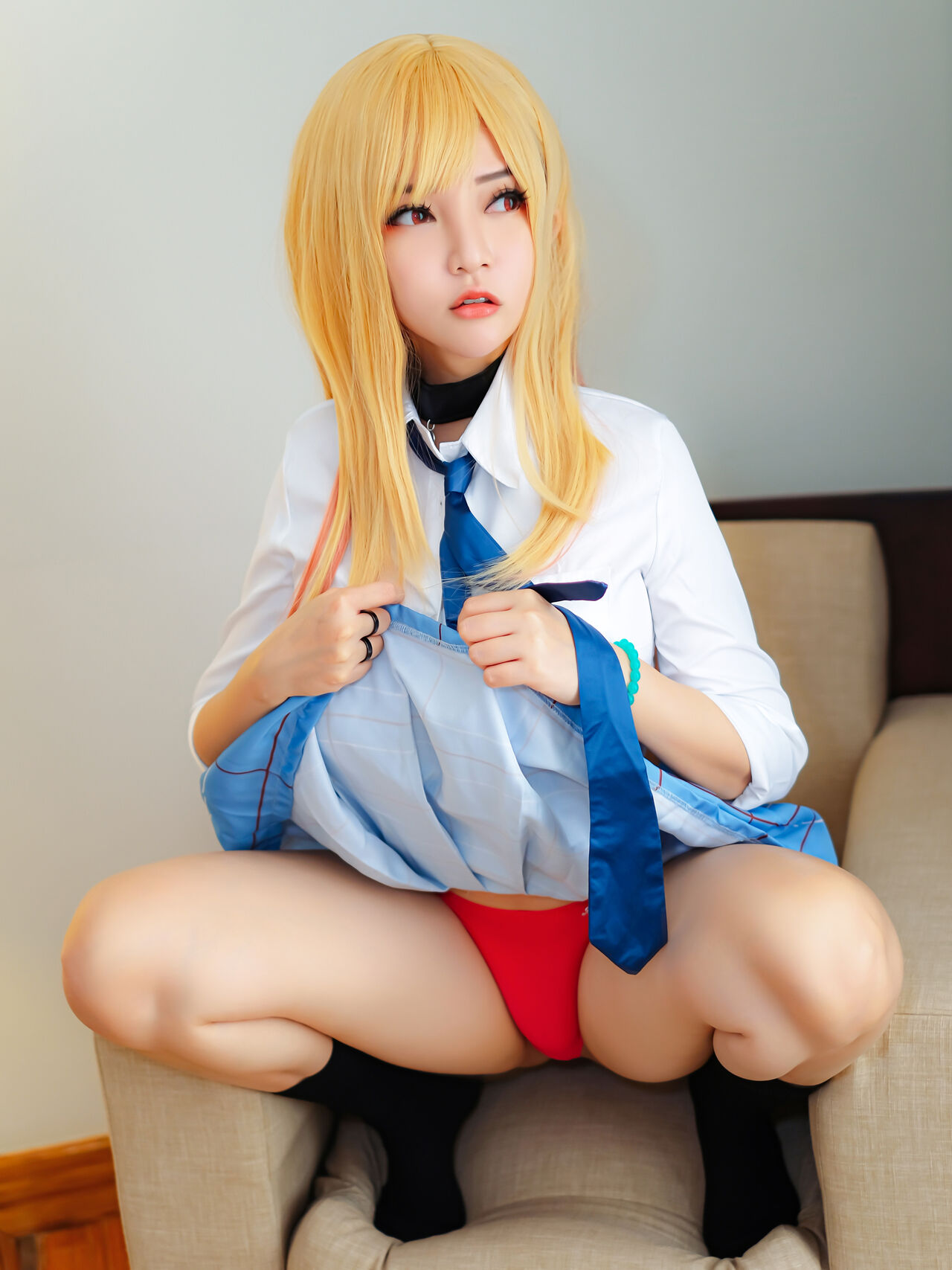 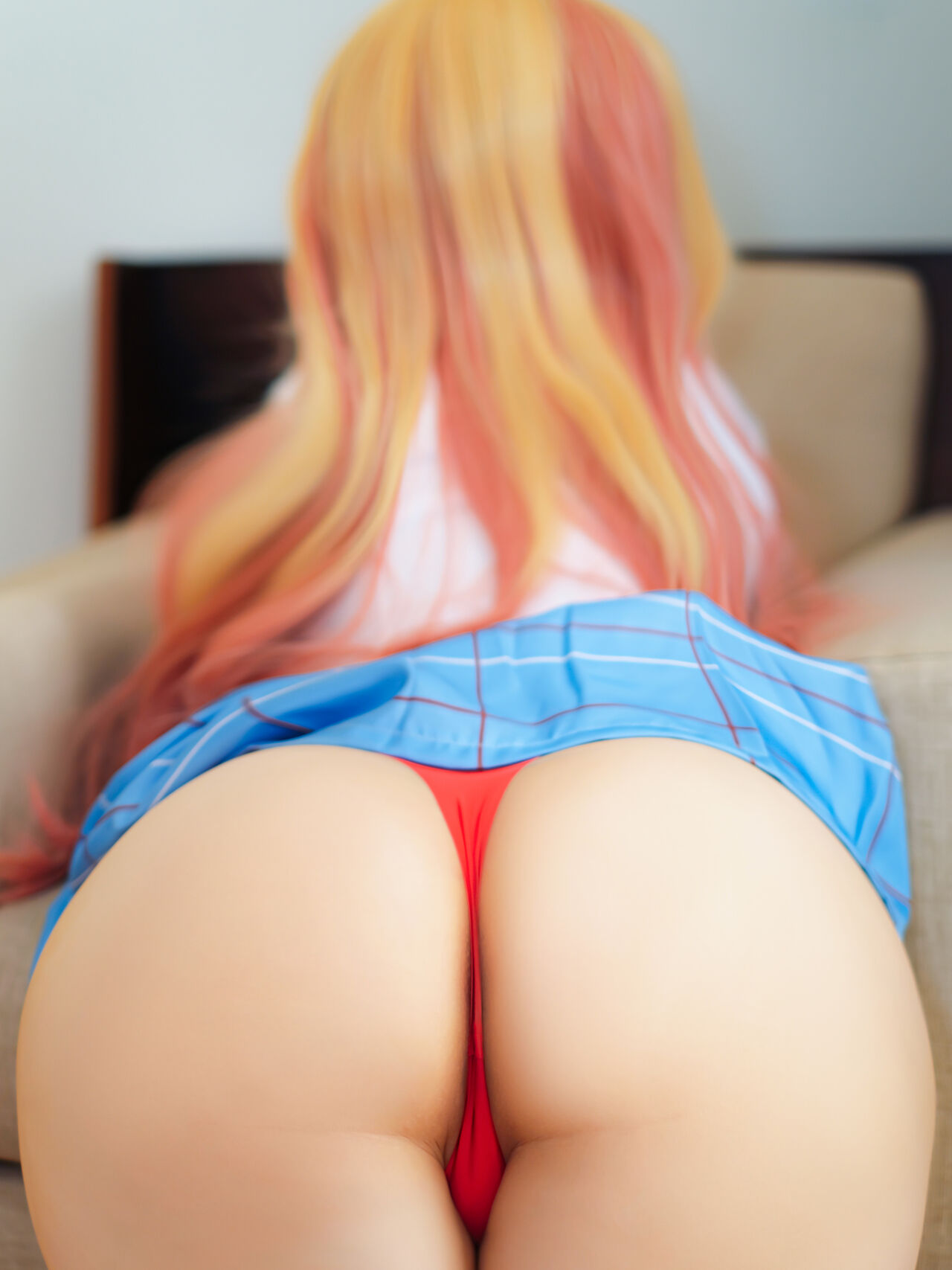 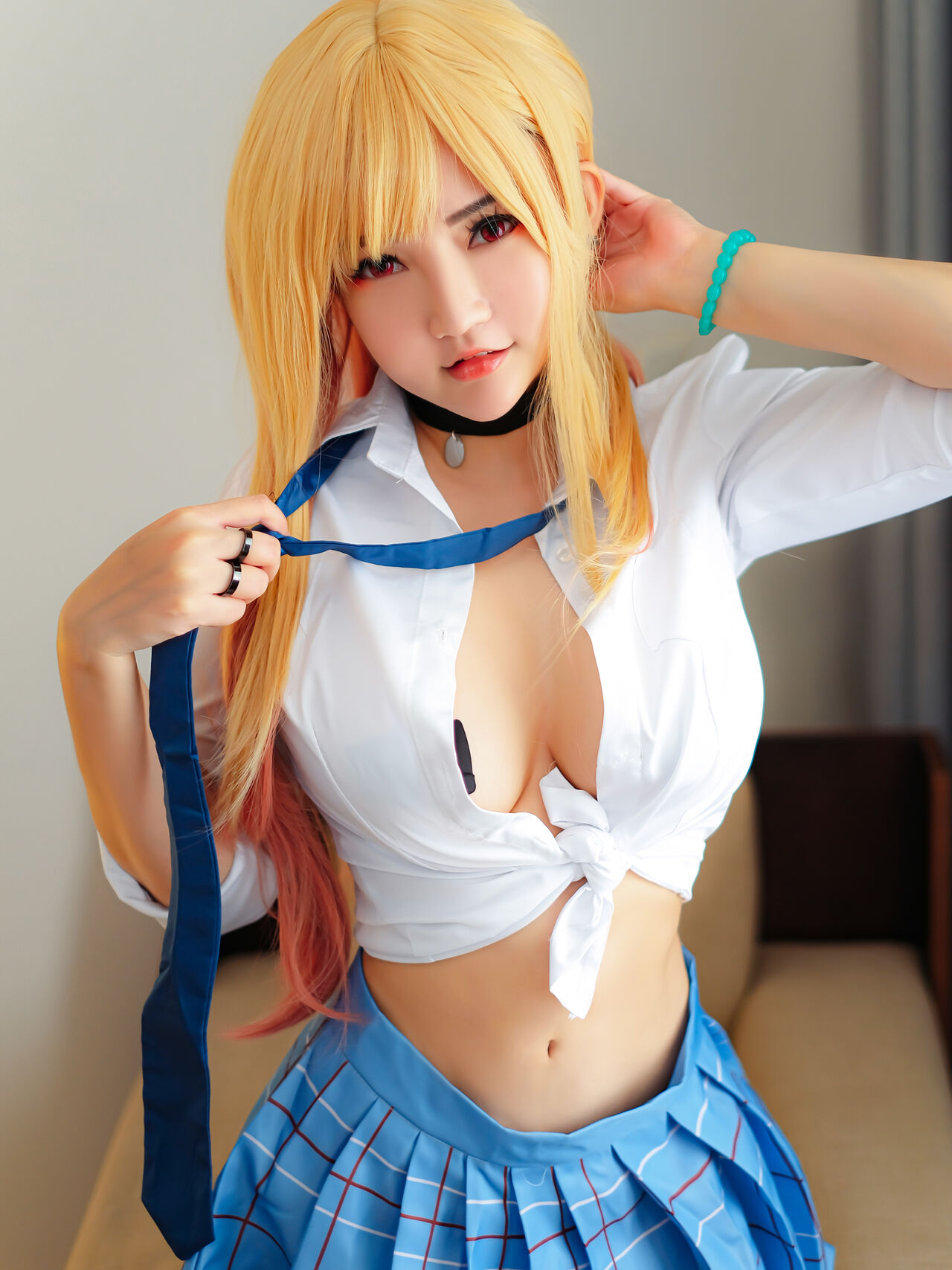 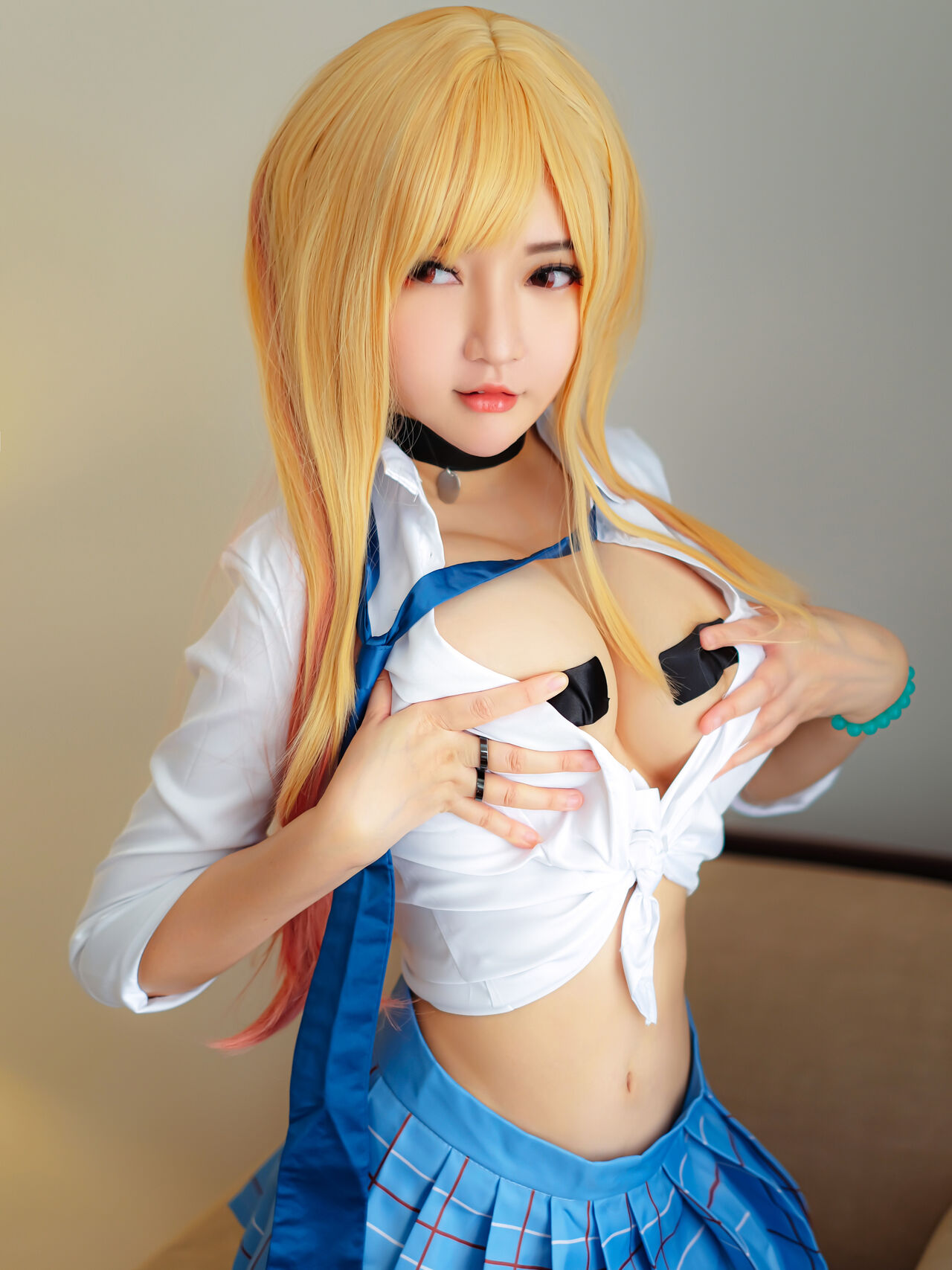 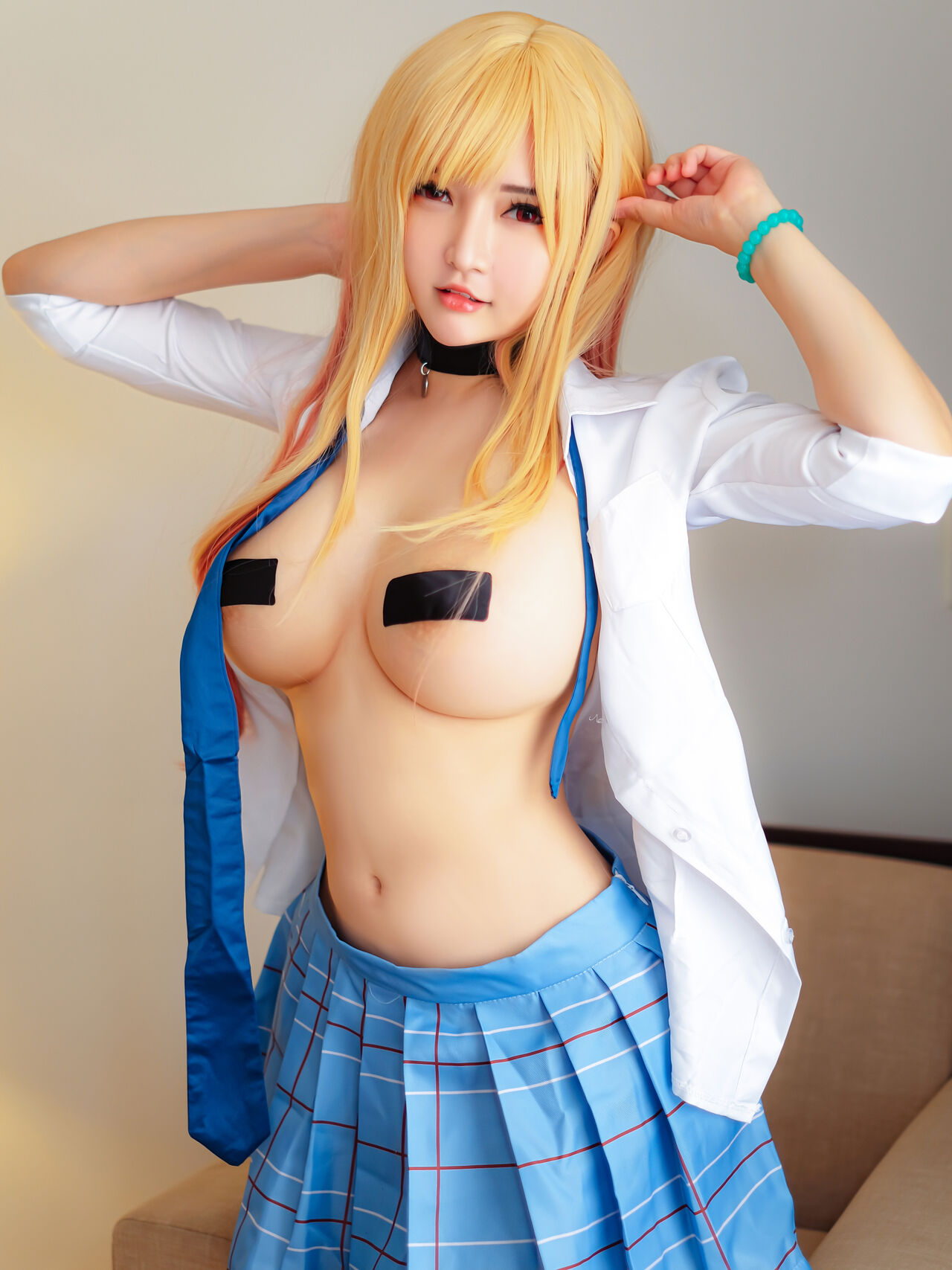 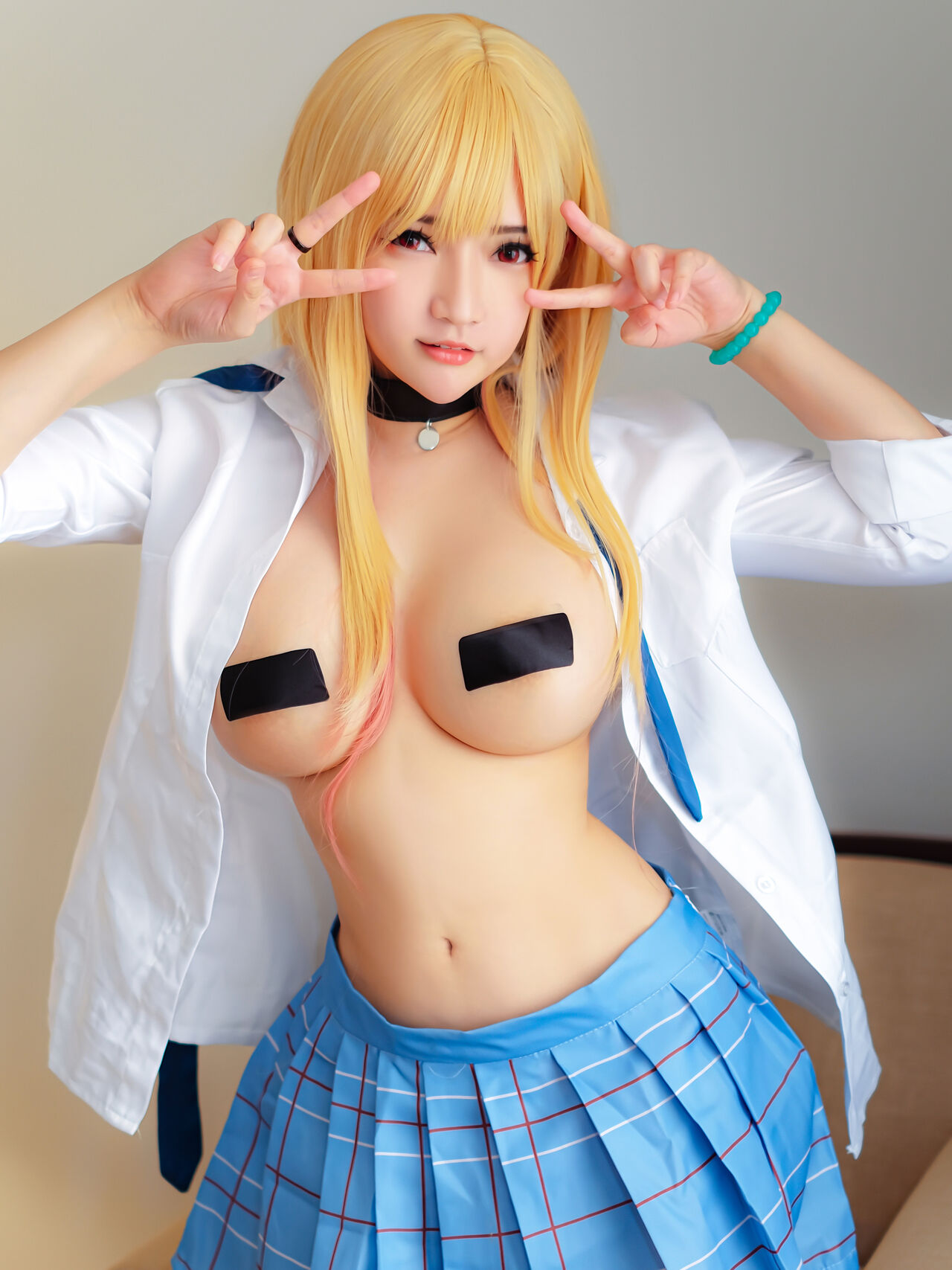 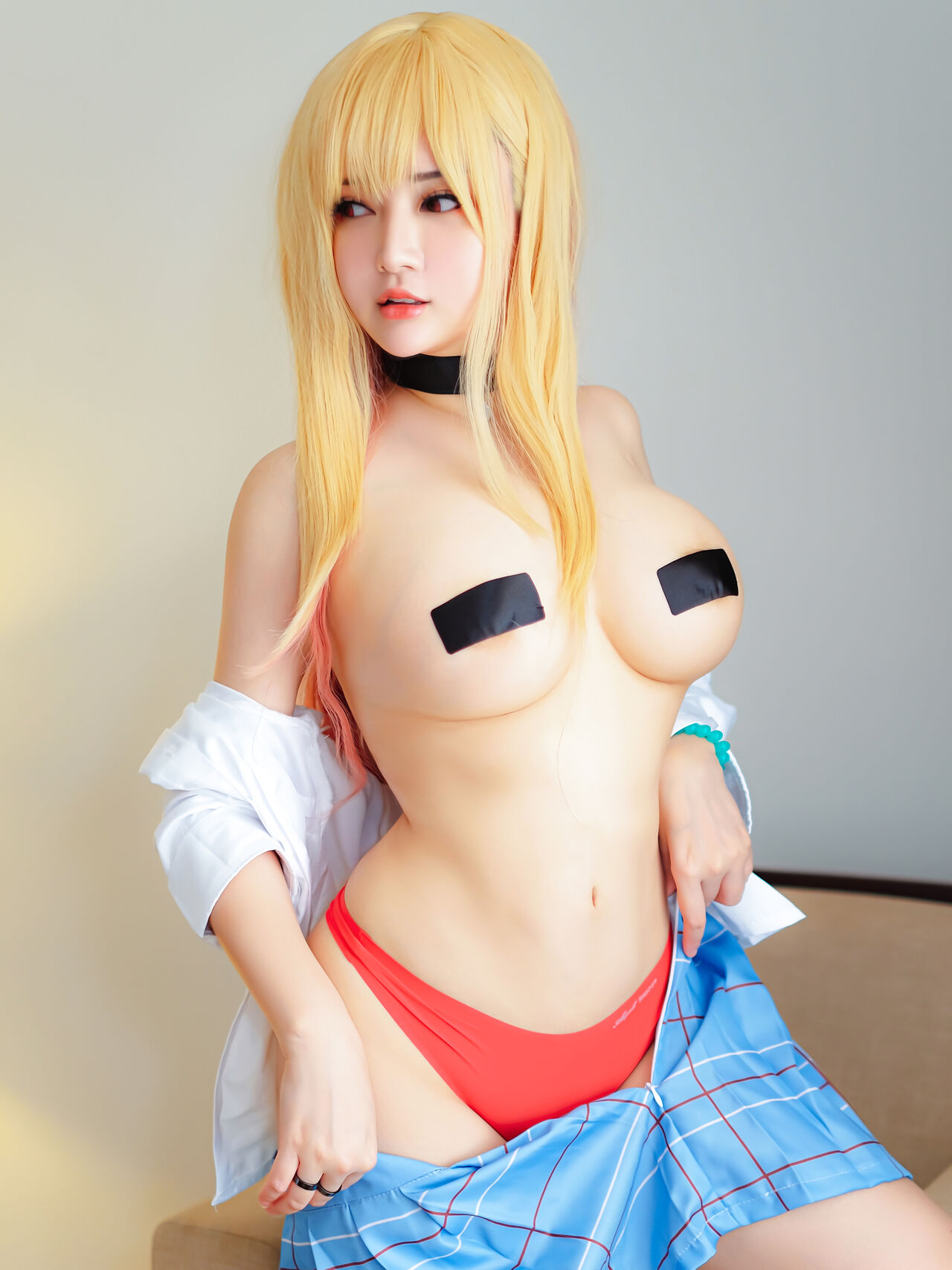 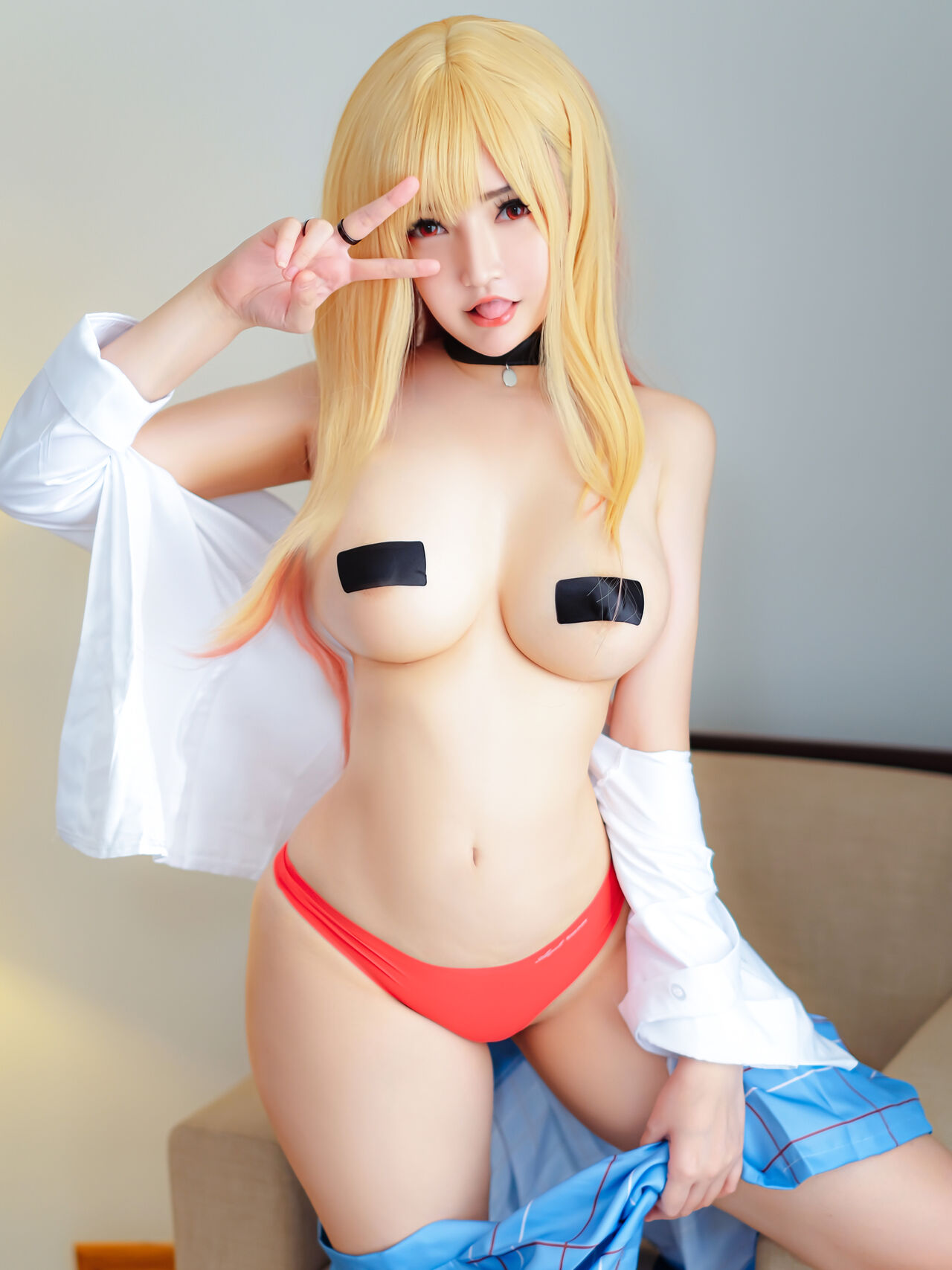 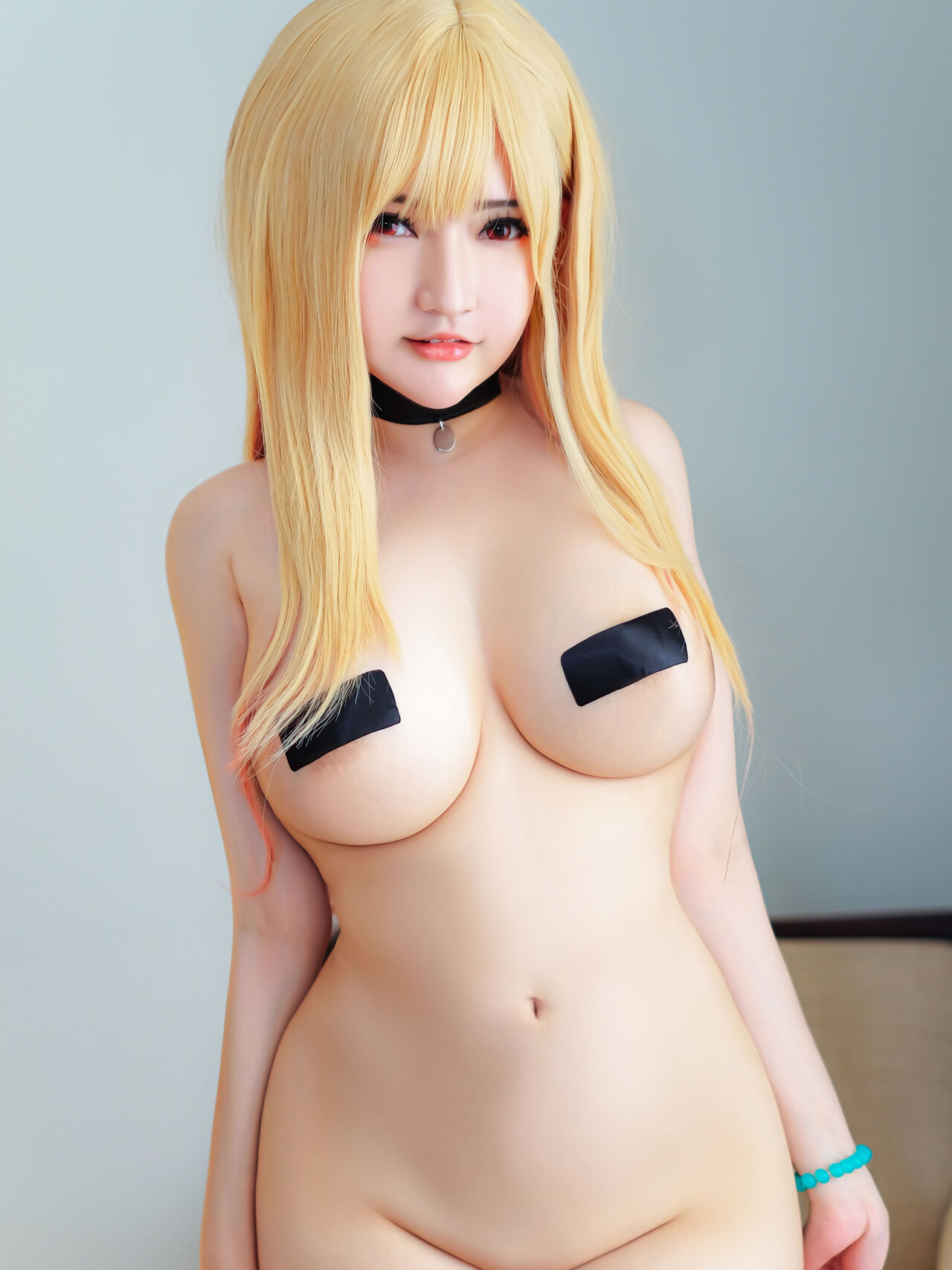 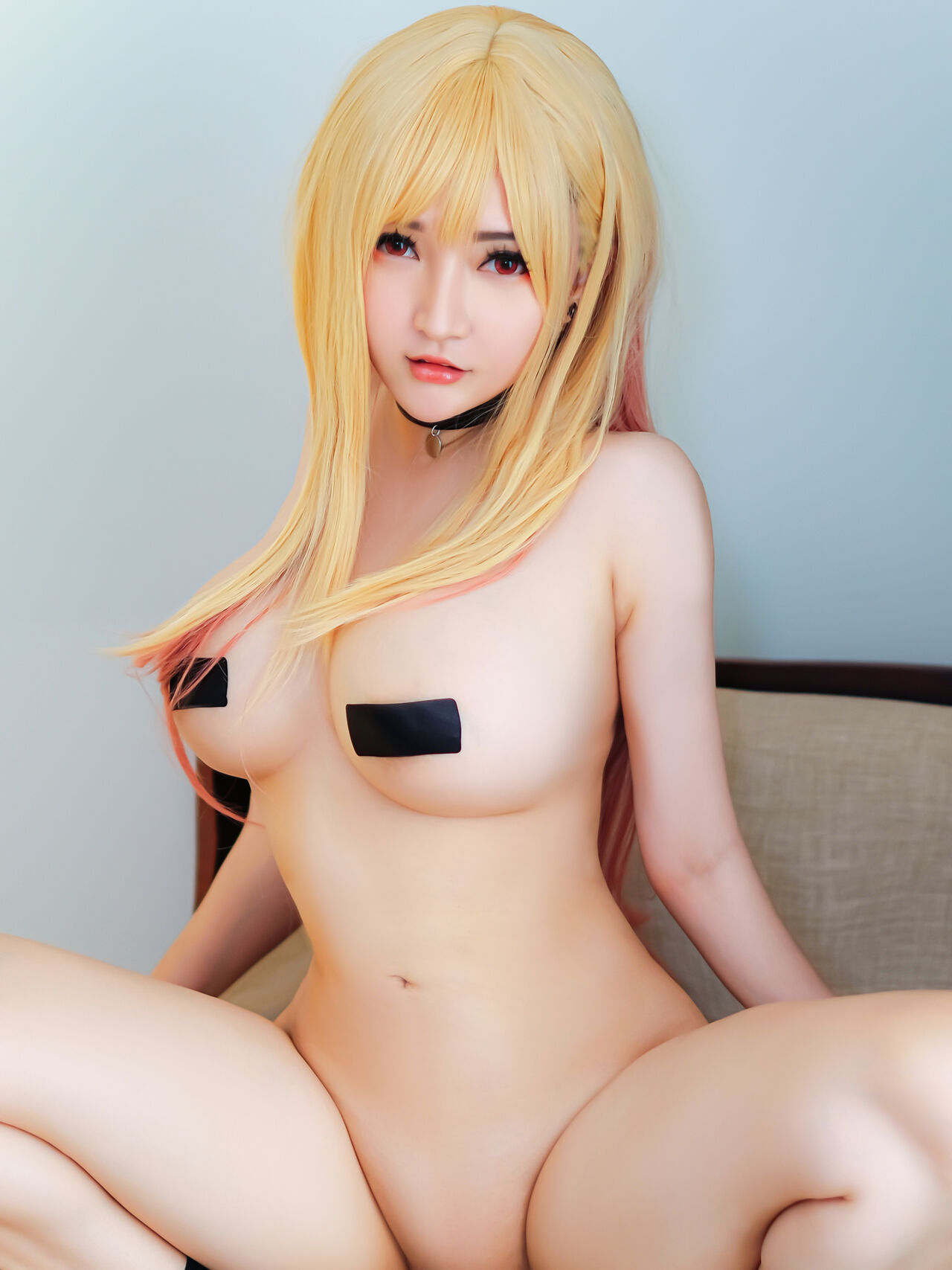 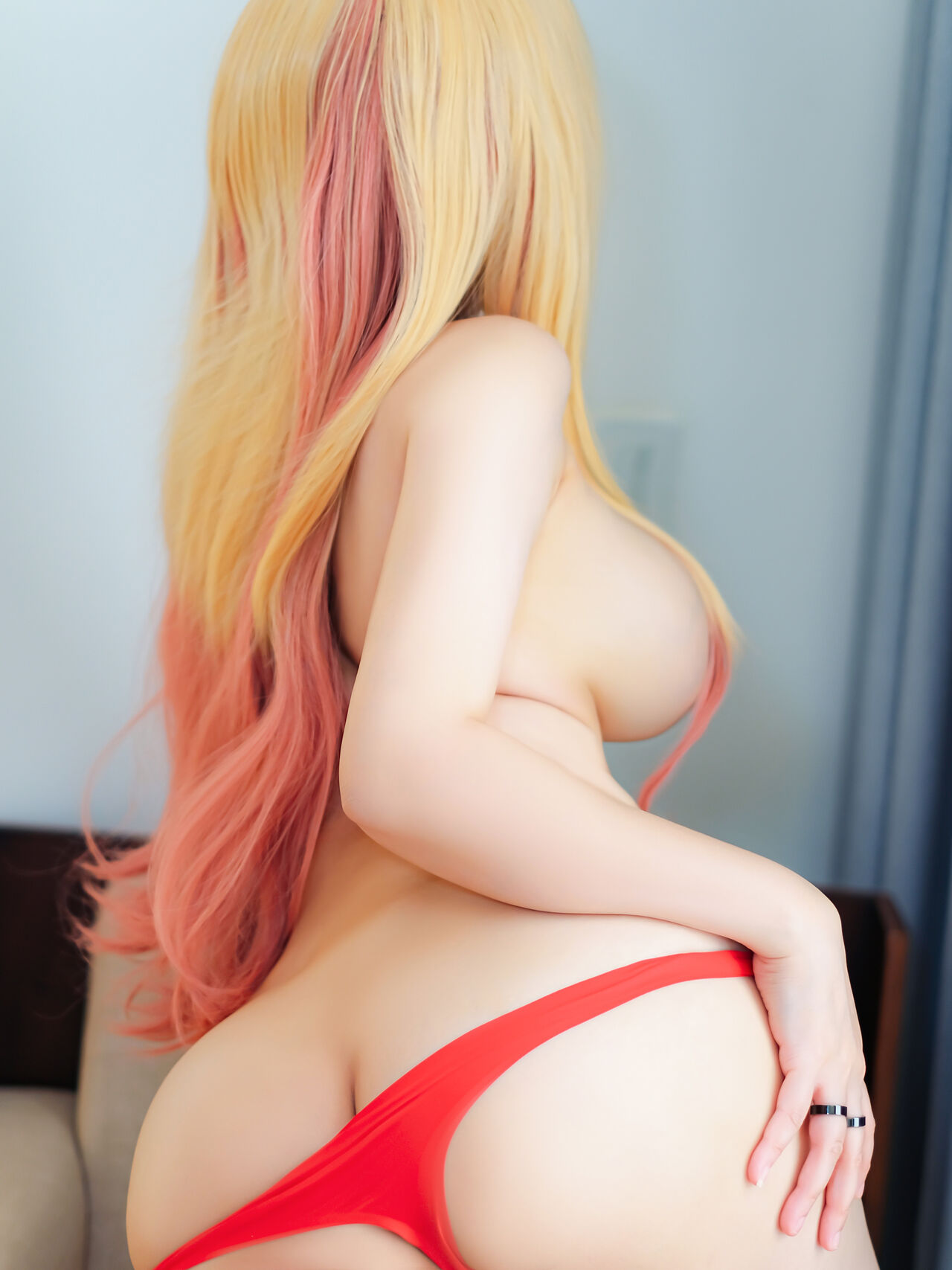 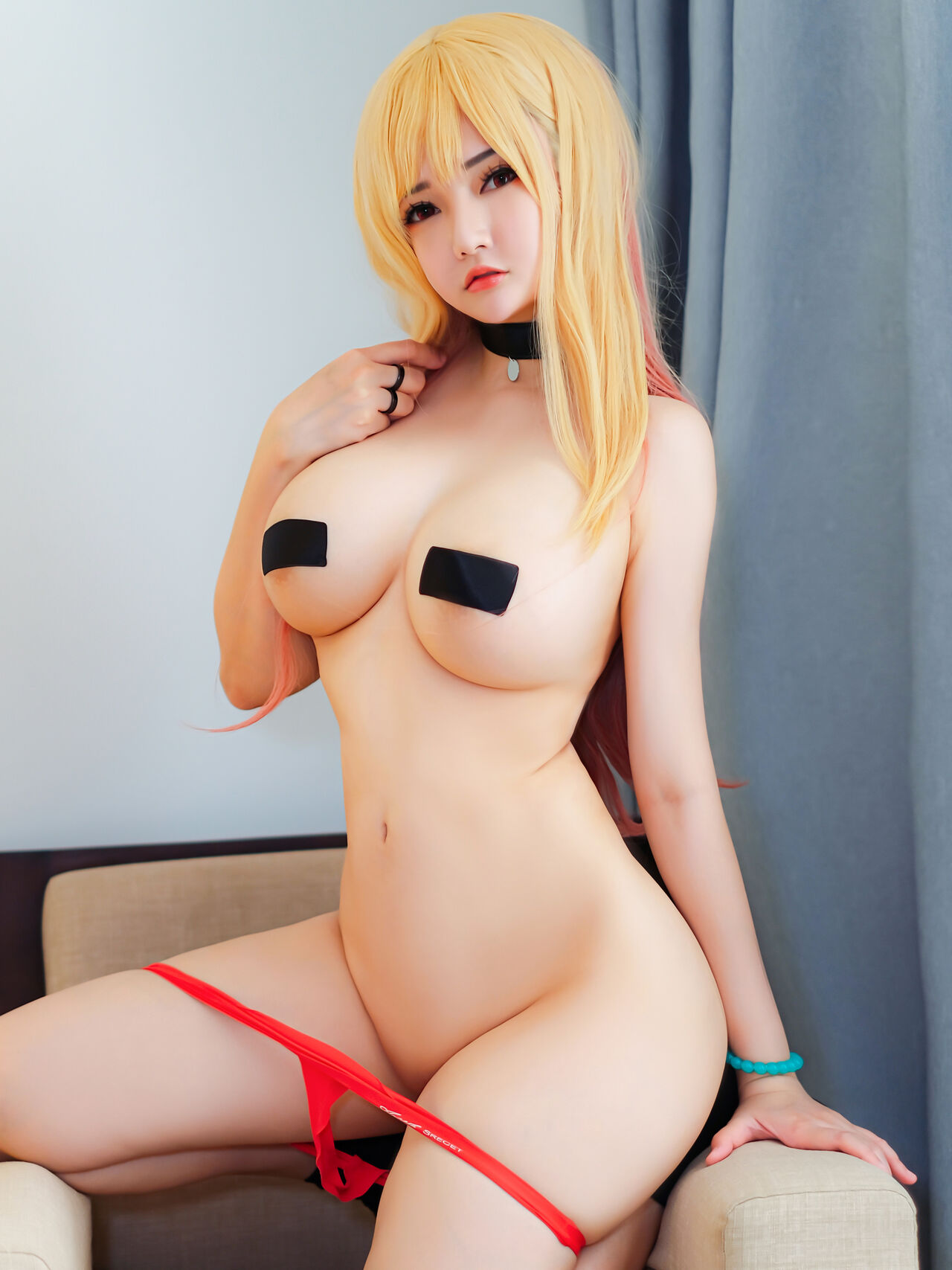 Who Is Marin Kitagawa

Marin Kitagawa is a popular and beautiful high school girl in Gojo’s class. She is very interested in cosplay and has tried to make her own, but without much success. By chance, she discovers Gojo can sew and the two bond over their mutual enthusiasm for their respective hobbies.

She’s a dreadful cook, with a bubbly personality. Her favorite cosplayer is Juju-san, and she’ll watch anime and play video games for fun. Kitagawa-san is very emotionally mature, down to earth and respectful.

One day, Marin falls and hits her head on Wakana Gojo’s table and apologizes, marking the first yet brief conversation between the two. The next day, Wakana and Marin are both assigned to afterschool cleaning, though things still remain awkward between the two. One day, Wakana was planning to use the school’s sewing machine to work on a doll but coincidentally, Marin comes in a spots him. After admiring Wakana’s doll and praising his work, Marin asks if Wakana could help her create cosplays, which Wakana accepts. Thus, a friendship blossoms between the two and the series begins.

Did you like the lewd Marin Cosplay Set by Potato Godzilla? Are there any other cosplayers as good as her? Let me know on Instagram @hardcore.cosplay or better yet, just drop a comment below!