Complete Lewd Tifa Cosplay Set By Beke Jacoba featuring the popular Final Fantasy character in real life sexy cosplay. Beke Cosplay (born Beke Jacoba) is a Australian cosplay model, content creator, Twitch streamer and social media personality. Beke was born on November 5, 1995, in Gold Coast Queensland, Australia She began posting on Instagram in 2014 and has built a huge following with her scantily clad cosplay photos. Beke Cosplay has a Patreon where she has 7 levels of patronage.

She said she started a Patreon because she wanted to pursue modelling and content creating full time and the platform allows her to produce better content and more frequent content thanks to the donations of her followers.

Beke also streams on Twitch, where you can find her regularly chatting and playing video games like Animal Crossing. Besides cosplay Beke is obsessed with all things geeky; from Harry Potter, League of Legends, Pokemon, Marvel and Anime. Her favorite fictional universe is The Harry Potter world and she identifies as a Ravenclaw. She has a husky named Fenrir and two cats named Dinah and Rengar.

Beke Jacoba has the looks and sexy appeal to become one of the top lewd and nude cosplayers. Hardcore Cosplay will be featuring her most popular naked cosplay collections. 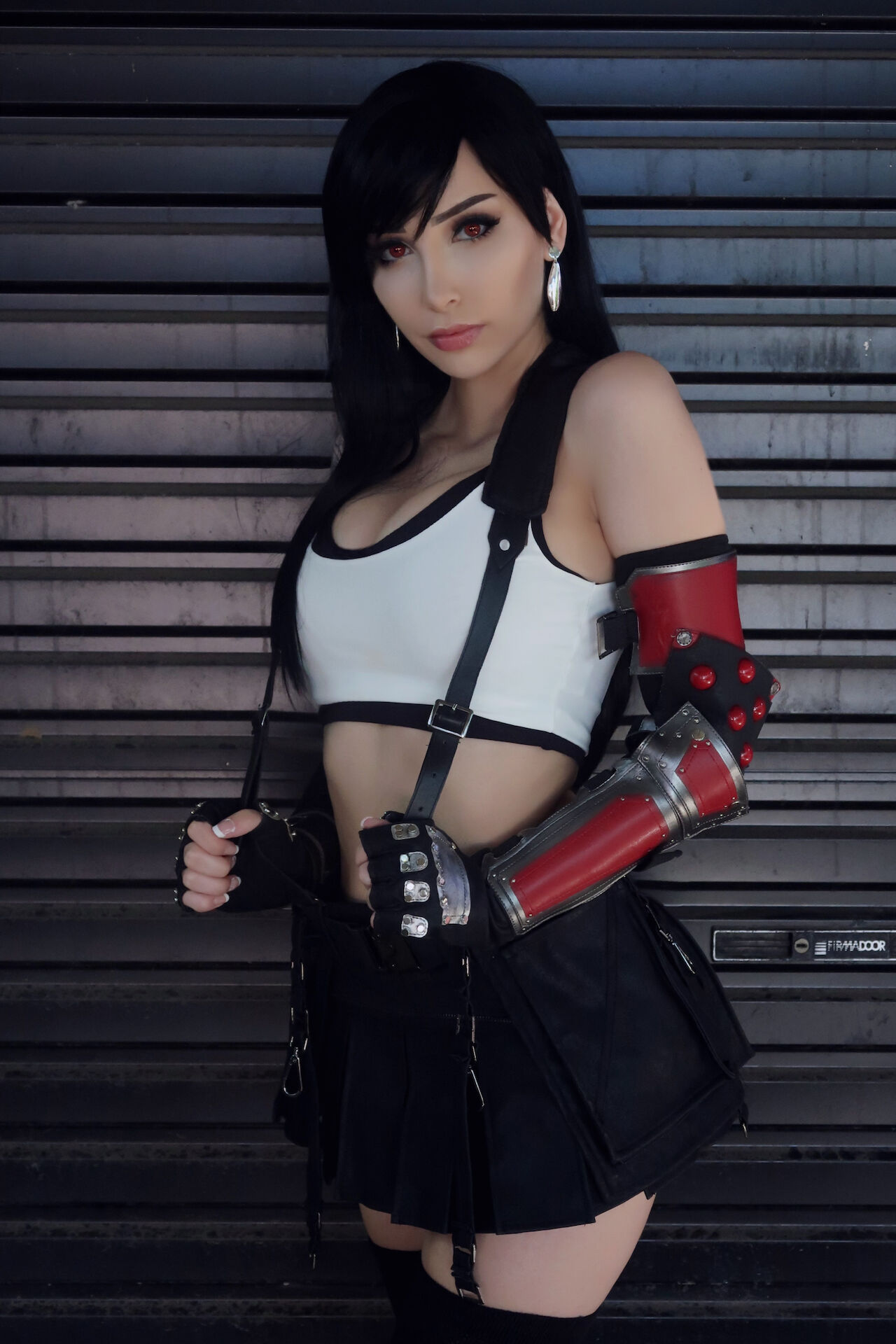 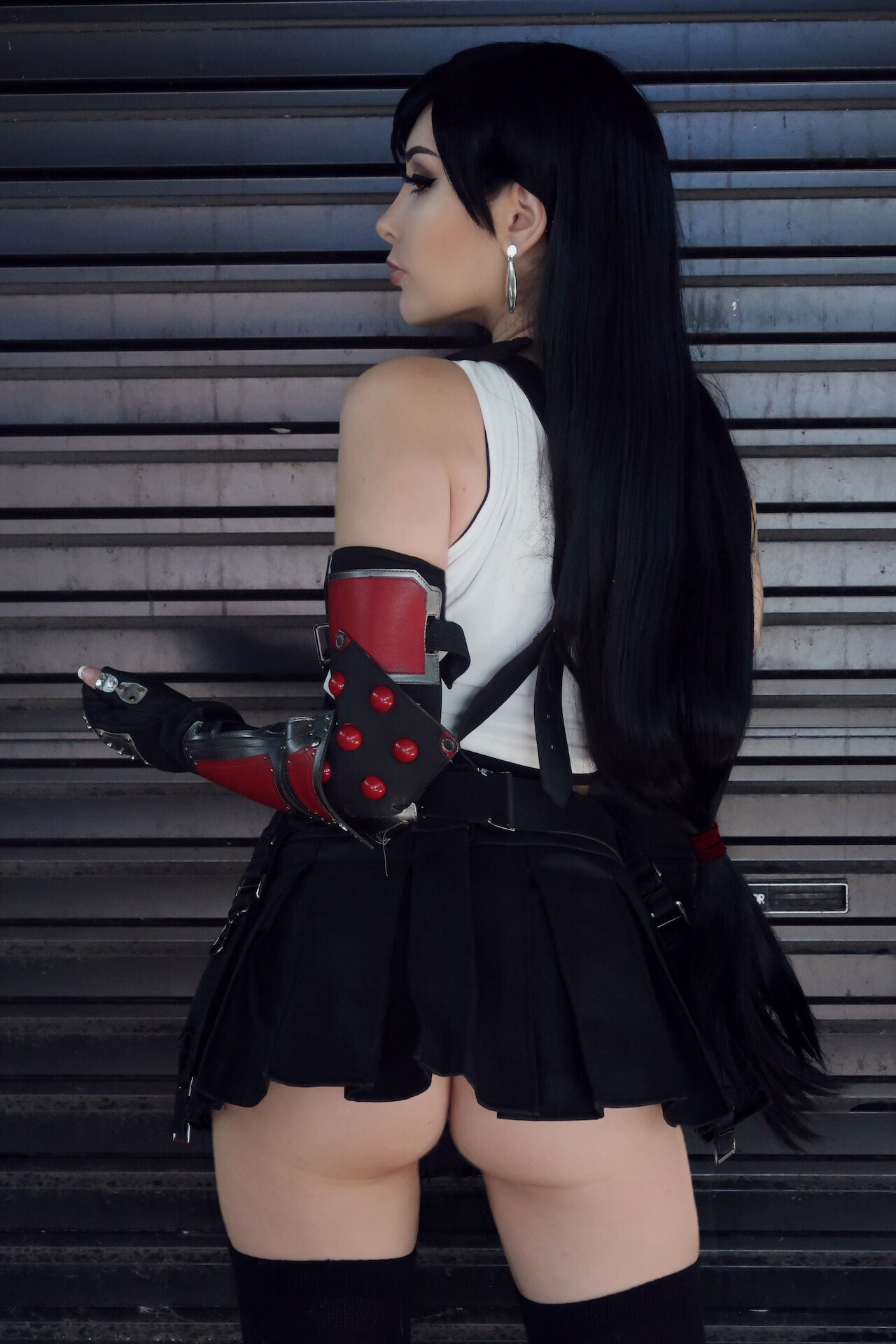 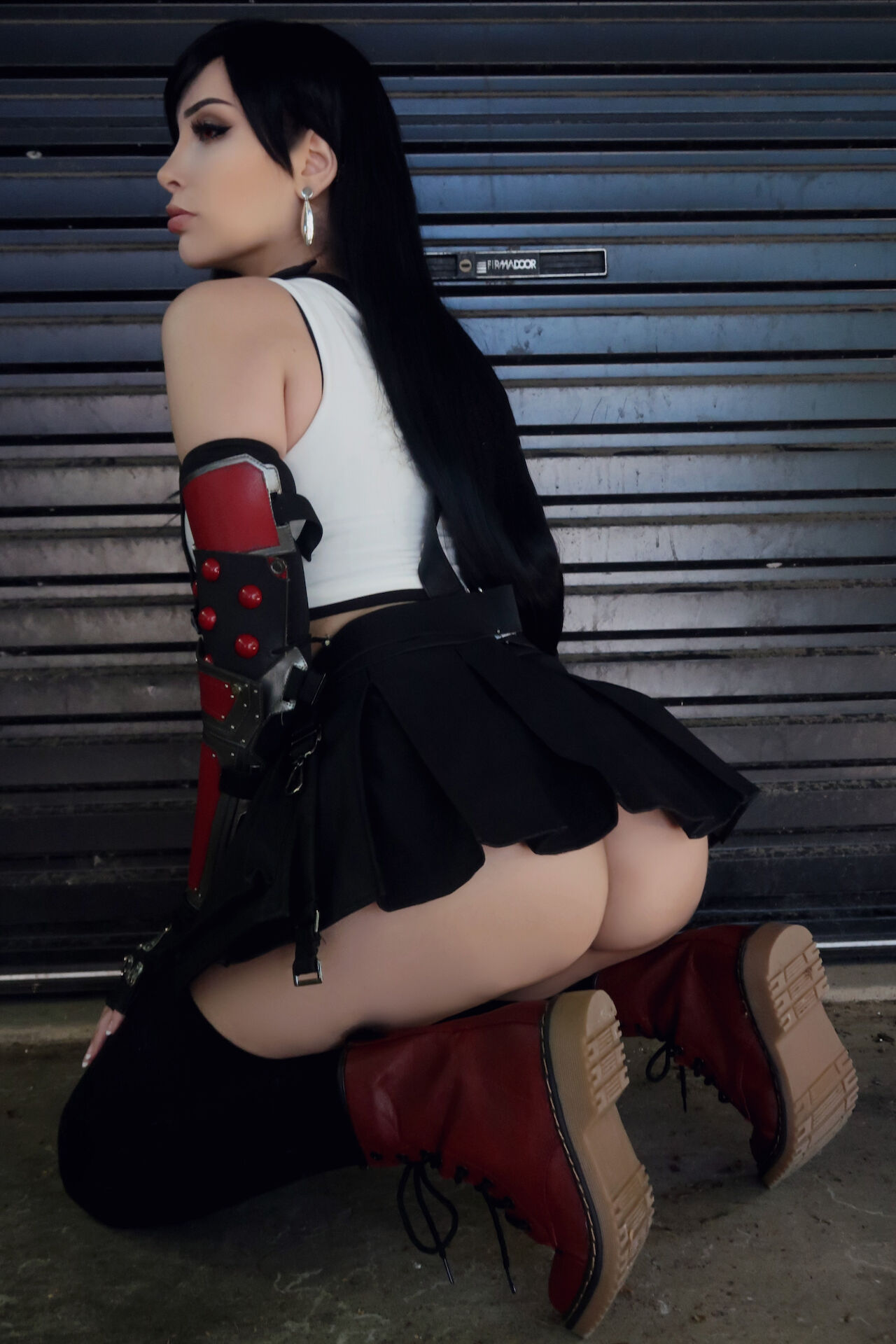 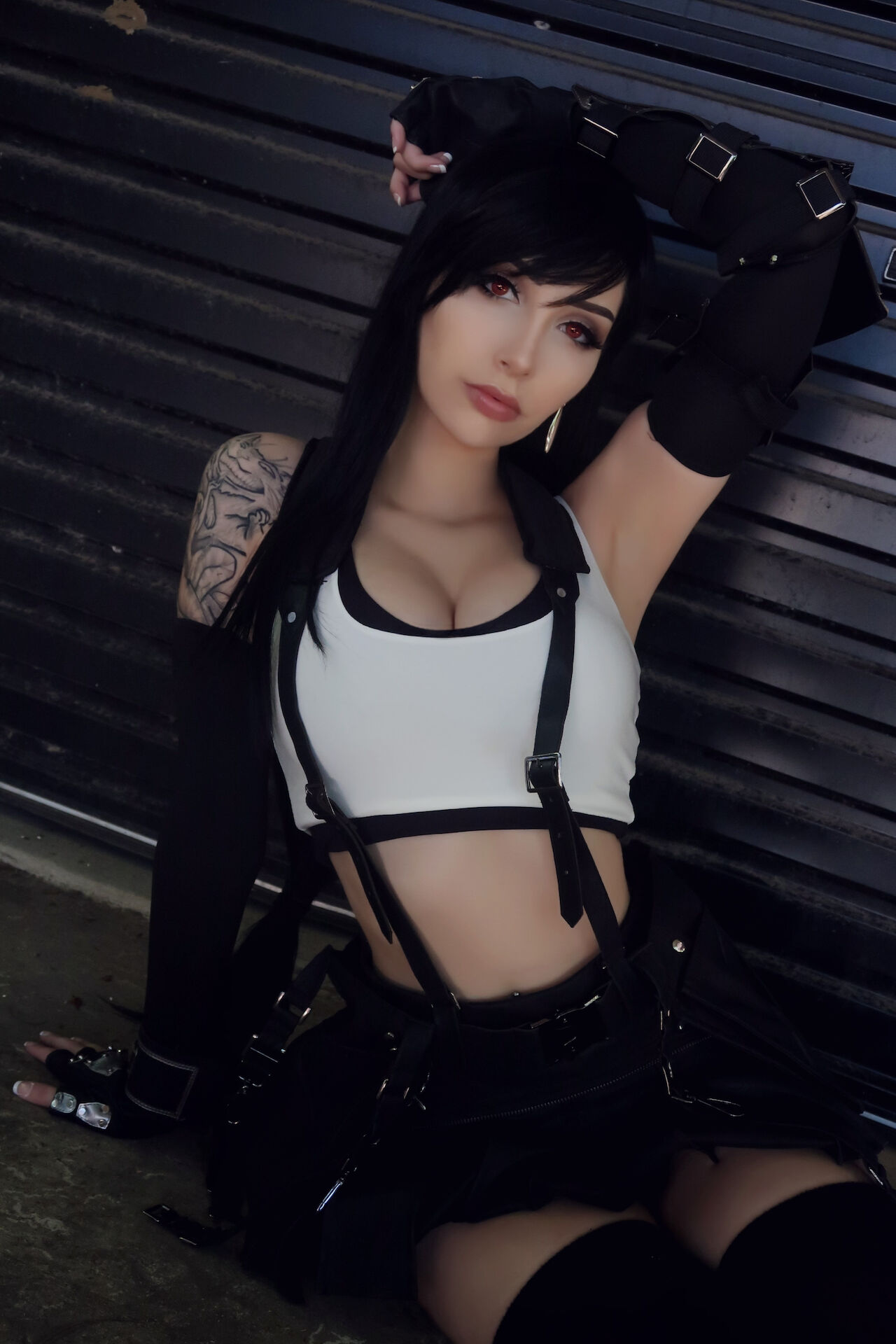 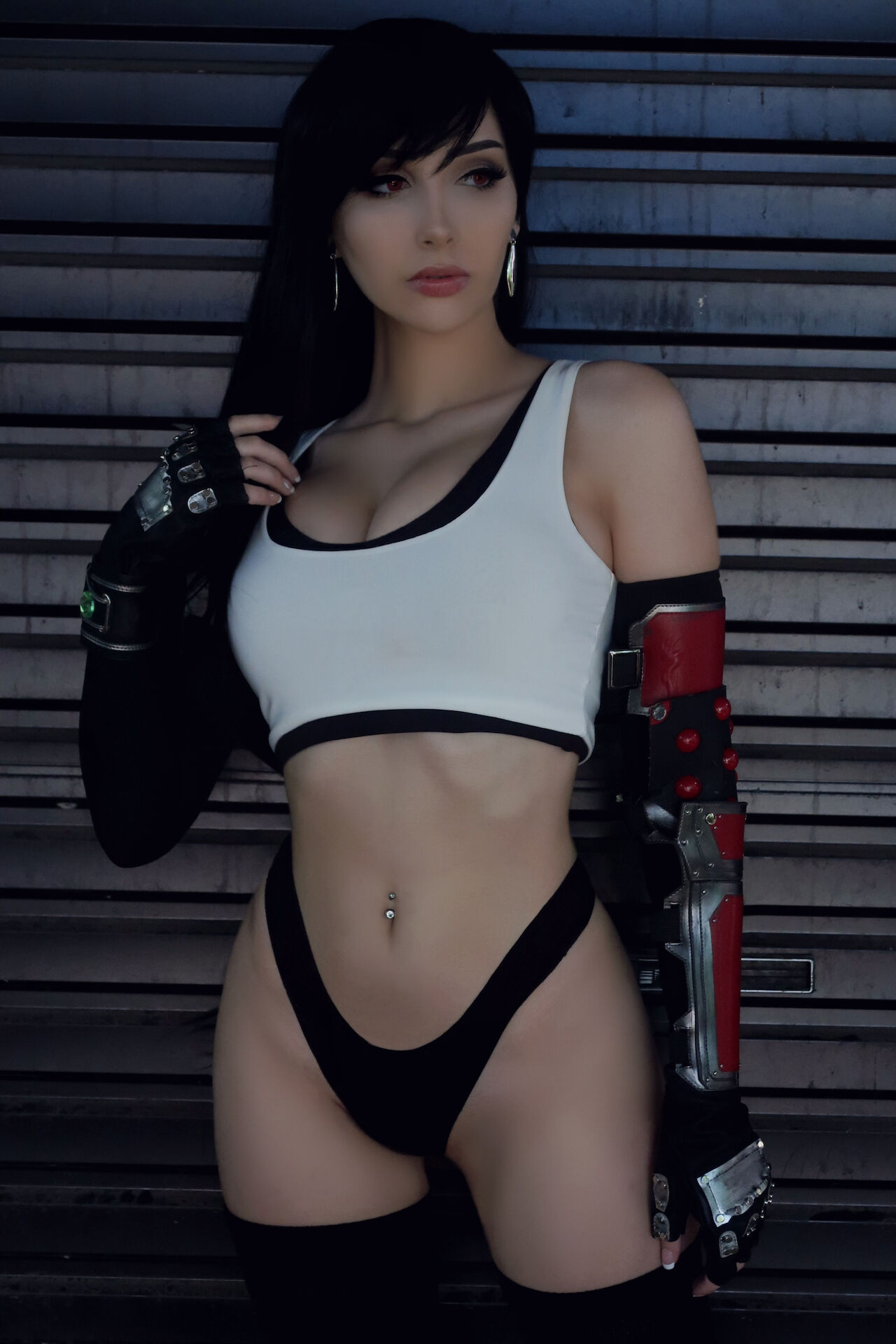 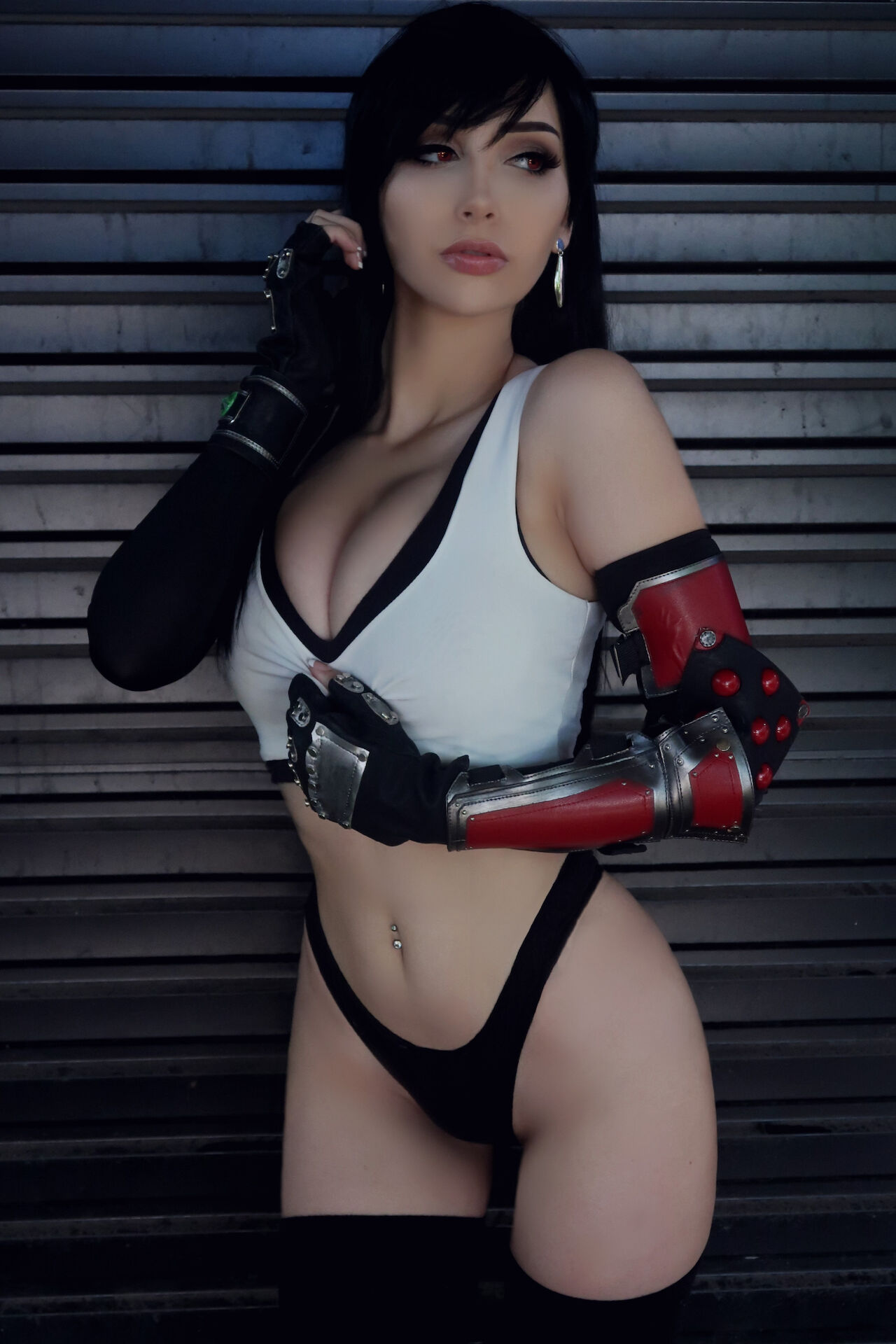 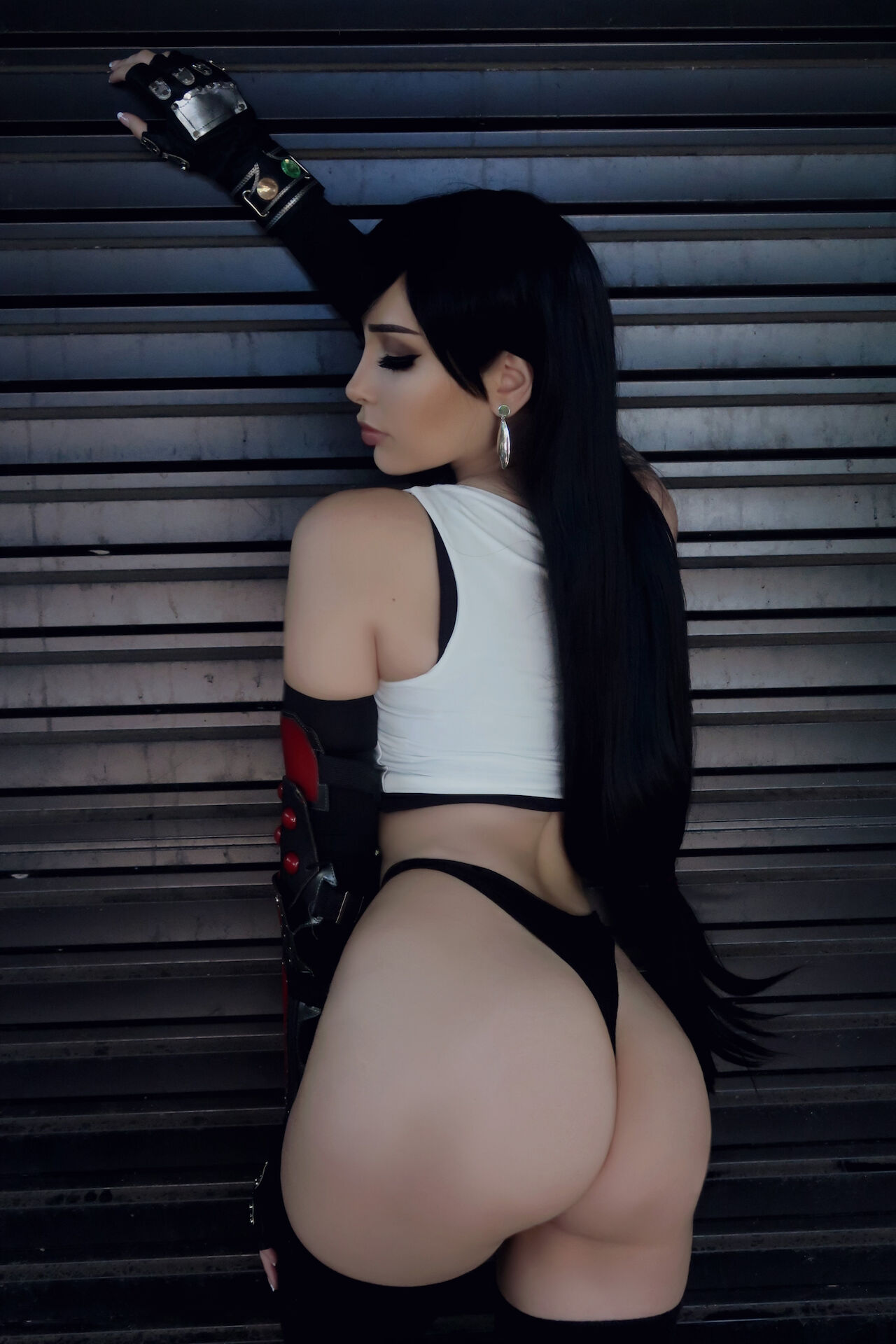 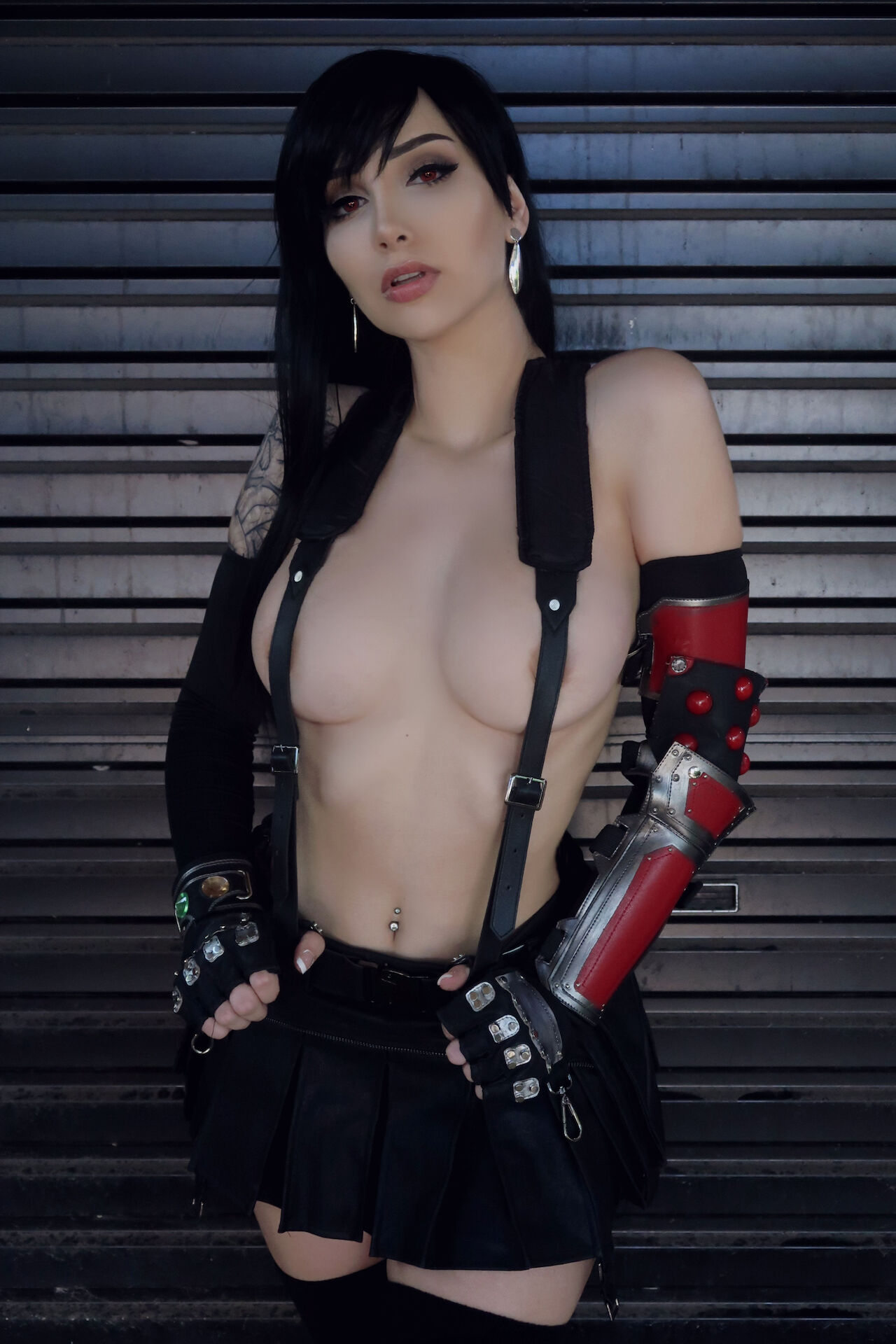 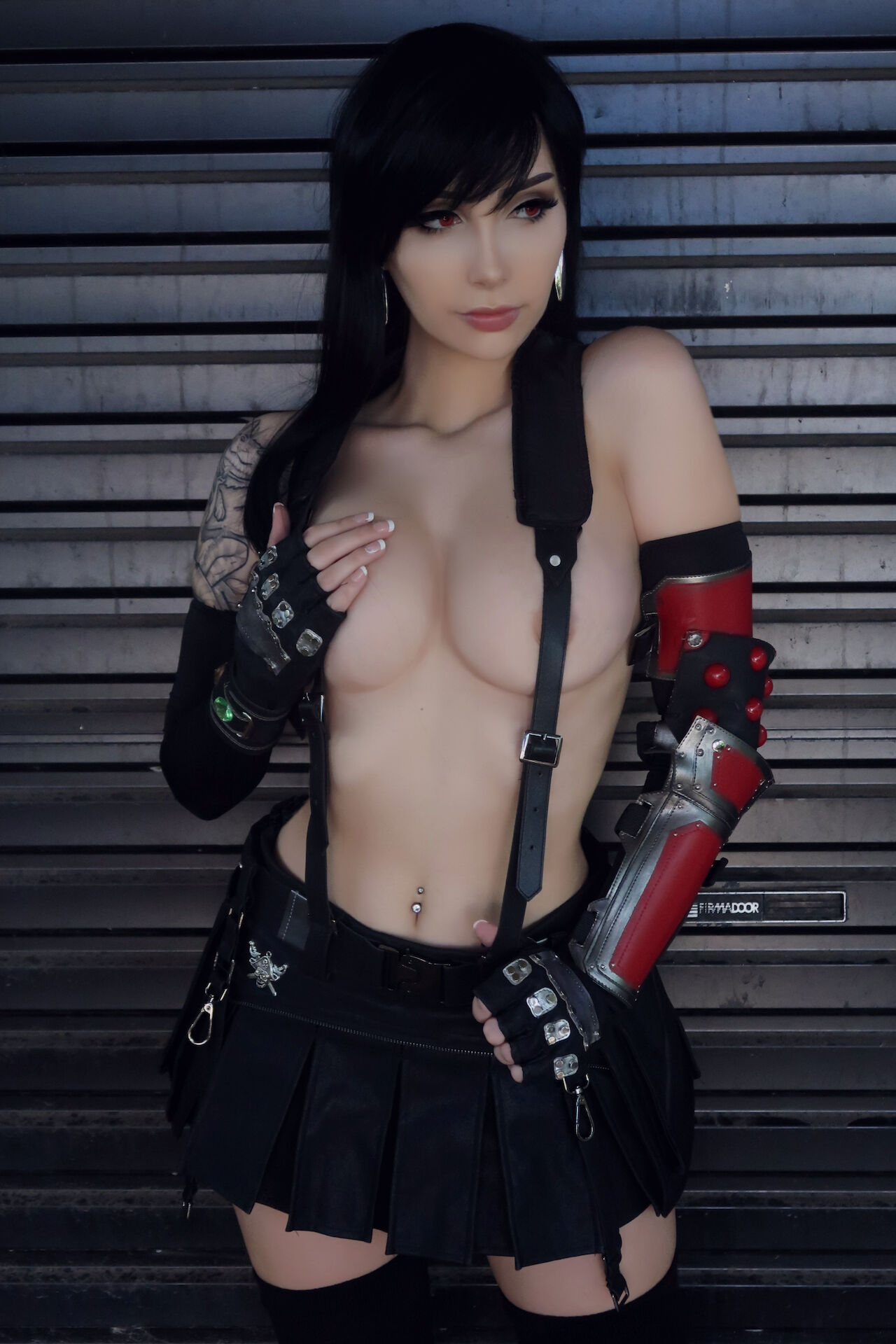 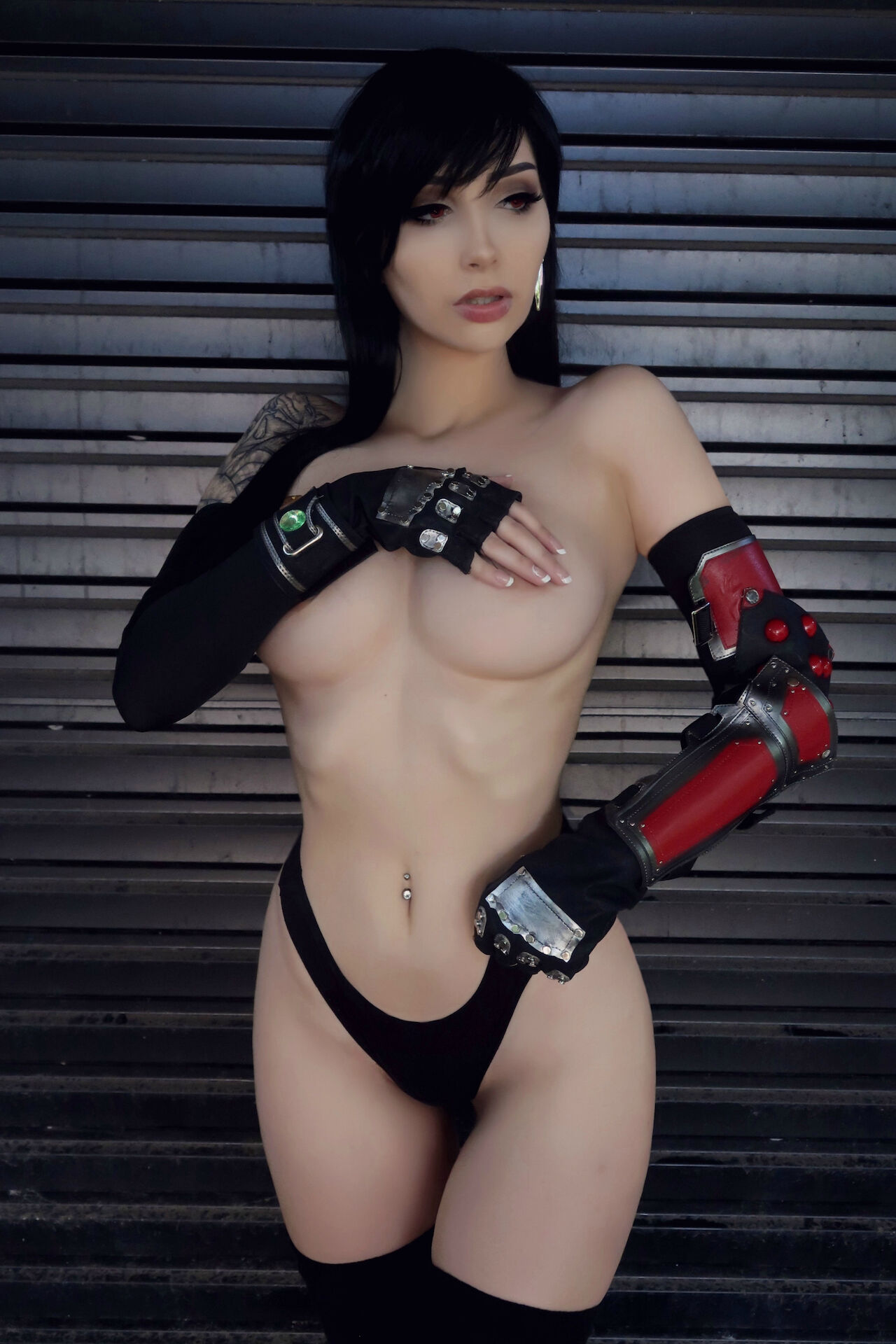 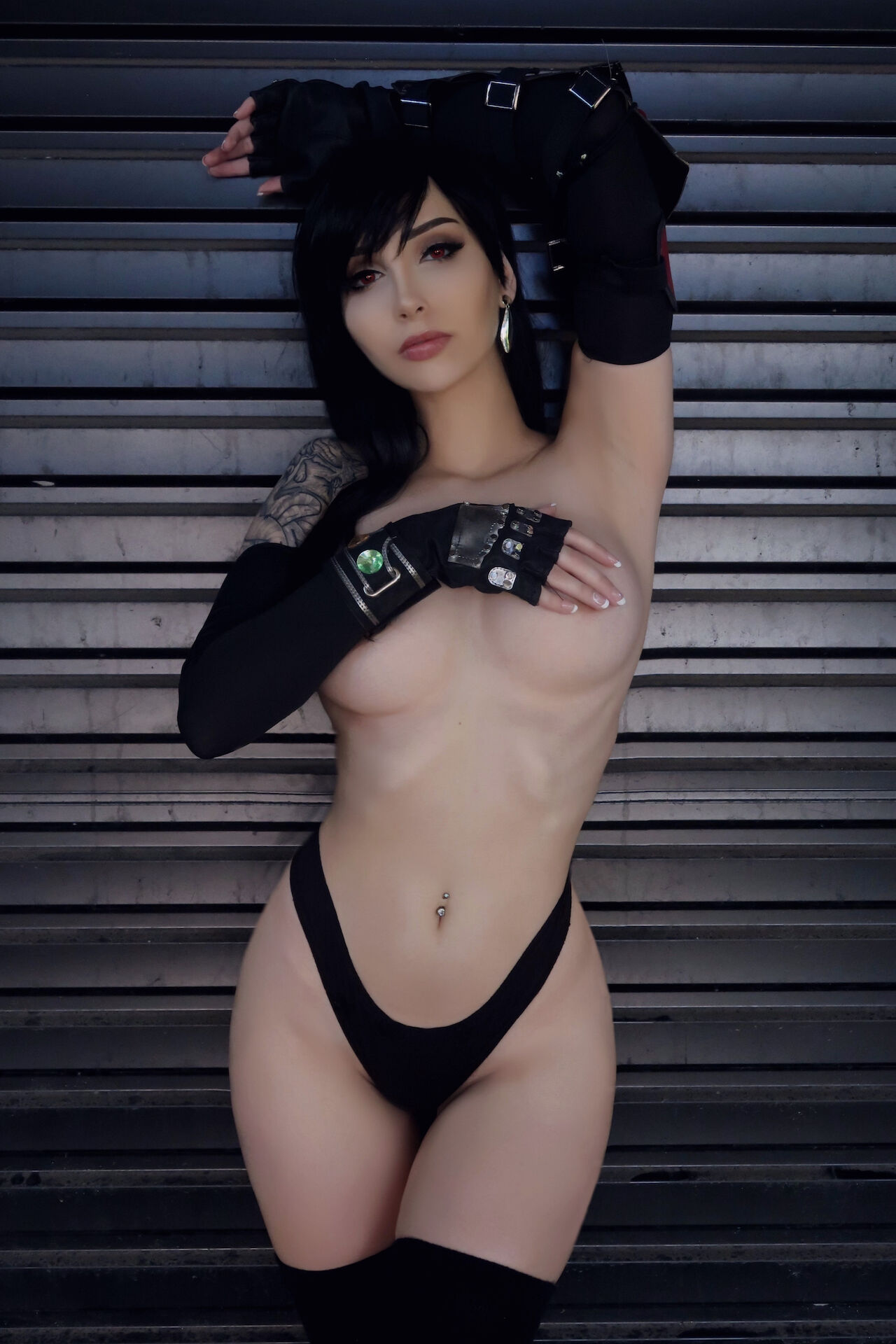 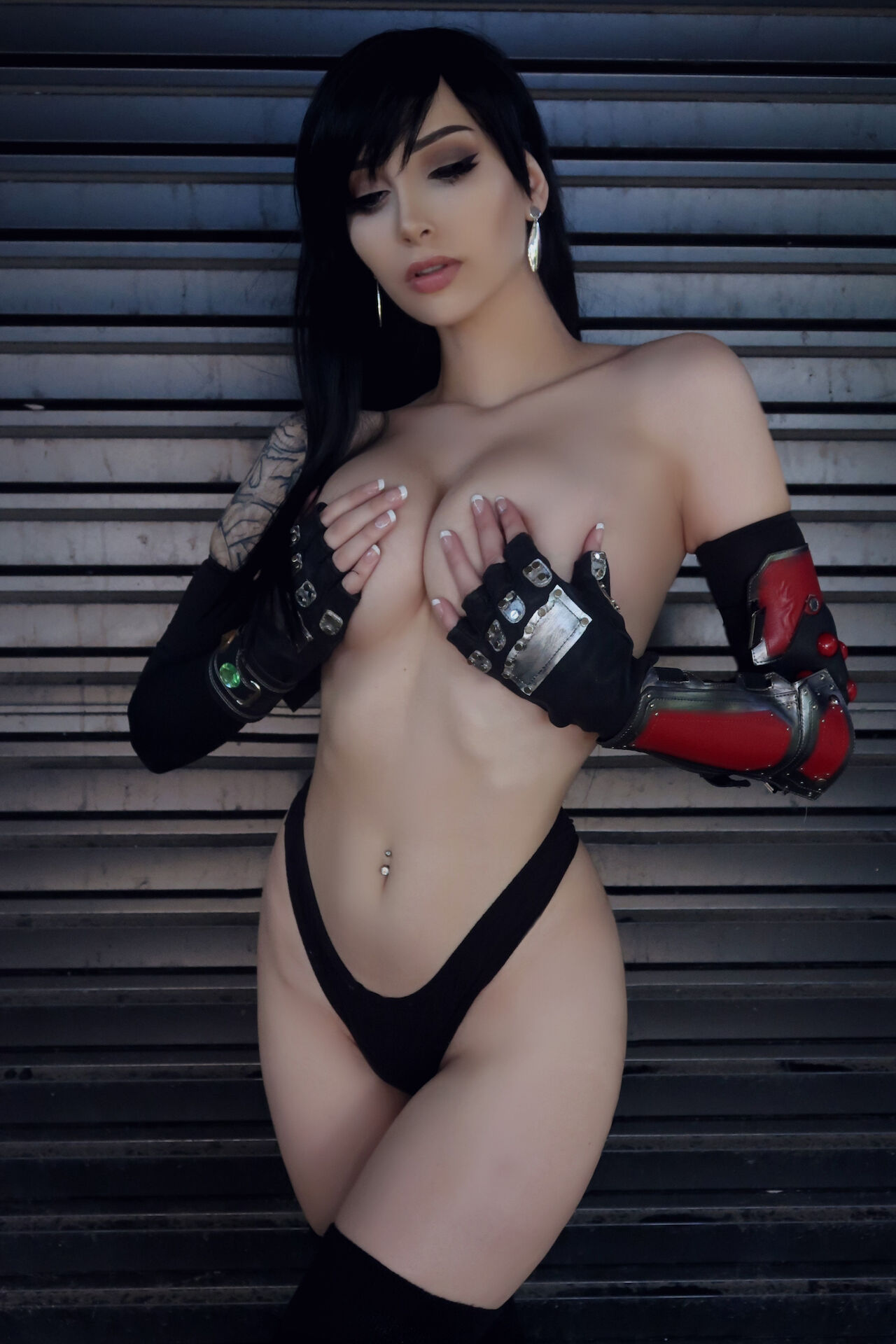 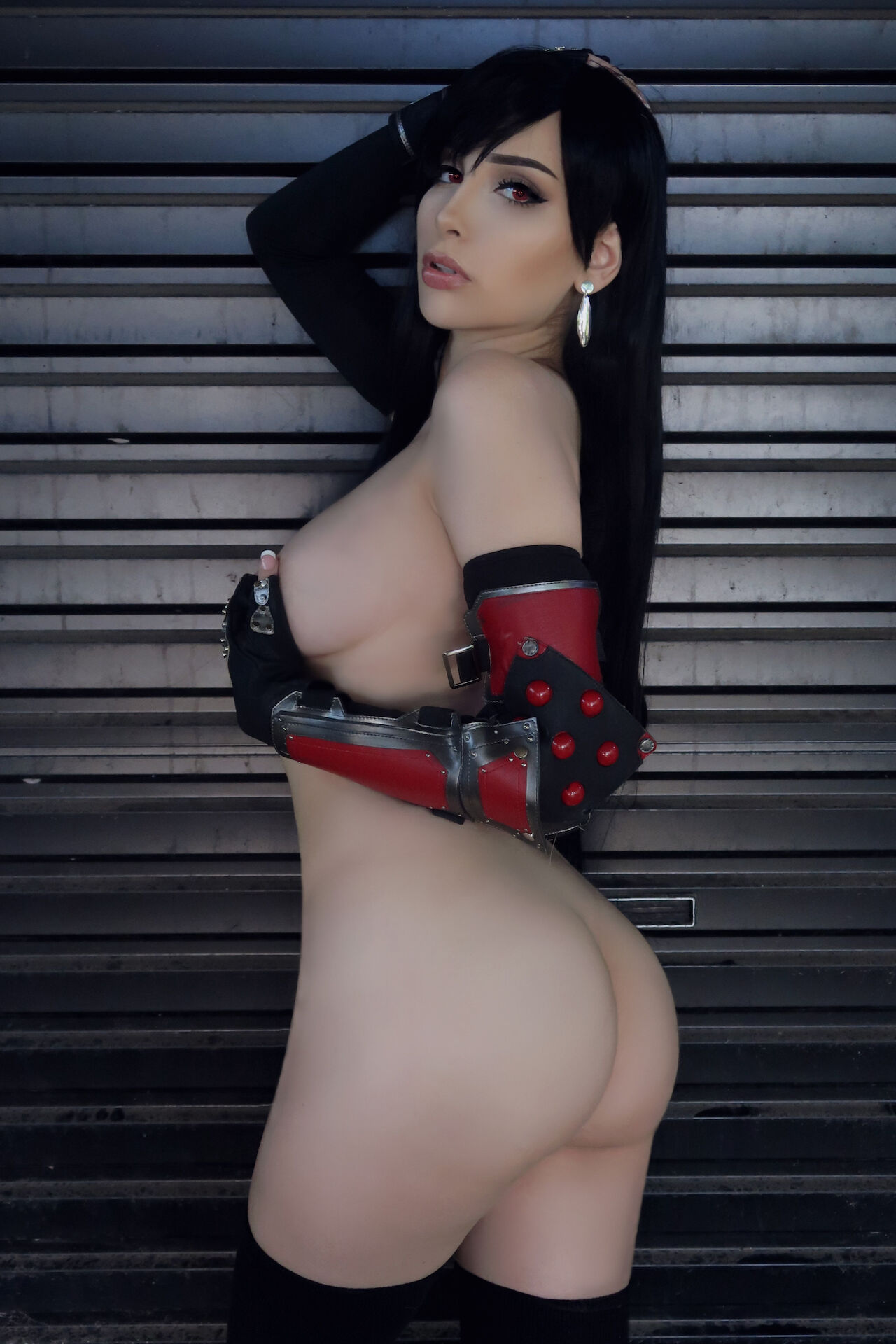 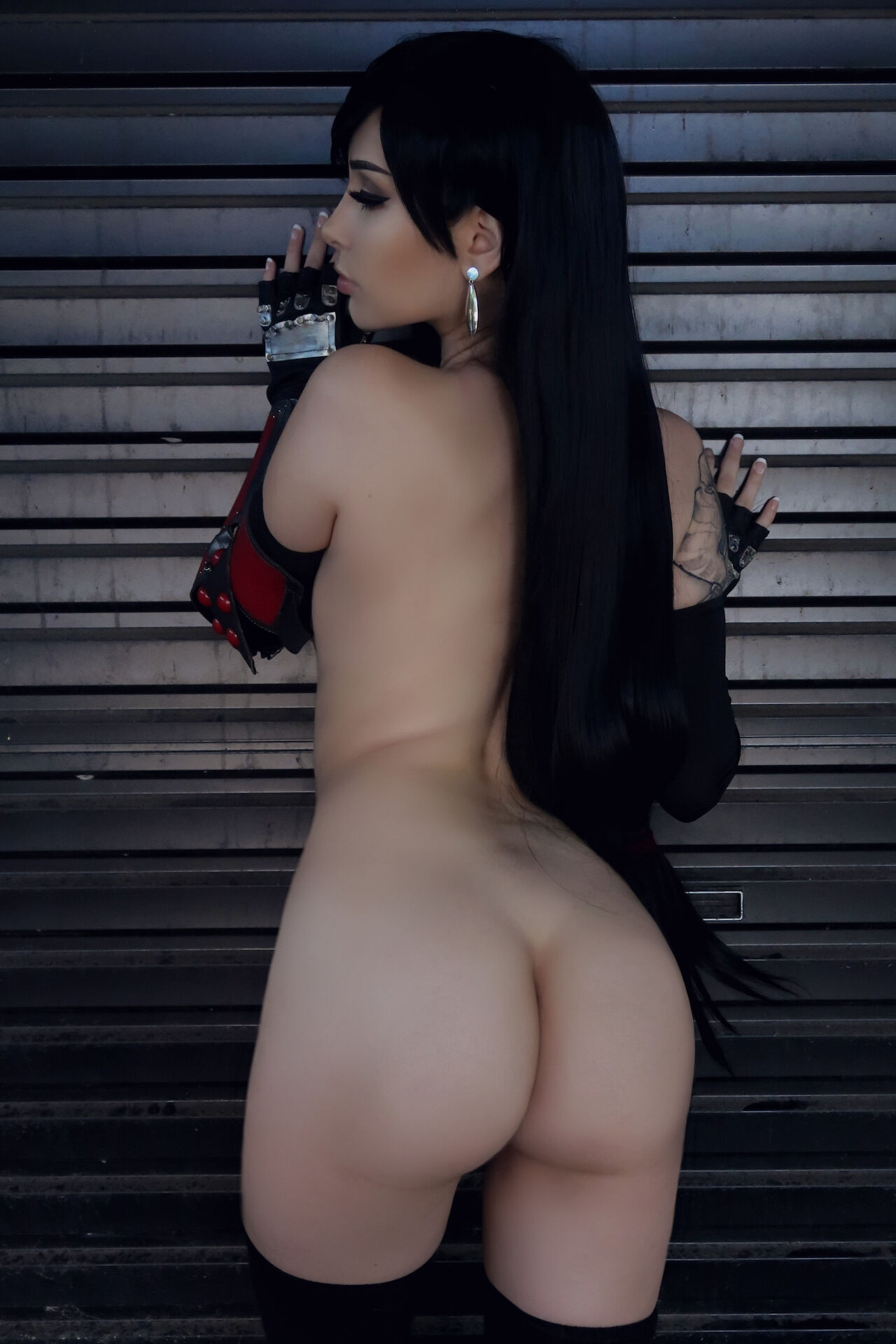 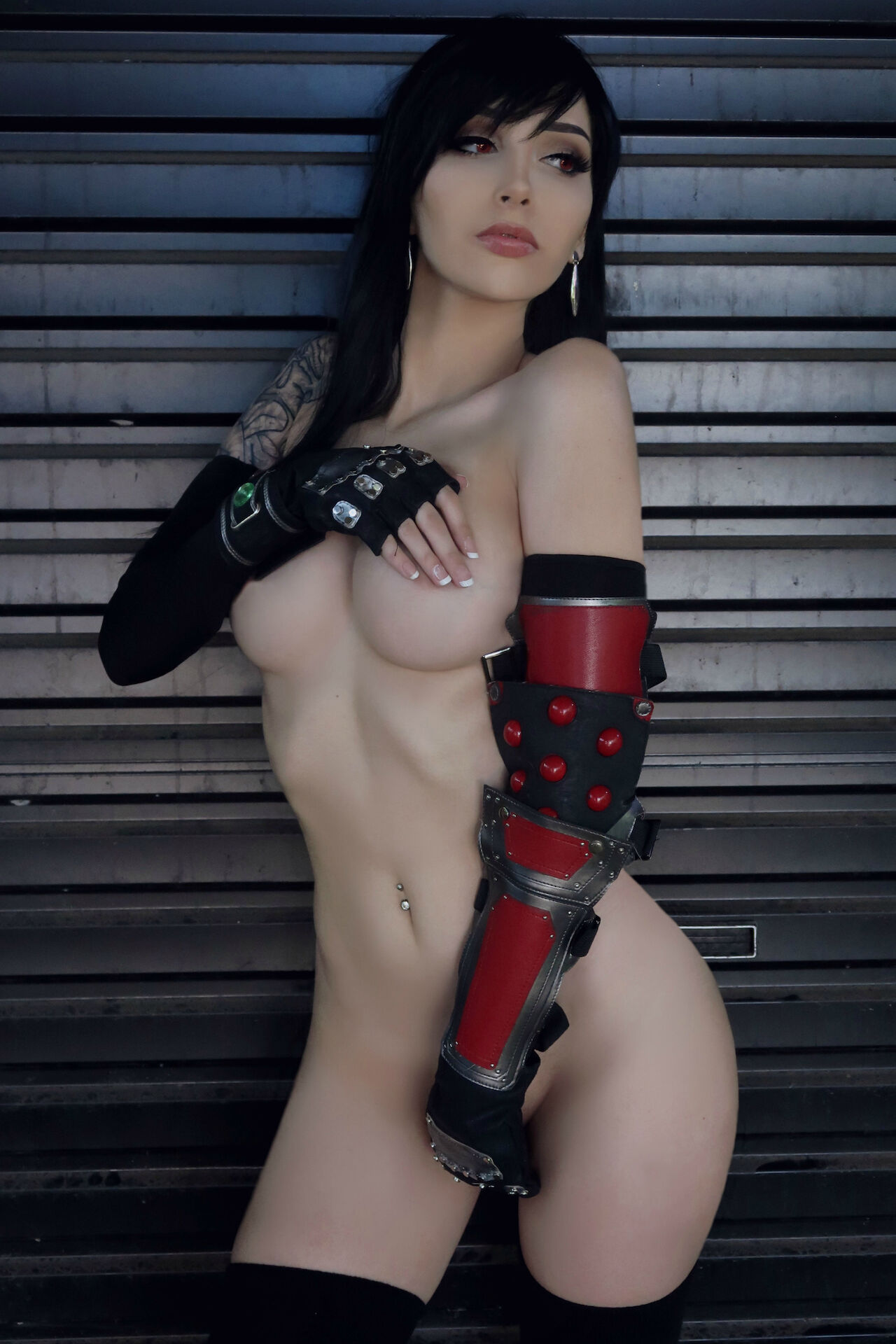 Did you like the lewd Tifa Lockhart Cosplay Set by Beke Jacoba? Are there any other cosplayers as good as her? Let me know on Instagram @hardcore.cosplay or better yet, just drop a comment below!