Complete lewd Honoka Cosplay Set By Queenie Chuppy featuring the popular Dead or Alive video game character is busty chubby cosplay. Queenie Chuppy is an Adult content creator that focuses on lewd Anime and Gaming cosplays. She releases her cosplays regularly on her Patreon and Only Fans paid services.

Queenie Chuppy Cosplay used to go under the name of QQueen Cosplayer where she released nude cosplays of popular fictional characters. In 2020 she changed her name to Queenie Chuppy and now only releases lewd cosplays. Queenie Chuppy is one of the only chubby Asian cosplayers that showcases hardcore lewd images of characters. 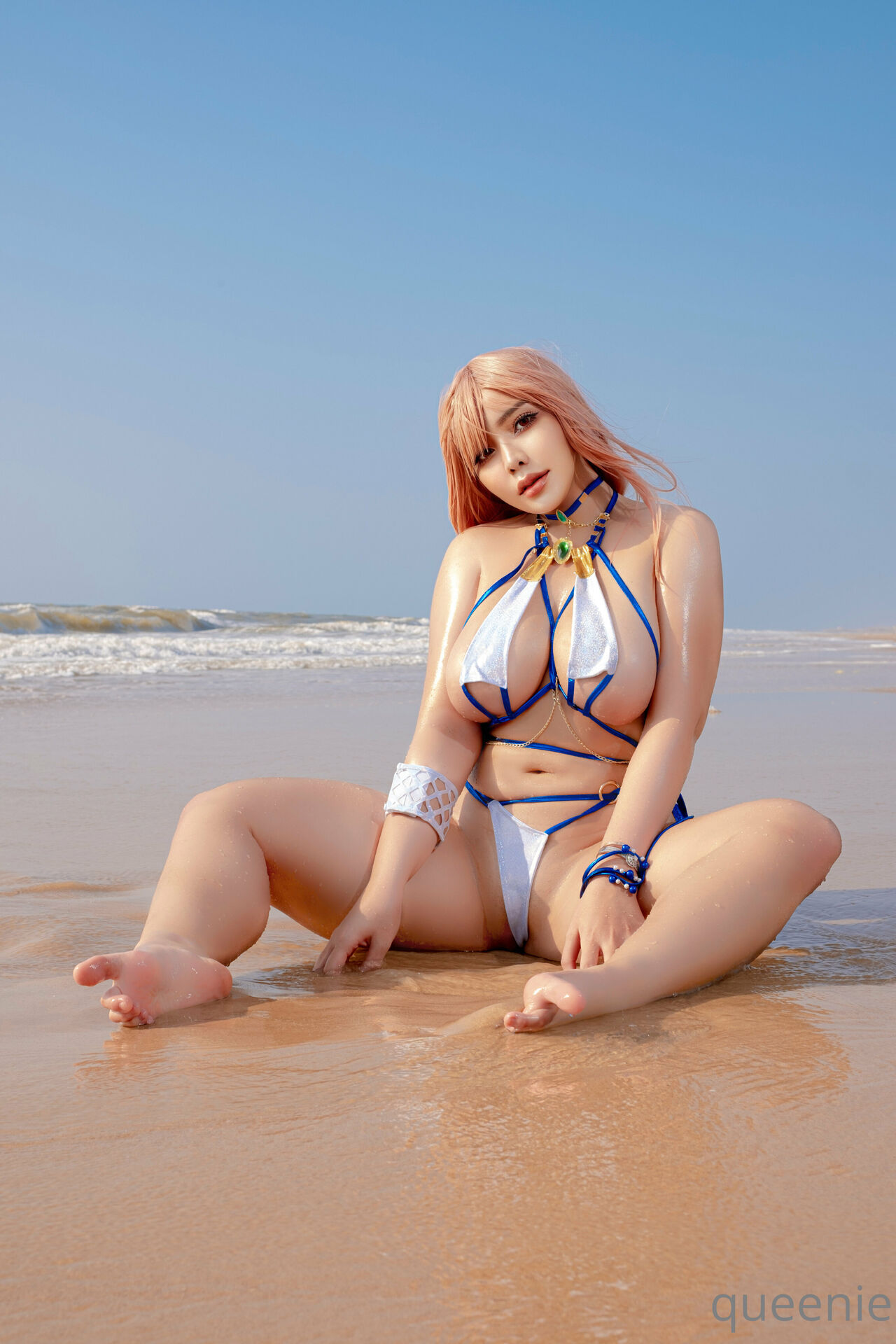 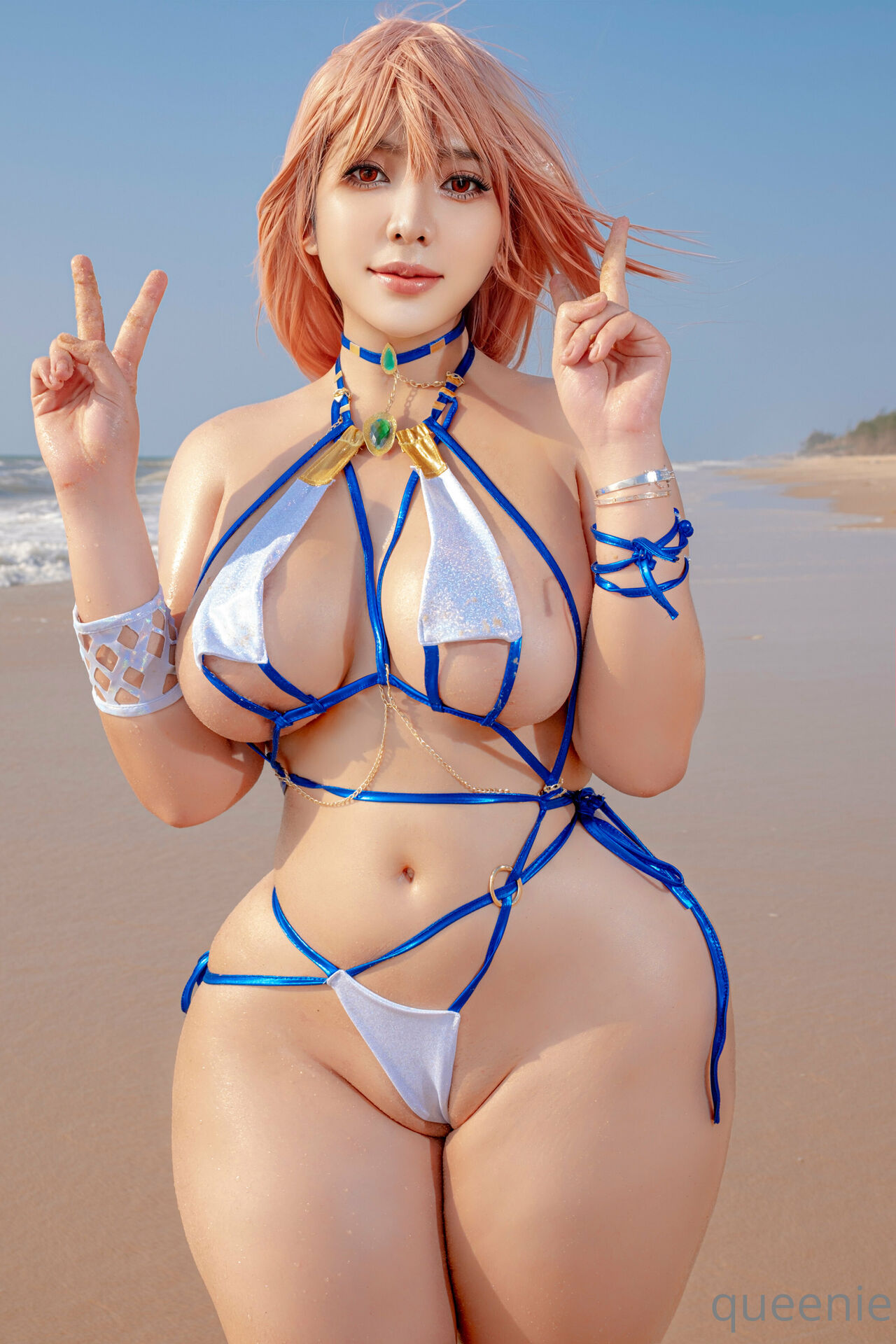 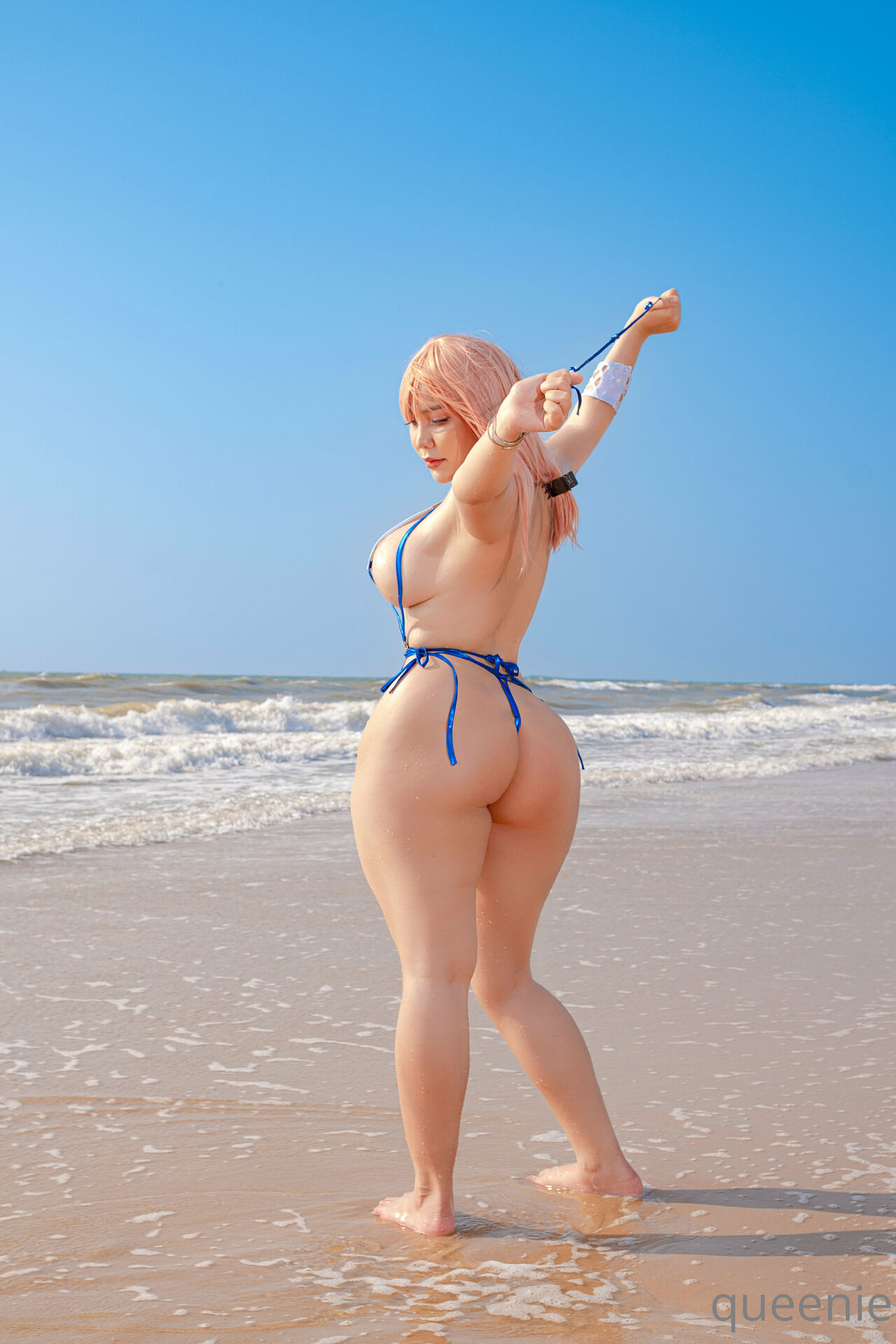 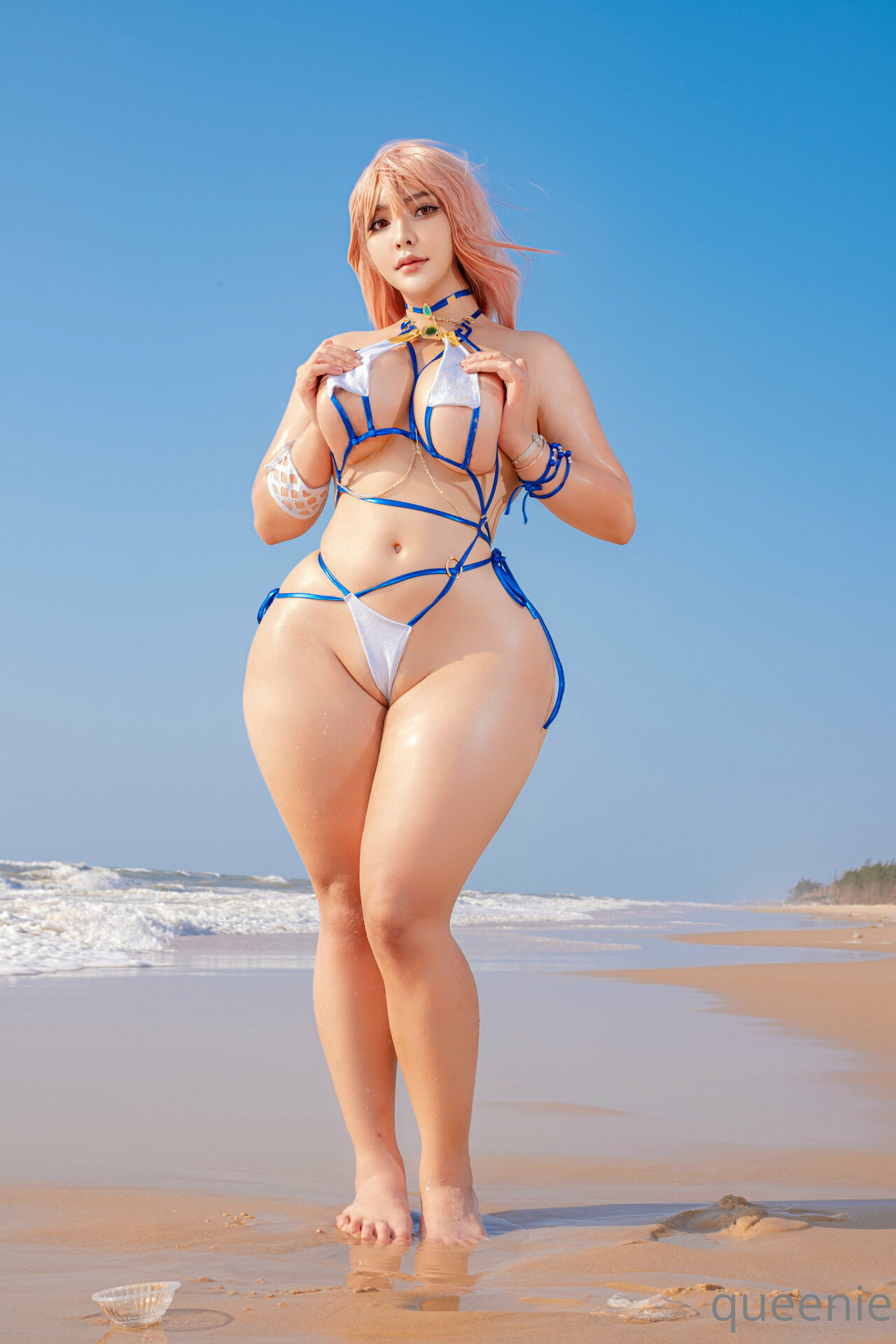 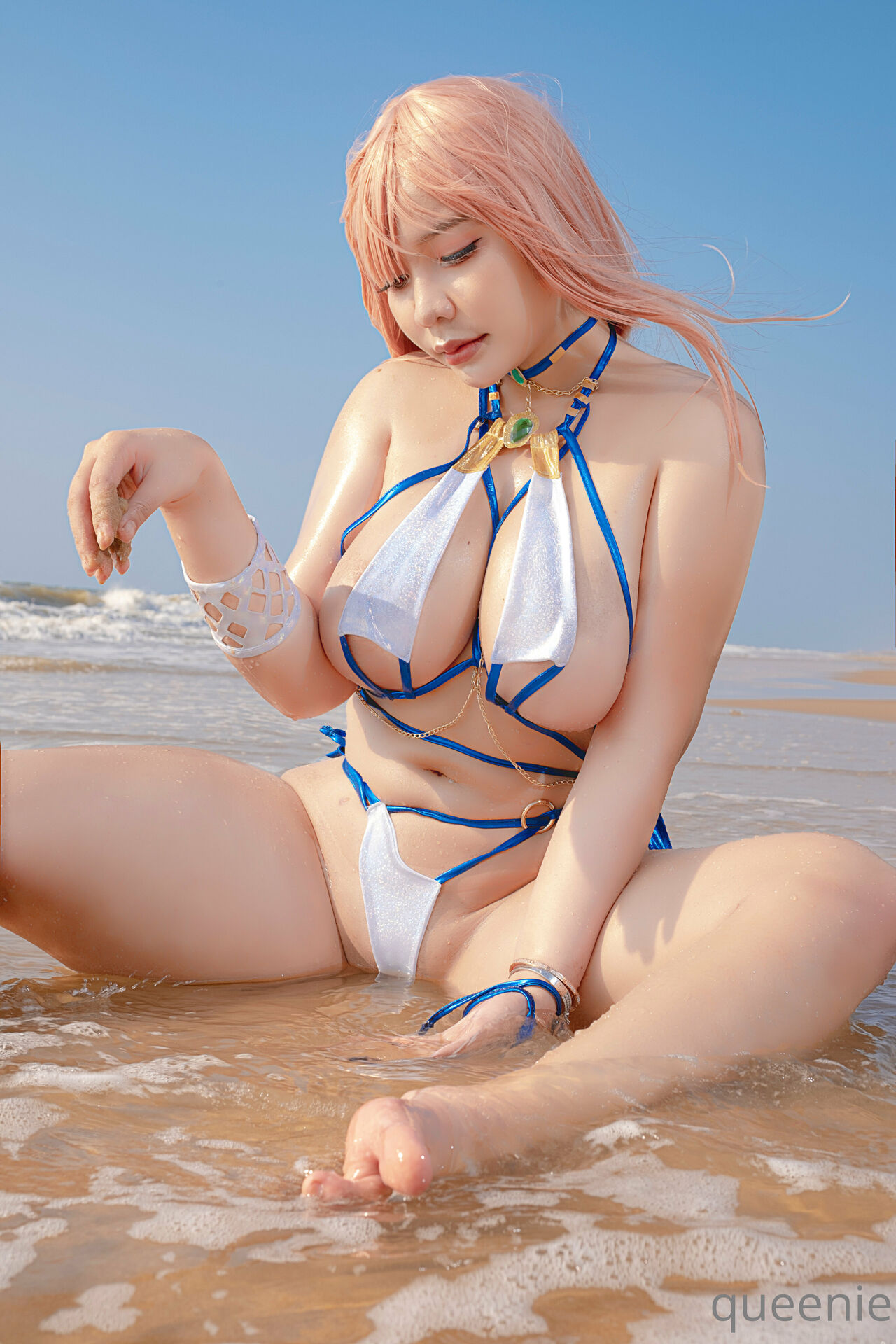 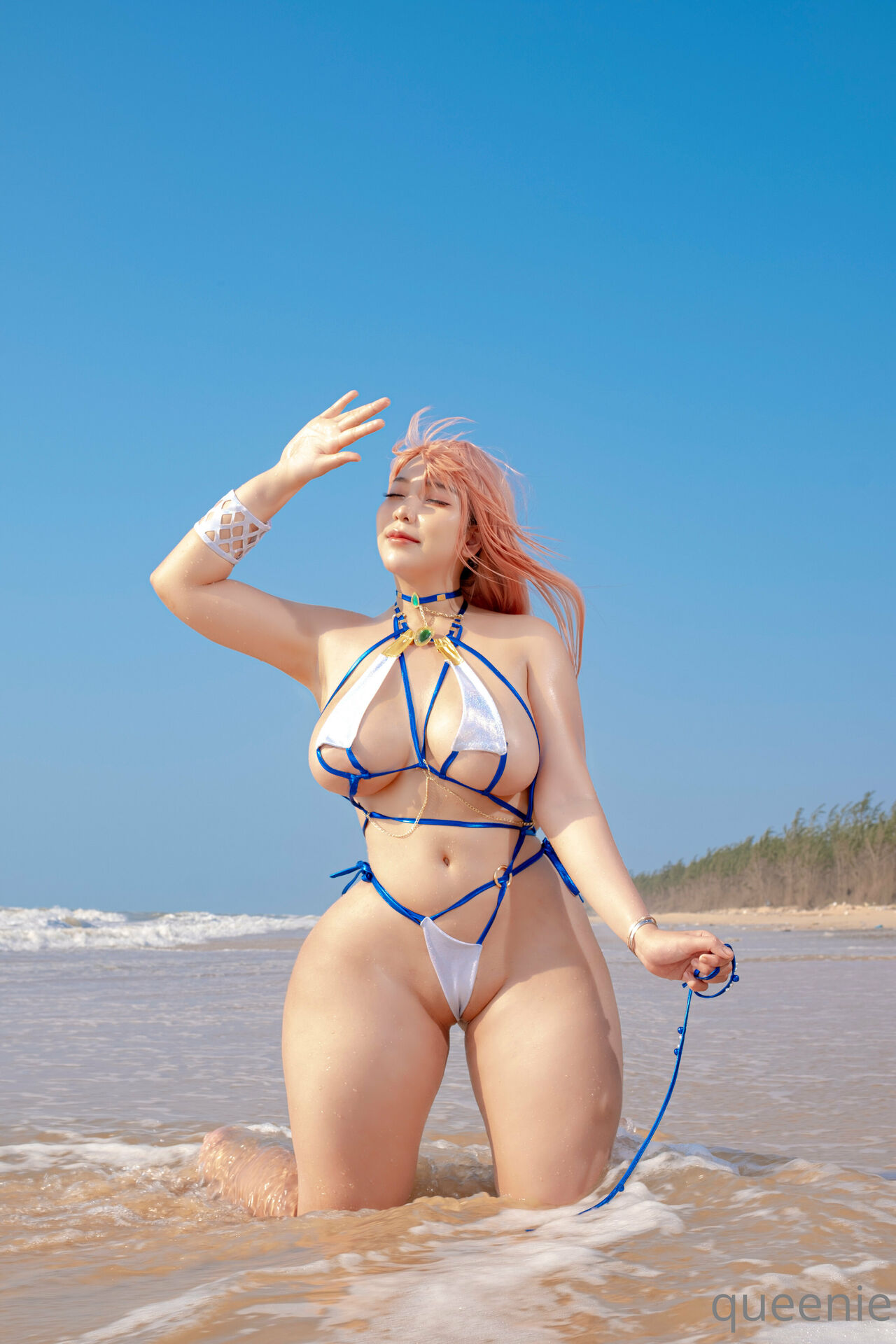 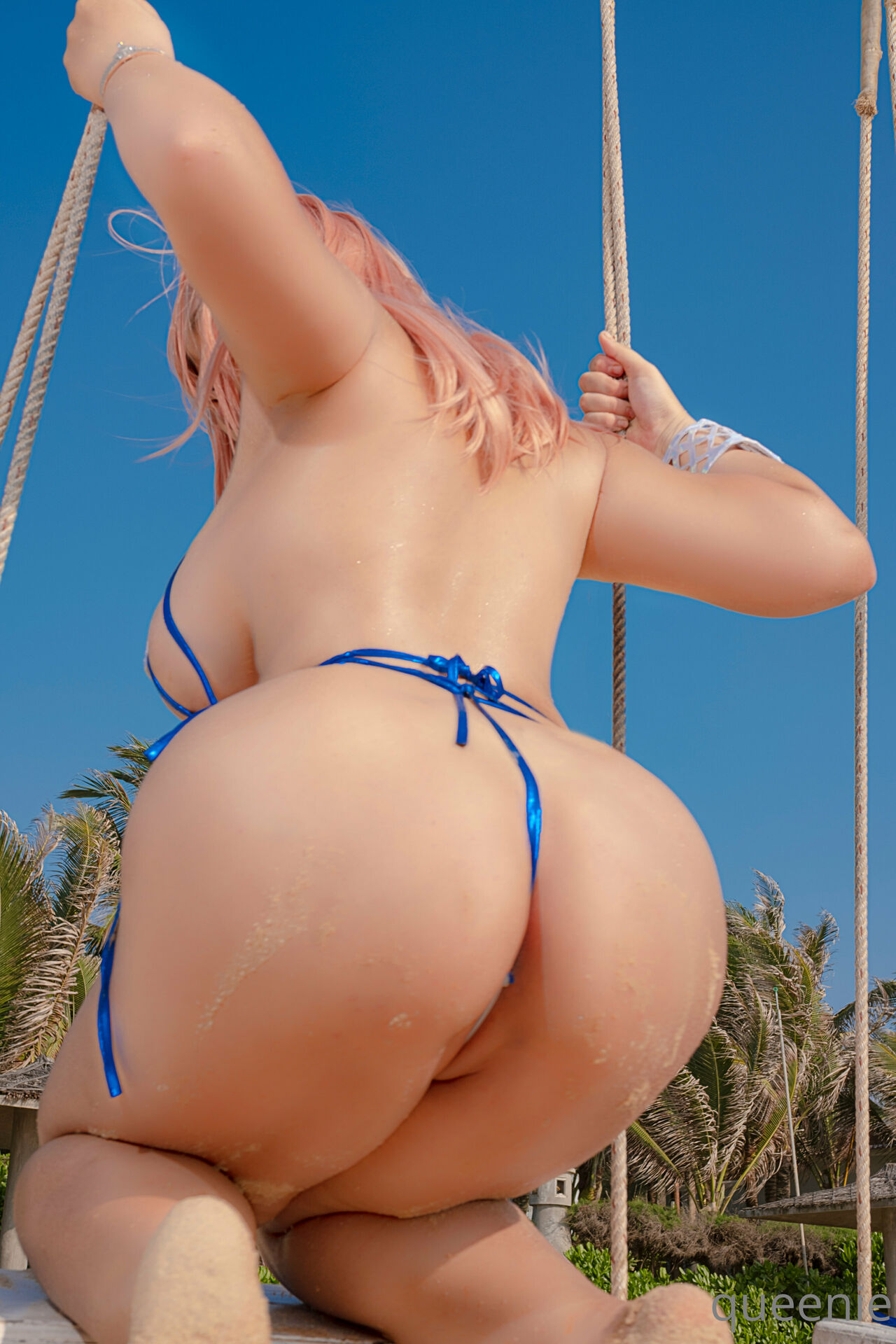 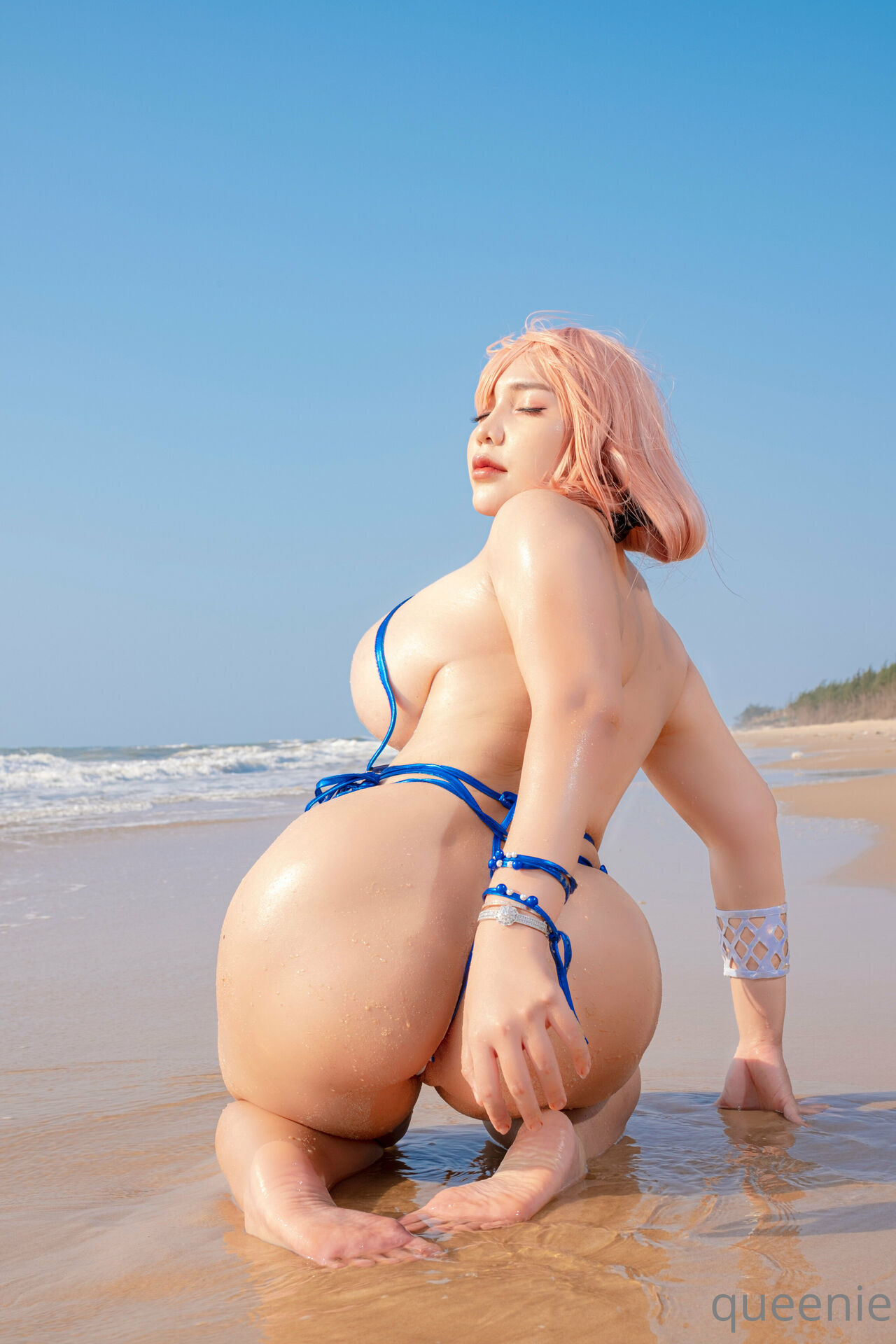 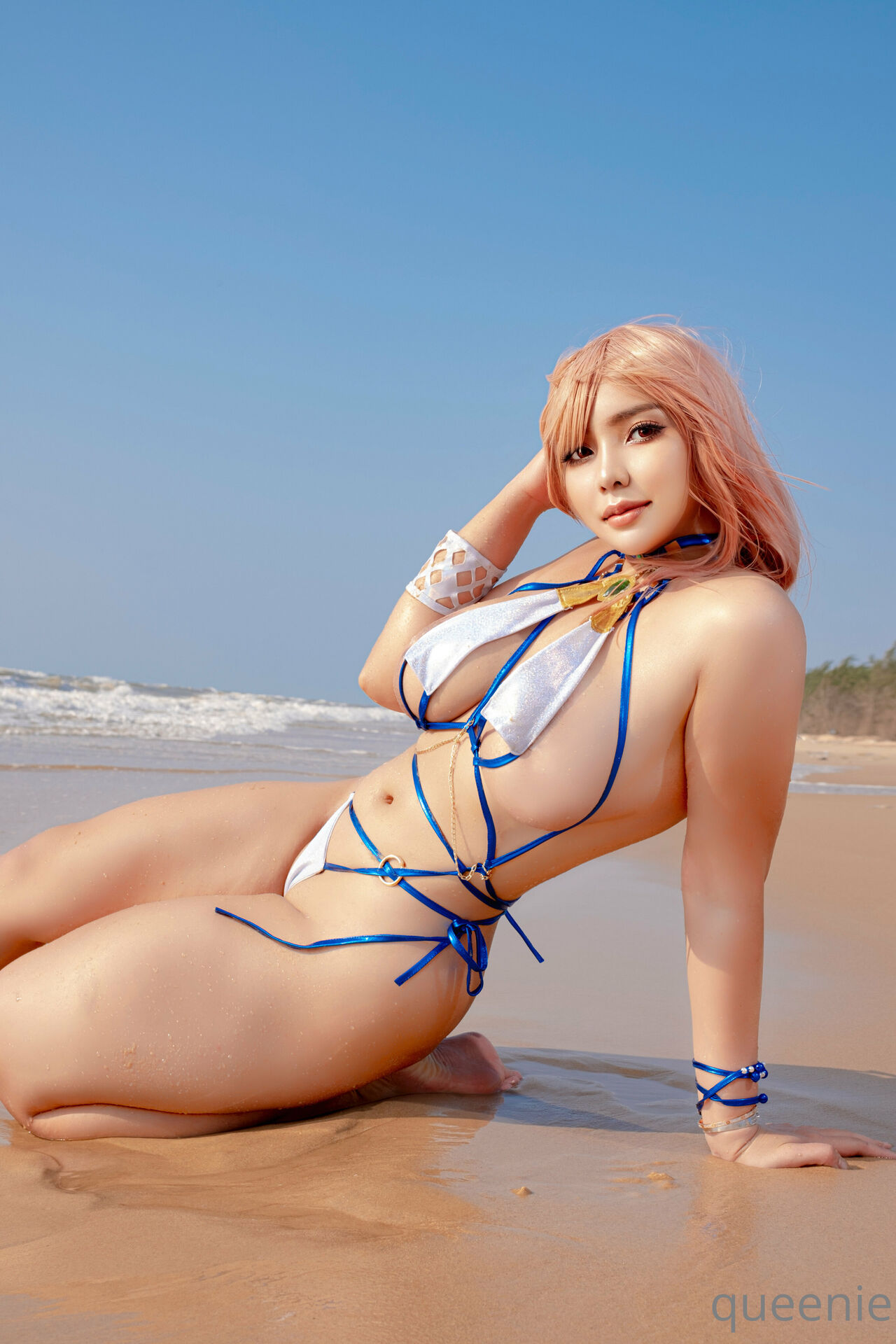 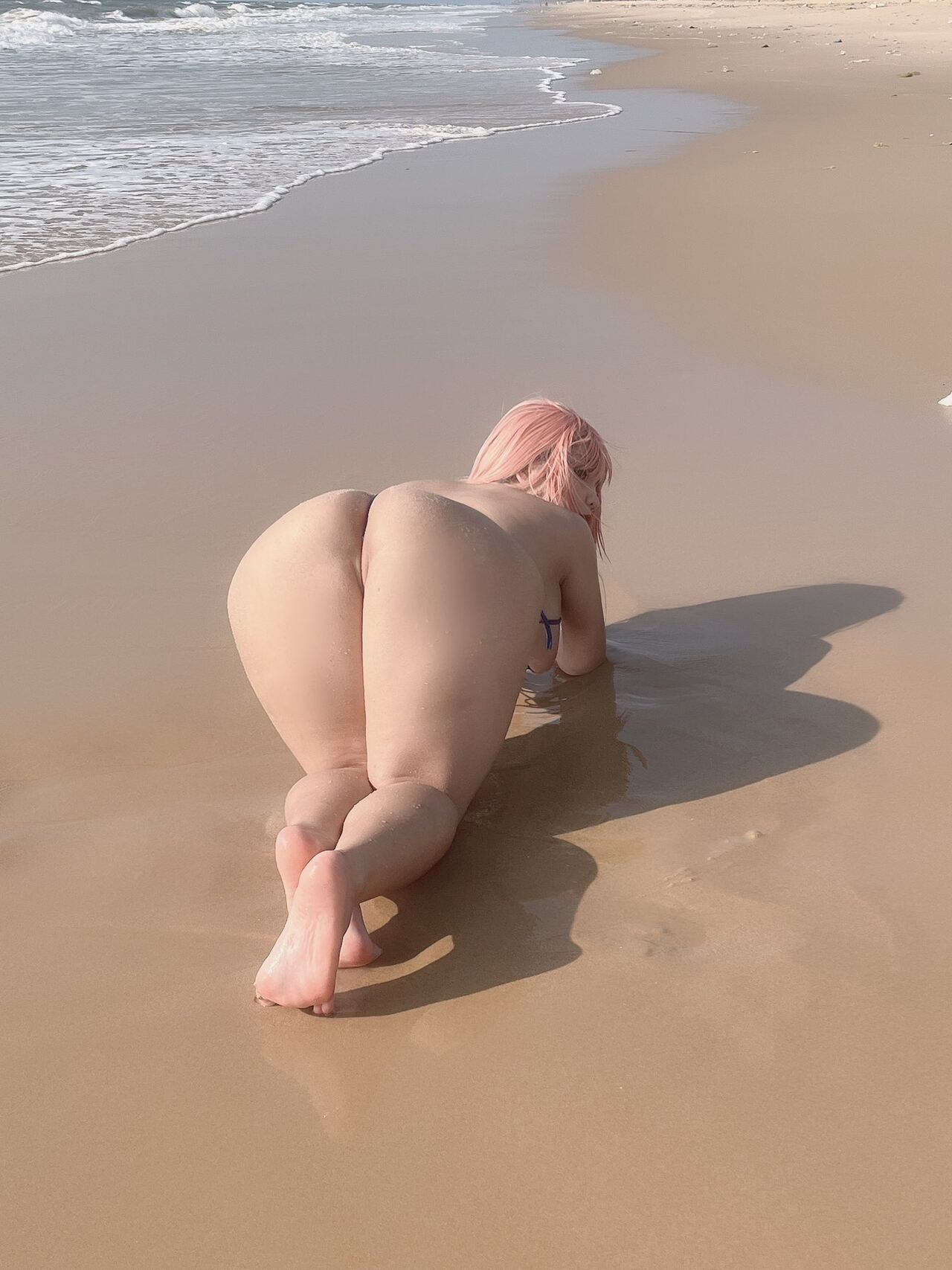 Honoka is a young student, and self-taught martial artist, who made her debut in the 2015 title Dead or Alive 5 Last Round.

She later becomes an important character in Dead or Alive 6 due to her connection to Raidou. Honoka is the daughter of Raidou, the biological niece of Shiden and Ayame, the cousin of both Hayate and Kasumi and the cousin and half-sister of Ayane.

Owing to her status as a Japanese schoolgirl, her default outfit consists of a school uniform including a blazer, as well as a glove that has a winking skull and crossbones logo on the back of the hand.

Did you like the lewd Honoka Cosplay Set by Queenie Chuppy? Are there any other cosplayers as good as her? Let me know on Instagram @hardcore.cosplay or better yet, just drop a comment below!