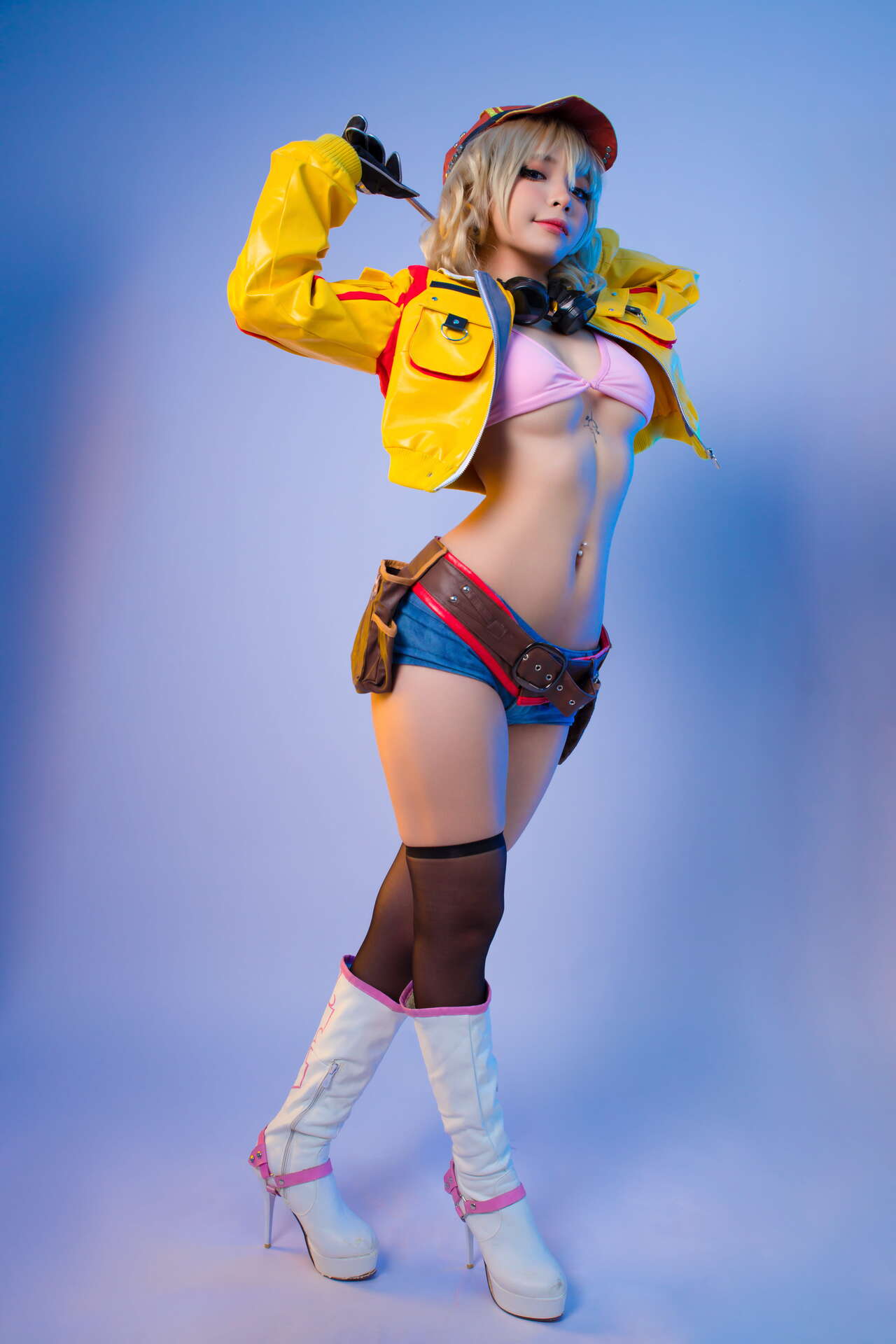 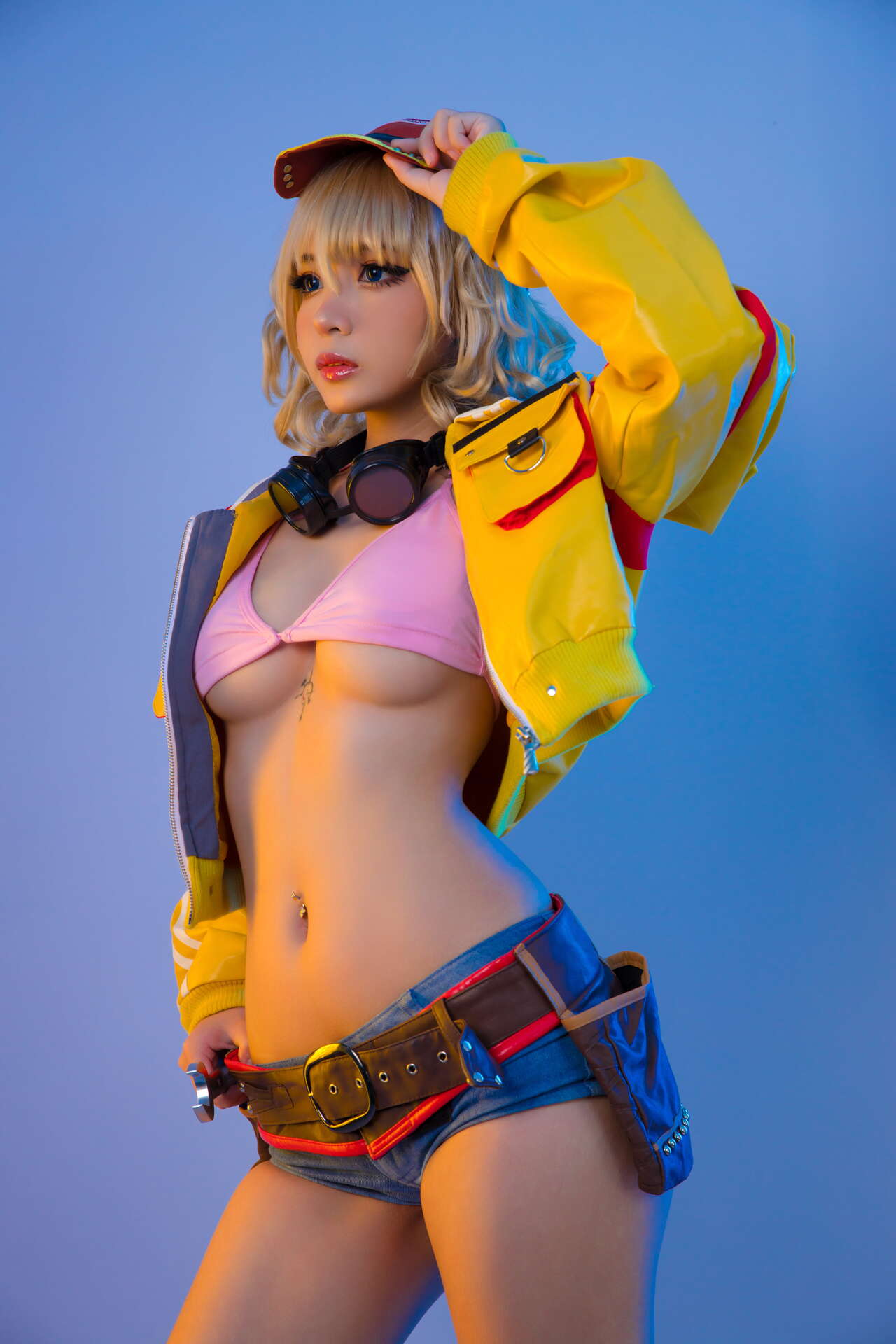 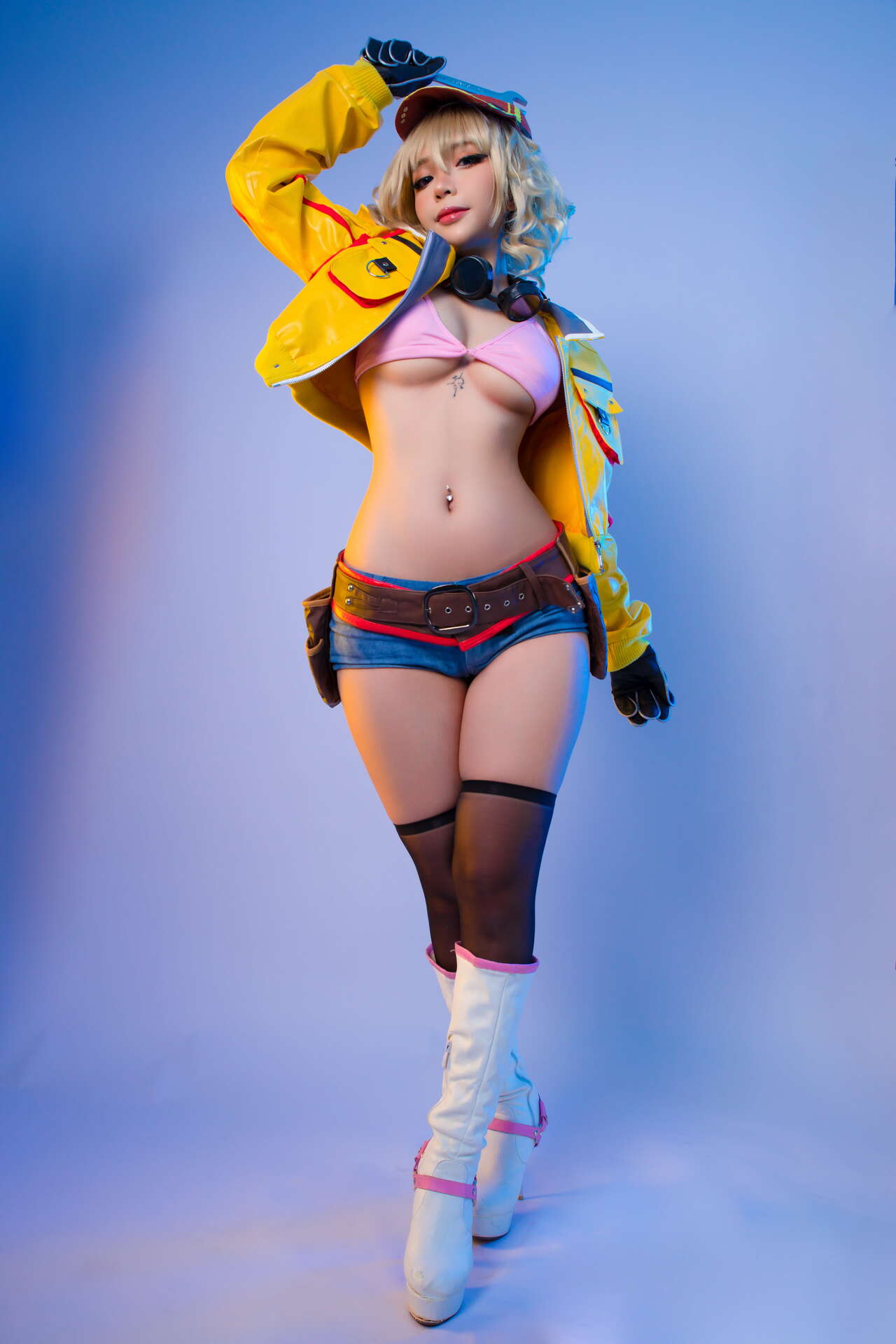 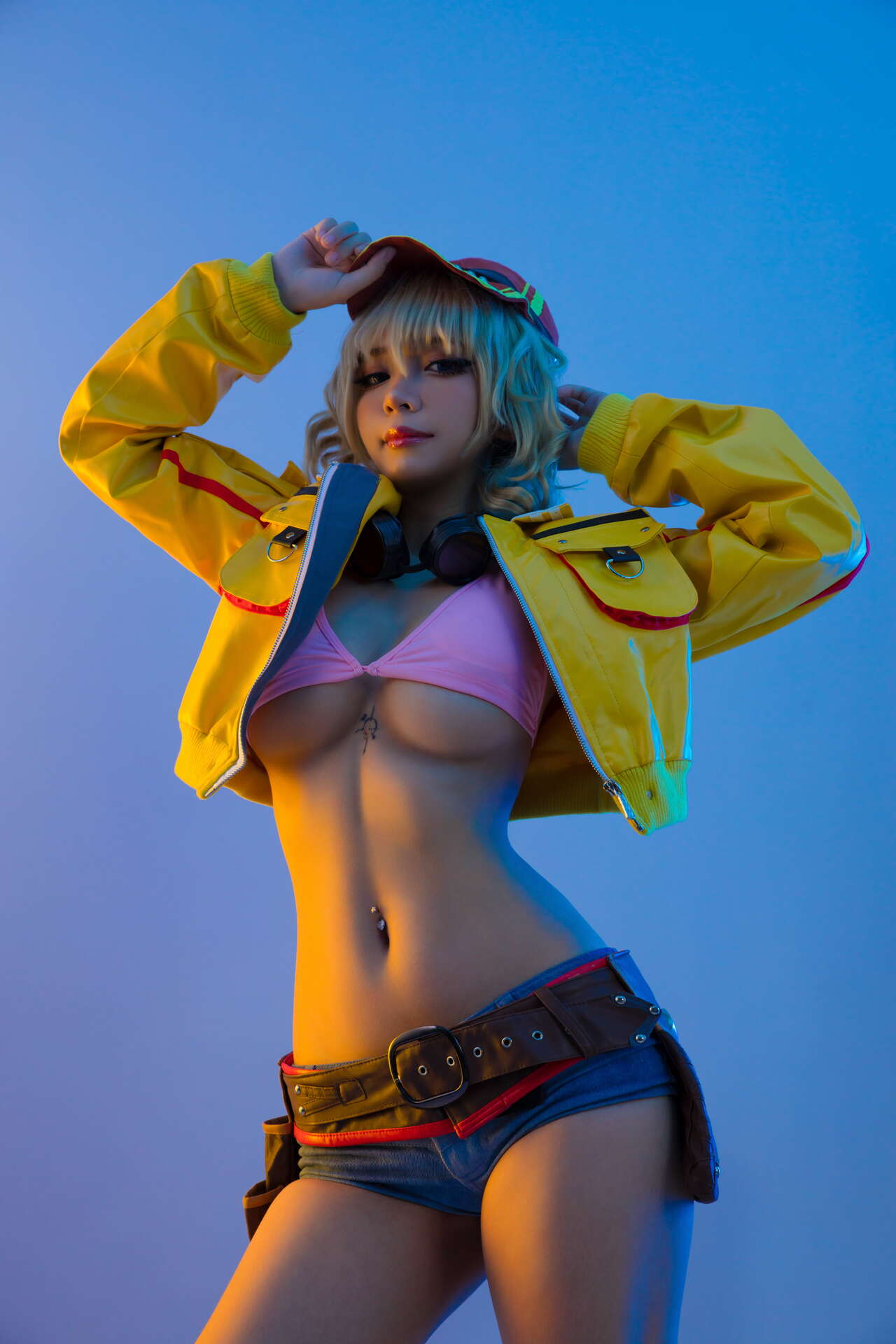 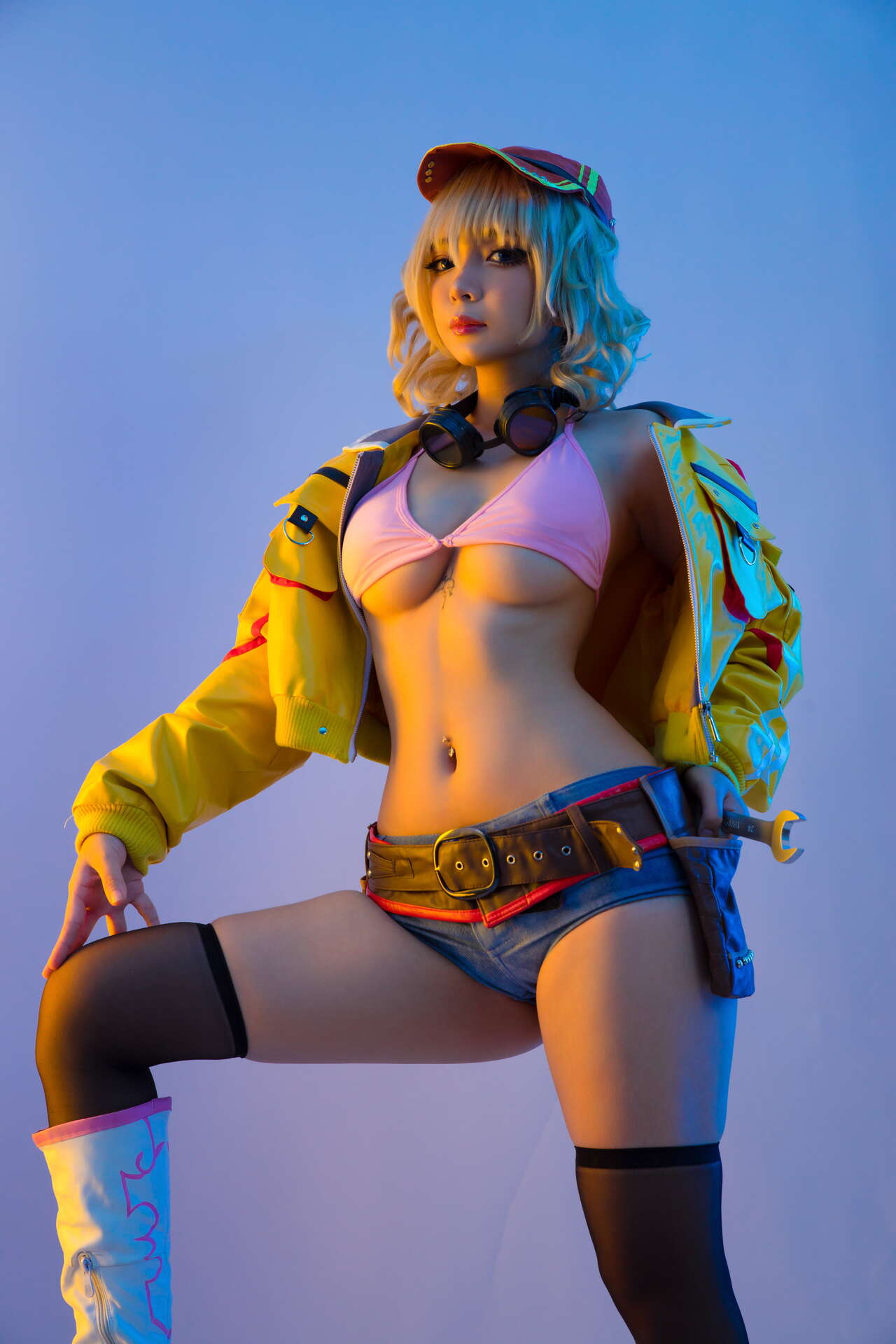 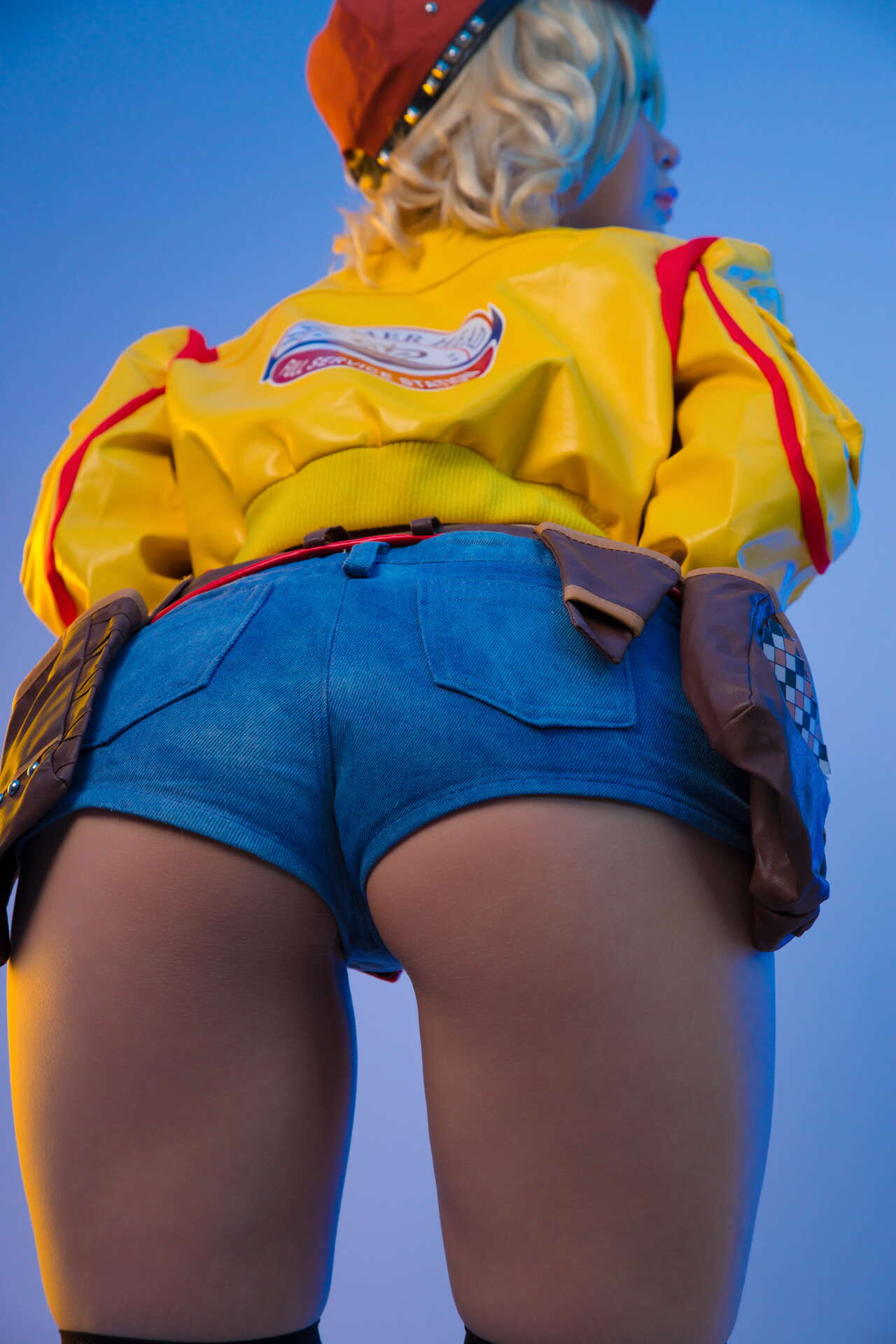 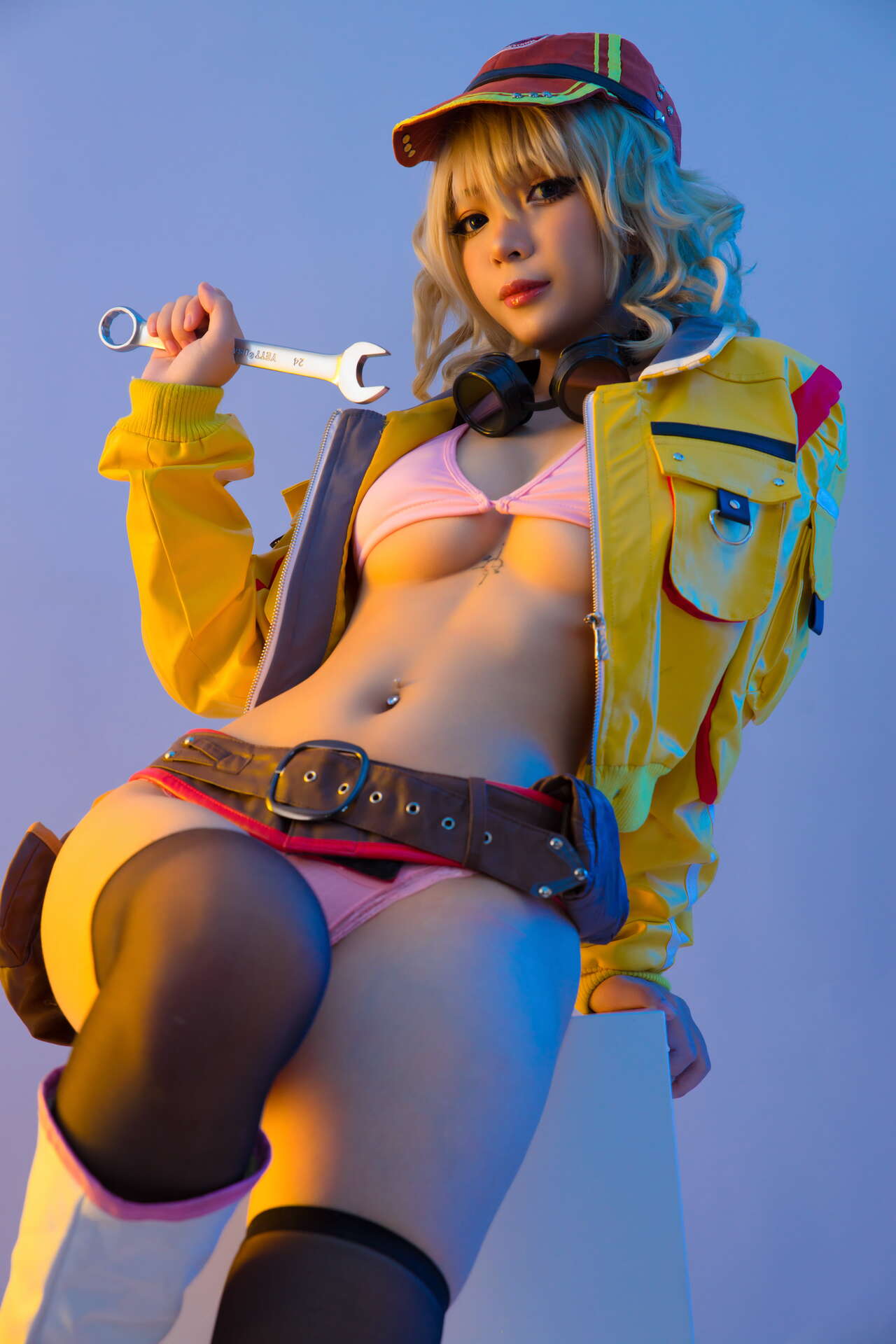 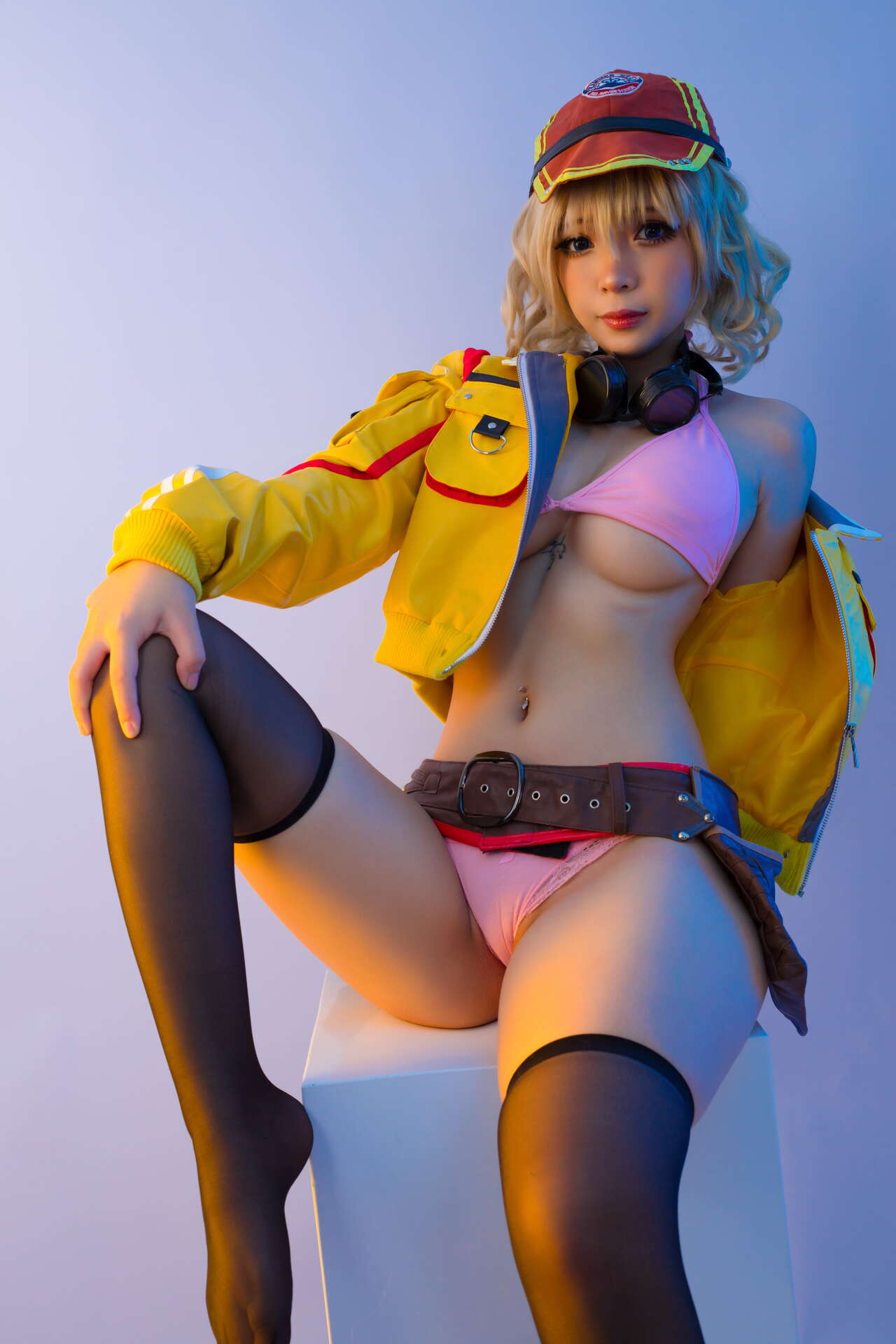 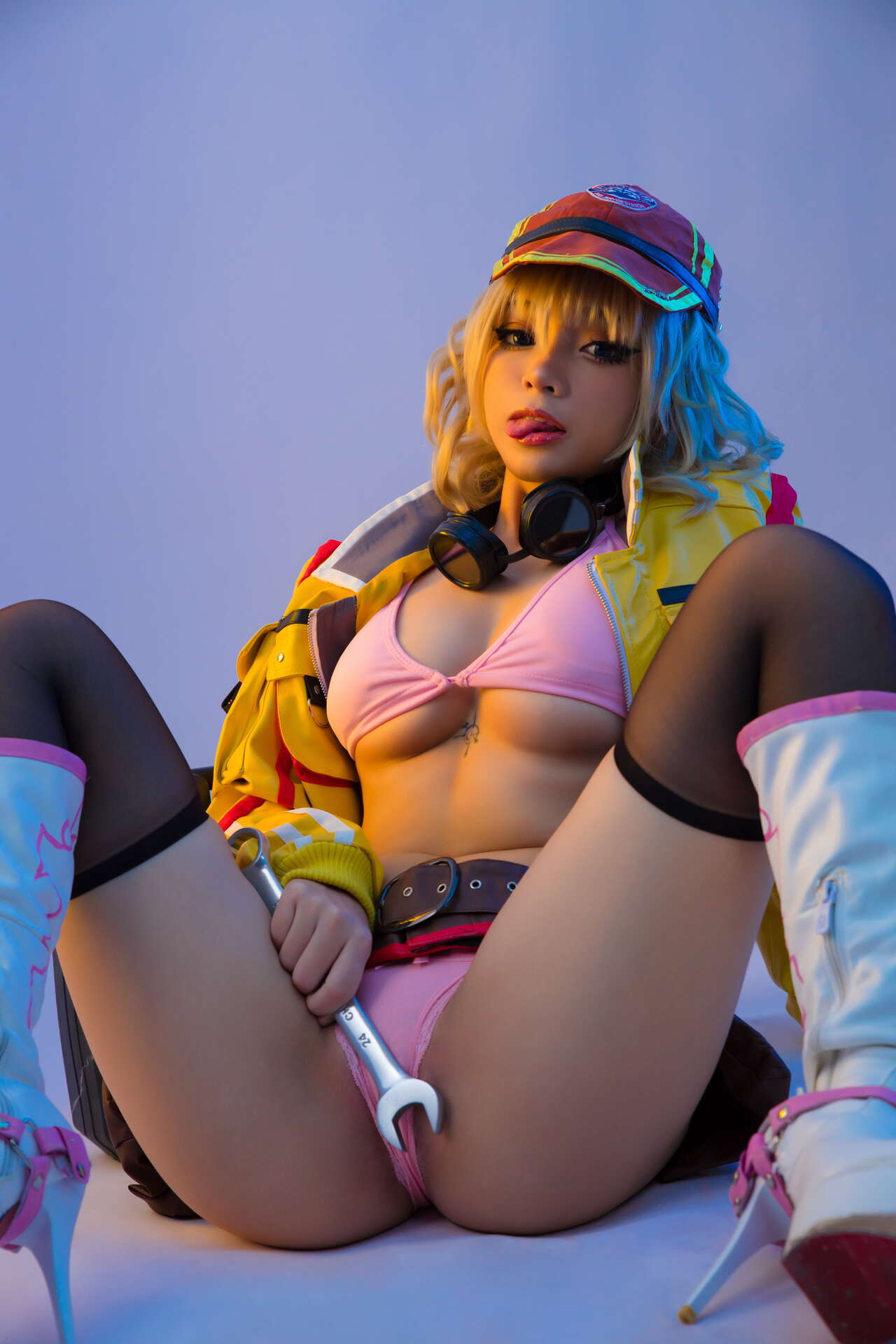 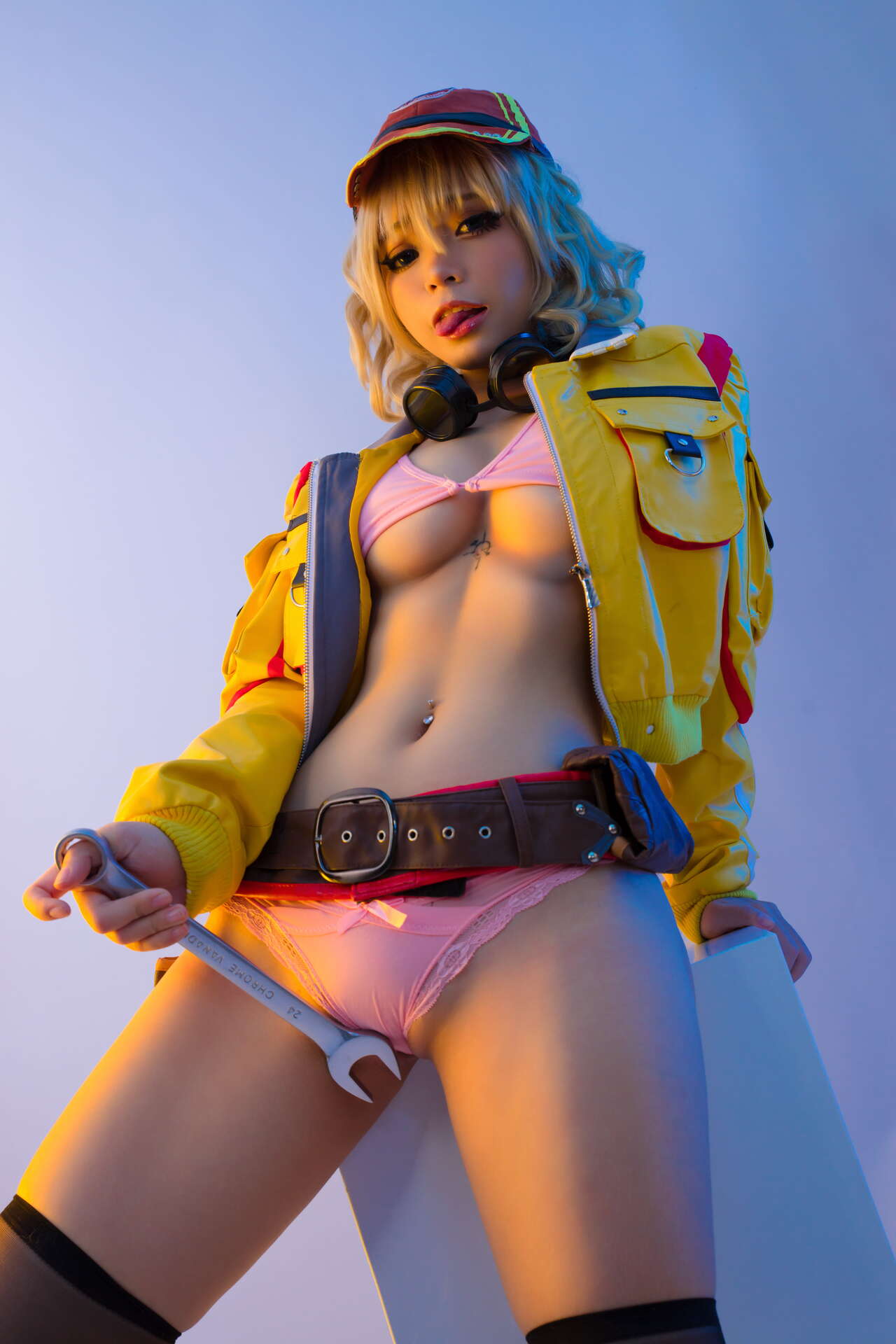 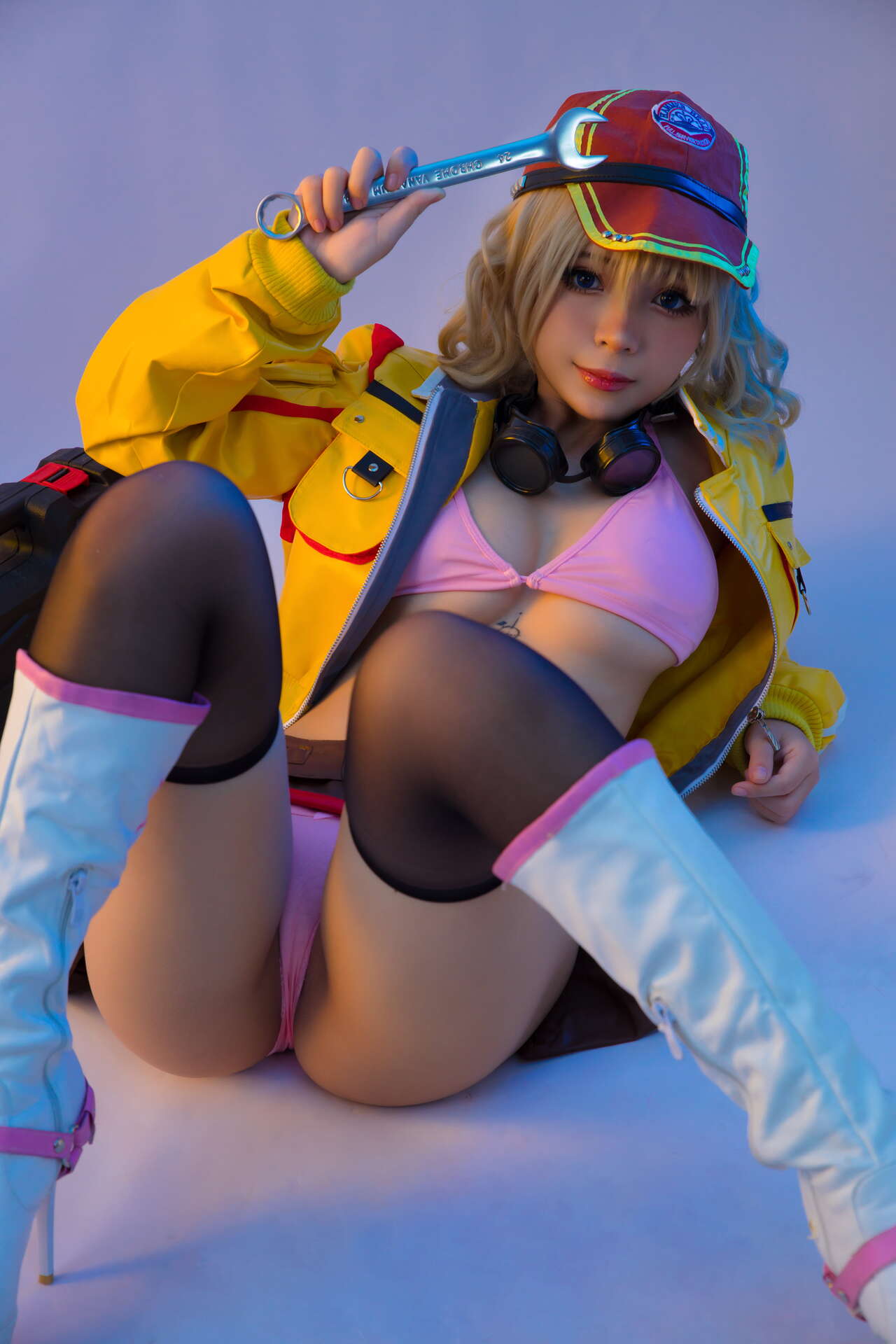 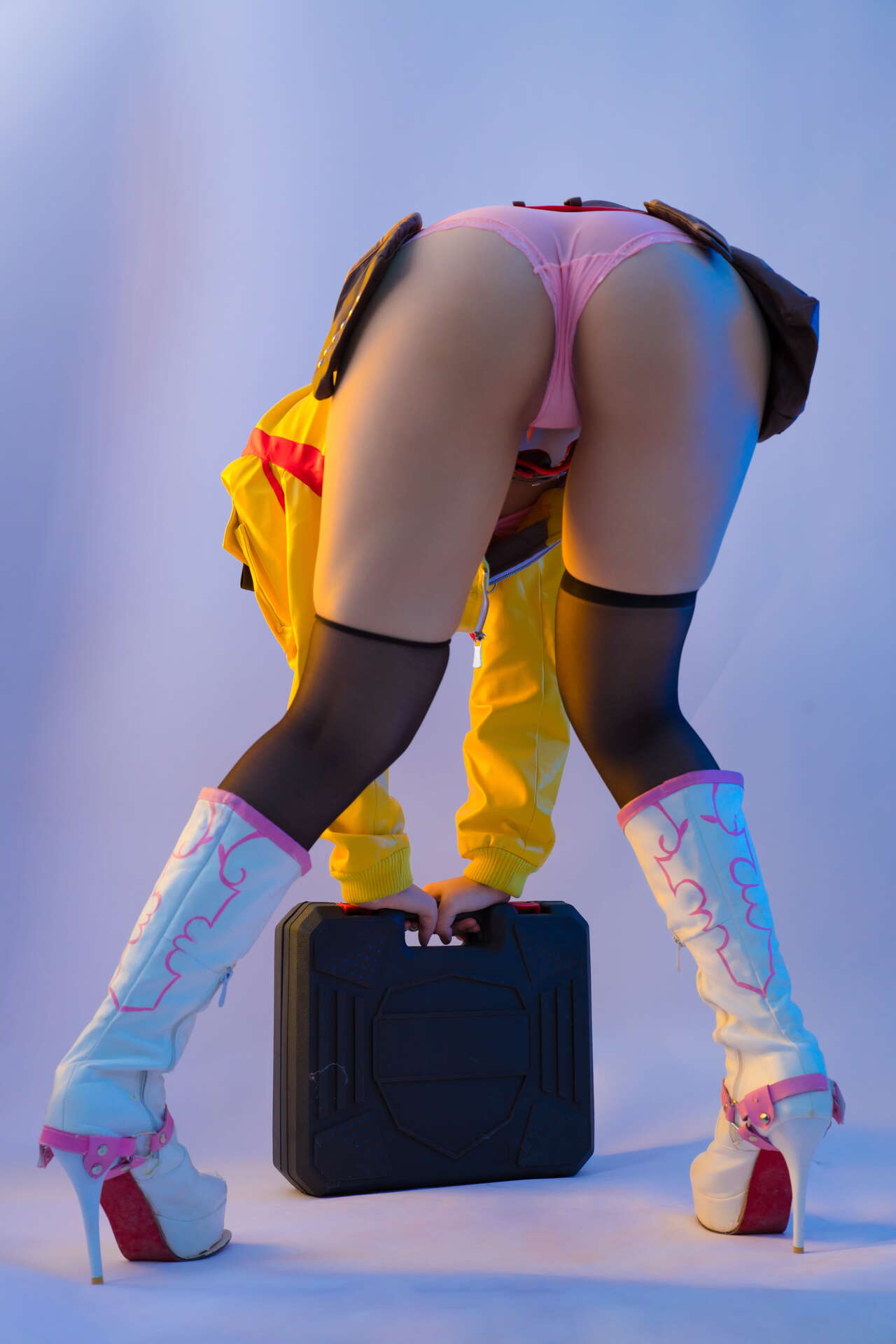 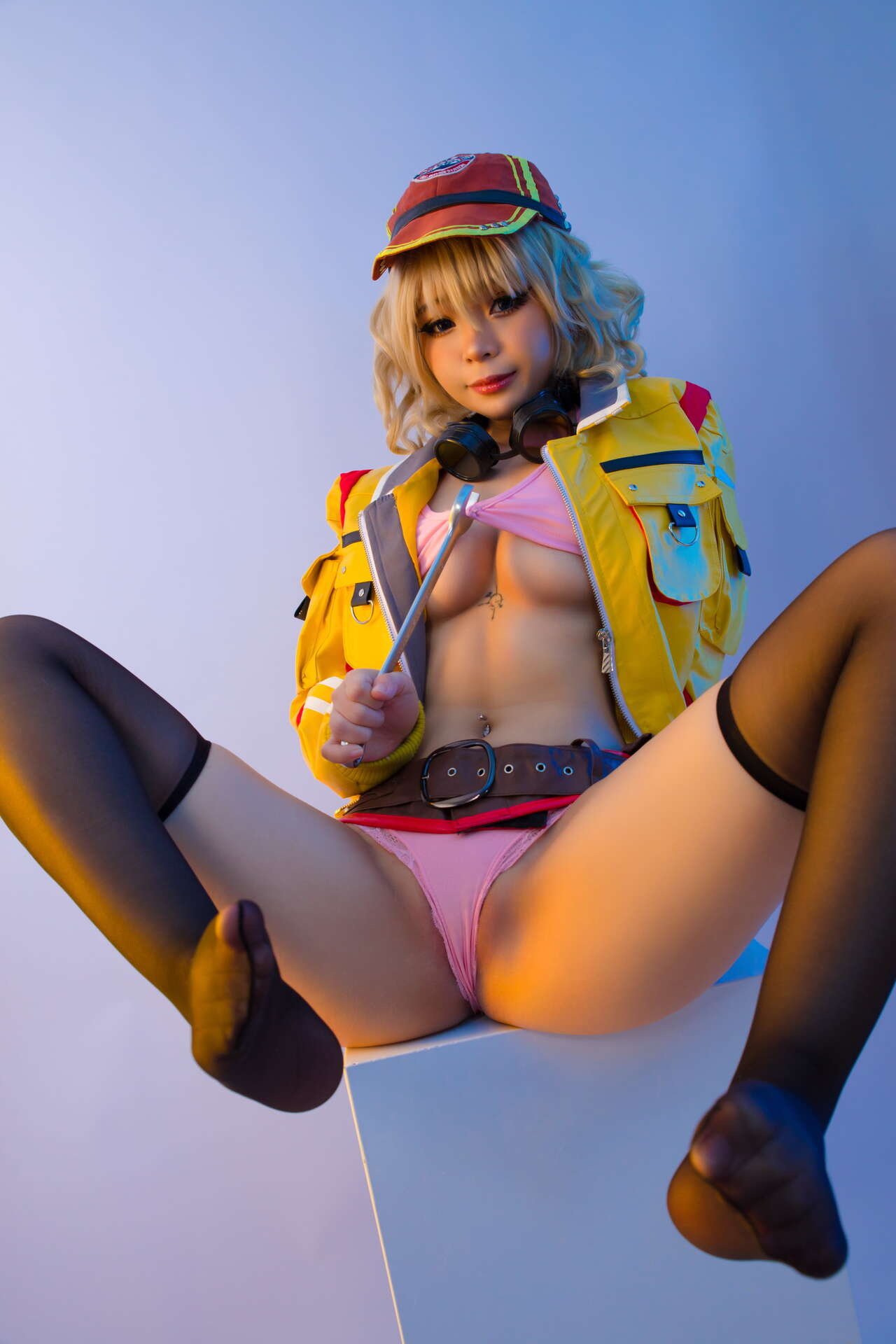 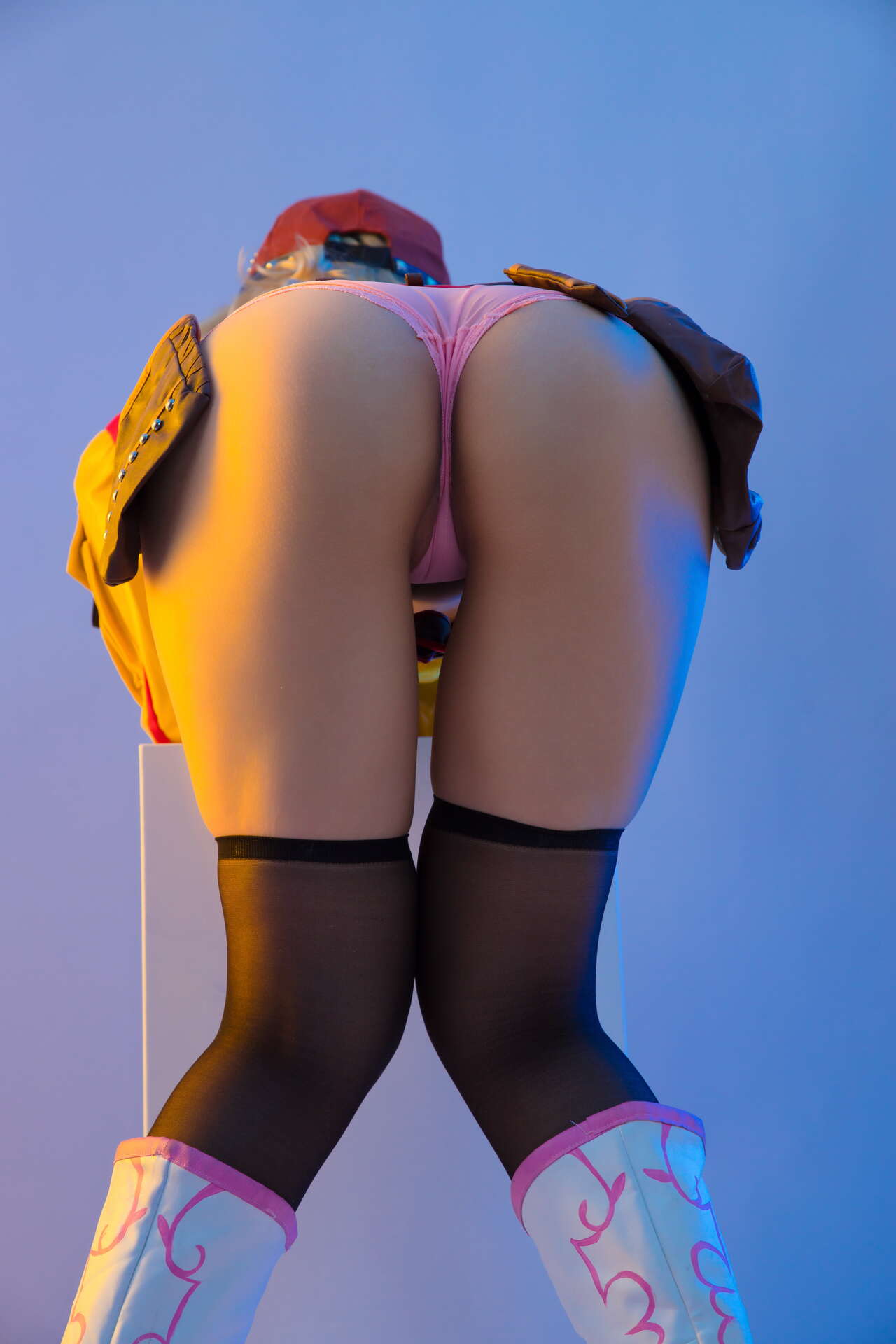 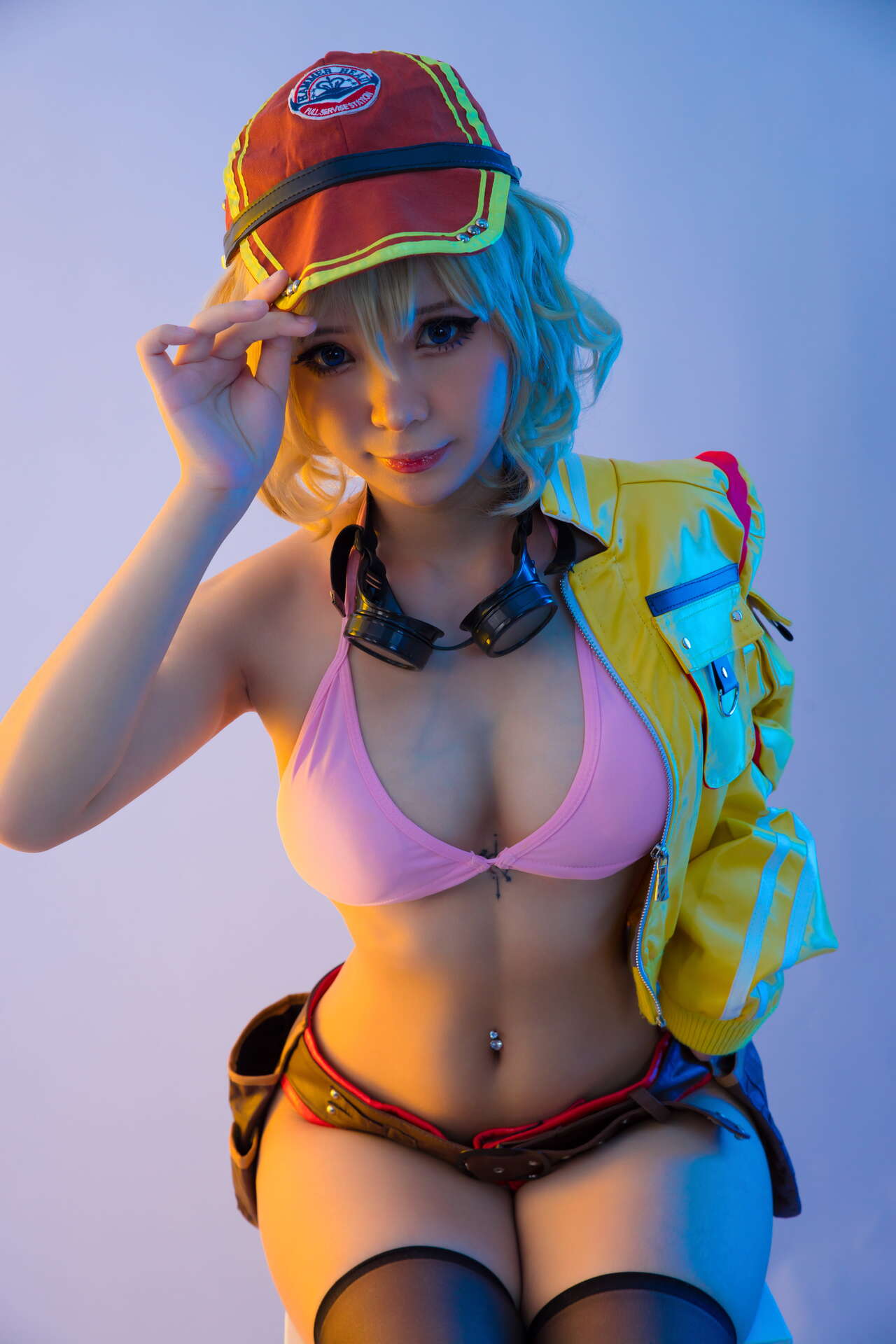 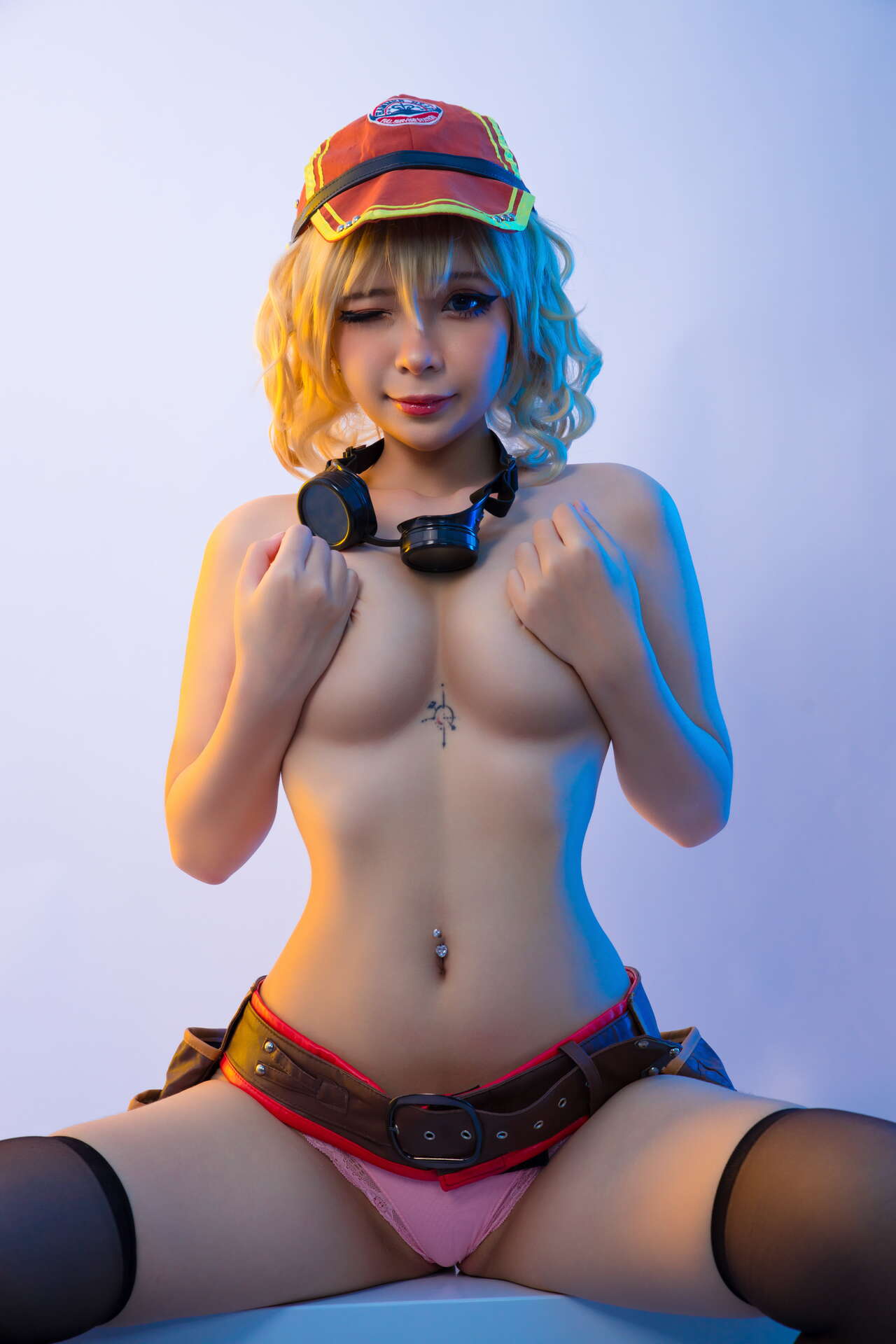 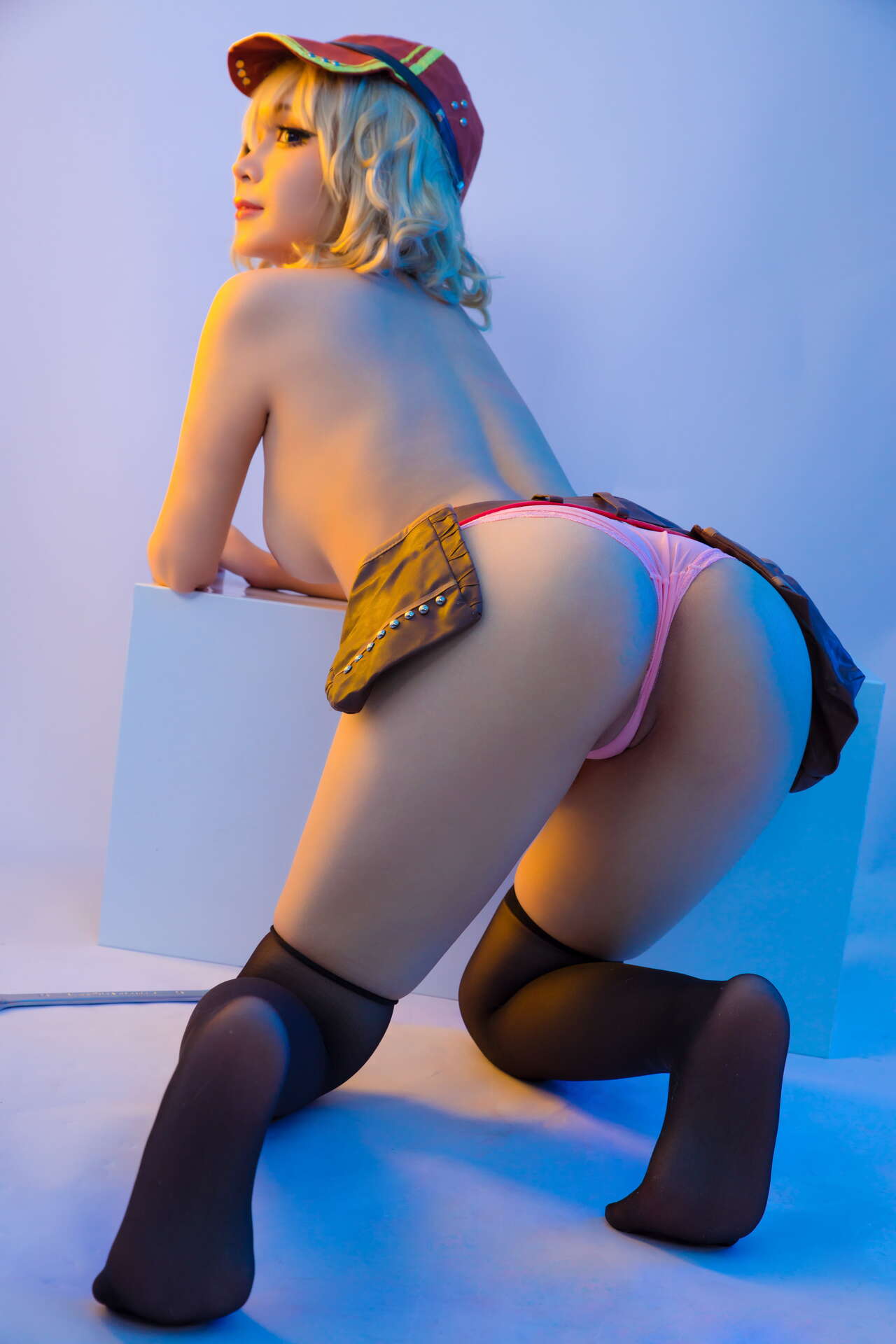 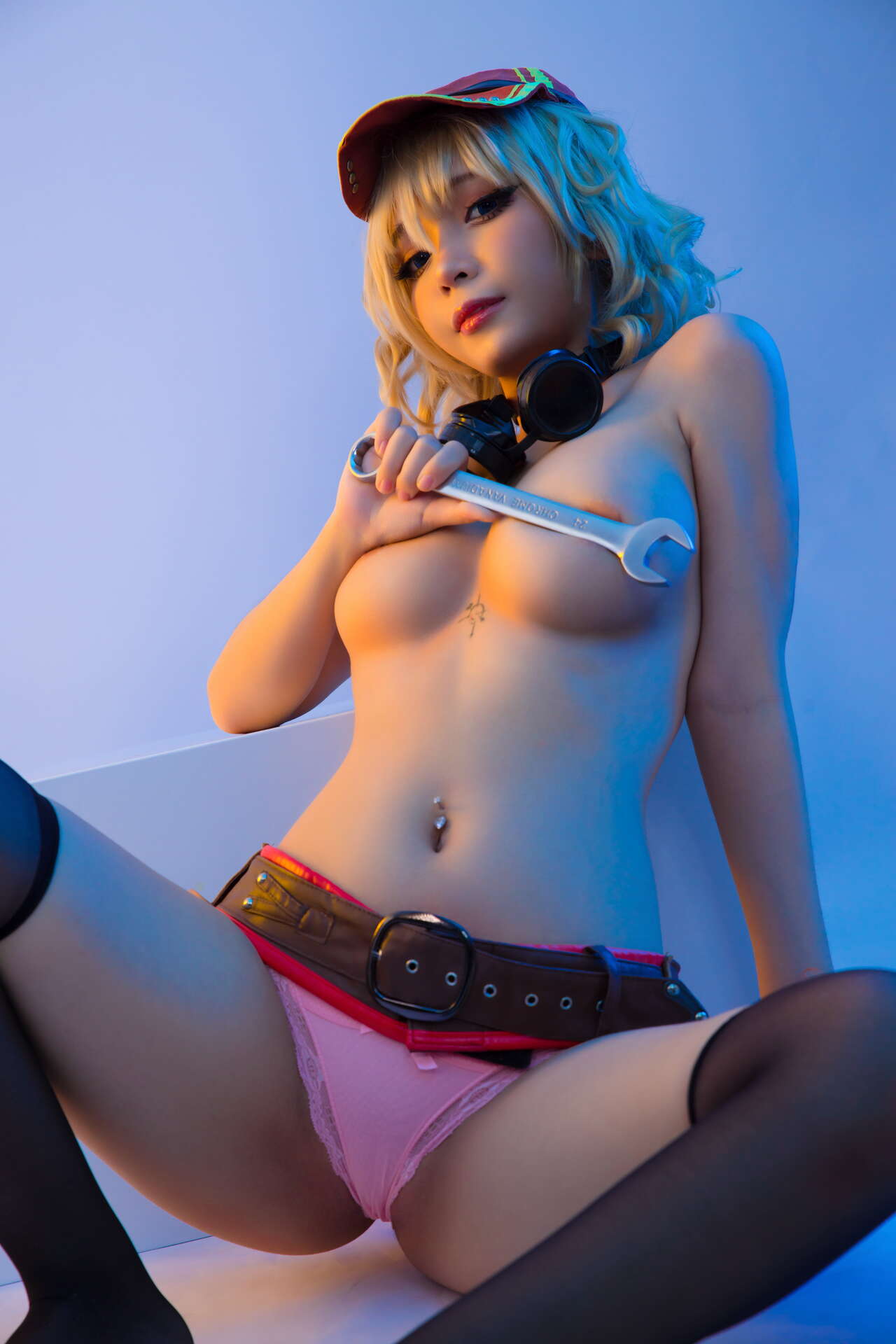 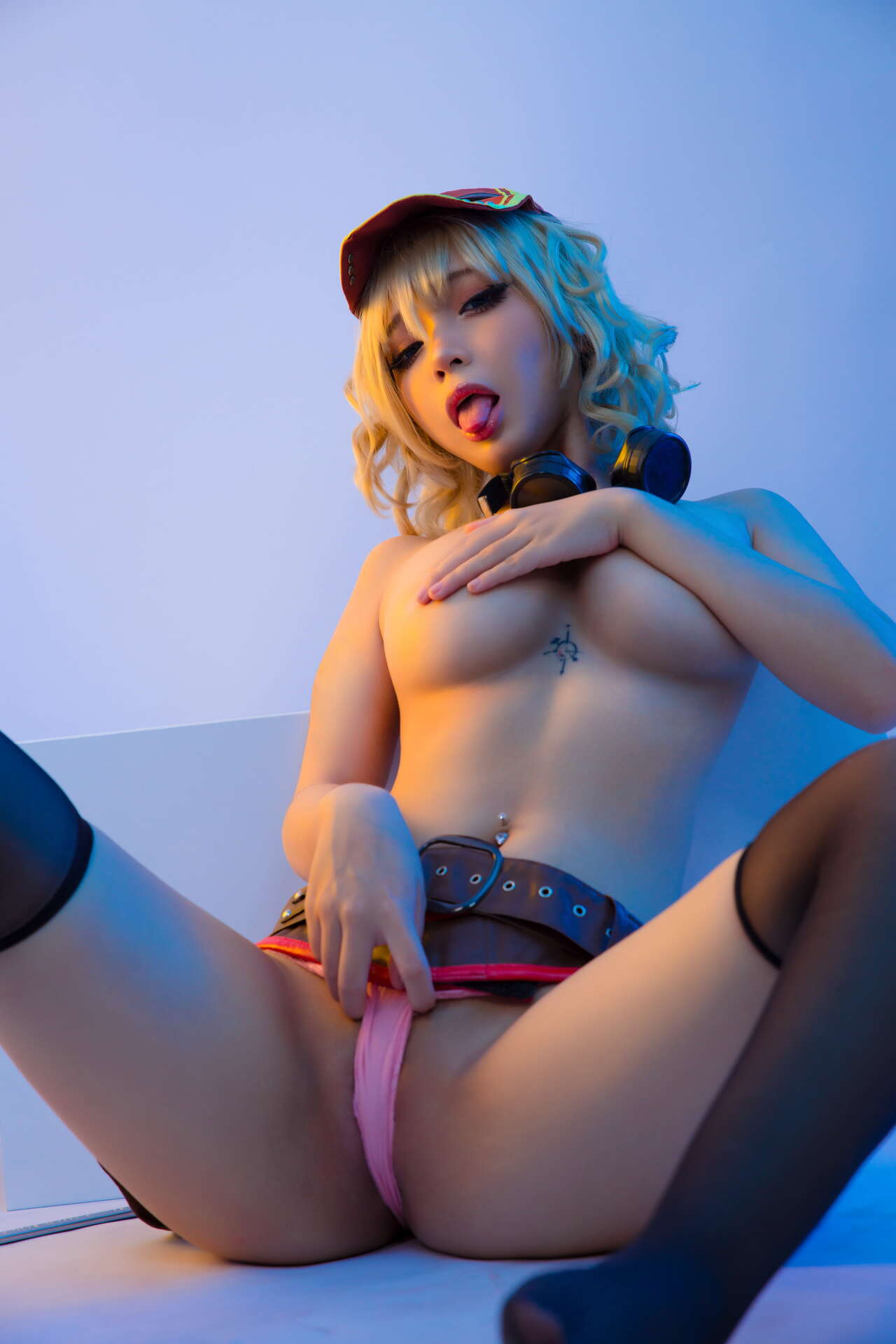 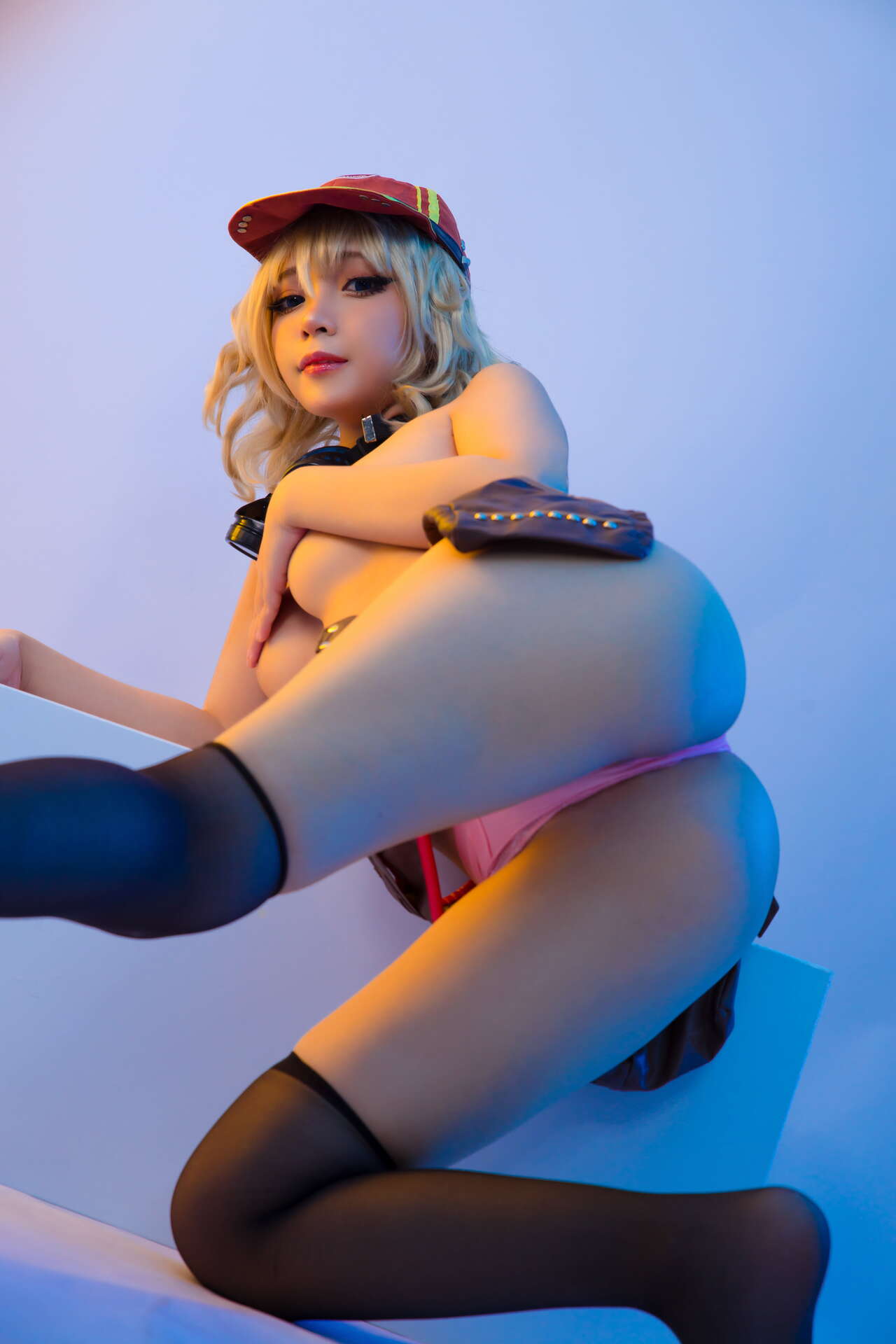 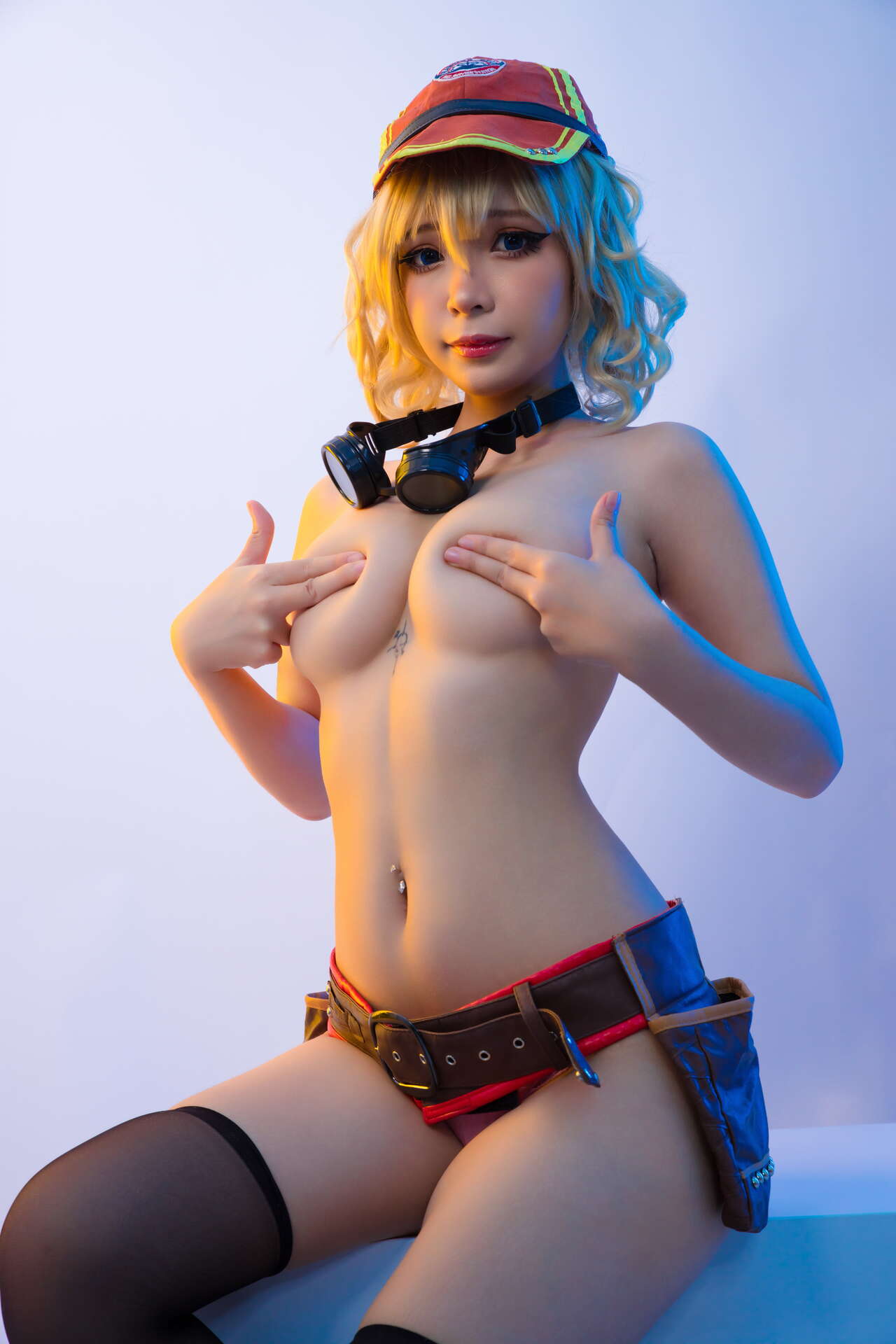 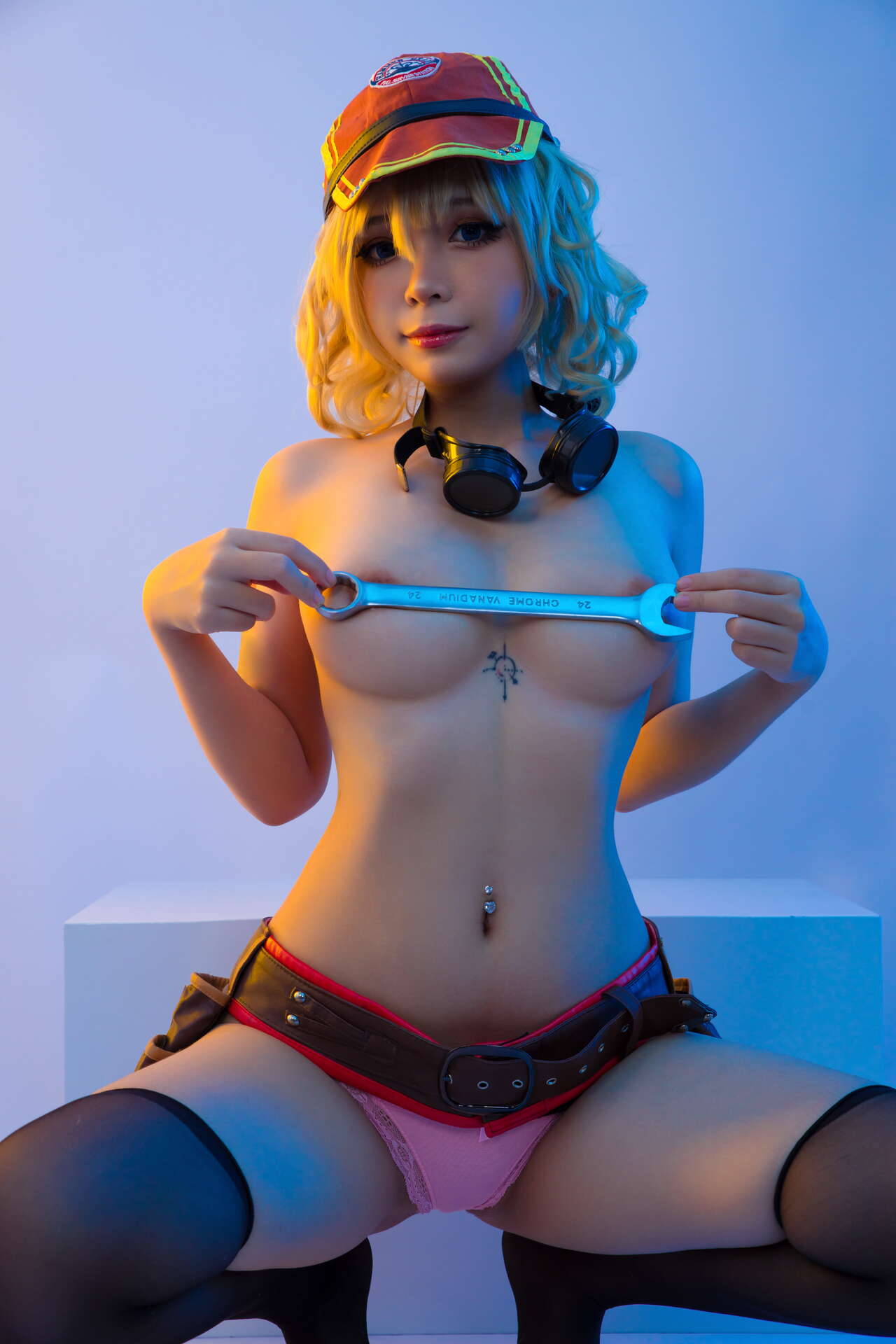 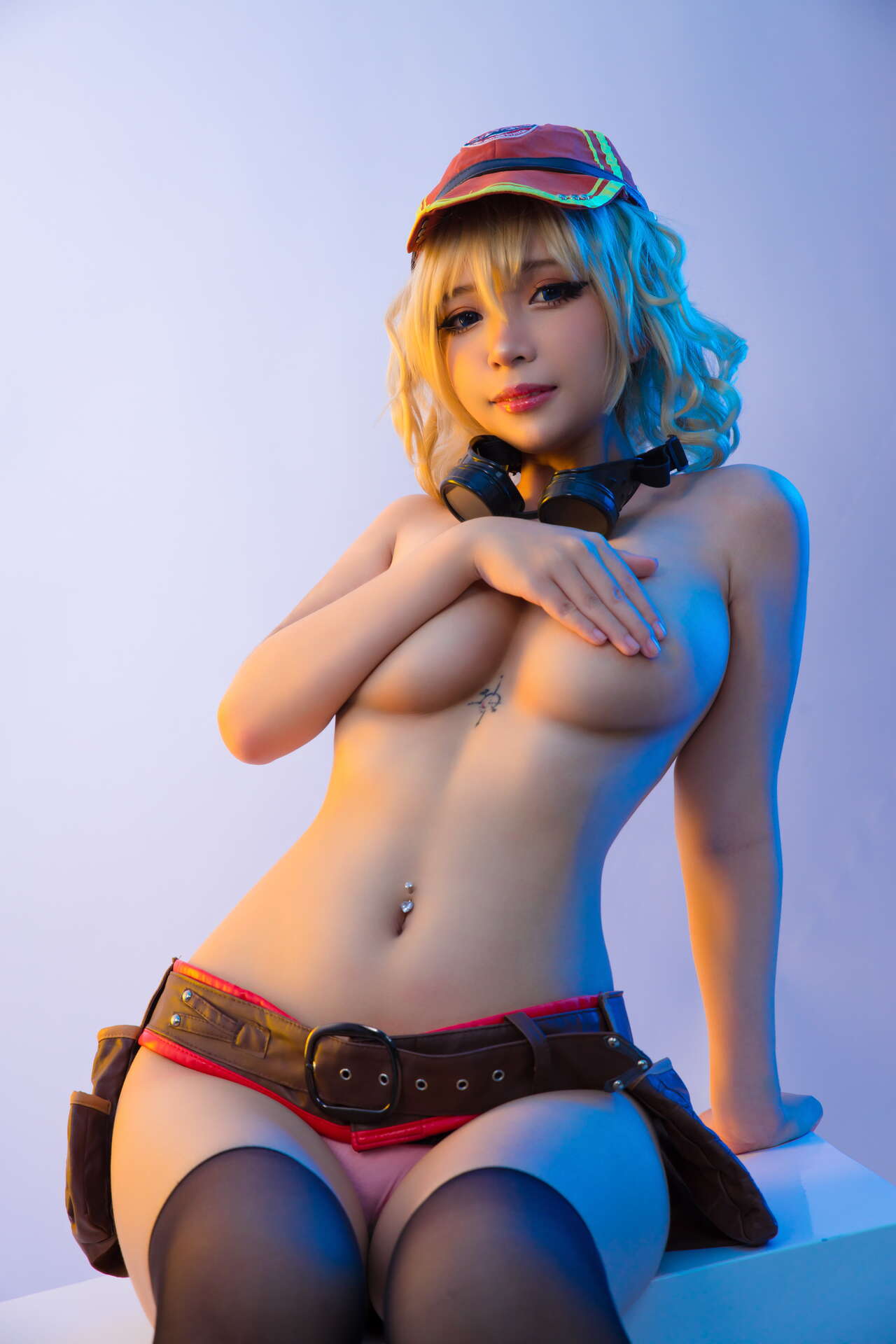 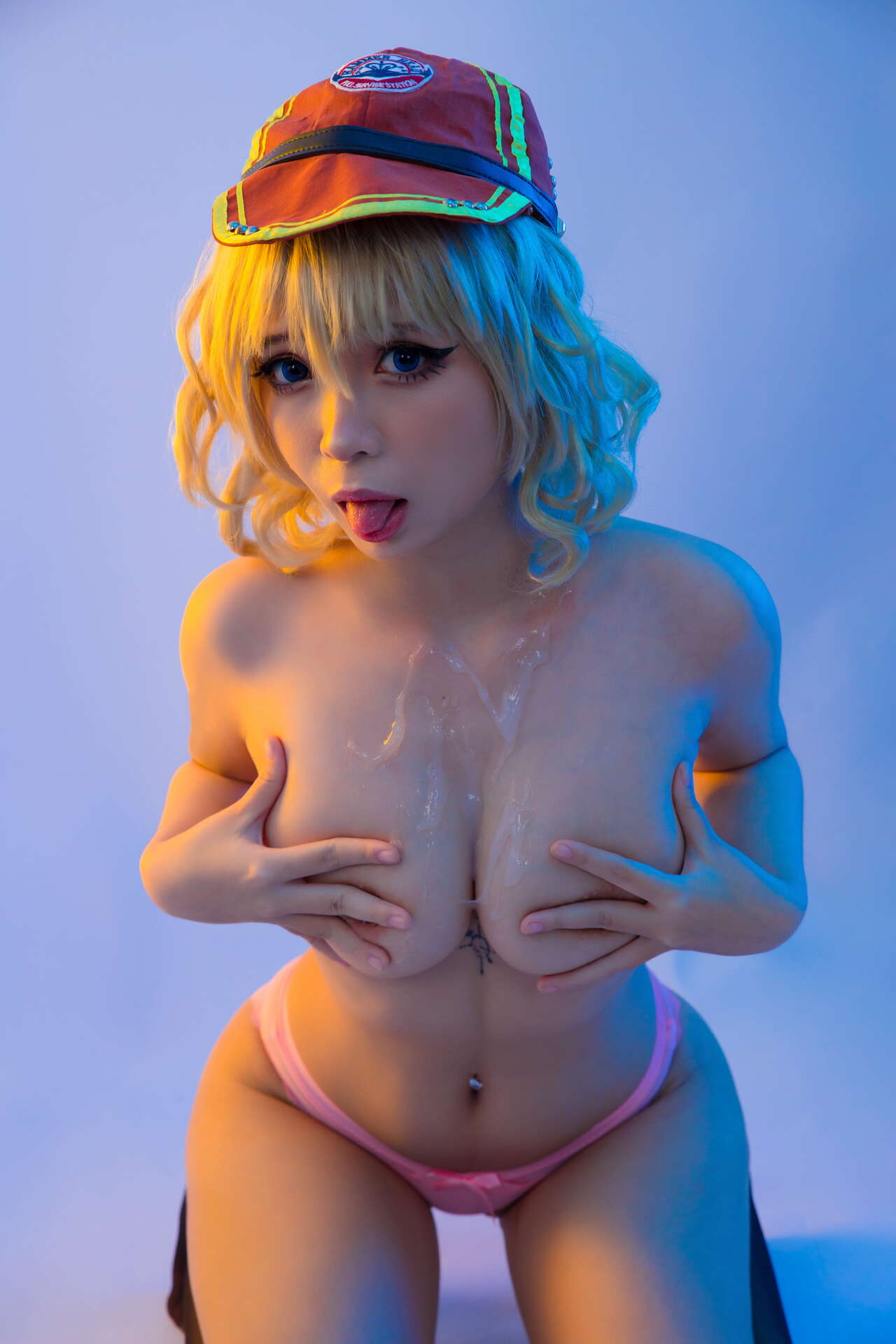 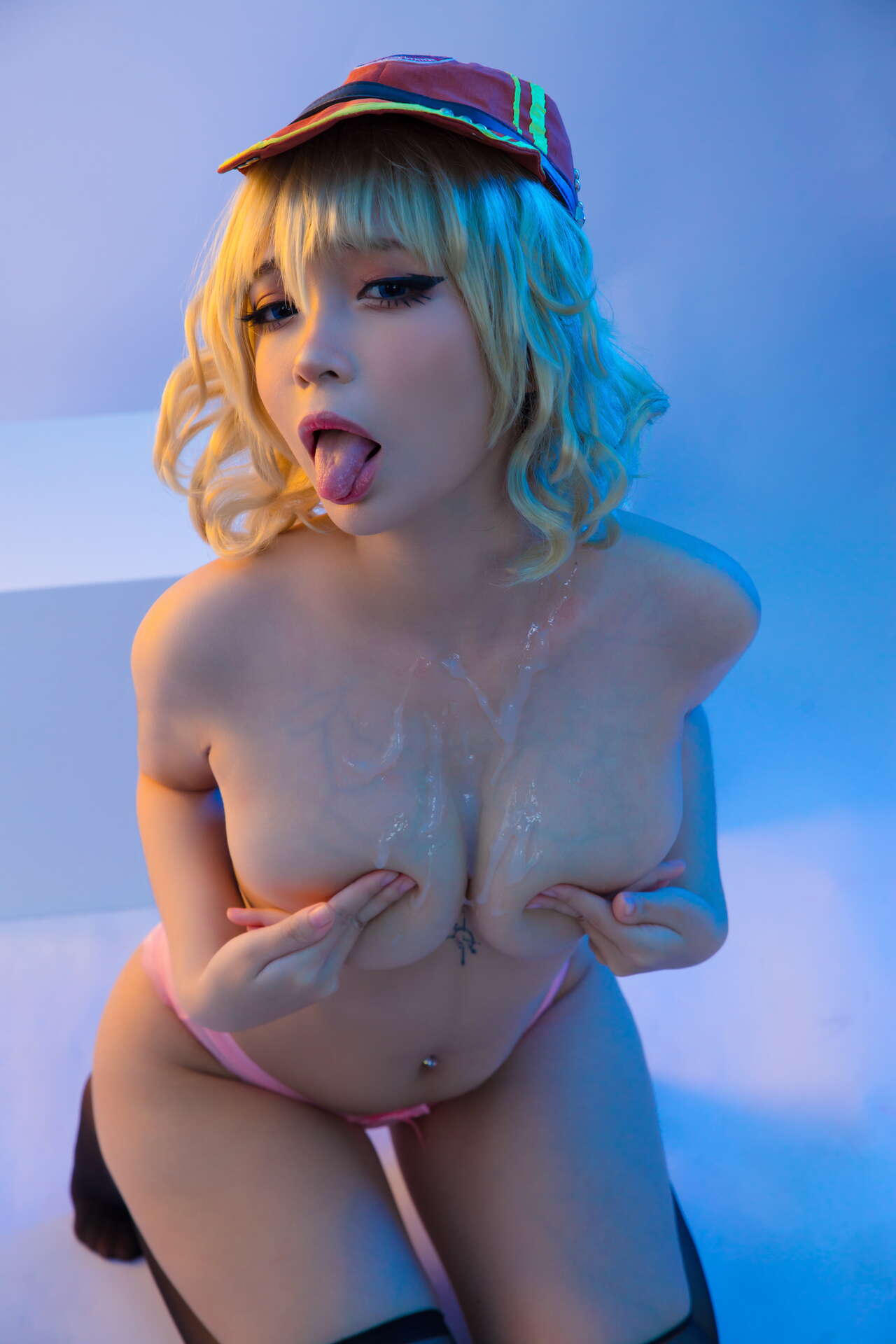 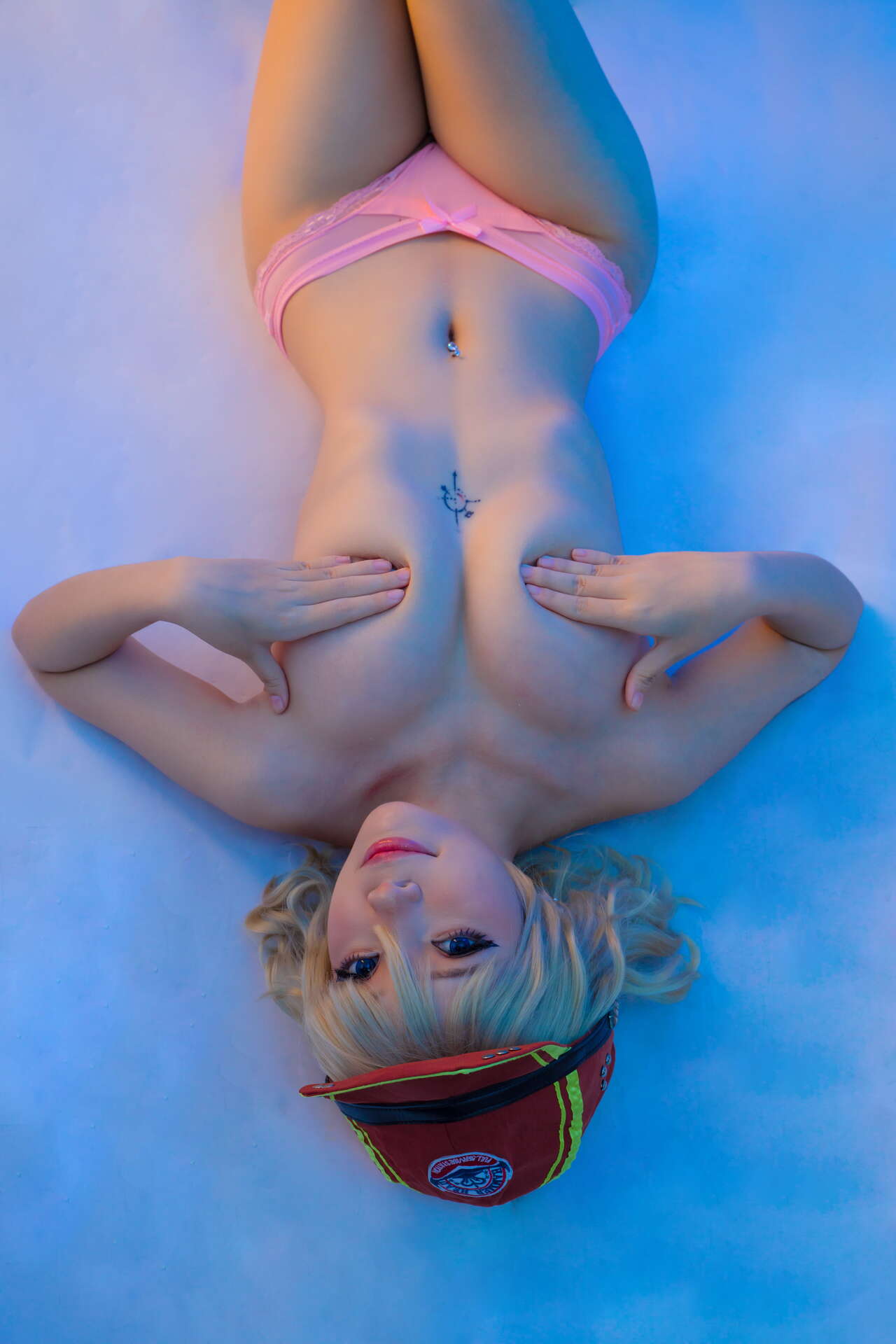 Who Is Cindy Aurum

Cindy Aurum is the head mechanic of the Hammerhead garage in Final Fantasy XV. She services the player’s car, the Regalia, and can customize and upgrade it. She is the granddaughter of Cid Sophiar, who owns the Hammerhead service station. Cid is a recurring name in the Final Fantasy series for an older man who often has an engineering background or something to do with airships. Cindy’s Japanese name is “Cidney”, reflecting the connection.

Cindy is a slender woman with short, curly blond hair and olive green eyes. She wears a red cap with yellow outlines and a logo with the words “HAMMER HEAD” and “FULL SERVICE STATION” and black goggles which she hangs around her neck when not using them. Cindy wears a cropped yellow jacket that reveals her toned stomach, zipped a few inches under her breasts, and an orange bikini top with deep décolletage. She wears jeans shorts with a brown belt loosely hanging around her hips, thigh-high black stockings, white high boots on heels, and brown gloves.

In the English localization, she speaks with a Southern American English dialect.

Did you like the lewd Cindy Aurum Set by Umeko J? Are there any other cosplayers that are as good as her? Let me know on Instagram @hardcore.cosplay or better yet, just drop a comment below!