Nichameleon is an Australian rising cosplay star and social media influencer. She accumulated fame on Instagram and other social media platforms by sharing her entertaining cosplay photos and videos of popular video game characters. 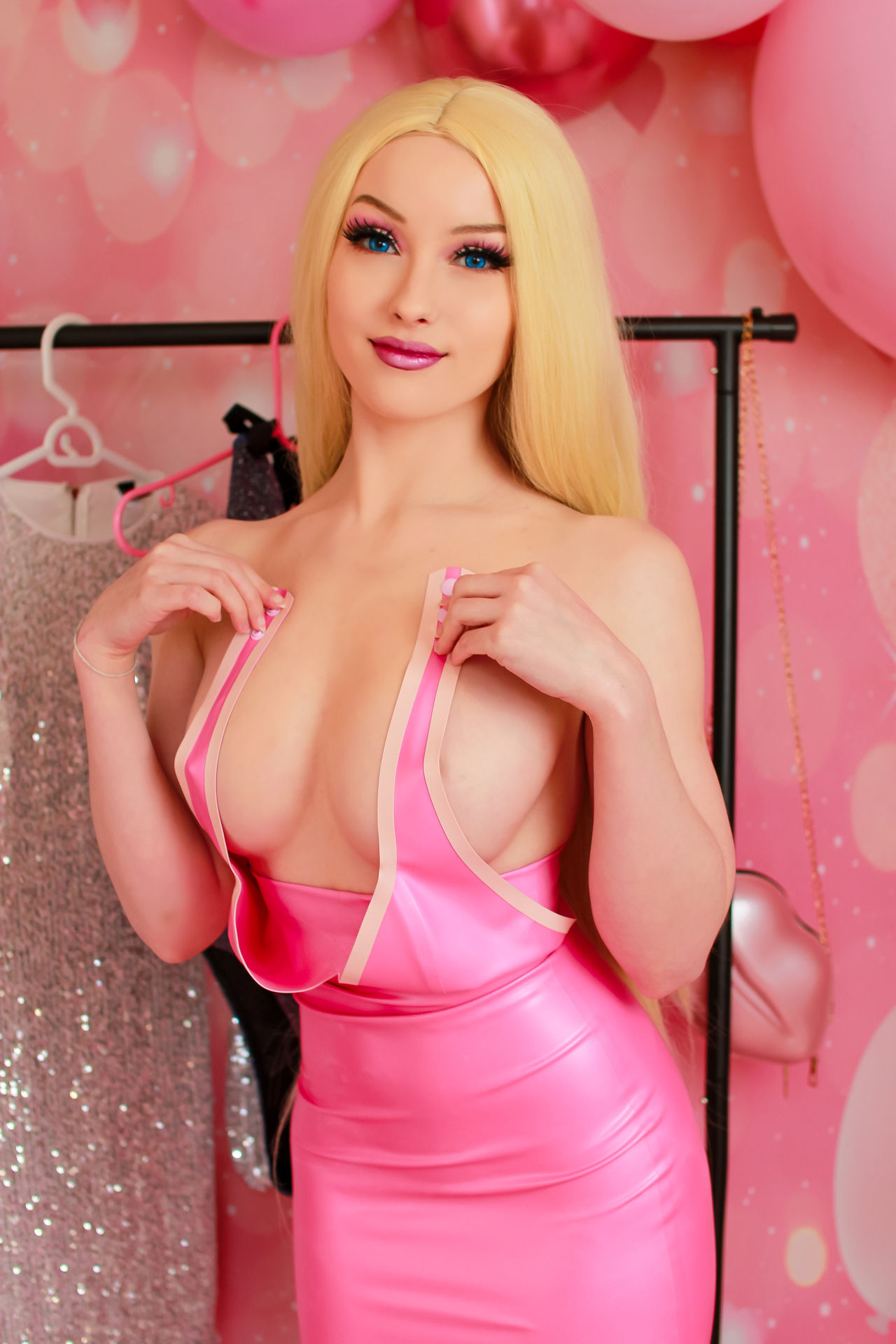 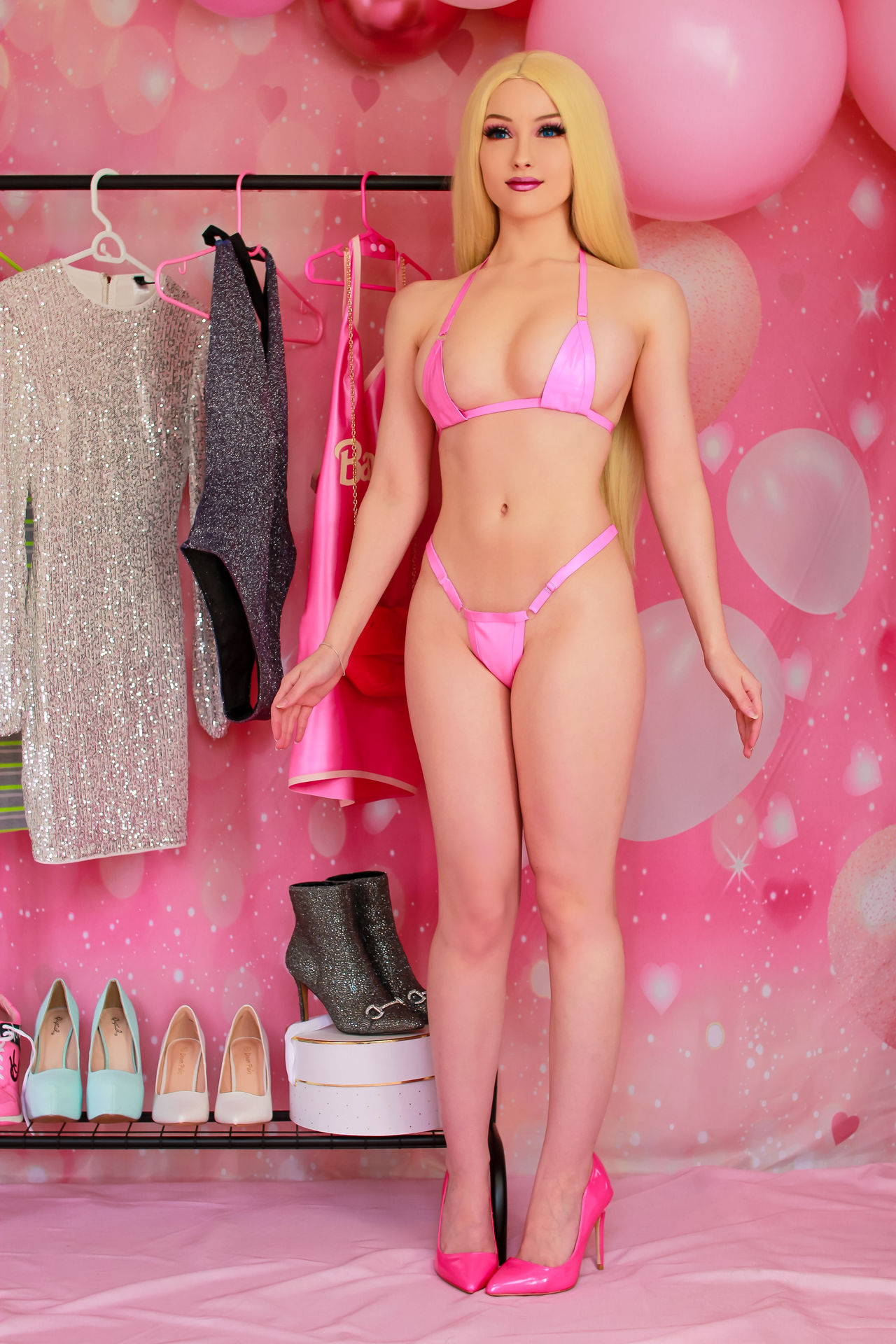 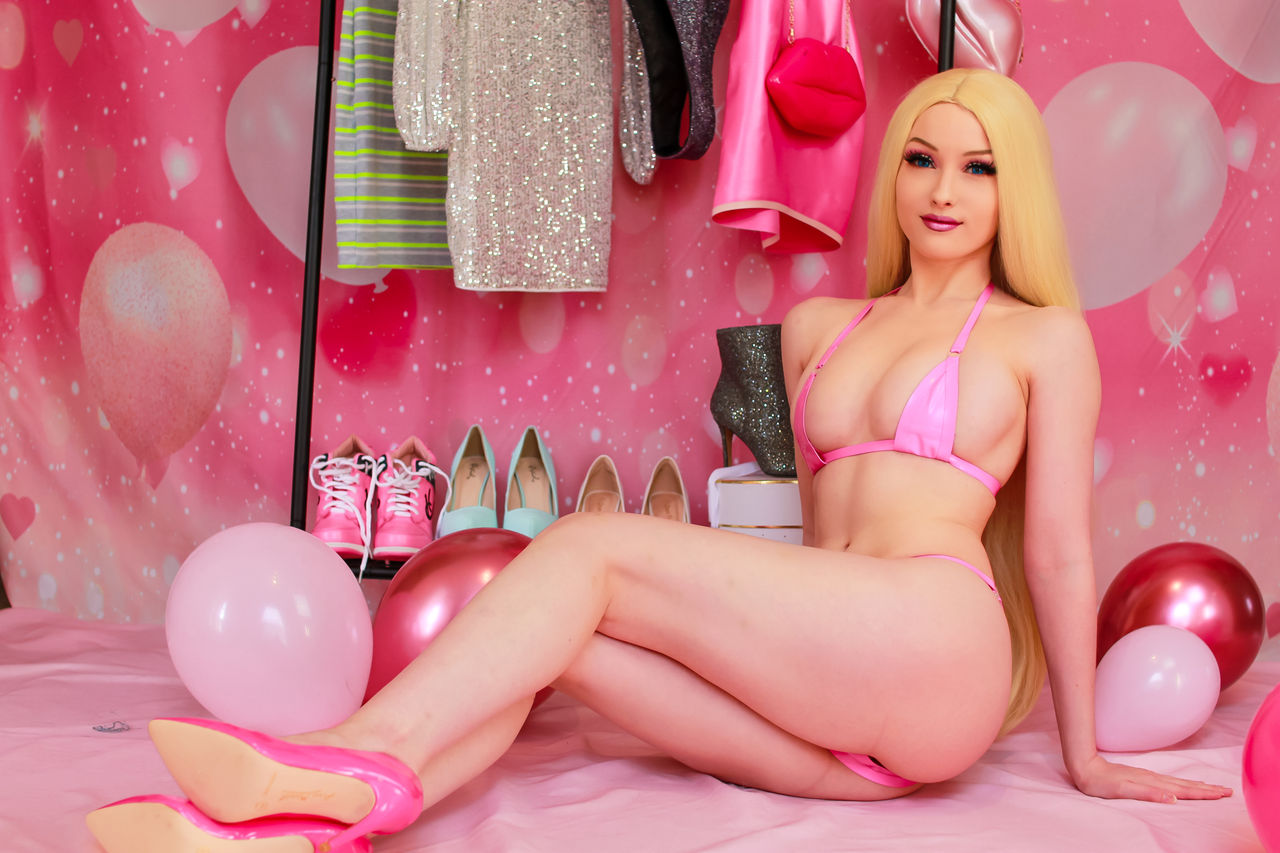 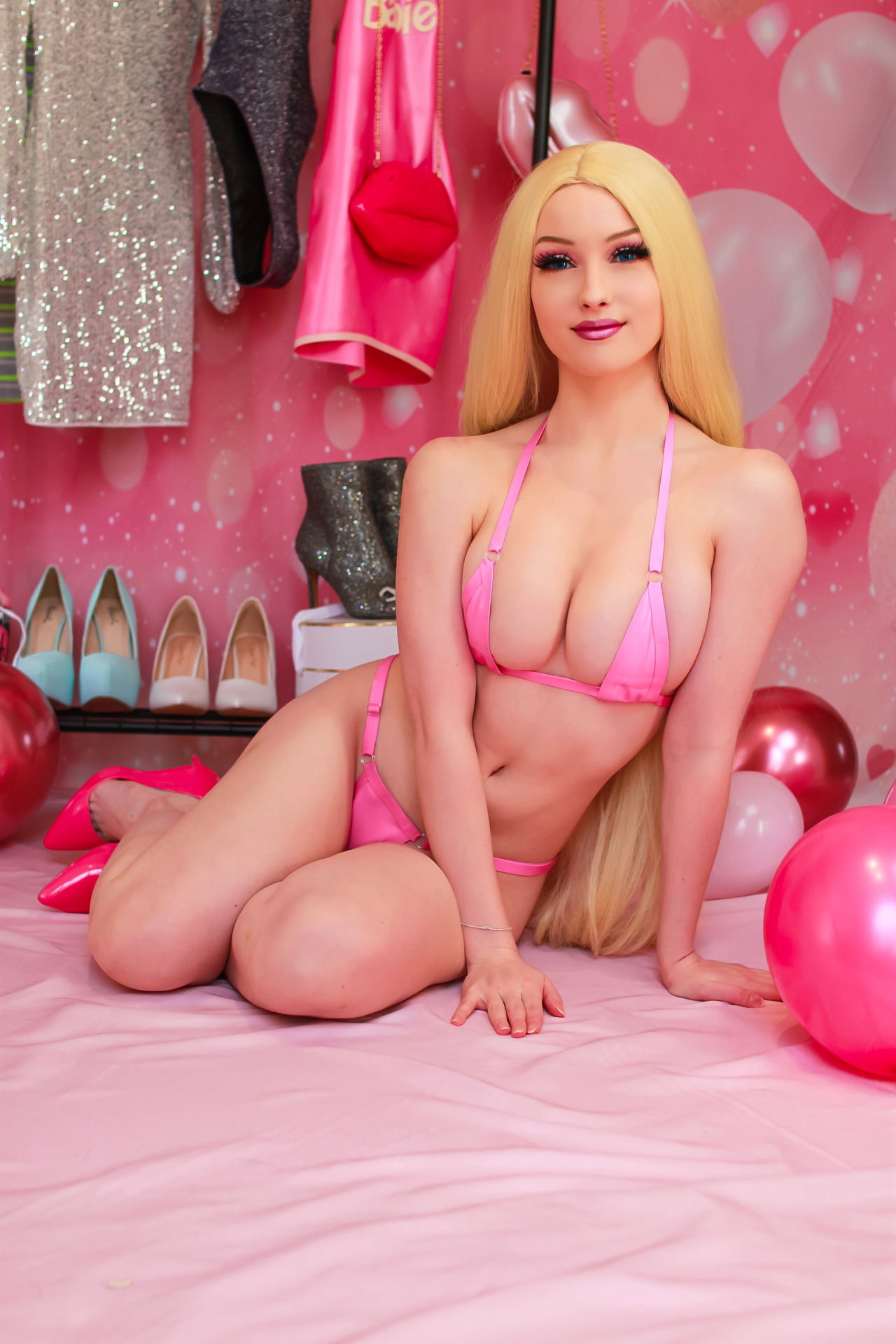 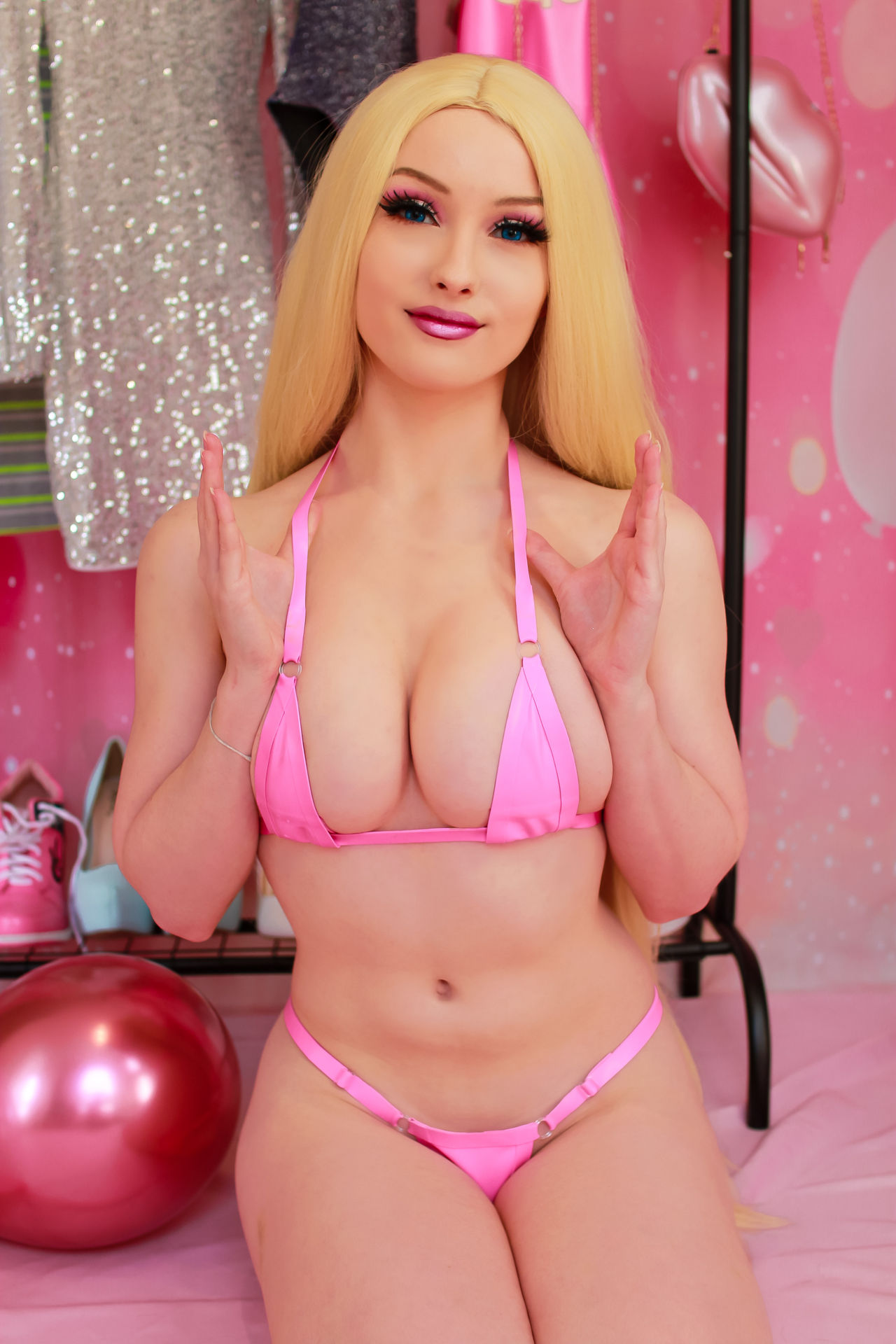 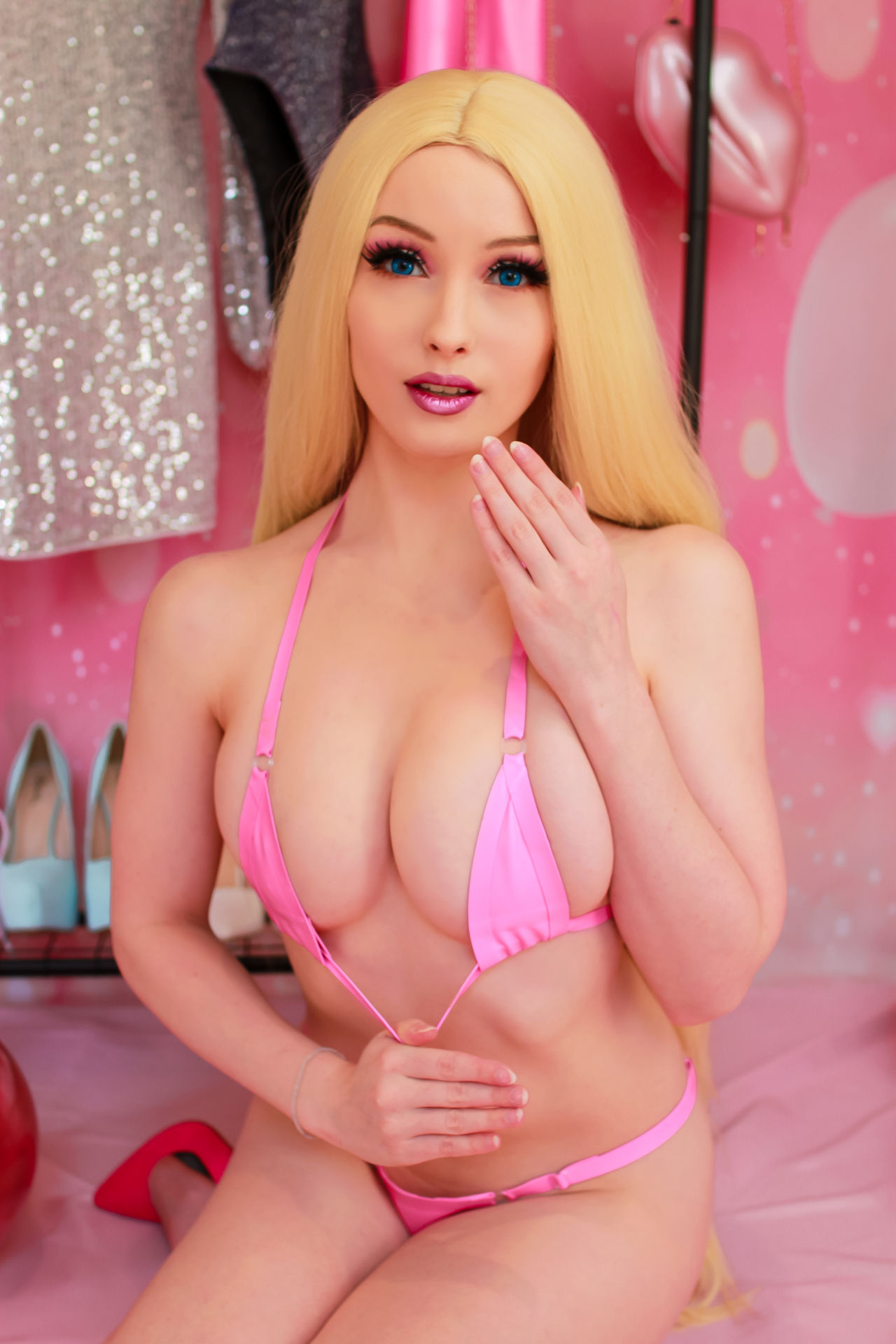 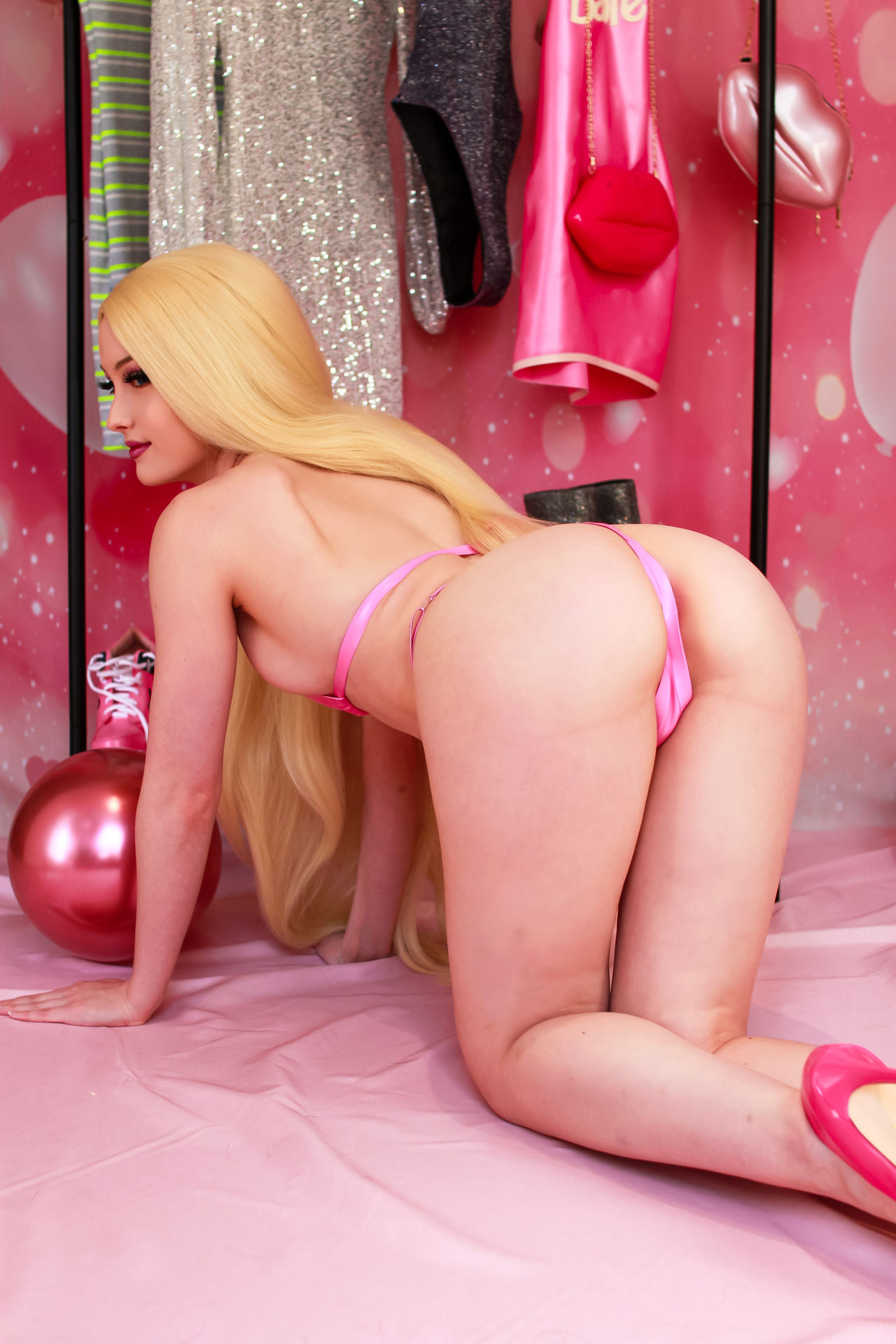 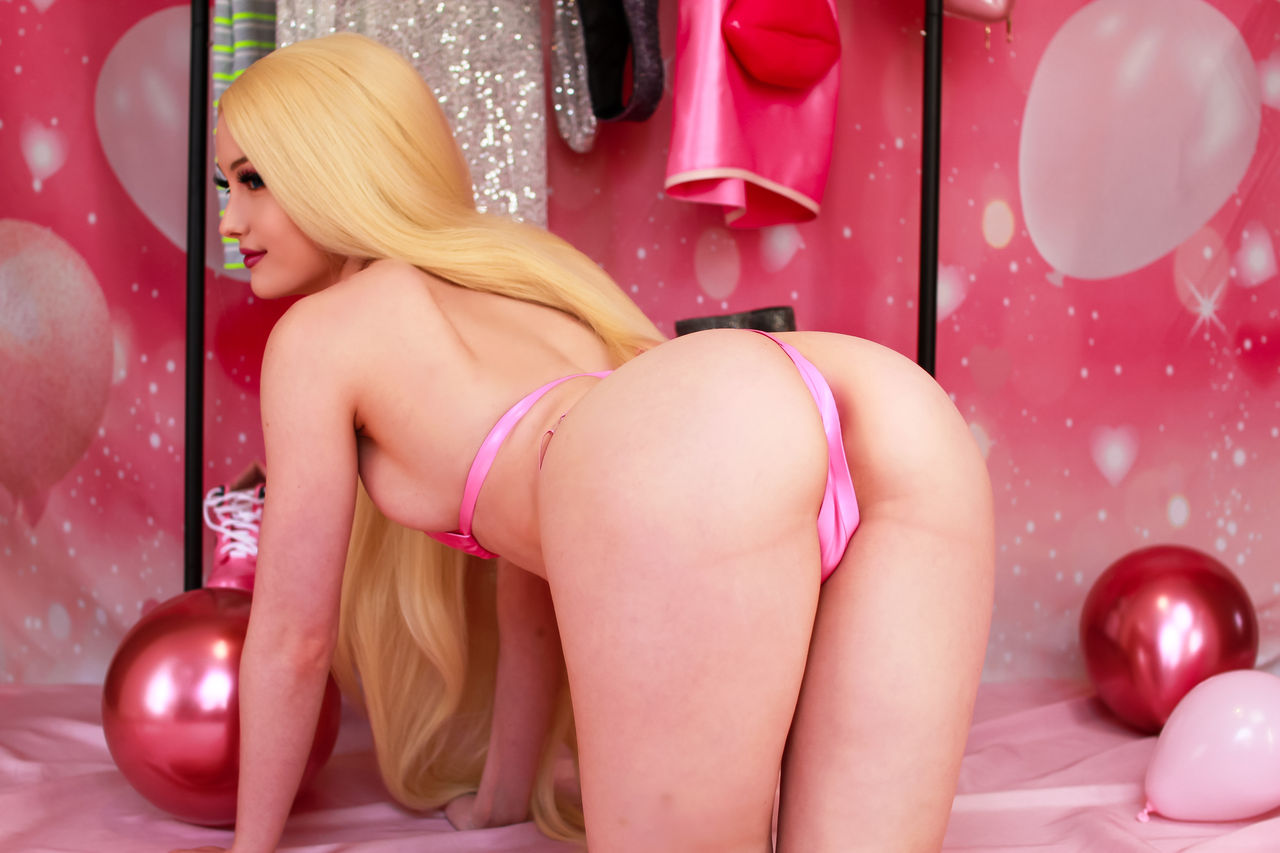 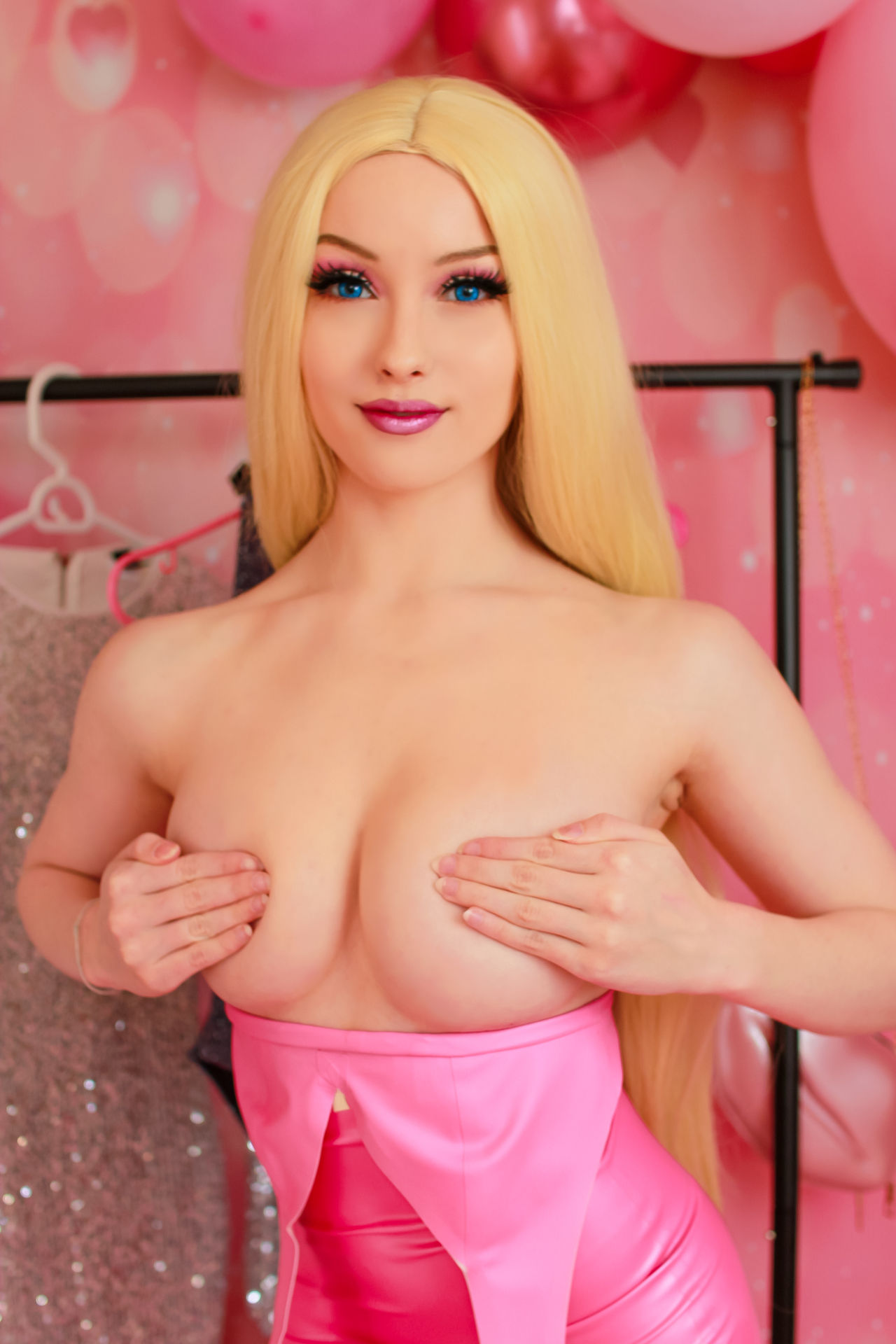 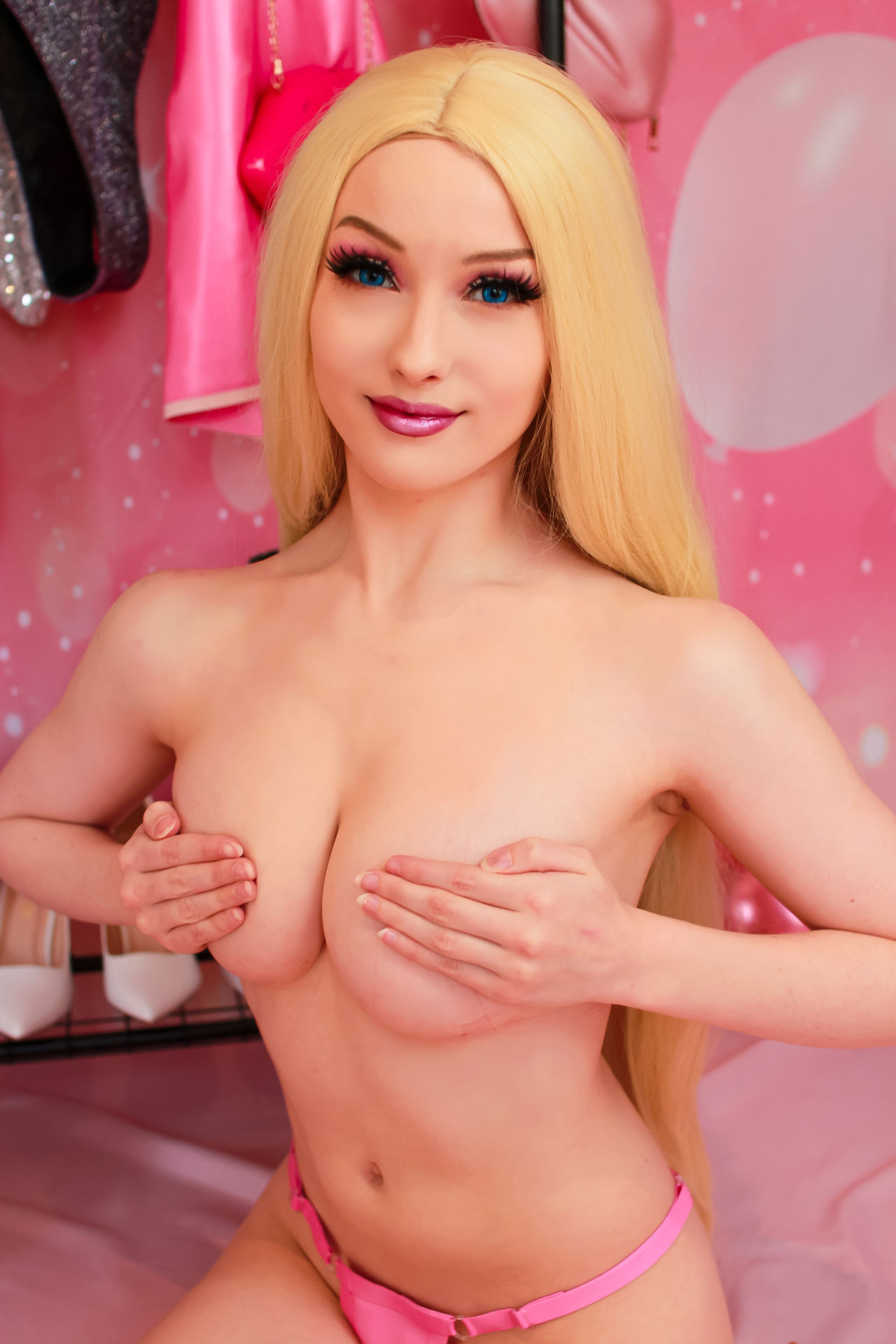 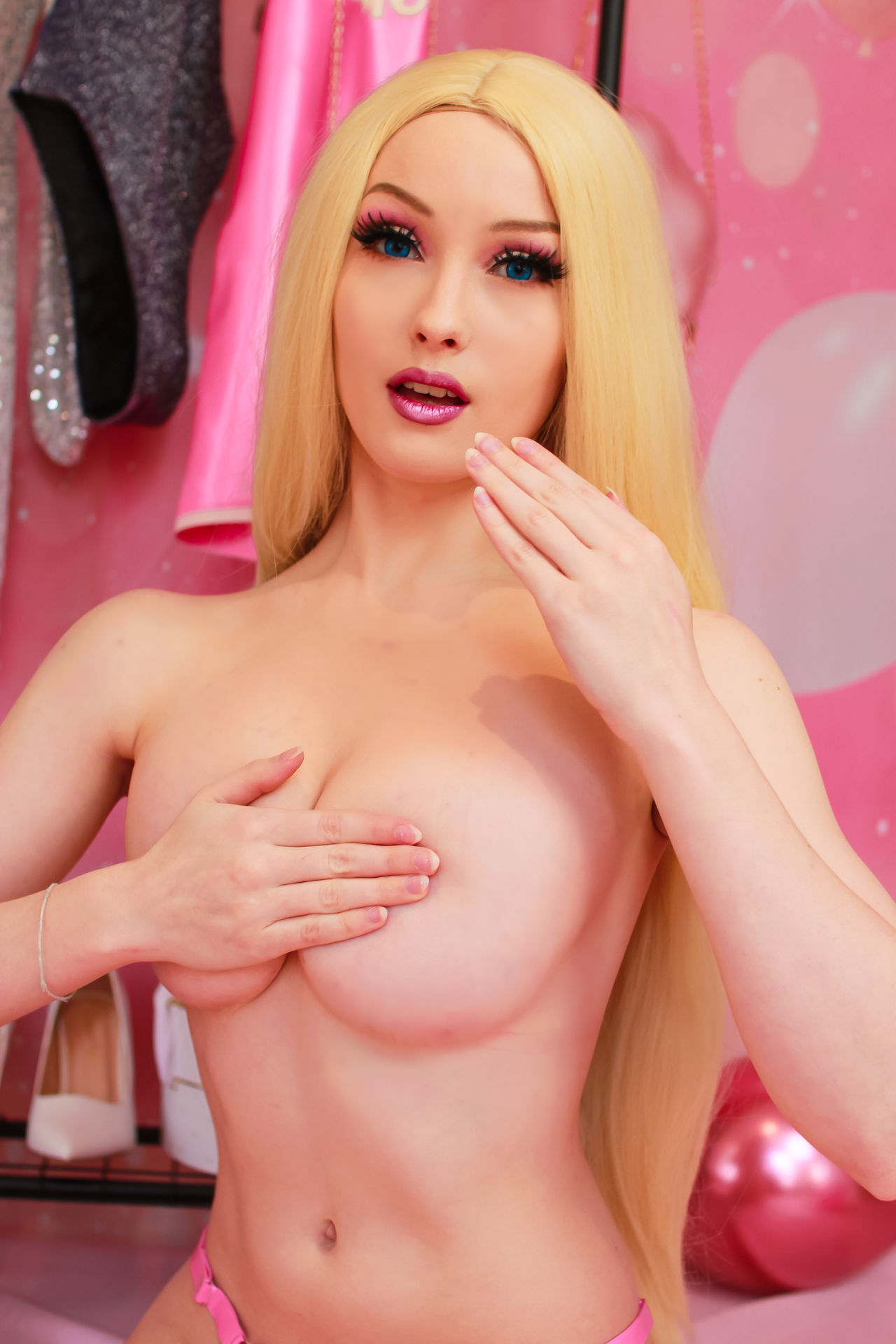 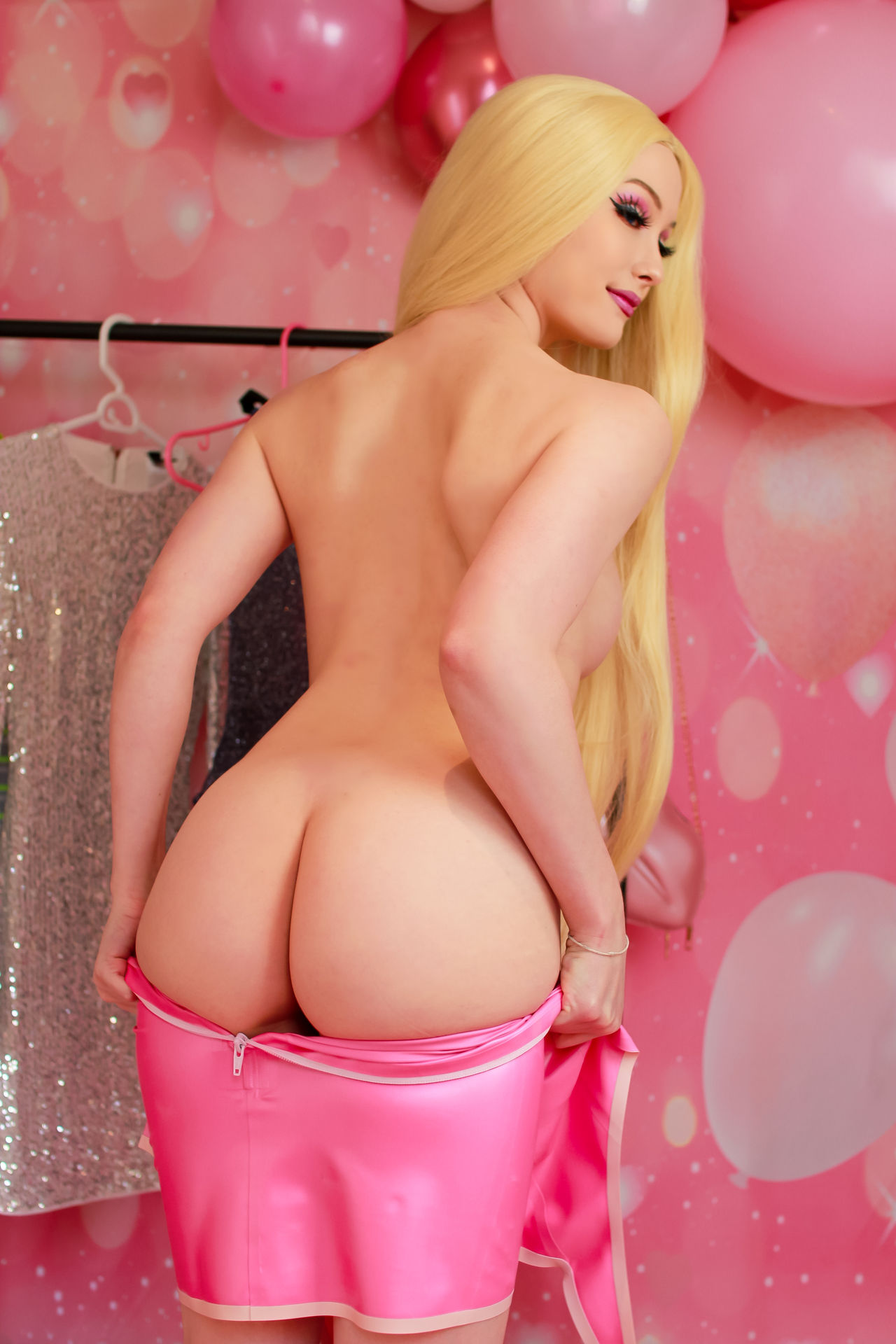 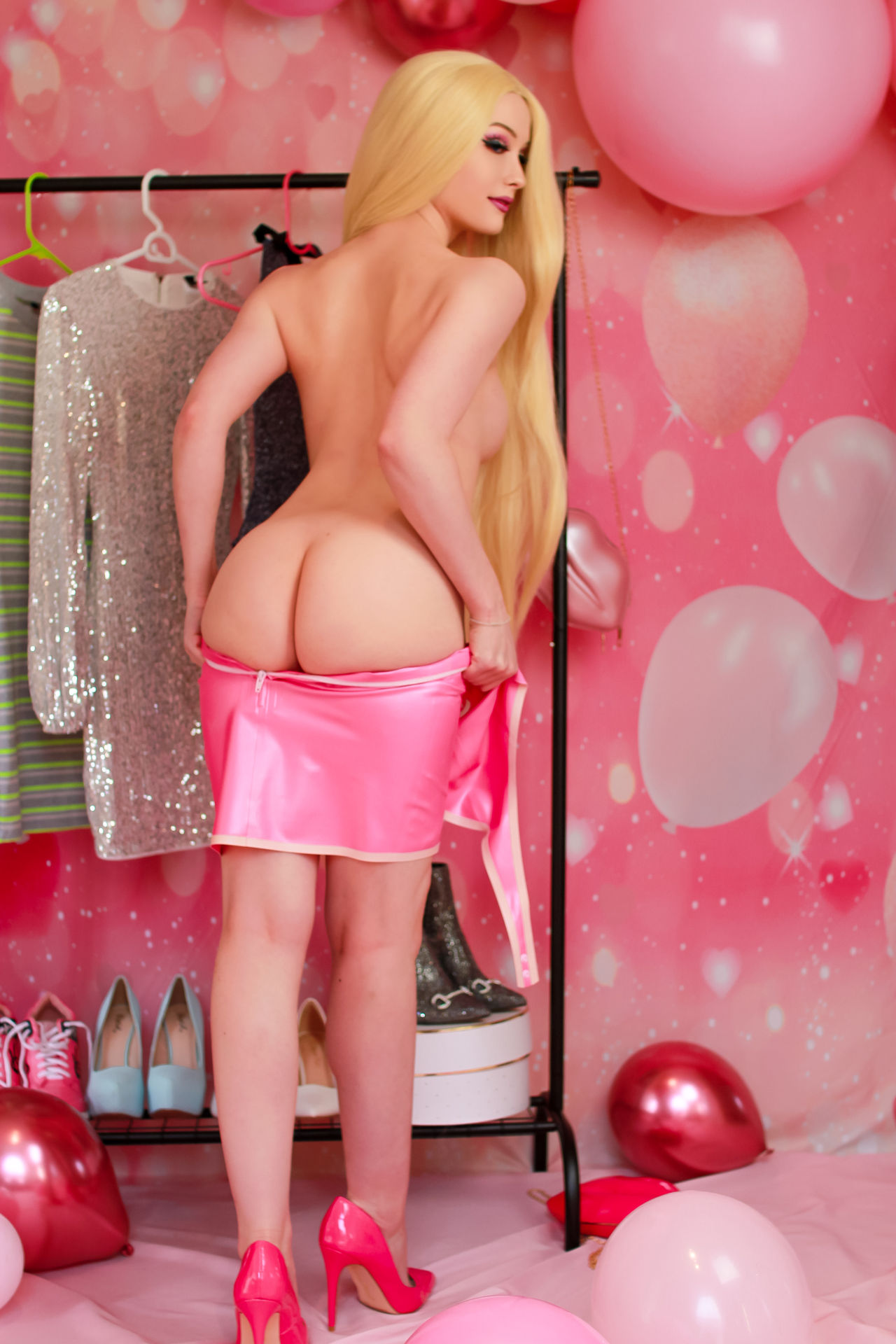 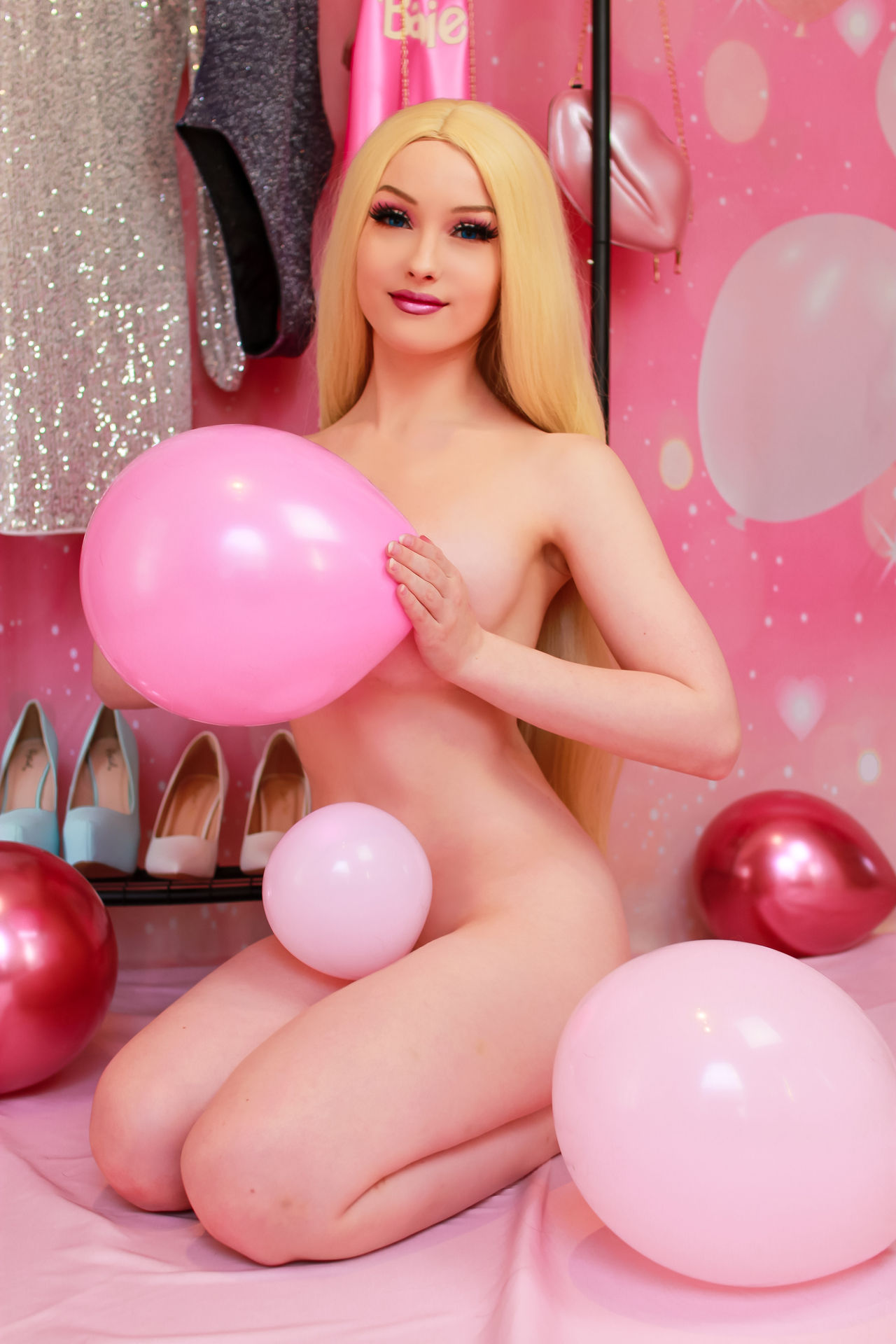 Barbie, in full Barbara Millicent Roberts, an 11-inch- (29-cm-) tall plastic doll with the figure of an adult woman that was introduced on March 9, 1959, by Mattel, Inc., a southern California toy company. Ruth Handler, who cofounded Mattel with her husband, Elliot, spearheaded the introduction of the doll. Barbie’s physical appearance was modeled on the German Bild Lilli doll, a risqué gag gift for men based upon a cartoon character featured in the West German newspaper Bild Zeitung.

Since the doll’s inception its body has incited controversy. Mothers in a 1958 Mattel-sponsored market study before the doll’s release criticized Barbie for having “too much of a figure.” Mattel circumvented this problem, however, by advertising Barbie directly to children via television. Mattel, in fact, upon sponsoring Walt Disney’s Mickey Mouse Club program in 1955, became the first toy company to broadcast commercials to children.

Did you like the lewd Mary Jane Cosplay Set by Nichameleon? Are there any other cosplayers as good as her? Let me know on Instagram @hardcore.cosplay or better yet, just drop a comment below!