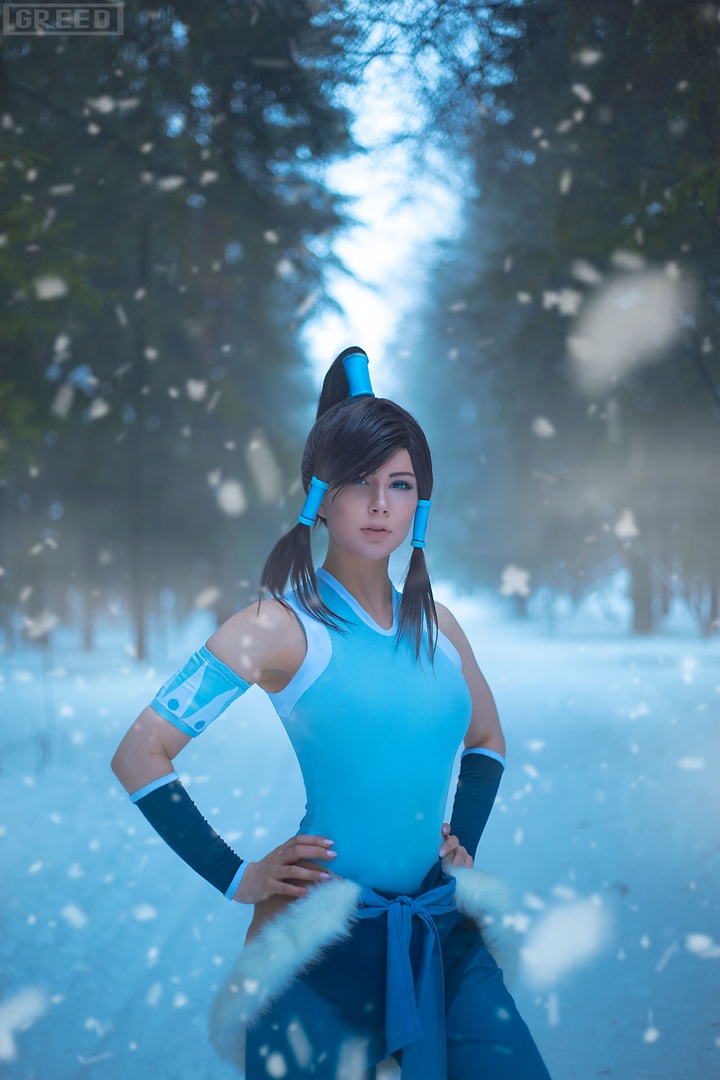 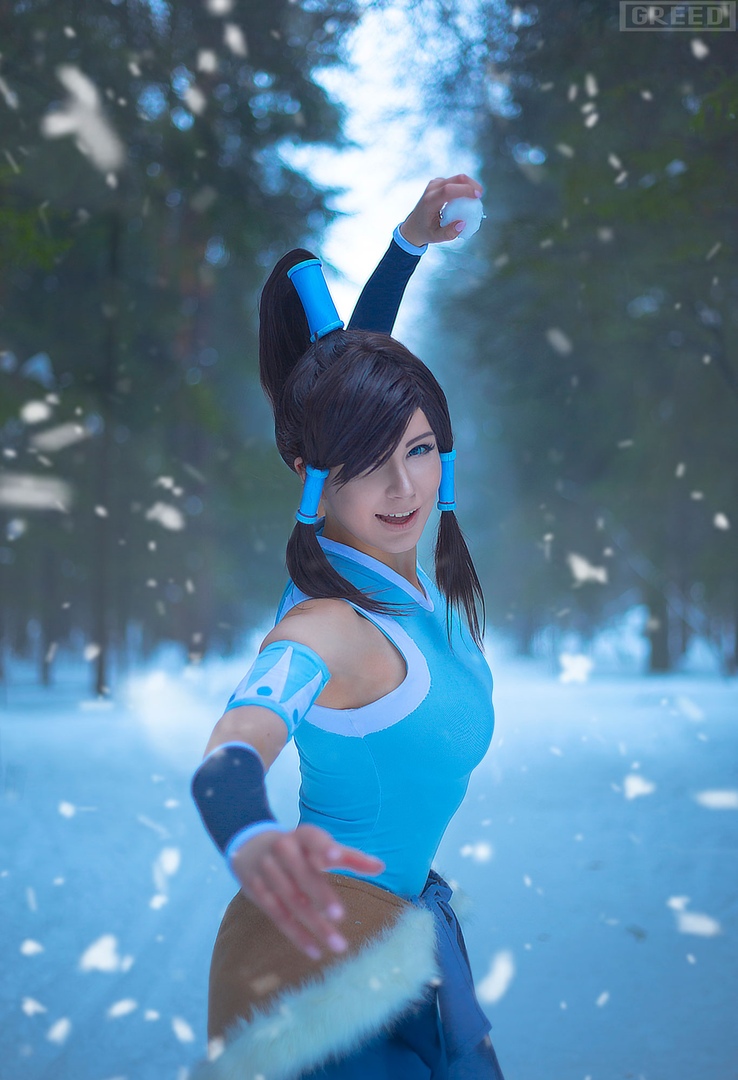 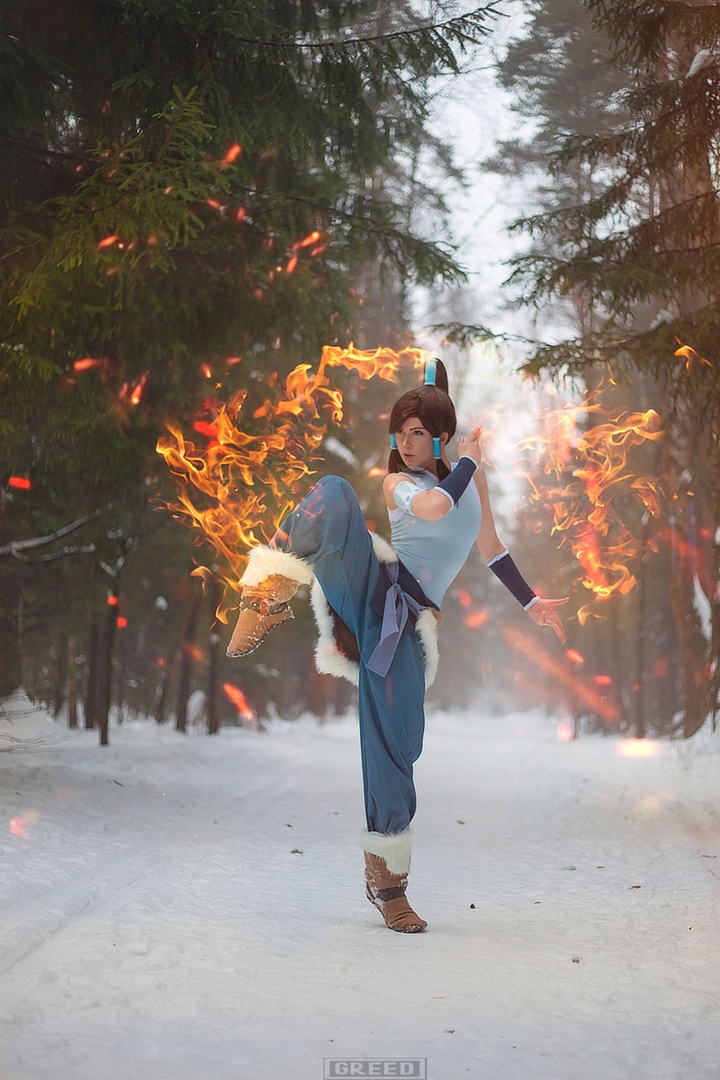 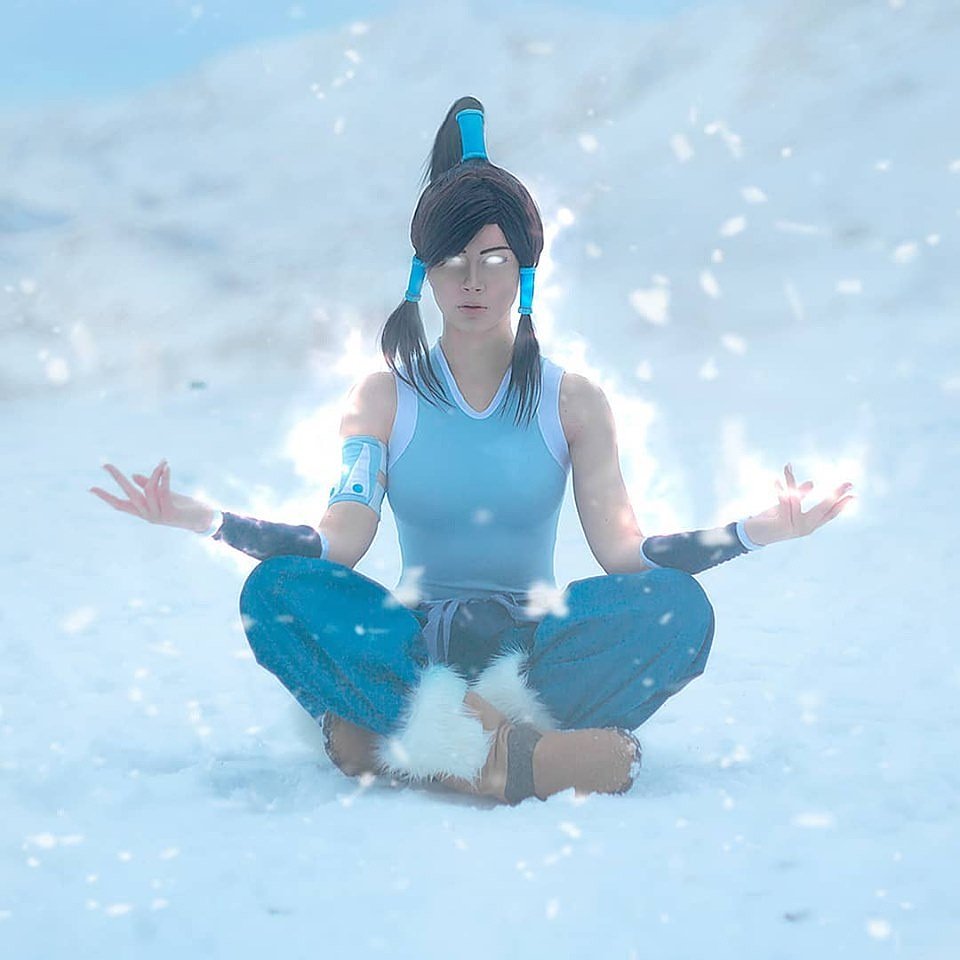 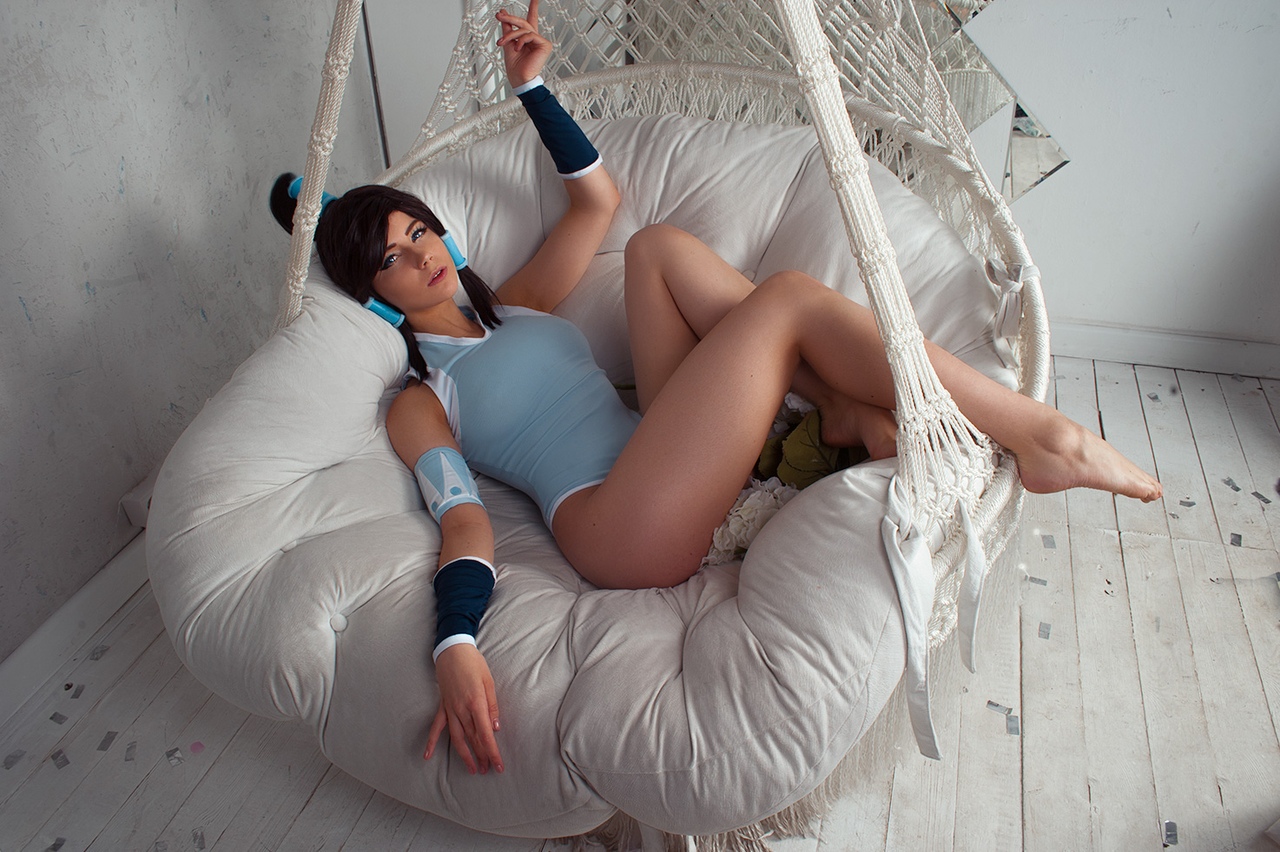 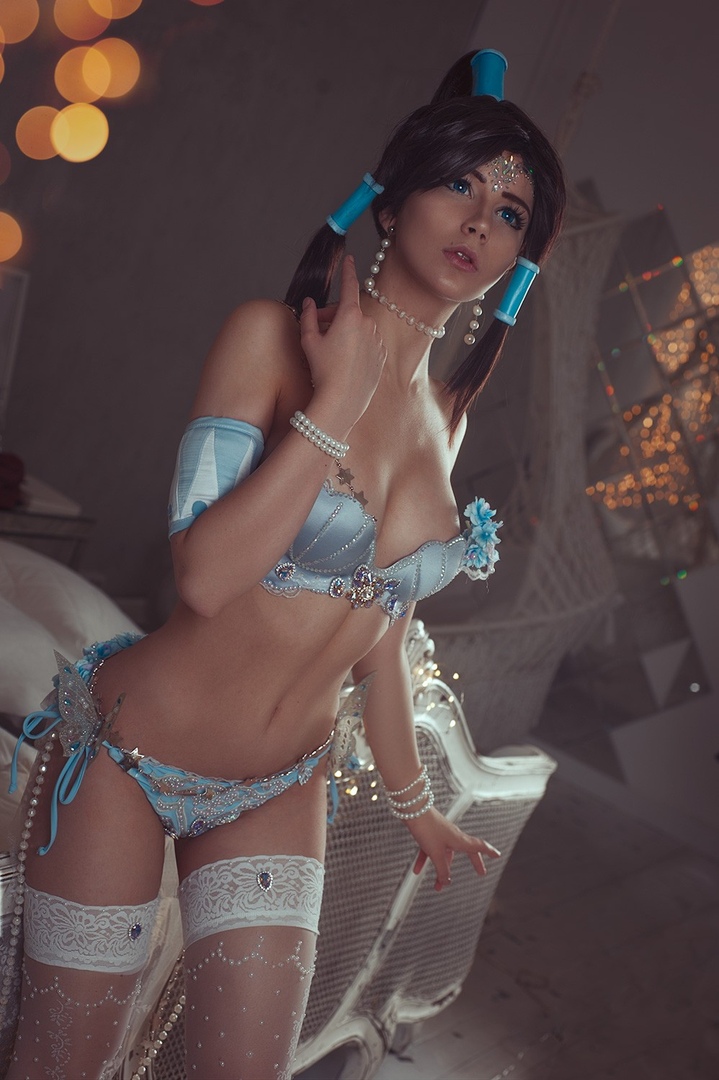 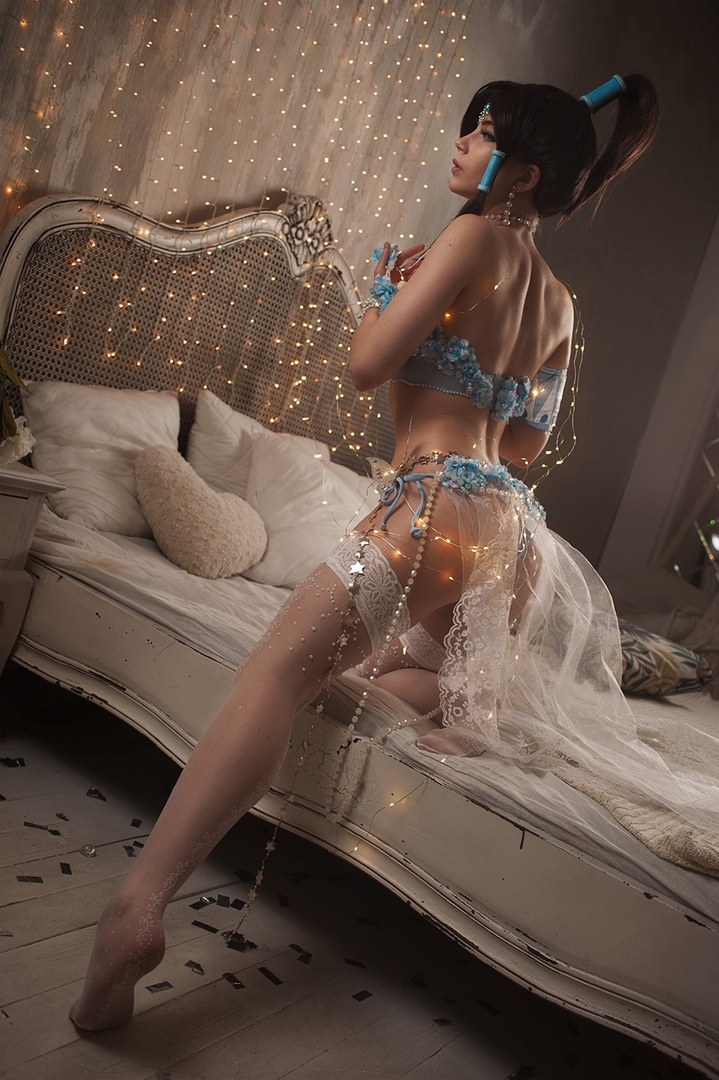 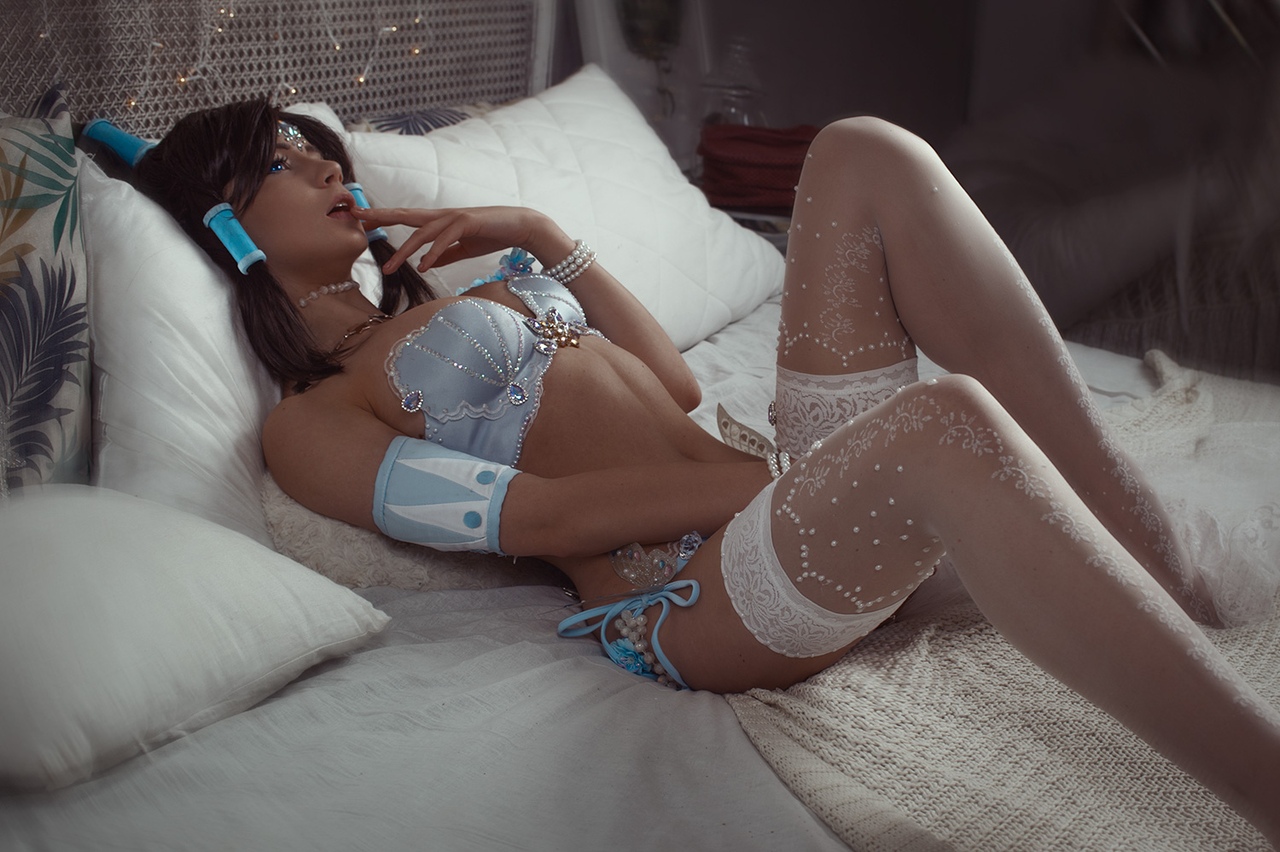 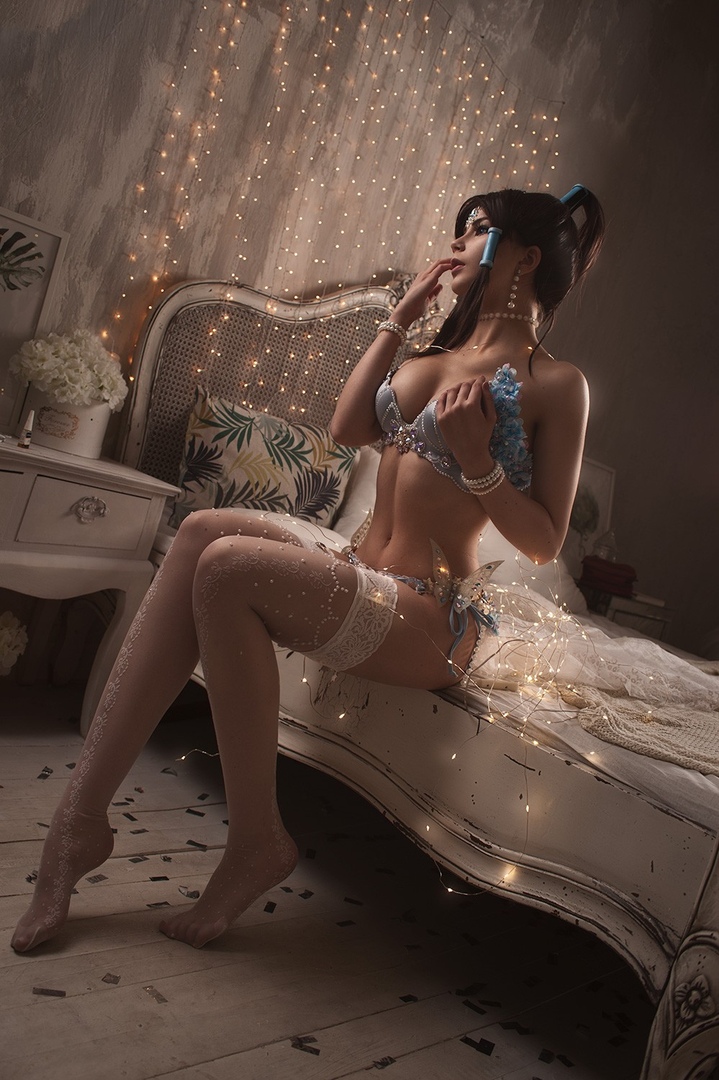 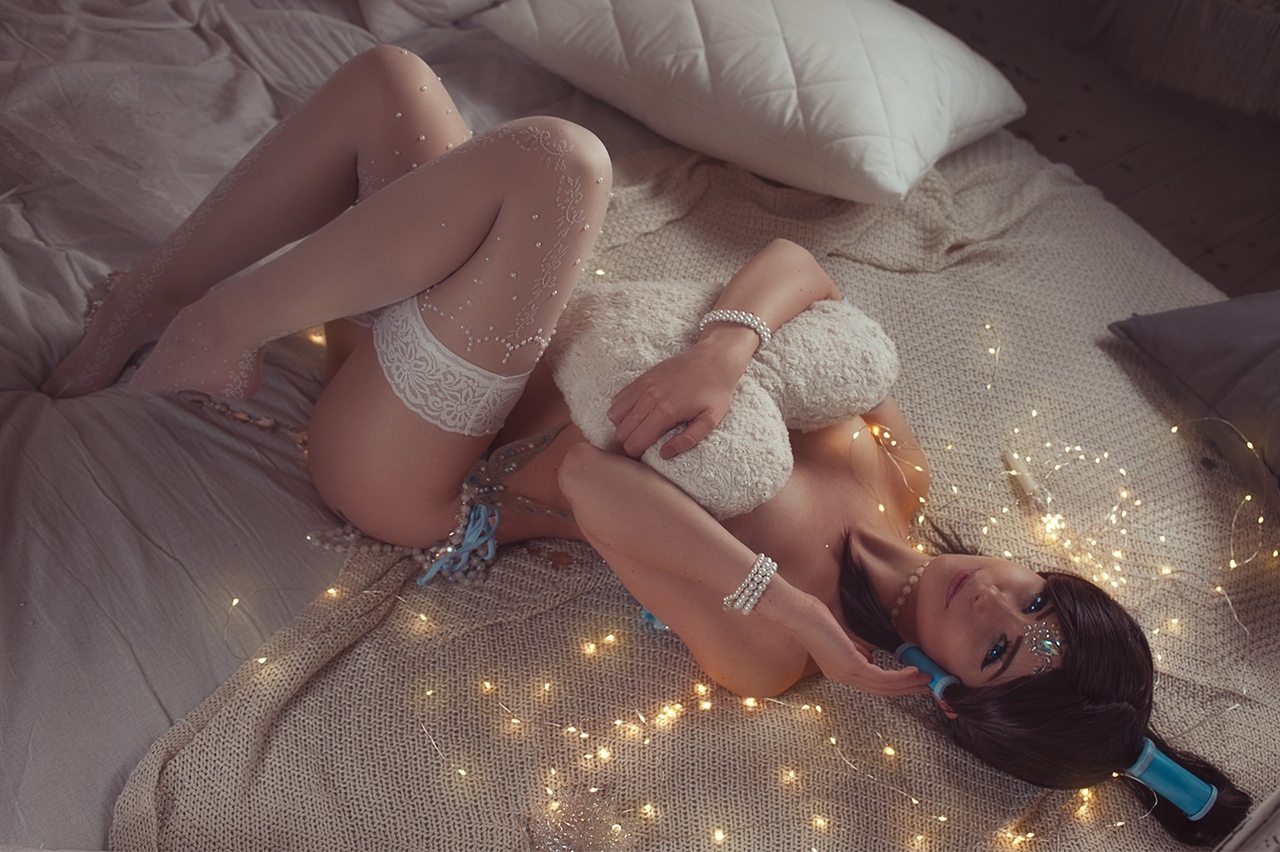 Korra (Janet Varney) is the series’ 17-year-old “headstrong and rebellious” protagonist, and Aang’s reincarnation as the Avatar. Her transformation “from brash warrior to a spiritual being”, according to DiMartino, is a principal theme of the series. The character was inspired by Bryan Konietzko’s “pretty tough” sister, and by female MMA fighters, notably Gina Carano.

The series focuses on Korra and her friends, sometimes called “Team Avatar”: the bending brothers Mako and Bolin, and the non-bender Asami. Mako (David Faustino), the older brother, is a firebender described as “dark and brooding” The character was named after the late Mako Iwamatsu, the voice actor for Iroh in the first two seasons of the original series. His younger brother Bolin (P. J. Byrne) is an earthbender described as lighthearted, humorous, and “always [having] a lady on his arm”. Asami Sato (Seychelle Gabriel), the only non-bender among the leading characters, is the daughter of the wealthy industrialist Hiroshi Sato

Did you like the lewd Korra Cosplay by Oichi? Are there any other cosplayers that should be on here? Let me know on Instagram @hardcore.cosplay or better yet, just drop a comment below!