Potato Godzilla is a Vietnamese professional cosplayer and social media influencer whose biggest fan base is on Instagram. She has acquired more than 420,000 followers thanks to her variety of costume-themed pictures. 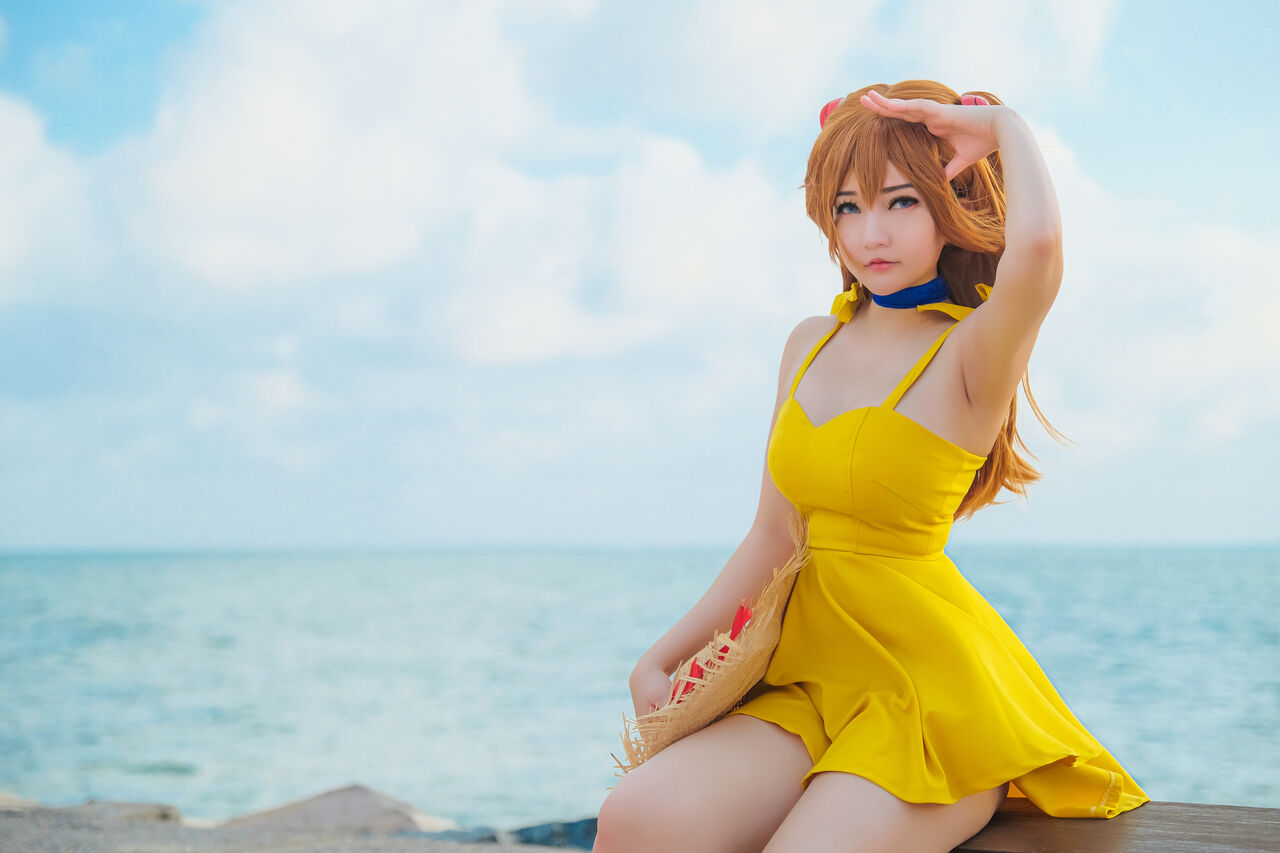 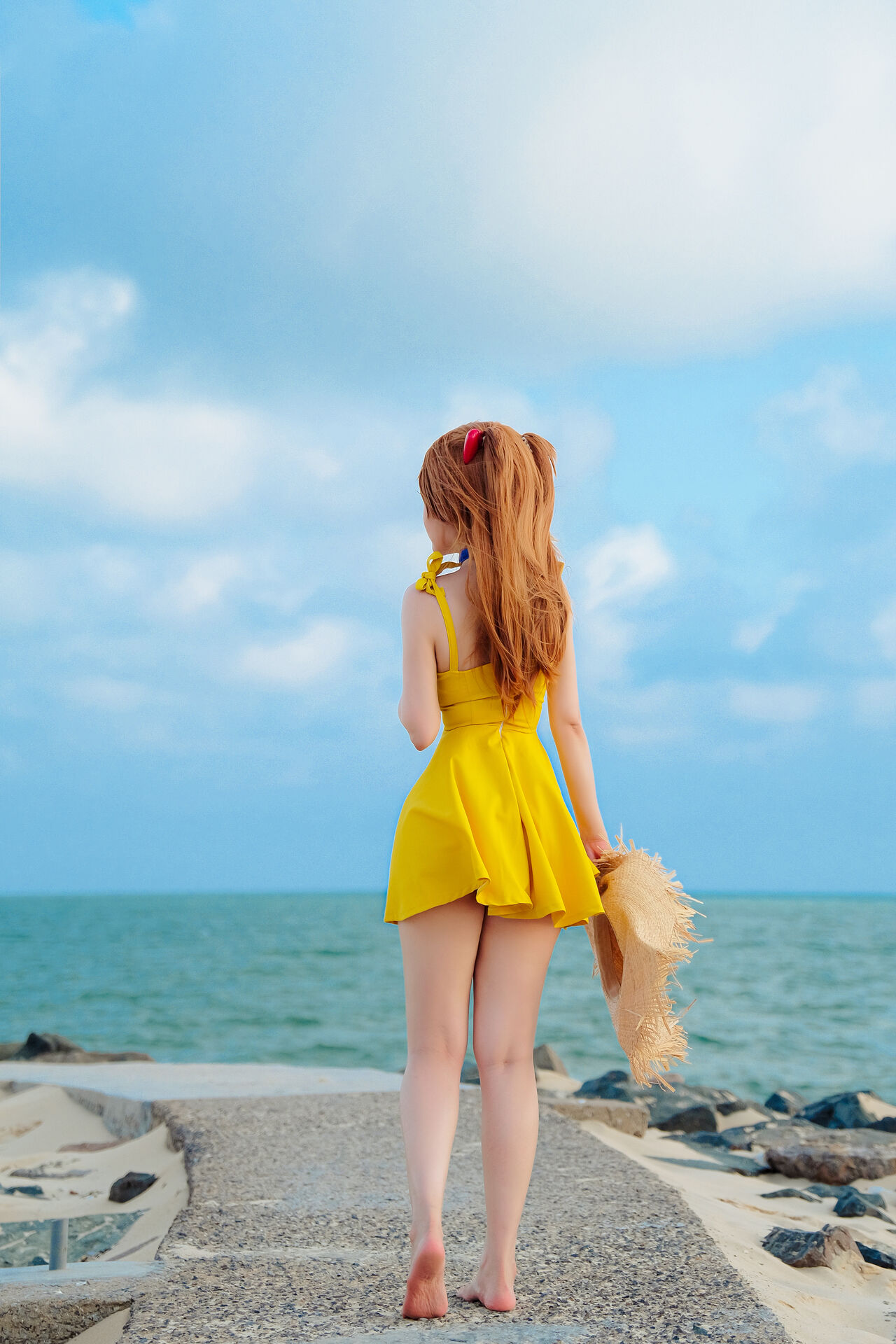 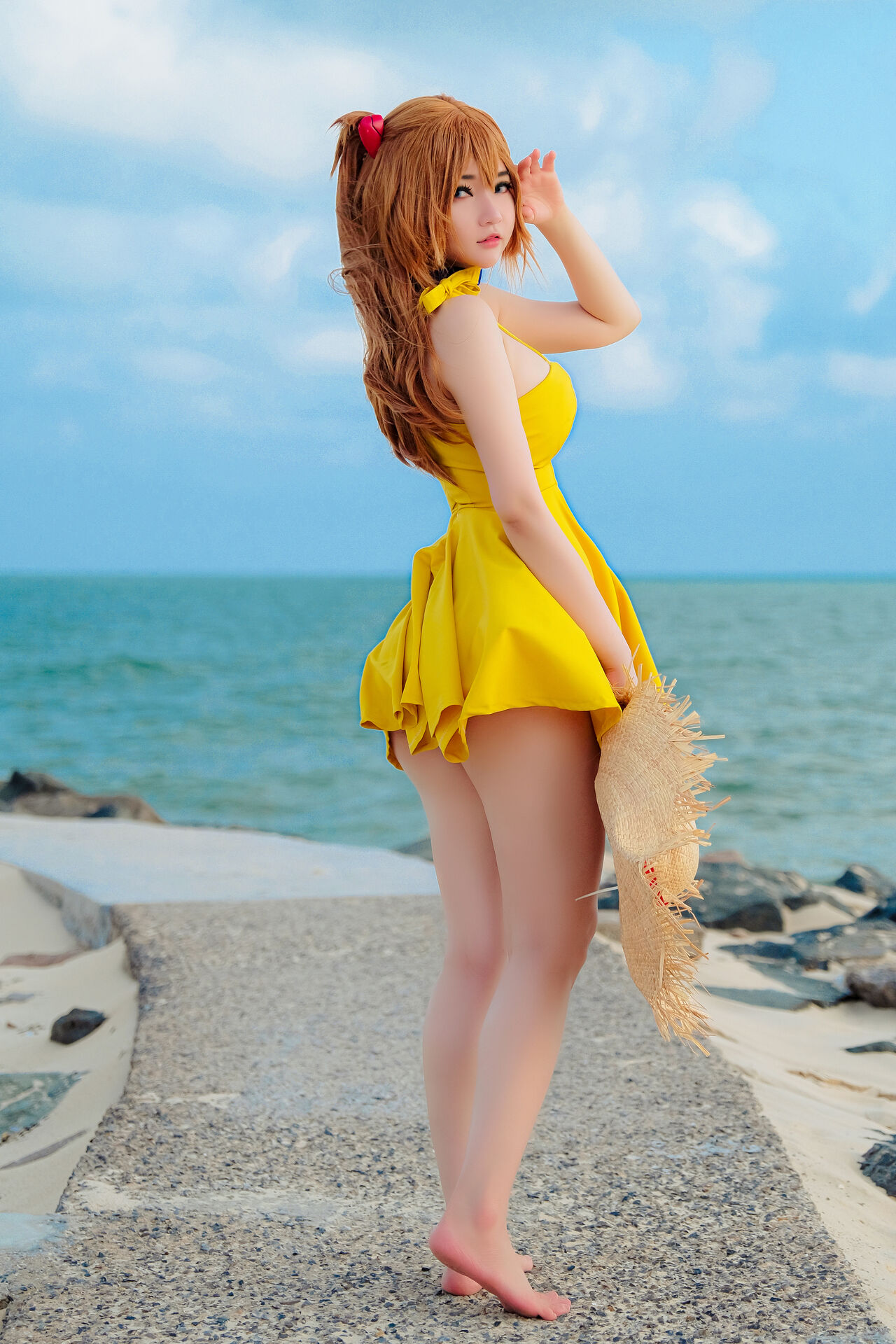 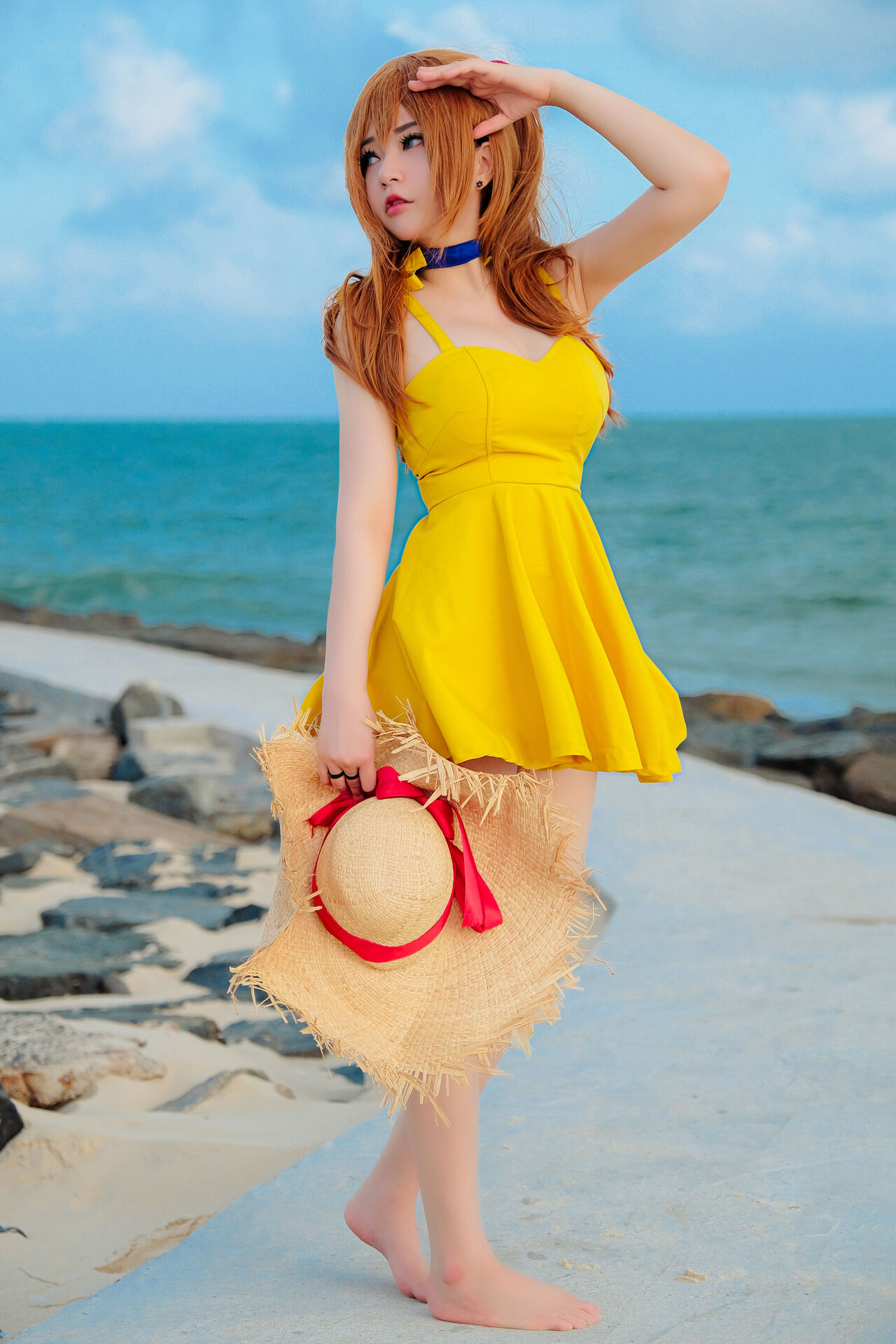 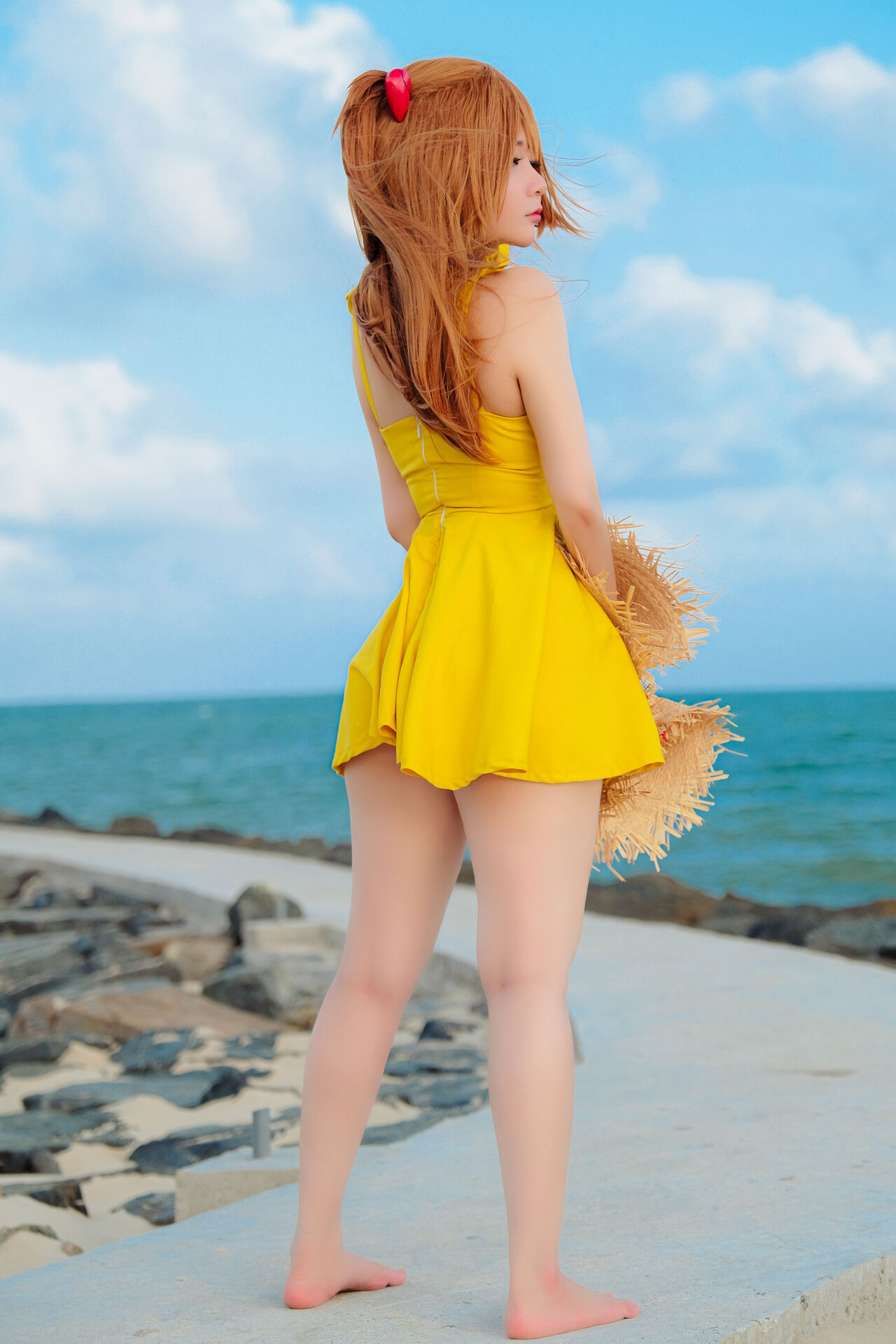 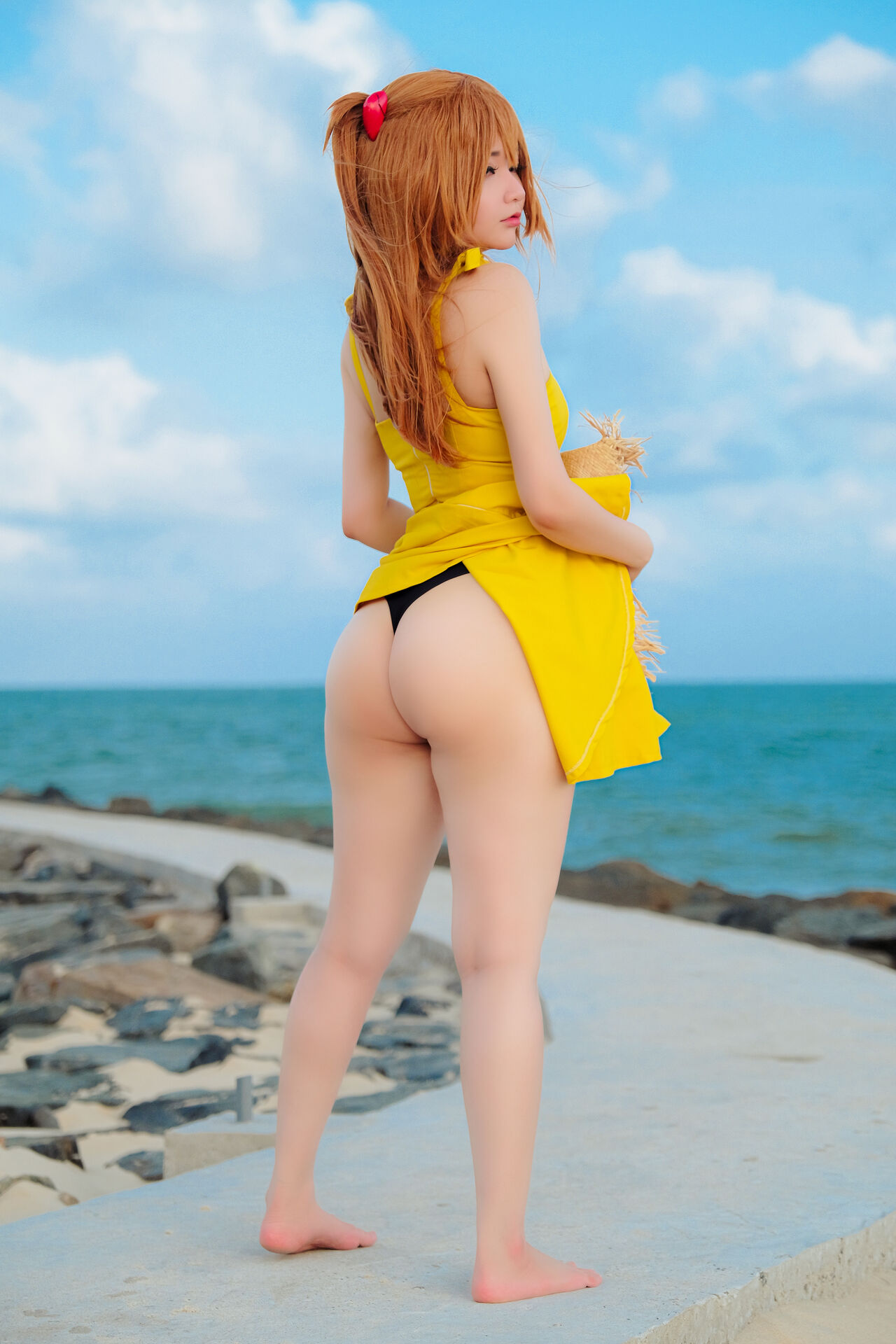 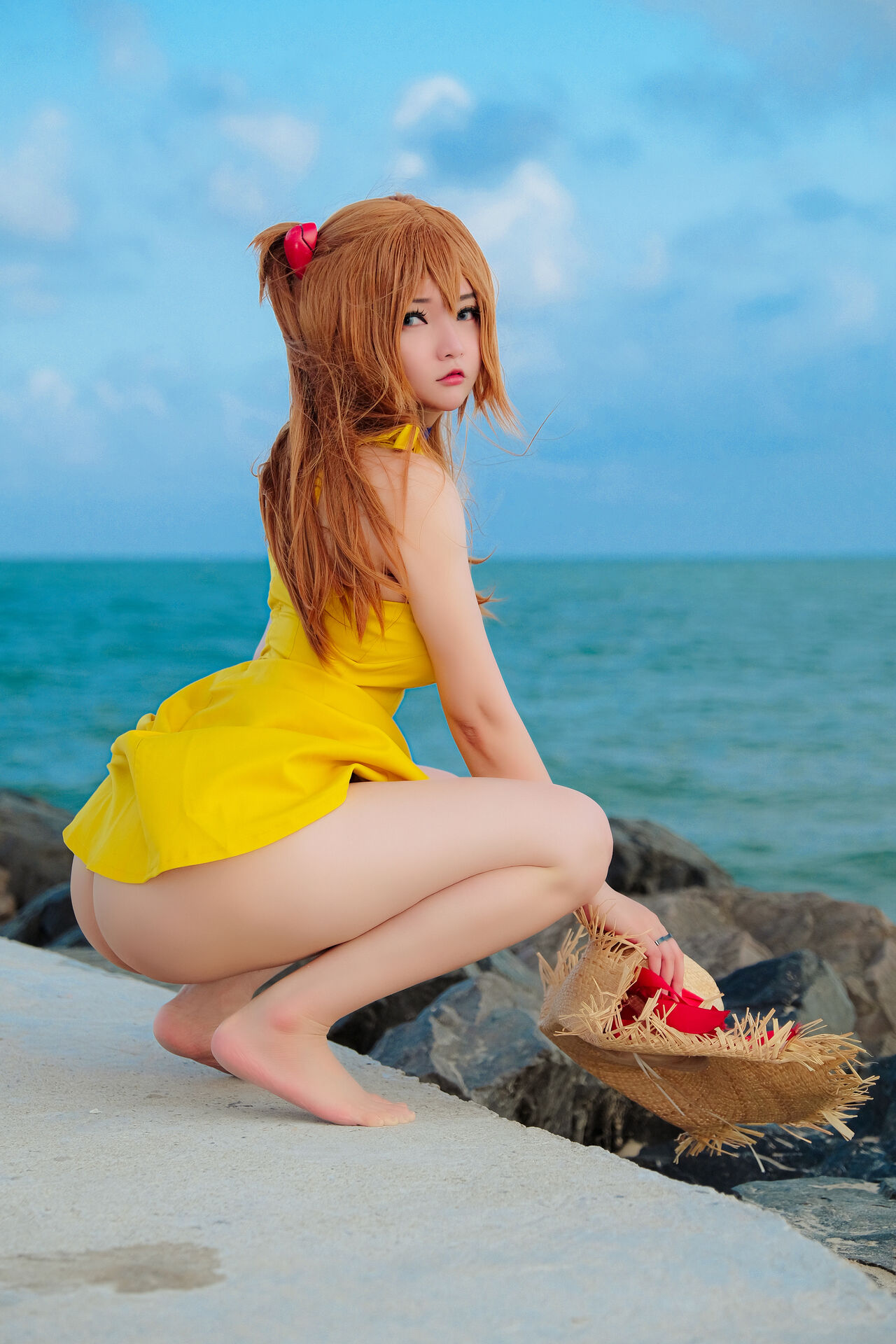 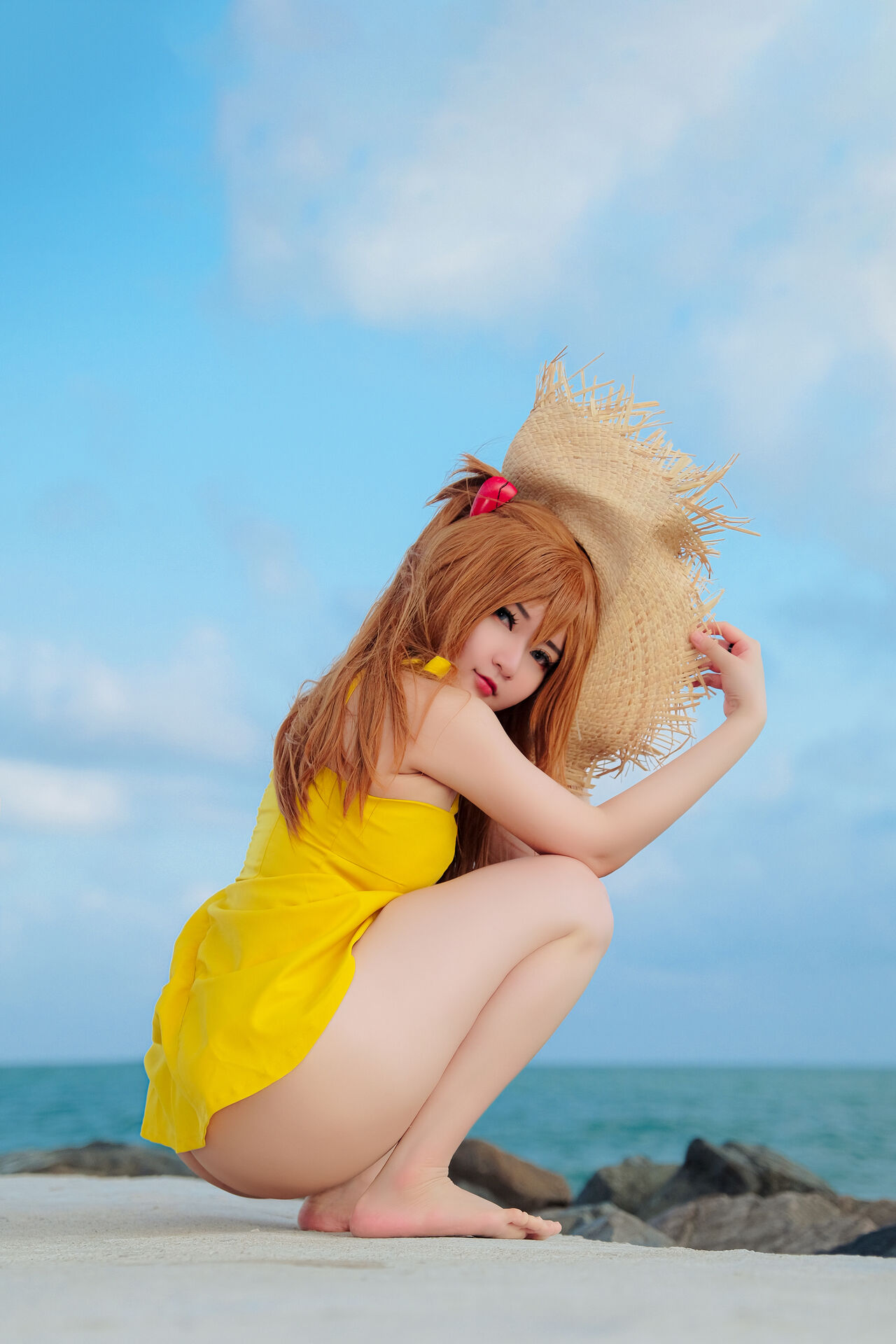 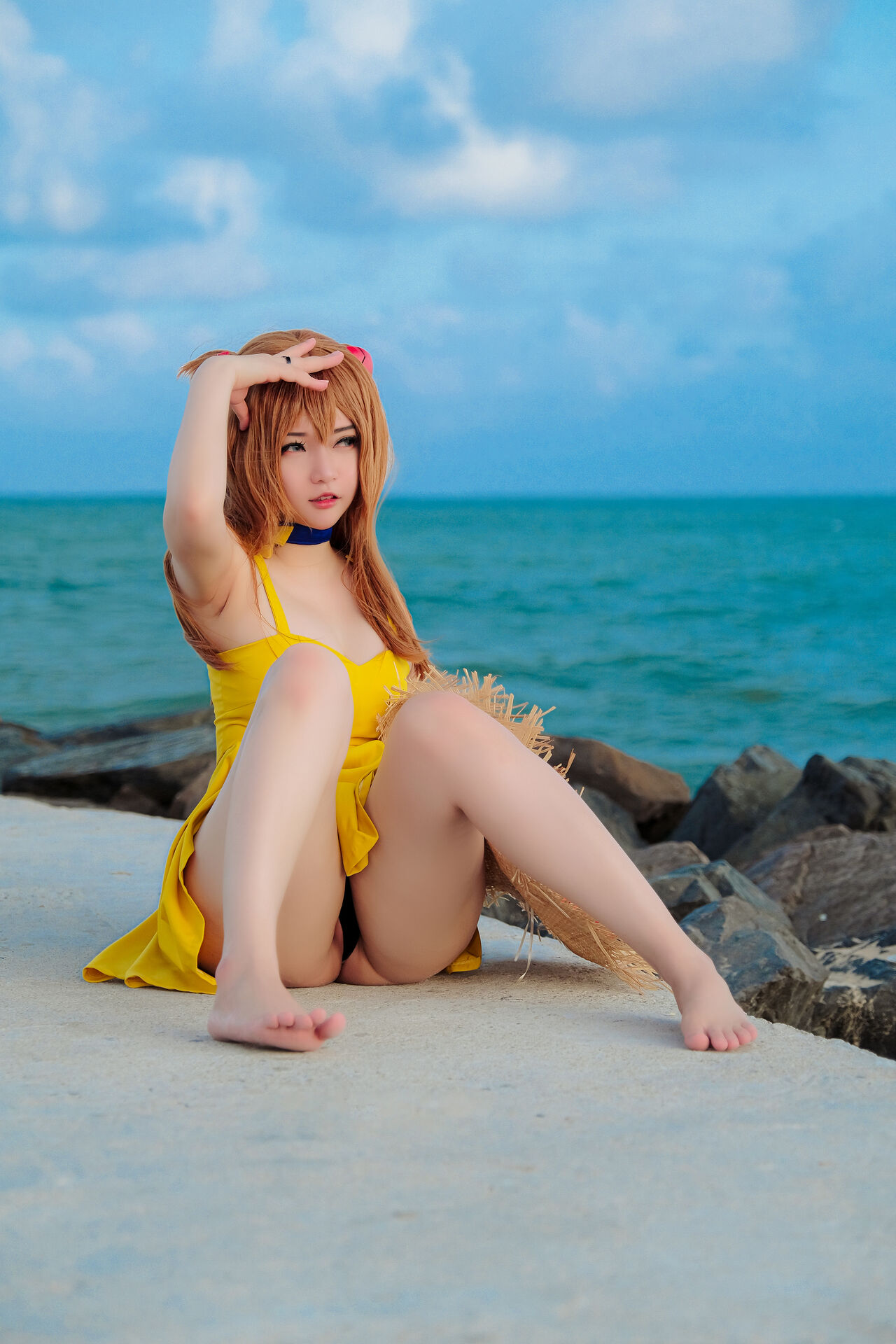 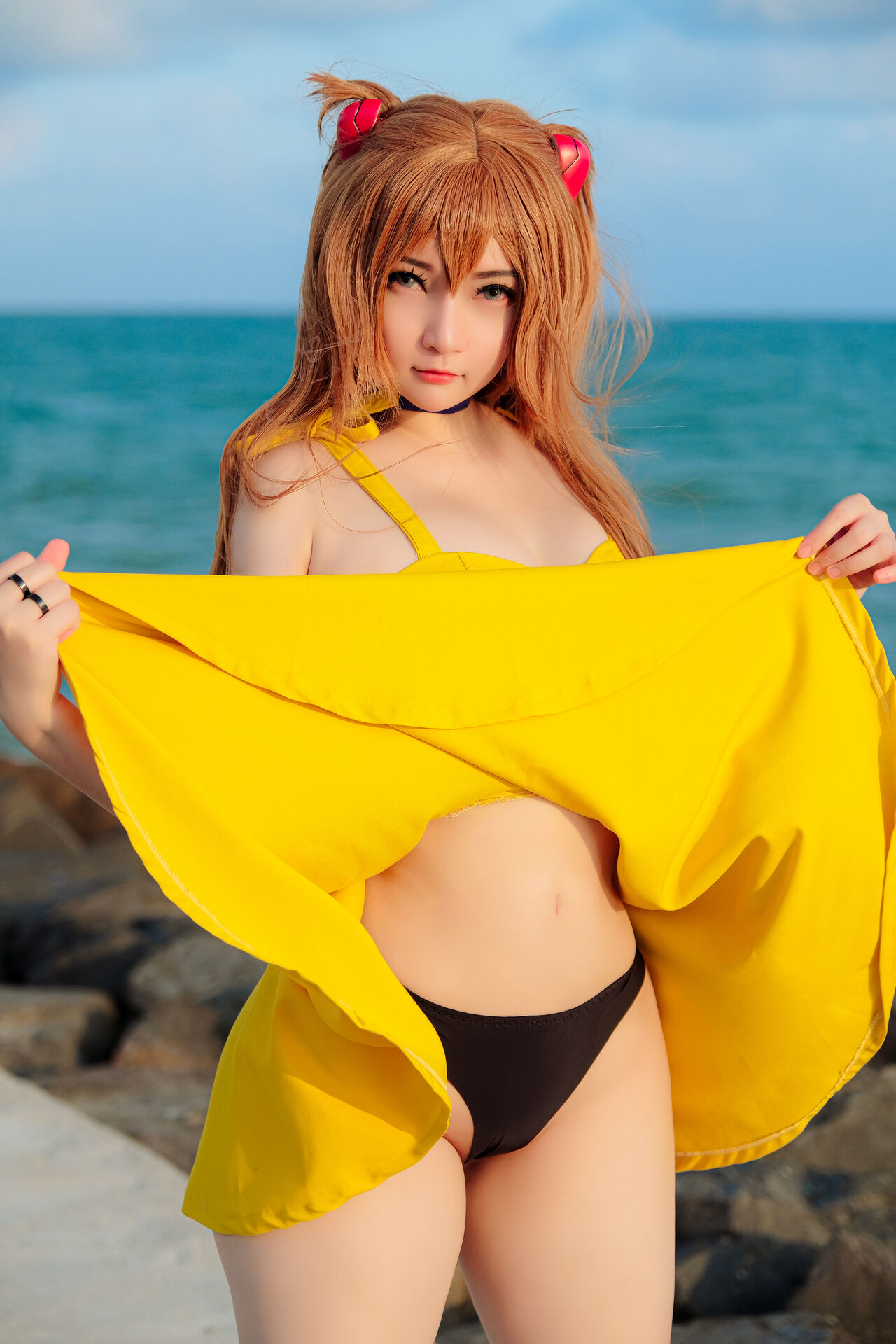 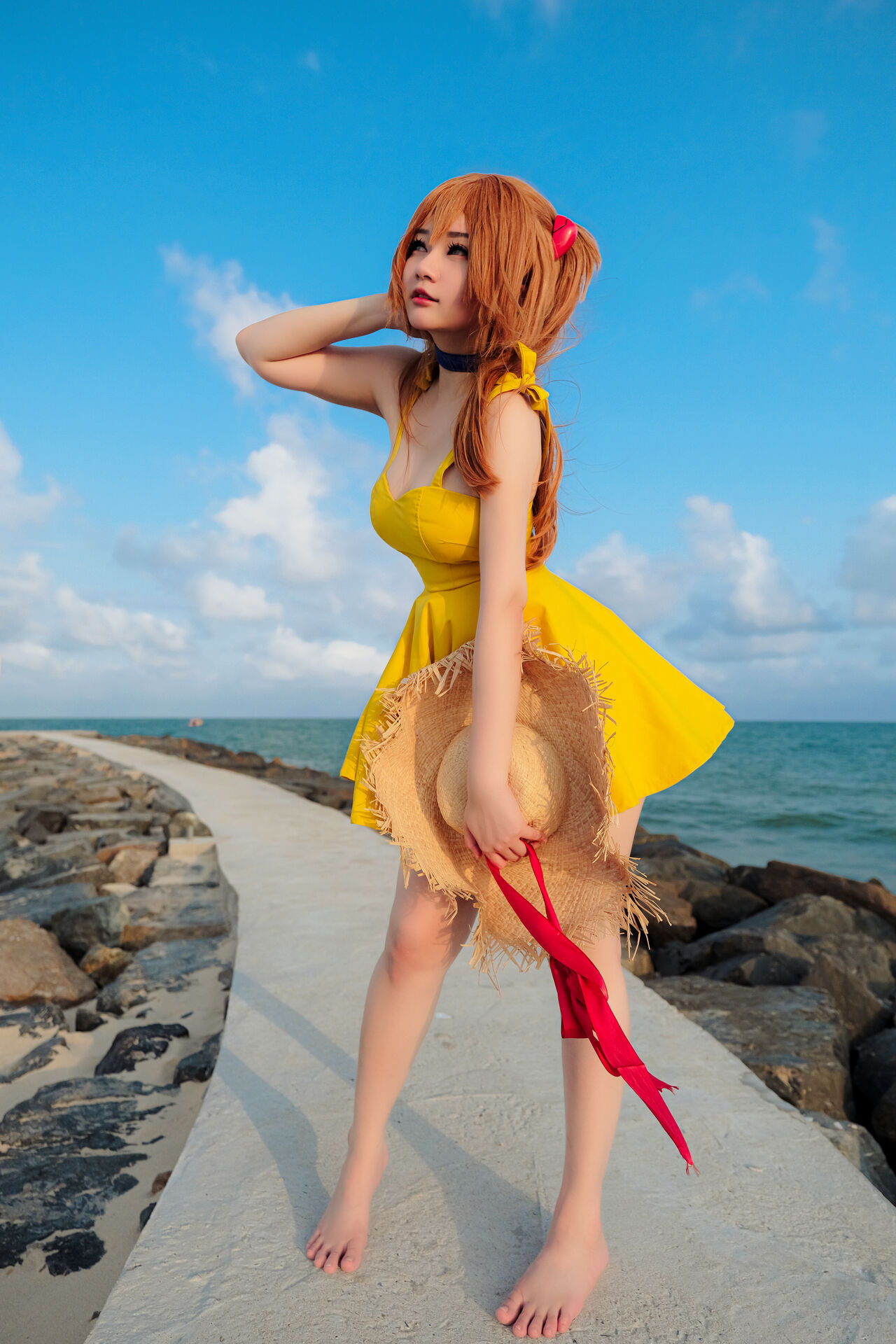 Asuka, the Second Child, is an obnoxious, conceited, abrasive German-Japanese girl with a short temper, who alternates between flirting with Shinji and brutalizing him both emotionally and physically. She is a Teen Genius who has a college degree at the age of thirteen, speaks at least three languages (German, Japanese, and since she holds American citizenship, English) fluently, and is very determined and athletic.

She is obsessed with exuding a personal image of beauty, intelligence, and perfection, and doesn’t suffer fools gladly (which in her view is — with a noted few exceptions — pretty much everyone around her). She pilots gleefully because she wants to become famous the world over for her intrepid exploits, and she revels in combat and lives for the praise it brings her.

Asuka is somewhat of a child prodigy, having earned a university degree as a teenager, as well as being able to speak fluent Japanese, although she gets bad grades because she has difficulty reading and writing in Japanese (Kanji).

Did you like the lewd Asuka Yellow Dress Cosplay Set by Potato Godzilla? Are there any other cosplayers as good as her? Let me know on Instagram @hardcore.cosplay or better yet, just drop a comment below!